An executive at Bangkok Bank calls for continued infrastructure outlays

A motorcyclist drives past Bang Sue Grand Station in Bangkok, which opened in August this year. (Photo: Arnun Chonmahatrakool)

The government is being urged to prioritise the continuation of infrastructure and special economic zone development, promotion of the bio-, circular and green (BCG) economic model, and legal amendments to promote the ease of doing business.

The goal is to drive the Thai economy forward next year.

"Once construction of the new mass transit routes -- comprising the Orange Line's eastern section; the Pink Line; the Yellow Line; the Dark Red Line; and the Light Red Line -- has been completed along with Bang Sue Grand Station, Bangkok will have a complete logistics system within five years and connectivity to the main provinces nationwide," he said.

"Bangkok can then be promoted as the mega-city of Asia, with the potential to attract quality foreign visitors to travel or live here, generating income for locals and businesses."

He said the government cannot implement many special economic zones at the same time because of annual budget limitations.

"Focusing on the EEC and the southern zone can drive the Thai economy and create connectivity with China and neighbouring countries in the east, as well as India in the west," said Mr Kobsak.

"The main infrastructure projects scheduled to be completed over the next five years are believed to be sufficient to upgrade the potential of Thailand in terms of rail, air and marine logistics for export purposes."

He said high-speed railway linking the three key airports of Suvarnabhumi, Don Mueang and U-tapao is due to be completed in five years, which will connect with double-track railway in the Northeast and the Thai-Sino high-speed railway project linking Bangkok with Nong Khai province. This is expected to create transport connectivity with China via Laos.

Since 2019, the government has been promoting the first phase of the Southern Economic Corridor's development, slated for 2019-22.

In January 2019, the cabinet approved the development of the corridor, covering 116 projects worth 107 billion baht. 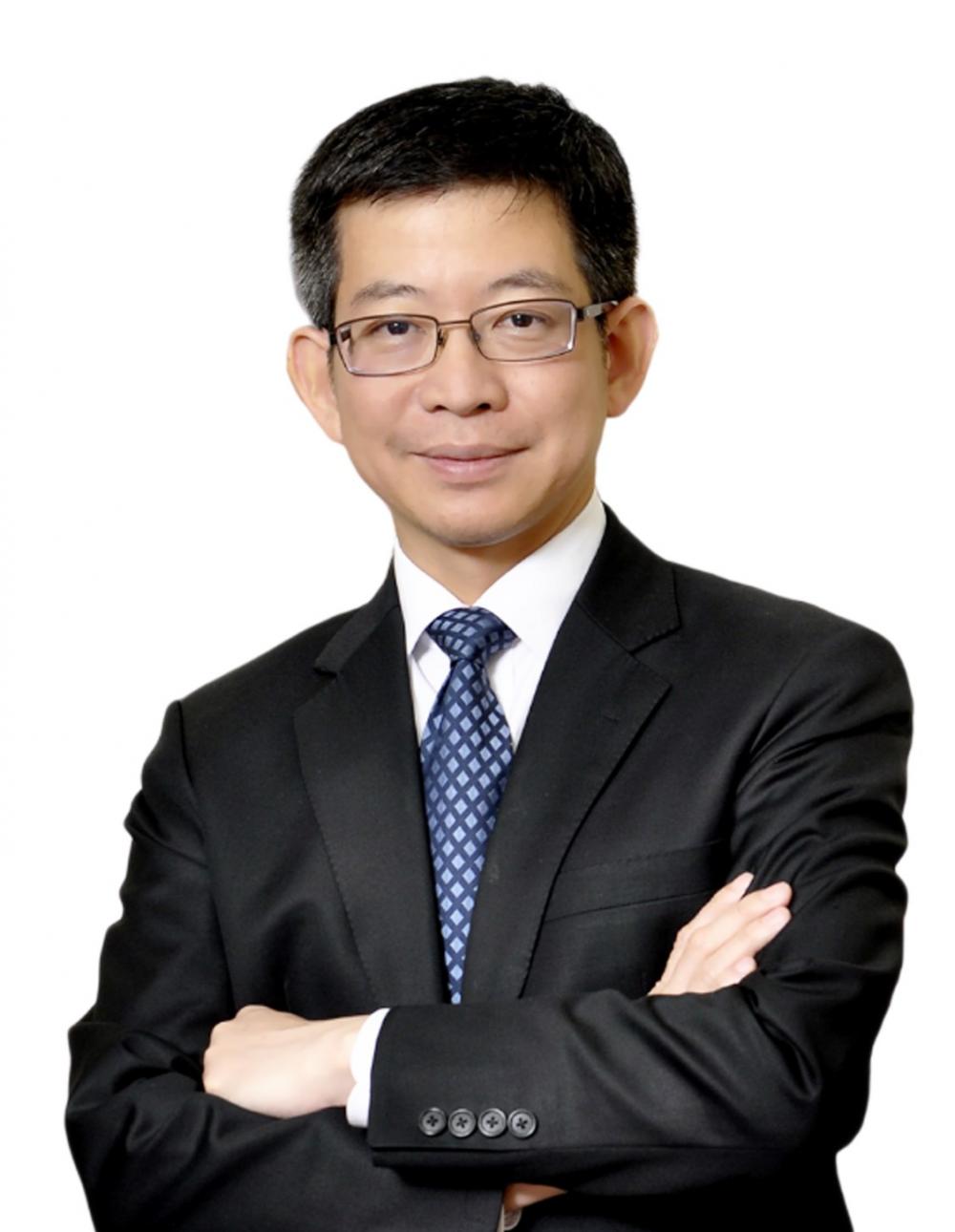 The 116 projects are to be developed on a combined 300,000 square metres of land in the provinces of Chumphon, Ranong, Surat Thani and Nakhon Si Thammarat between 2019-22.

These projects should be able to increase tourism and the bio-economy in the region, said Mr Kobsak.

He said Thailand should only focus on industries that can generate income in the short term, or industries in which Thailand has a competitive advantage.

"The development of all 12 targeted industries is too burdensome and would take a longer time, particularly for robotics, artificial intelligence and aerospace," said Mr Kobsak.

"Instead, the government should focus more on farming, food and the BCG economy, which are based on the rich raw materials in our country."

He said Thailand has high potential in bio-plastic, bio-chemical and plant-based products.

Other areas offering potential are tourism; wellness and medical; the meetings, incentives, conventions and exhibitions sector; and the creative economy such as film shoots, animation and post-production.

In order to promote electric vehicles (EV), the government should require state agencies use only EVs and create campaigns for other types of EVs such as tuk-tuks, three-wheelers and motorcycles, said Mr Kobsak.

Perhaps most importantly, he said Thailand needs to improve laws and existing obstacles to investment, facilitating the ease of doing business.

The government should step up efforts on regulatory guillotine, eliminating outdated laws and regulations that hinder business activities and public services.

This process should happen within six months to improve competitiveness after the pandemic is controlled, said Mr Kobsak.

Any further delay may hamper the country's competitiveness because after the pandemic, fiercer competition is anticipated, he said.

"Without more serious action to guillotine outdated laws, Thailand will find it difficult to improve its competitiveness and return to GDP growth of 4-5%," said Mr Kobsak.