Spiralling energy prices have caused inflation rates in many countries to skyrocket and may prompt all central banks to raise their interest rates faster than expected, said Paiboon Nalinthrangkurn, chairman of the Federation of Thai Capital Market Organizations (Fetco).

If prices remain high until the middle of next year, they will trigger a sellout of risky assets worldwide, he said.

Mr Paiboon revealed that inflation has become a risk factor for global capital markets. Recently, several countries have posted above-normal inflation figures, such as the US (5.4%), the euro zone (3.4%) and the UK (3.2%).

While Asian countries' figures have not increased as much, they have also started to rise higher than usual levels, such as Taiwan (2.6%), South Korea (2.5%) and Singapore (2.4%).

Analysts had previously predicted that global inflation was likely to spike from the very low base last year due to large-scale stimulus measures by governments worldwide to accelerate the opening of their economies and urge their populations to return to a pre-pandemic life.

Almost all central banks have been signalling that inflation is likely to rise this year, although they expected the increase would only be temporary since it is caused by the transition from the reopening.

Most of them agreed the price of products would gradually drop back down.

However, inflation has become a concern because the prices of many forms of energy have risen much higher than expected, such as coal (300%) crude oil (100%) and natural gas (90%).

The shortage of shipping containers also resulted in an over 200% increase in freight rates.

The most worrisome aspect is the constraints in the global supply chain caused by the rapid surge in purchasing power and the business sector's inability to respond in time. 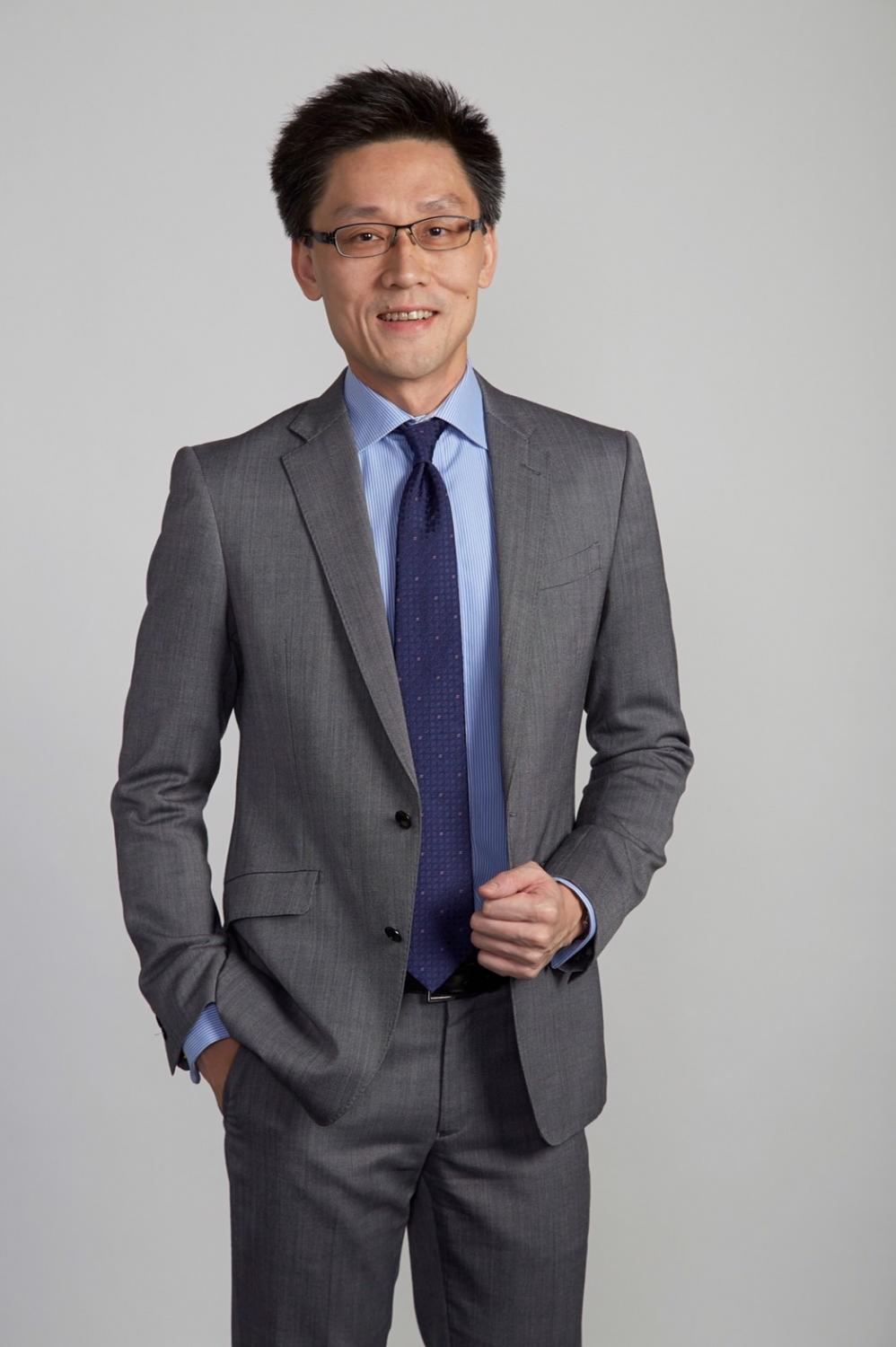 The situation was aggravated by the shortage of electricity in China, which, if it continues, will become a bottleneck issue that affects various other production processes around the world.

All these factors have begun to contribute to higher production costs.

The increase in PPIs could affect product prices over the long term, Mr Paiboon said.

"If the aforementioned factors are not resolved within the first half of 2022, high inflation is likely to prolong and could put pressure on the central banks to raise interest rates faster than expected. This will cause a selloff of risky assets around the world," said Mr Paiboon.

He said he doesn't see the direction of global inflation as a big concern because the hike stemmed from businesses' inability to fully resume activities and meet a surge in demand after the reopening, not structural problems that are difficult to fix.

When businesses fully resume operations within the next 3-6 months, the problems from inflation and a supply crunch should be resolved, he said.

Mr Paiboon said the Organization of the Petroleum Exporting Countries still has a lot of production capacity left and the US also hosts a fair amount of shale oil reserves.

The current high oil prices will stimulate more oil production and consequently alleviate the pressure on oil supply which will cause energy prices to fall in the next phase.

The electricity shortage in China is rooted in a political conflict between China and Australia. The dispute forced China to suspend purchasing coal from Australia.

Adherence to the Chinese government's own greenhouse gas emission restriction policy has also brought about difficulties in energy sources. Both of these obstacles are within the possibility of being resolved.

The natural gas shortage in Europe shares similarities. To solve the issue, which is partly caused by a political conflict between Europe and Russia, the latter recently announced that it will deliver more gas to Europe which should improve the situation soon.

Another overlooked factor that will help control inflation in the long run is technological development, which is especially important during the pandemic.

Technological advancements will improve the efficiency of the economic system, he said.

He said inflation is not a big concern for Thailand as local purchasing power is still weak.

The Thai economy also continues to expand at a lower level than its actual potential for many reasons such as the government's mechanism to regulate oil prices through the Fuel Fund.

"I believe Thai stocks are still a good asset class for investment and we should see the SET Index return to trade at 1,750-1,800 points next year," said Mr Paiboon.