A person shows several rapid cash withdrawals, each of 34.15 baht, that appeared in her bank passbook when it was updated. (Photo from the 'Sharing Experience on Unaware Cash Withdrawals' Facebook page.)

Related parties share a common view that the security bar must be further raised by both users and service operators to prevent cybercrime regarding online payment transactions.

Panic broke out last week after scores of bank card holders, particularly those with debit cards, complained via social media that their money had been removed without their knowledge or that they had been charged for certain online services that they didn't want.

Many of the fraudulent transactions were for small sums but occurred repeatedly.

Many victims are sharing their experiences on a Facebook page called "Sharing Experience on Unaware Cash Withdrawals", which has now attracted almost 100,000 members. 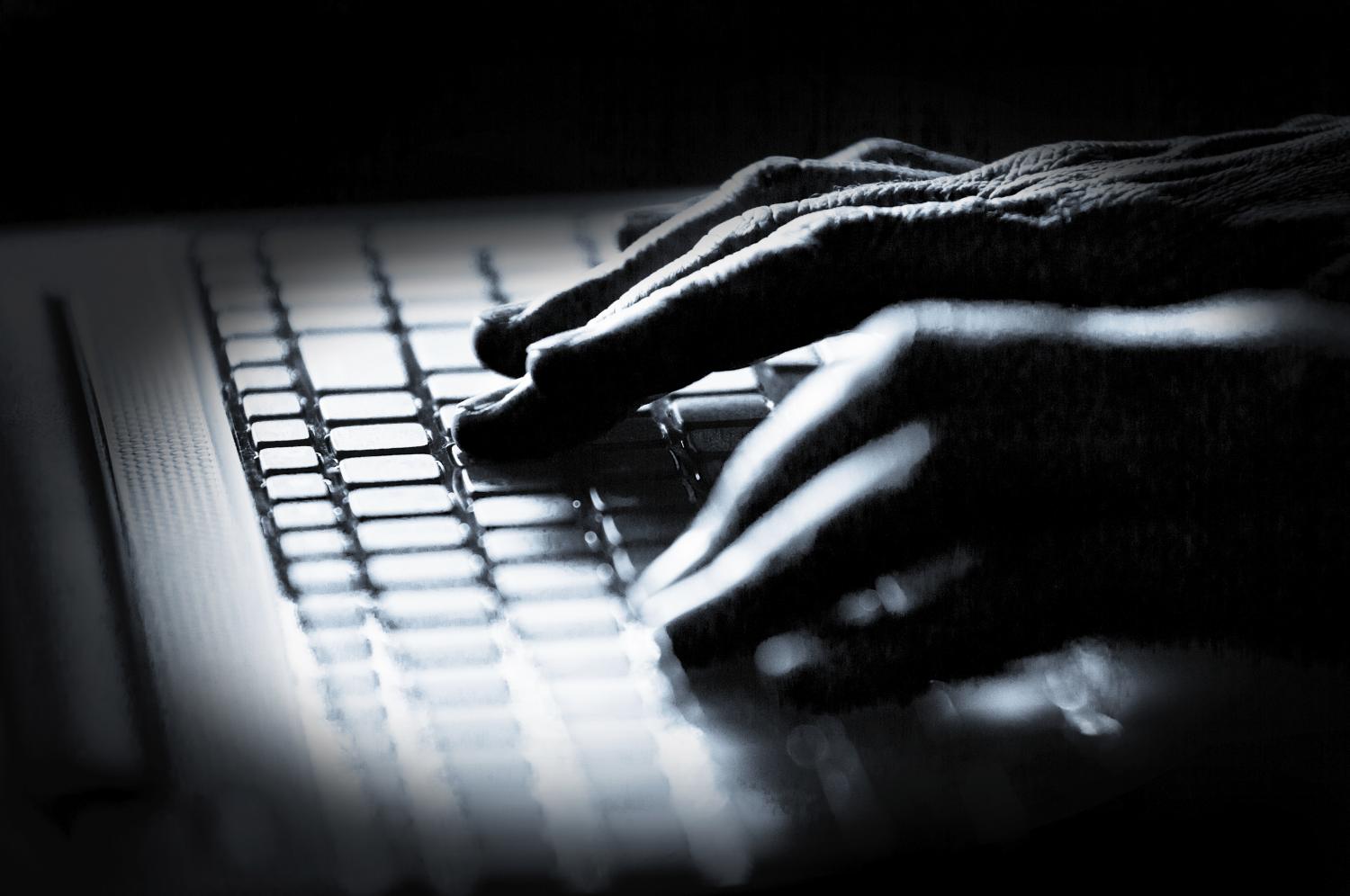 The National Cyber Security Agency (NCSA) indicated that the recent spate of unauthorised withdrawals of cash debited via the customers' credit and debit cards suggests the bar must be raised when it comes to security among both users and service operators.

Group Captain Amorn Chomchoey, acting secretary-general of the NCSA, said a one-time password (OTP) must be required for transactions of all sizes. At present, a small value transaction may not require OTP verification for the sake of customer convenience.

Some apps may currently only use an OTP during subscription.

Both businesses and technical teams may have to find a balance between security risk and users' convenience.

"We have become more familiarised with the use of e-payment following the pandemic and we have barely got back to using only cash now. Users need to set a level of acceptable risk, such as a ceiling," he said.

Users should not use one account for all the services they receive, he said.

During the recent mass unauthorised withdrawals from bank accounts, he said, perpetrators were likely to use bots to randomly check the validity of card data, including the card number, expiry date and CVC.

Gp Capt Amorn said consumers must accept more inconveniences through an OTP requirement for every transaction.

Consumers need to avoid using the same pass codes for every log in, such as smartphone access and mobile bank apps.

They need to link their emails with bank apps to receive notifications of transaction details and avoid using the same email passwords with all social media and online services they engage with because if the passwords were leaked, those accounts would be all gone, he said.

In the long run, the country may need as many as 100,000 cybersecurity experts with the knowledge required to detect and prevent cyber attacks and restore data following such incidents.

By next year, NCSA aims to increase the number of cybersecurity staff who have the Certified Information Systems Security Professional (CISSP) status from 250 to 300, Gp Capt Amorn added. 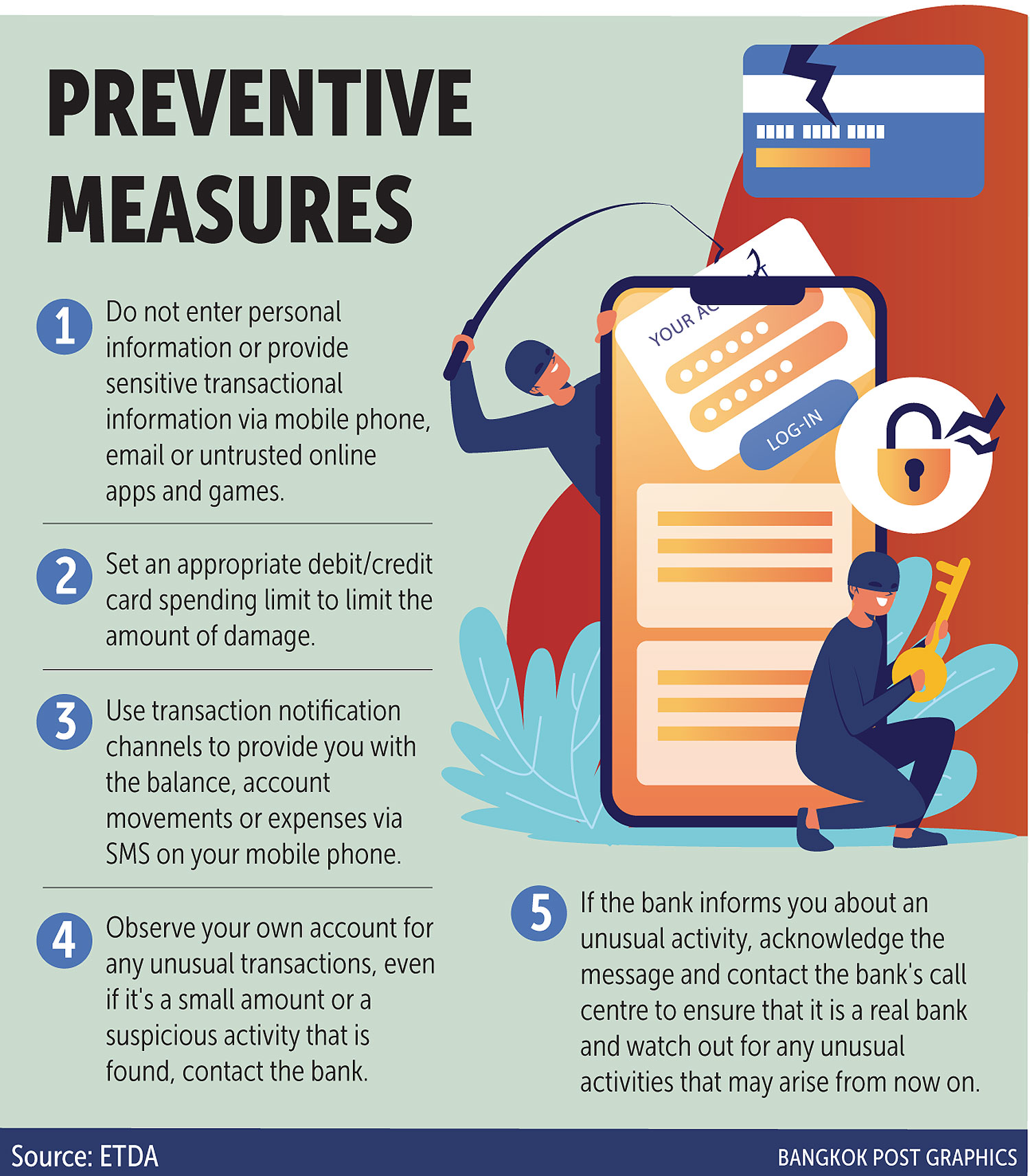 "Each extra level of protection makes it harder for scammers to reach their goal, and ultimately minimises your losses," he said.

"You should enable 3D-Secure [MasterCard SecureCode, Verified by Visa] for all online payments and two-step authentication in your online banking tool, choose terminals with chip and PIN support and say 'no' to those requiring only a swipe and signature," said Mr Yeo.

He suggested online payment be done through secure WiFi networks and the installation of a robust antivirus solution on PCs.

Paying with a credit card at large retailers can be potentially dangerous, if a special trojan had infected their systems. This specifically applies to many retailers because often they use outdated point of sale (POS) terminals.

A leak of payment data from online merchants is another concern.

"A criminal could have somehow managed to track down the shop, which used an outdated processing system with no support for 3D-Secure, and therefore charge the victim's card," said Mr Yeo.

"To minimise risks, it is also best to not store your financial credentials with merchants."

When finding out card details have been compromised and malicious transactions have been done, users must quickly report to the banks and have their cards blocked.

"This is because someone who stole your card credentials can also resell it to various people," he said.

According to Mr Yeo, users should have a minimum of between two and four cards.

"One dedicated card should be used only for online payments and you should avoid storing large sums on it," he added. 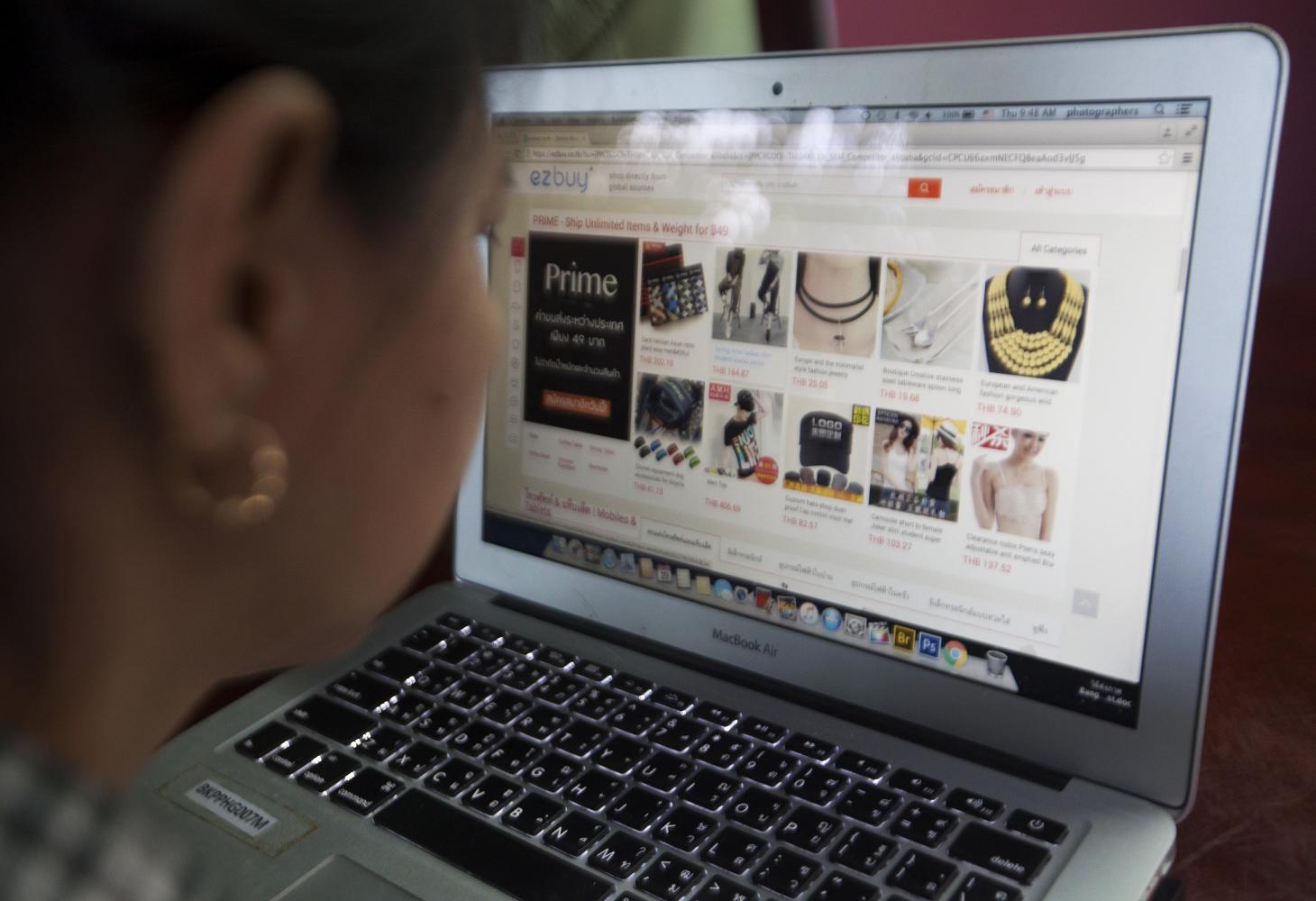 Cyber threats are expected to escalate in the new normal lifestyle, in which people have become more engaged in online shopping, digital payment and mobile wallets.

According to the Electronic Transactions Development Agency (ETDA), the value of e-commerce in Thailand stood at 3.78 trillion baht in 2020, but it is expected to surge 6.1% to 4 trillion baht this year.

The value of the e-commerce industry in Thailand is expected to register a compound annual growth rate (CAGR) of 9.7% between 2017 and 2021.

This highlights the surging engagement of e-commerce among customers in Thailand, which could also make them more exposed to the threats.

Prinya Hom-anek, a cybersecurity expert, indicated that most of the cyber threats in Thailand lie in social engineering and phishing where people fall prey to criminals who trick them using fear or greed tactics into clicking malicious links, such as SMS messages and emails.

There is also a growing concern about ransomware and business email compromise (BEC), an attack in which a perpetrator obtains access to a business email account and imitates executives' identity to defraud the company, its employees, customers or partners.

Regarding BEC, spoof emails of company executives may be sent to financial officers with an instruction to transfer money to an account controlled by criminals.

Citing the "IBM Security Cost and Data Breach 2021" report, he said it took an average of 212 days to identify a breach and an average of 75 days to contain the breach.

BEC saw the highest average total cost of US$5 million, followed by phishing with $4.65 million, malicious insiders at $4.61 million and social engineering at $4.47 million.

A financial industry source, who requested anonymity, said that the banks are upgrading their security systems for online payment transactions via plastic cards and will ask all e-commerce platform operators to set up a verification system on their platforms to prevent cases of fraud.

The move follows last week's meeting with the Bank of Thailand (BoT) to seek ways to deal with the spate of unauthorised withdrawals of cash debited via customers' credit and debit cards.

He added that the banks would also alert the cardholders for all online payment transactions via debit and credit cards.

Currently, the banks have different criteria in terms of alerting cardholders of their payment transactions.

The source added that these fraud cases, especially with debit card transactions, had occurred in Europe and European banks have improved their security systems to prevent this kind of fraud. This improvement in the security system has driven card scammers to switch to exploit loopholes in other countries.

Regarding the spate of unauthorised withdrawals of cash debited via customers' credit and debit cards, the Thai Bankers' Association (TBA) last week disclosed that during Oct 1-17, this kind of fraud involved 10,700 cards, of which 5,900 were credit cards accounting for transactions worth 100 million baht. The remaining 4,800 cases were debit cards with transactions worth 31 million baht.

The perpetrators used a robotic algorithm method to randomly select the card numbers and expiration dates when making payment transactions. The BoT confirmed that the fraud was not caused by the banks' data leak.

Miss Siritida said the BoT would also collaborate with other regulators, including the Digital Economy and Society (DES) Ministry, the National Broadcasting and Telecommunications Commission (NBTC) and the Royal Thai Police to prevent cyber risks.

Last week, the BoT and the TBA jointly set guidelines for all banks to step up measures to prevent unauthorised withdrawals of cash debited through bank cards. One guideline is all the banks will have to step up their monitoring of suspicious transactions by extending the monitoring to cover low value transactions and the highly frequent transactions made.

According to the BoT, in general online payment requires the use of an OTP to verify a cardholder's identity. However, some online shops do not require an OTP when paying for low value goods in order to provide convenience to customers.