Locals are seen walking on Sarasin Bridge in Phuket, which is a landmark of the island, and may be the venue for the countdown celebration. Sarod Meewongsom

The Tourism and Sports Ministry plans to send an official invitation to bring K-pop sensation Lalisa "Lisa" Manoban of Blackpink to the New Year celebration in Phuket and kick off the country's new tourism year.

"The main key reason for bringing global artists for the New Year celebration is to announce to the world that Thailand is ready to fully reopen for tourists from everywhere in 2022," said Phiphat Ratchakitprakarn, Tourism and Sports Minister.

He said the Tourism Authority of Thailand (TAT) has contacted the agencies representing Lisa and Italian opera singer Andrea Bocelli about the New Year countdown event with a combined budget of US$3 million or 100 million baht.

Mr Bocelli is already confirmed to perform at the countdown event in Phuket, however, Thai-born K-pop singer Lisa's presence needs to be finalised again because of her packed schedule, particularly at the end of the year.

Meanwhile, the tourism permanent secretary and the TAT will coordinate with the Embassy of the Republic of Korea in Thailand to help invite Lisa as the government's guest. 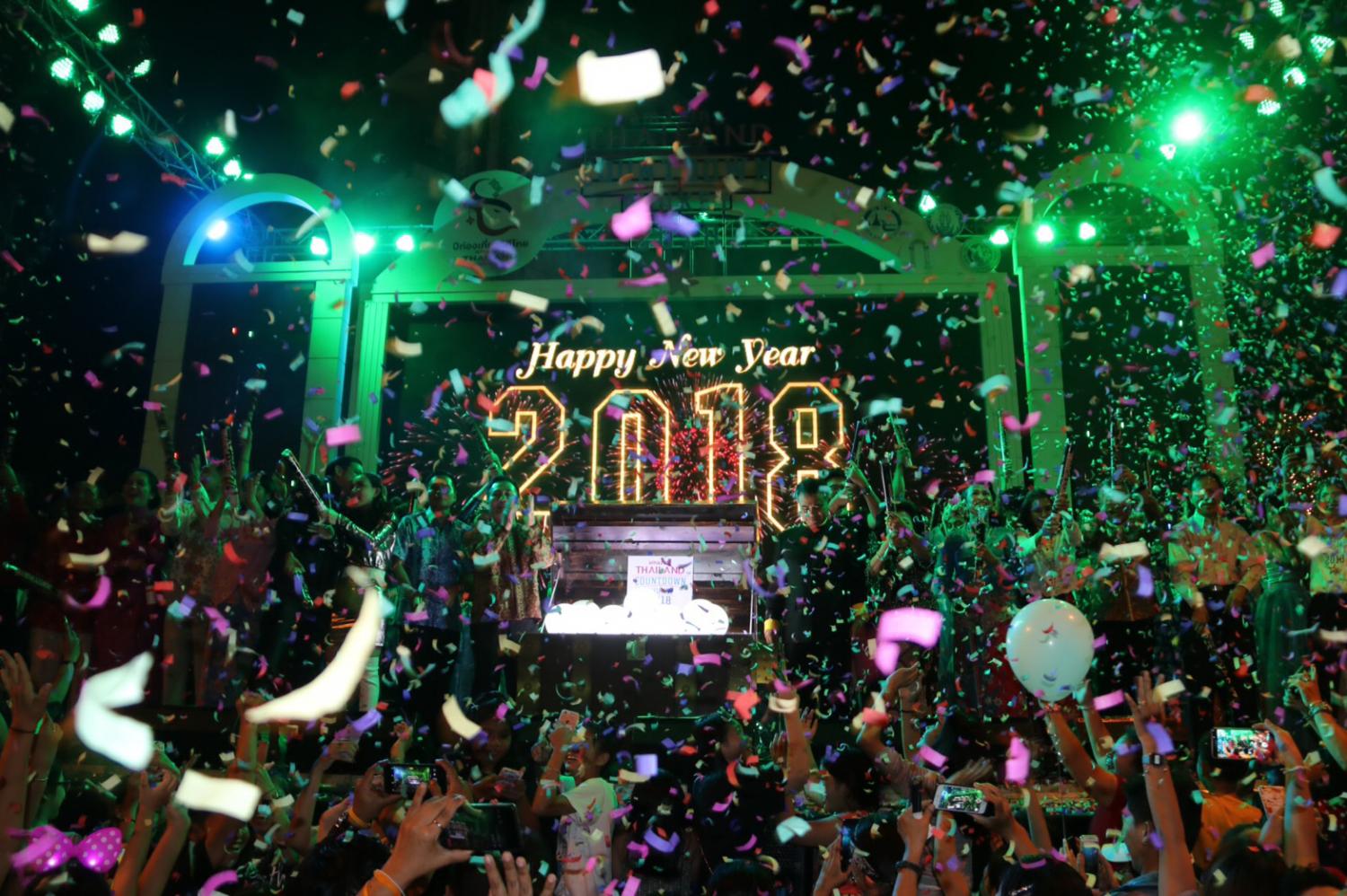 The ambiance at the Amazing Thailand Countdown 2018 event held on Thalang Road in Phuket. ACHADTHAYA CHUENNIRAN

Mr Phiphat said many agencies have tried to approach her which has caused a lot of confusion after the news spread, therefore, a formal invitation from the state authorities will be a clearer and more effective way to communicate with her company.

After reopening for vaccinated travellers from 46 low-risk countries without quarantine and area restrictions from Nov 1, the TAT plans to organise a series of events in December from memorial ceremonies for the 2004 tsunami in Phuket, Krabi and Phangnga to New Year events to drive travel sentiment.

He said the countdown celebration is expected to take place at Sarasin Bridge, a landmark which tells the island's love story.

However, the ministry is also considering other locations that meet safety criteria and have the capacity to hold over 10,000 participants as there are 3-4 places that the owners have already nominated to host the event. 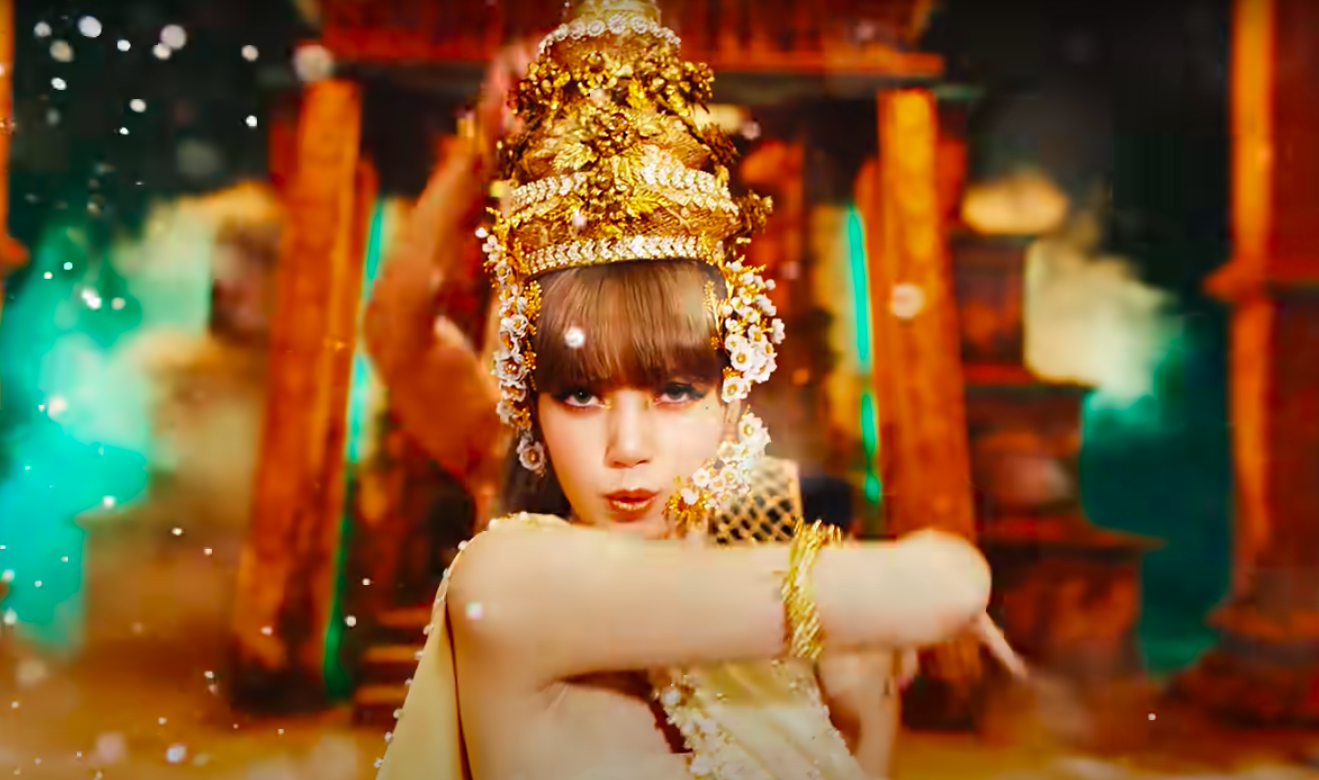 He said the ministry will also discuss safety and health guidelines for mass gatherings with the Public Health Ministry.

In principle, participants including international travellers and Thais have to show negative test results by using antigen test kits to join the event.

Mr Phiphat said the New Year event might not have to collect any entrance fee. 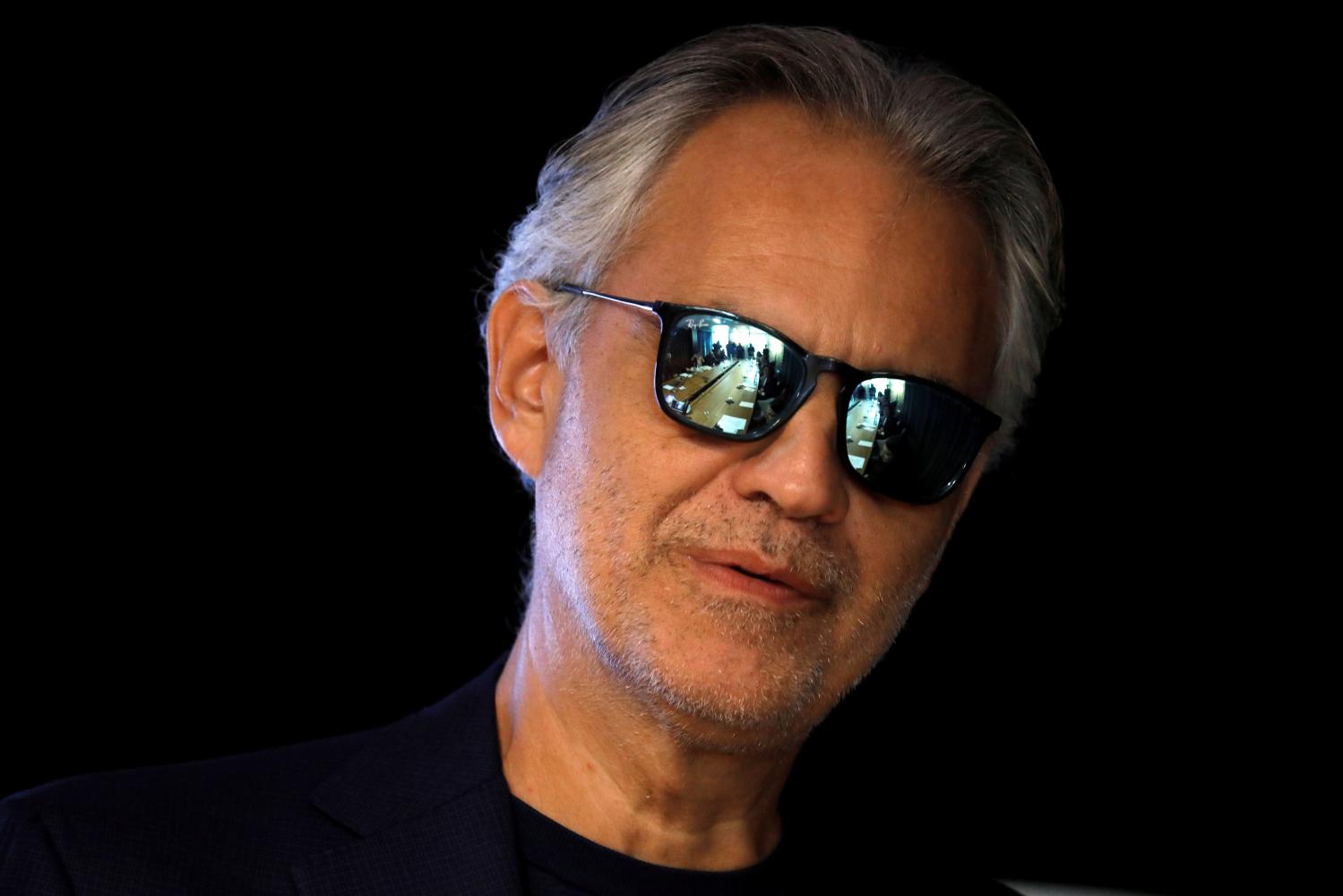