Construction of QSNCC on course despite lockdown
Business

Construction of QSNCC on course despite lockdown

An aerial view of the construction progress of the new Queen Sirikit National Convention Center.

Construction of the new Queen Sirikit National Convention Center (QSNCC) has reached 60% completion despite the lockdown of the construction site and will be completed by next September, according to SET-listed developer Frasers Property Thailand (FPT).

Withawat Koottatep, first executive vice-president of commercial development of Frasers Property Commercial (Thailand), said the key challenge for the new QSNCC development is limited time of only four years for such a large project with a 15-billion-baht budget.

Moreover, the outbreak also affected the construction's progress, particularly during the semi-lockdown of all construction sites and workers' camps in Bangkok from June to July, however, the reopening timeline remains unaffected.

He said there are 3,500 workers at the construction site among which the partner, Thai Obayashi, implemented preventive measures, including a vaccination programme, antigen test kits for Covid and implementing bubble and seal measures to allow construction to continue.

FPT is responsible for QSNCC's construction management, of which revenue from this project should contribute around 5% of its commercial development revenue.

Mr Withawat said QSNCC will be transferred to the owner, N.C.C. Management and Development Co, in March next year, entering a test run from June to July, before reopening in September.

Total space capacity was increased by five times to 300,000 square metres which is comparable to 50 soccer fields and will be able to accommodate 100,000 visitors per day. 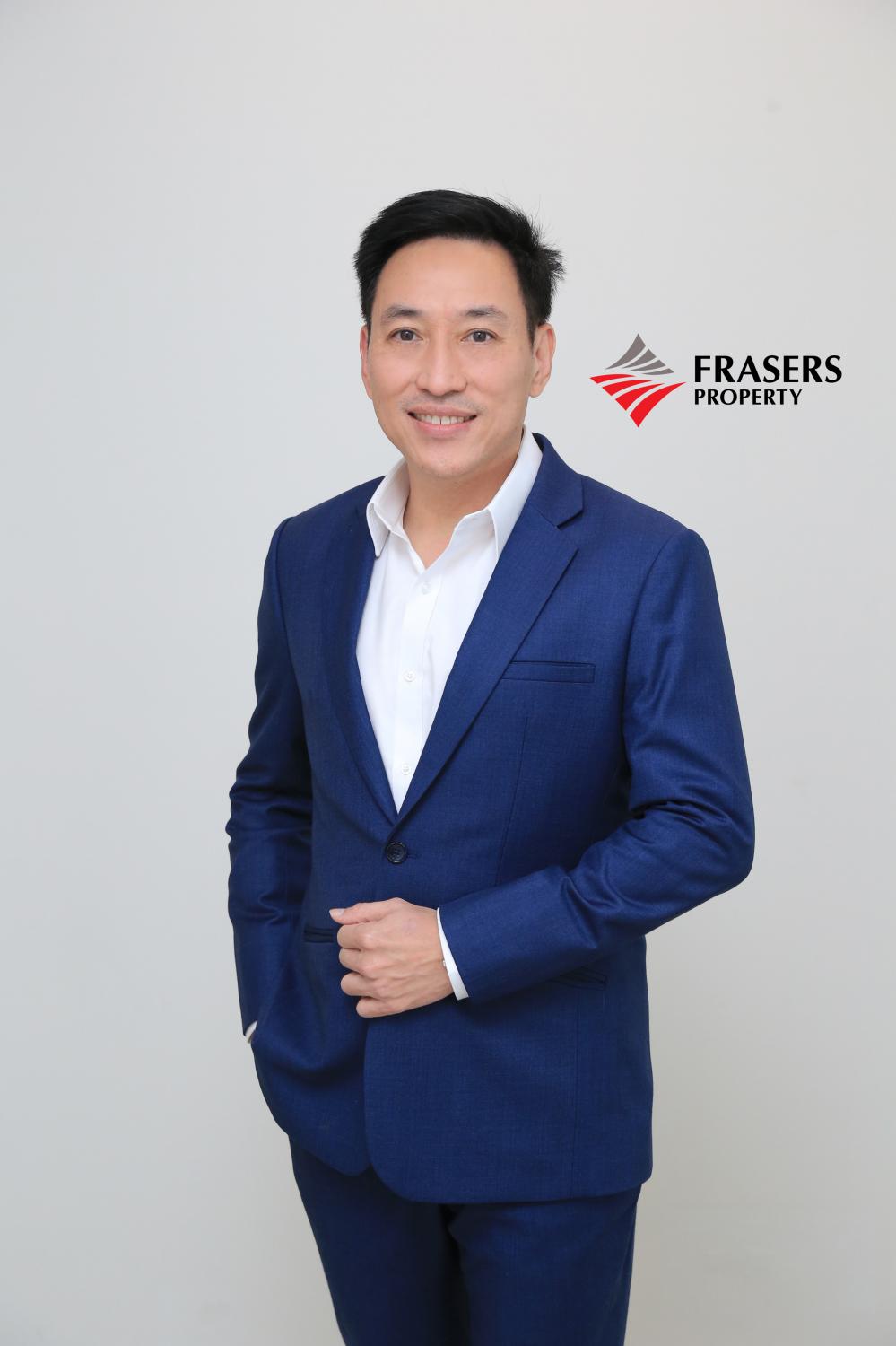 Mr Withawat said the parking lot which used to be the pain point for visitors was also upgraded to 3,000 cars at its underground space from 600 cars previously.

Meanwhile, the centre will link with the Queen Sirikit National Convention Center MRT station to facilitate visitors. The linkage construction requires a 60-million-baht budget and will be completed next June.

Besides its strategic location, the QSNCC will be equipped with a security system, such as explosive detection and life safety, as well as high technology on 6G and touchless access.

"The new QSNCC will have more flexibility to serve all types of world-class events whether on-ground, virtual or hybrid," Mr Withawat said.

He said QSNCC would like to be an option to host the Apec forum in Thailand next year.