The Sultanate of Oman marks today the 51st National Day of the Renaissance, the 18th of November Anniversary.

The event comes around at a time when Omanis ponder about the achievements made so far and brace for further accomplishments, with firm resolve, under the astute leadership of HM Sultan Haitham Bin Tarik who pledged to hold high the banner of Renewed Renaissance, since he assumed power in the country on 11 January 2020. 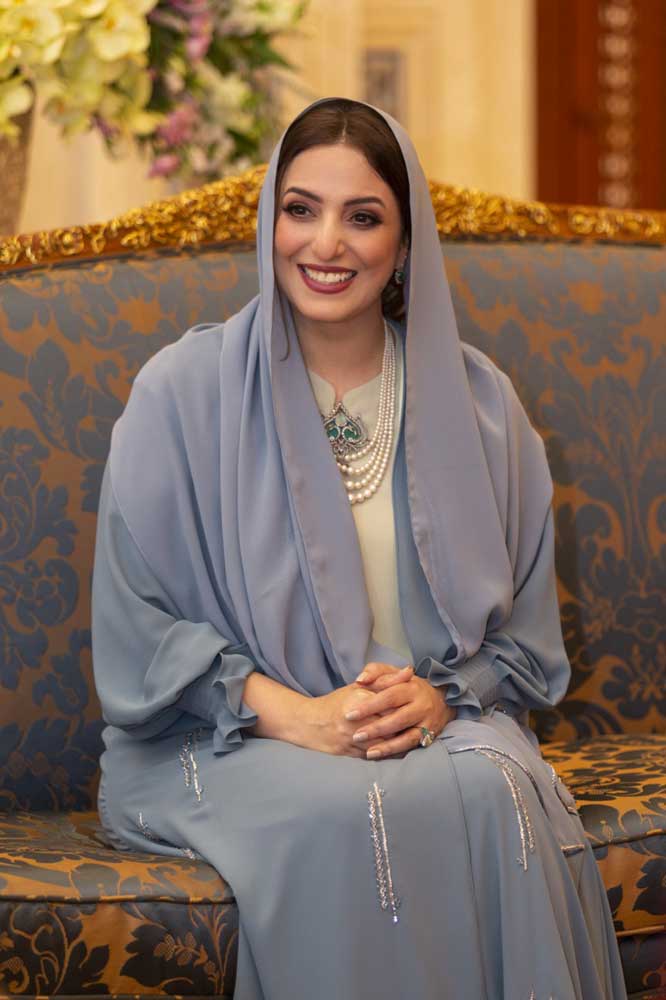 In the beginning of this year, a Royal Decree No. 6/2021 promulgated the updated Basic Law of the State to serve as a basic pillar of continuous efforts to shape a better future for Oman and its citizens. It comprises 98 articles “enhancing the institutions of the State, safeguarding its territorial unity and its social texture, protecting its cultural foundations and consolidating public rights, liberties and duties”.

The Basic Law of the State lays down a stable mechanism of transfer of rule, which reflects positively on political and economic aspects and affirms the principle of sovereignty and independence of the judiciary which serves as a basis of rule in the State. It makes education compulsory till the end of the Basic Education stage. It establishes a scholarly method for thought, development of talents and encouragement of innovation – which all conform with Oman Vision 2040. Articles (5) to (11) of the Basic Law of the State organise the mechanism of entitlement or succession to the throne in the Sultanate of Oman and makes it clearer and more straightforward. 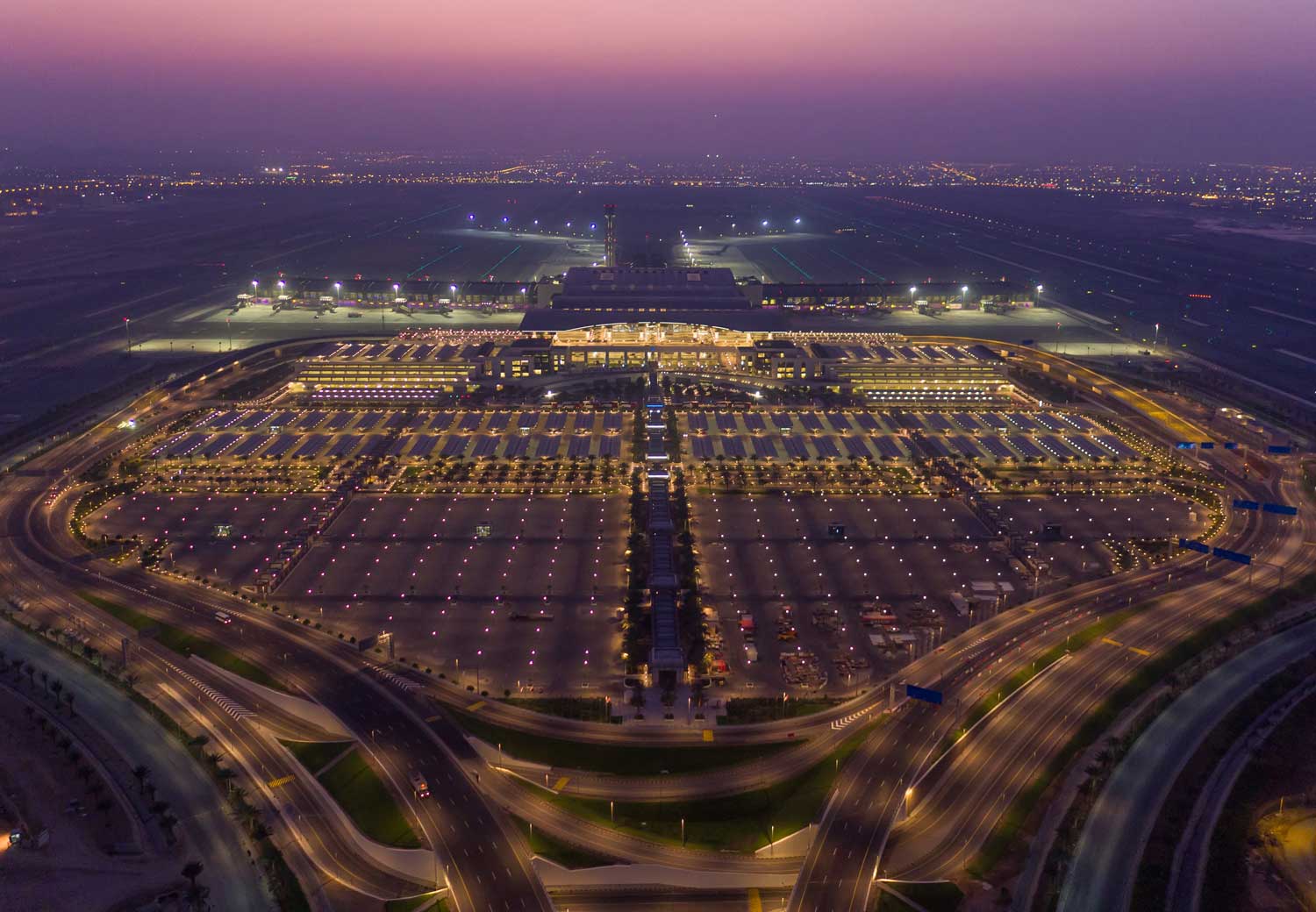 The Sultanate of Oman formed a Supreme Committee tasked with tackling developments resulting from the Covid-19 pandemic. The Committee has been taking ‘moderate’ decisions and precautionary measures that ensure the safety of citizens and residents. The decisions resulted in the improvement of Covid-19 indicators, which registered great decline in mortality, infection, and hospitalisation rates, while recovery from the disease reached 98.5%.

Meanwhile, the government accorded special attention to the ensuing economic impacts of Covid-19. The decisions, which considered the fallouts of the pandemic on establishments and companies, included exemption from fines of some services. Special exemptions were sanctioned to small and medium enterprises, in addition to a package of incentives for borrowers, individuals, banking institutions, financing and leasing firms.

The designation of a Youth Day in Oman (26 October) reflects the attention accorded to the young generation and asserts the leadership’s deep conviction in the potential of youth in promoting the country’s development. HM the Sultan underscored the significance of devising a mechanism and for opening channels of communication with youth to explain all the requirements of the development process in all sectors. He gave directives to listen to youth and study their needs and aspirations to help them perform the role expected of them in contributing to the comprehensive nation-building march. 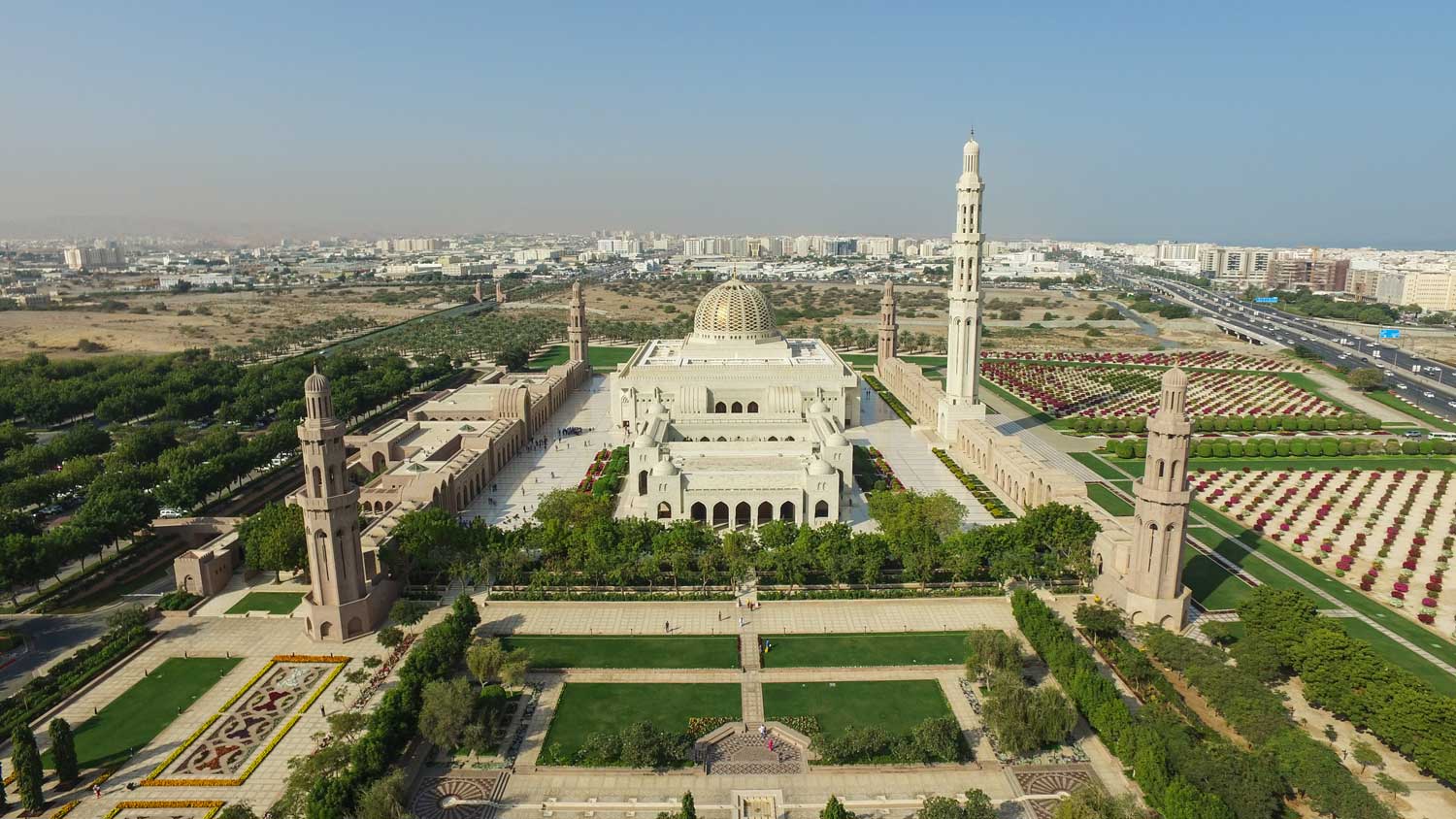 HM the Sultan also chaired a meeting of the Supervisory Committee of the National Employment Programme (NEP) on 5 July 2021. This placed employment in the realm of national priorities. HM the Sultan reiterated the importance of the NEP when he presided over a Council of Ministers on 15 June 2021, during which he gave directives for “devising suitable solutions to provide jobs in all departments of the public and private sector firms.” 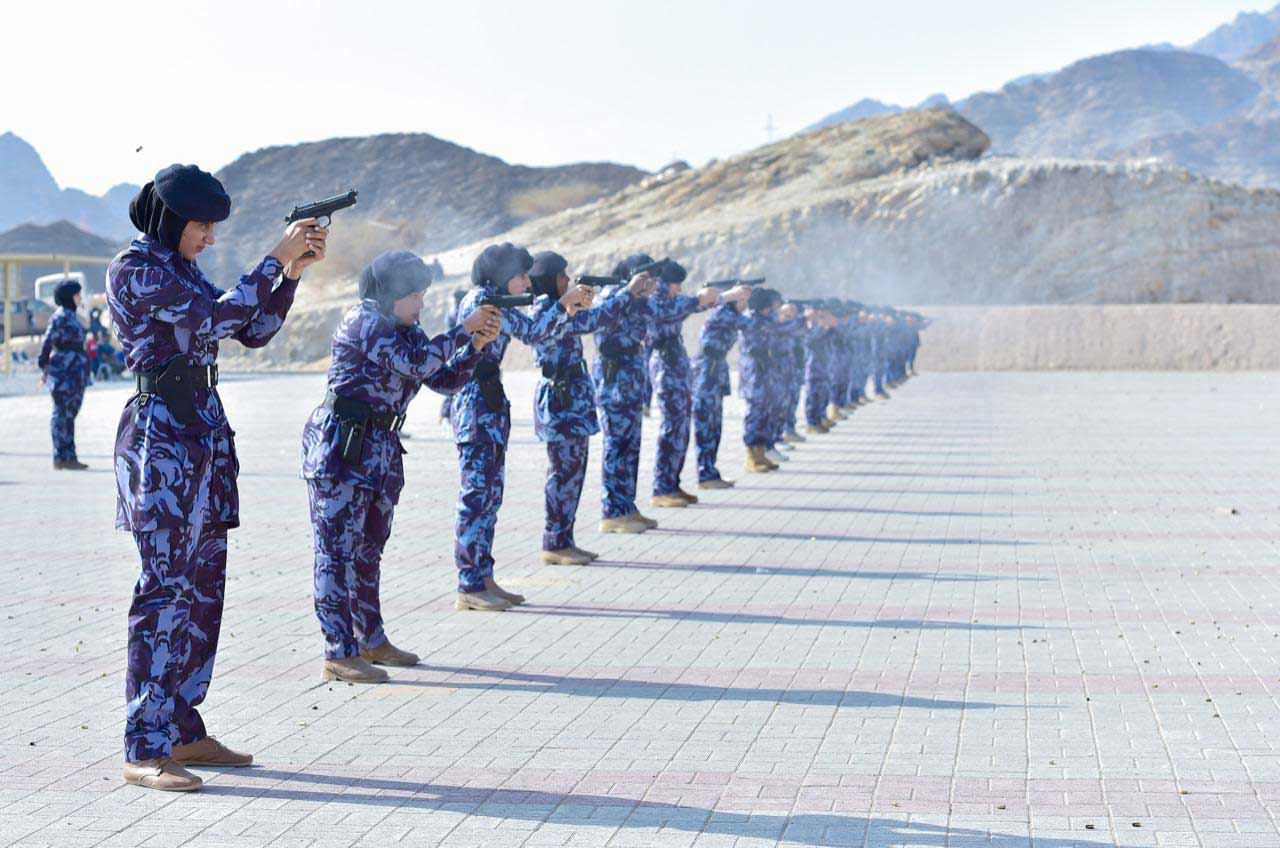 Omani women’s affairs take centre stage in the Renewed Renaissance thought of HM Sultan Haitham Bin Tarik, who has been keen that women enjoy their rights guaranteed by law and operate alongside men in different fields of national service.

The decline and fluctuation in oil prices and precautionary measures to address the impacts of Covid-19 affected the economies of many countries. Since Oman is not isolated from the global community, it had to take measures to address the situation. These included the initiation of a medium-term Fiscal Balance Plan (2020-2023). The programme was designed to bring down the general debt and to secure financial sustainability.

HM the Sultan endorsed the initiatives submitted by the departments concerned in a bid to develop the schema of social protection, to ensure the sustenance of decent livelihood for them and to alleviate the fallouts of this challenging stage. 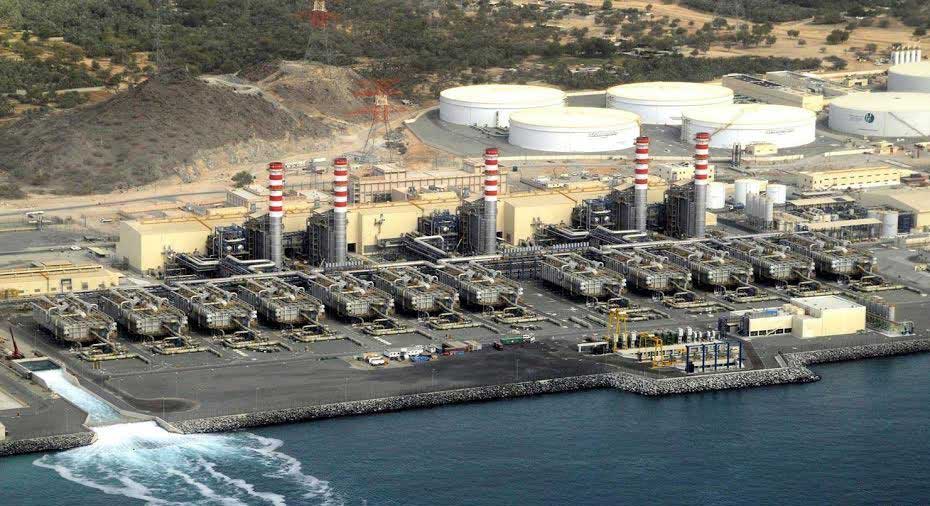 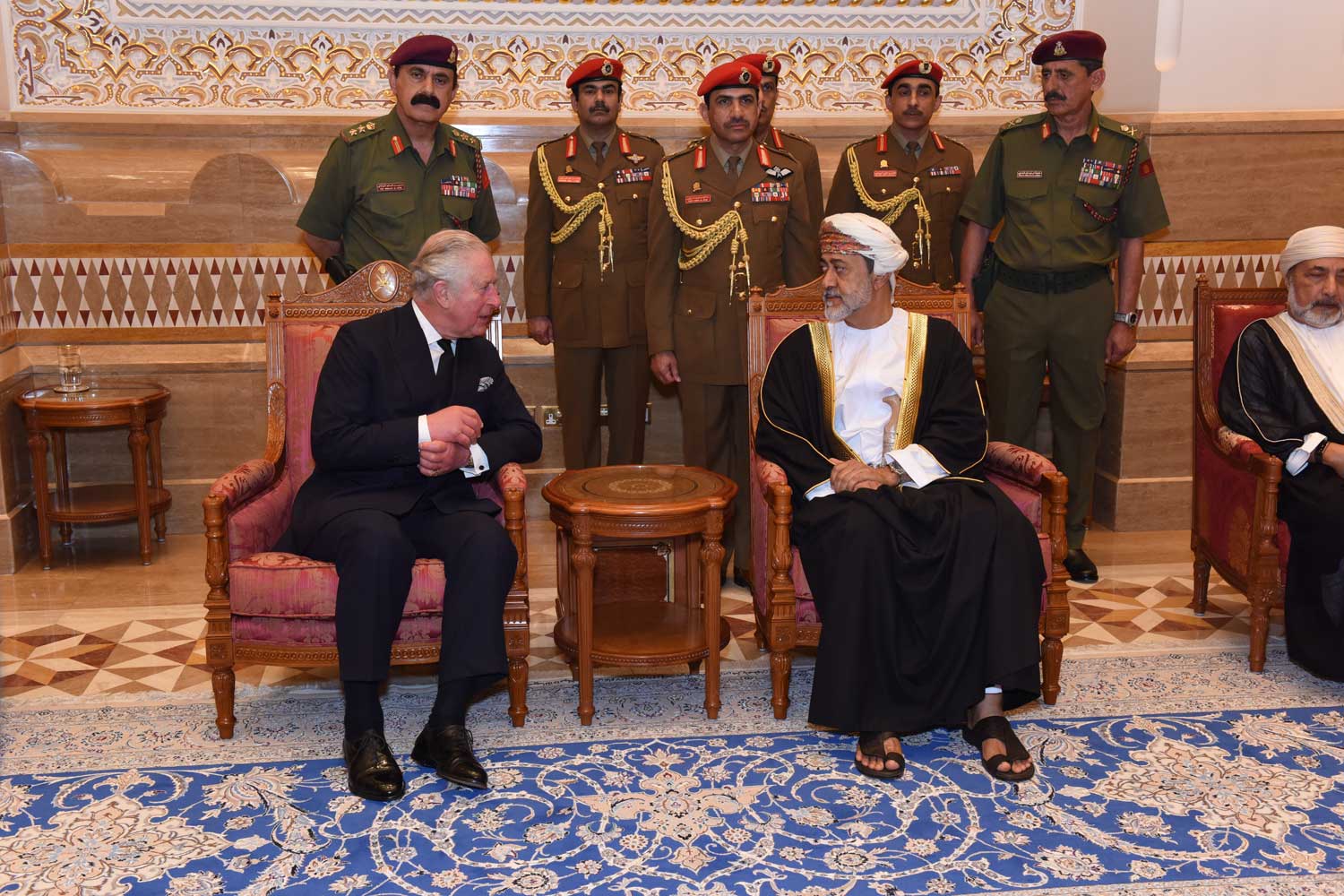 The political and regional changes that happened during the Renewed Renaissance period proved that Oman’s foreign policy stands on firm grounds. Oman advocates principles of non-interference in the internal affairs of other countries, positive contribution to safeguarding international security, promoting common public interest through dialogue and understanding among countries and nations.

These principles were affirmed by Oman before the 76th UN General Assembly in New York last September. “Under the wise leadership of HM Sultan Haitham Bin Tarik, the Sultanate of Oman pursues its commitment to the basic fundamentals of its foreign policy embodied in good neighbourliness, non-interference in the internal affairs of other countries, respect for international law and international charters and support for cooperation among countries. Oman considers the settlement of disputes by peaceful means and through harmony and tolerance as a civilized conduct that leads to better and more lasting results than disputes can achieve.”

Oman’s persistent striving to serve global peace stems from its support for many initiatives and issues such as its backing of the positive developments emanating from the Al Ula Summit in the Kingdom of Saudi Arabia, and the success of the reconciliation efforts led by the State of Kuwait. On international podiums, Oman continued to reiterate the legitimacy of the Palestinian people. It also supported the settlement of the Yemeni issue through comprehensive political settlement. This is besides Oman’s stand for peaceful handling of the Iranian nuclear file and Oman’s continuous condemnation of all types of terrorism. 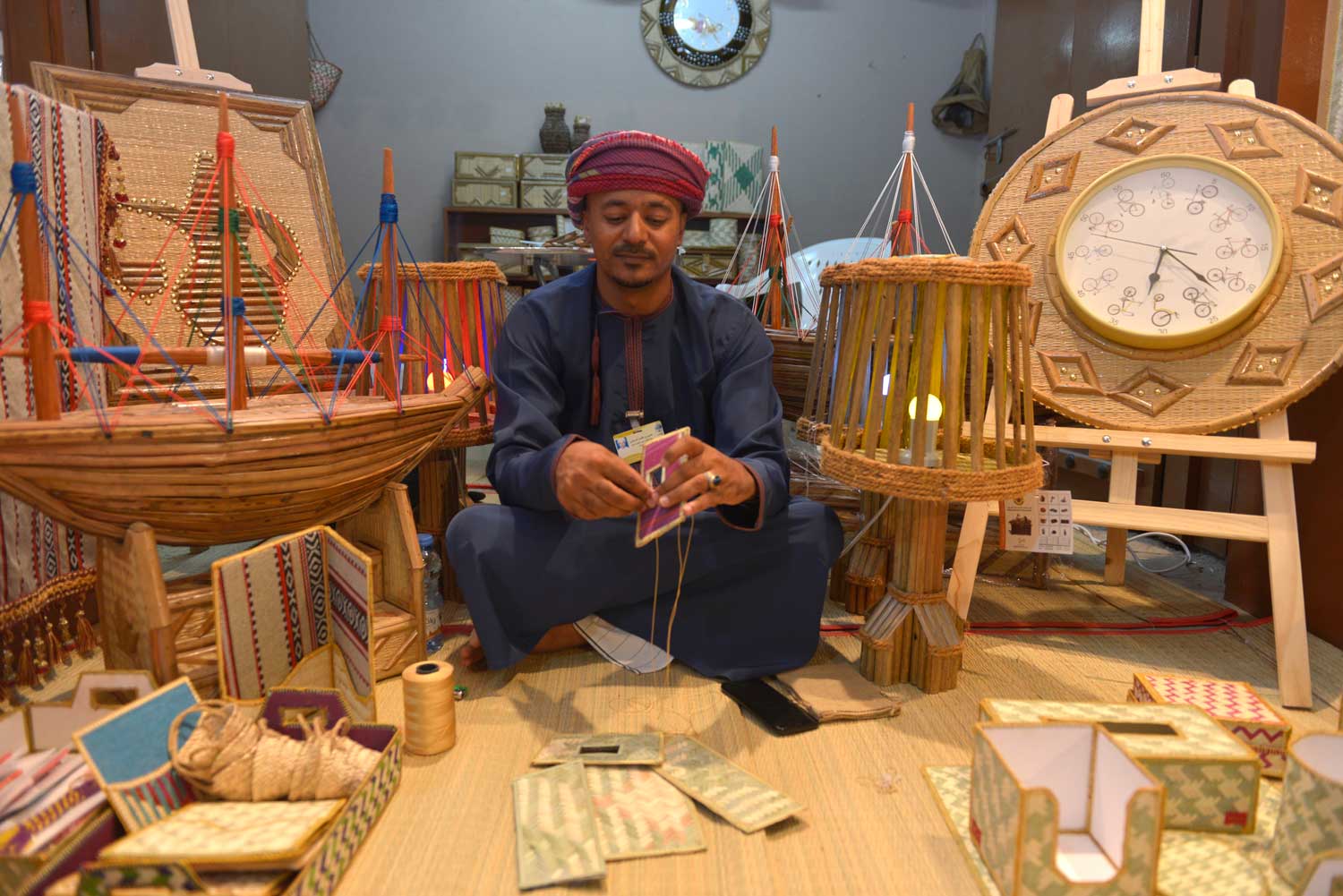 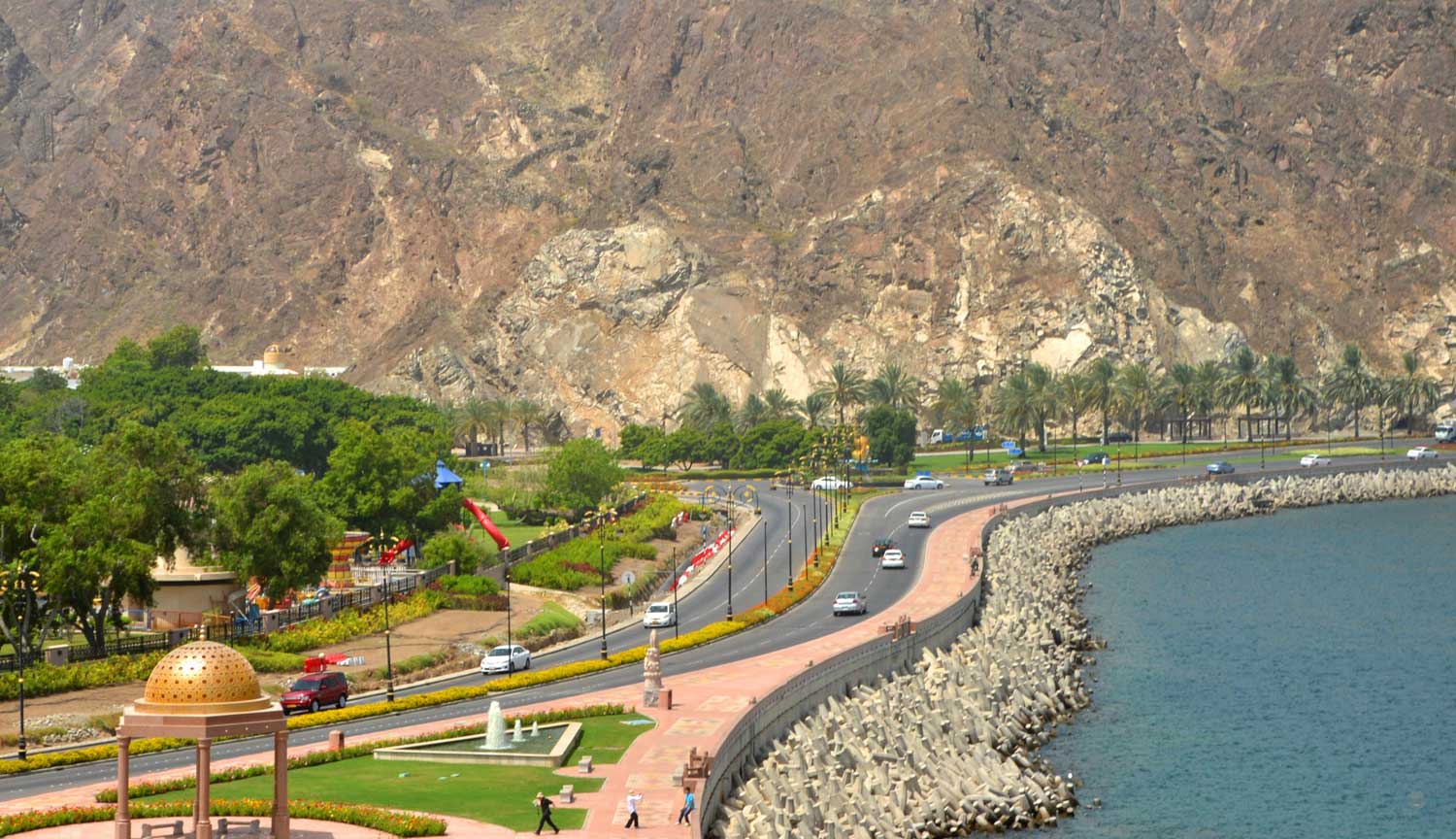 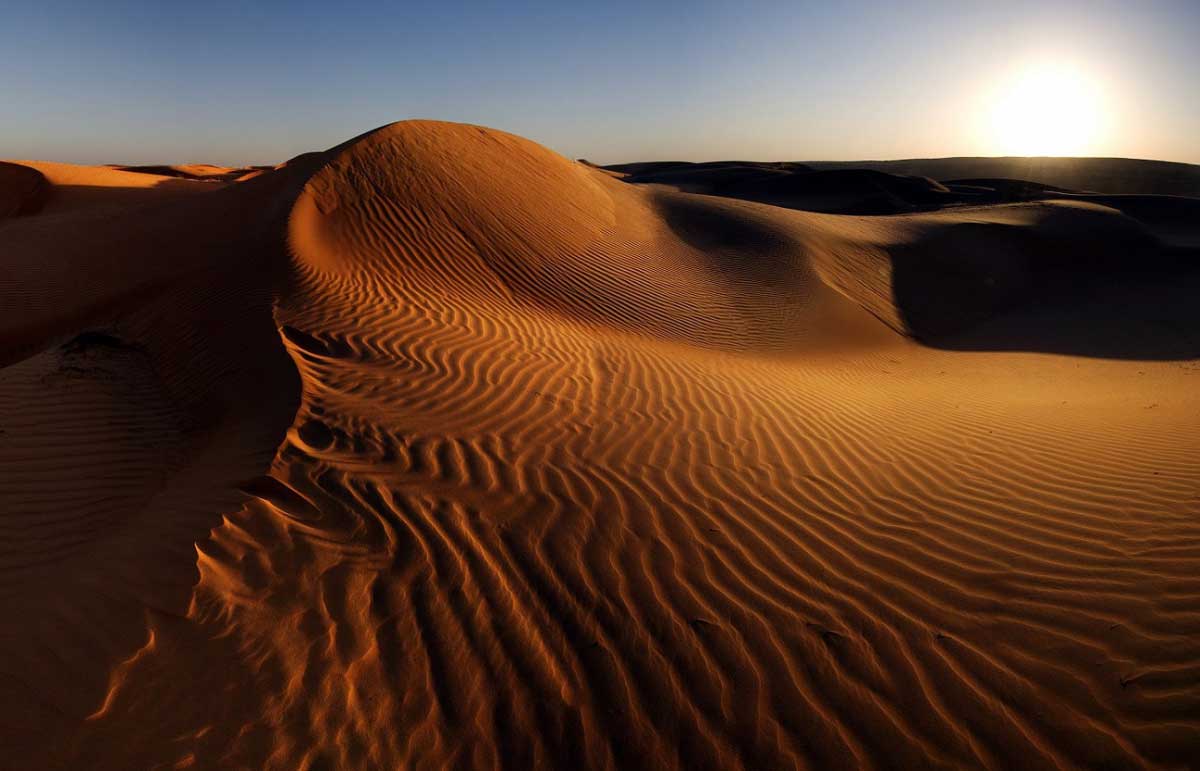 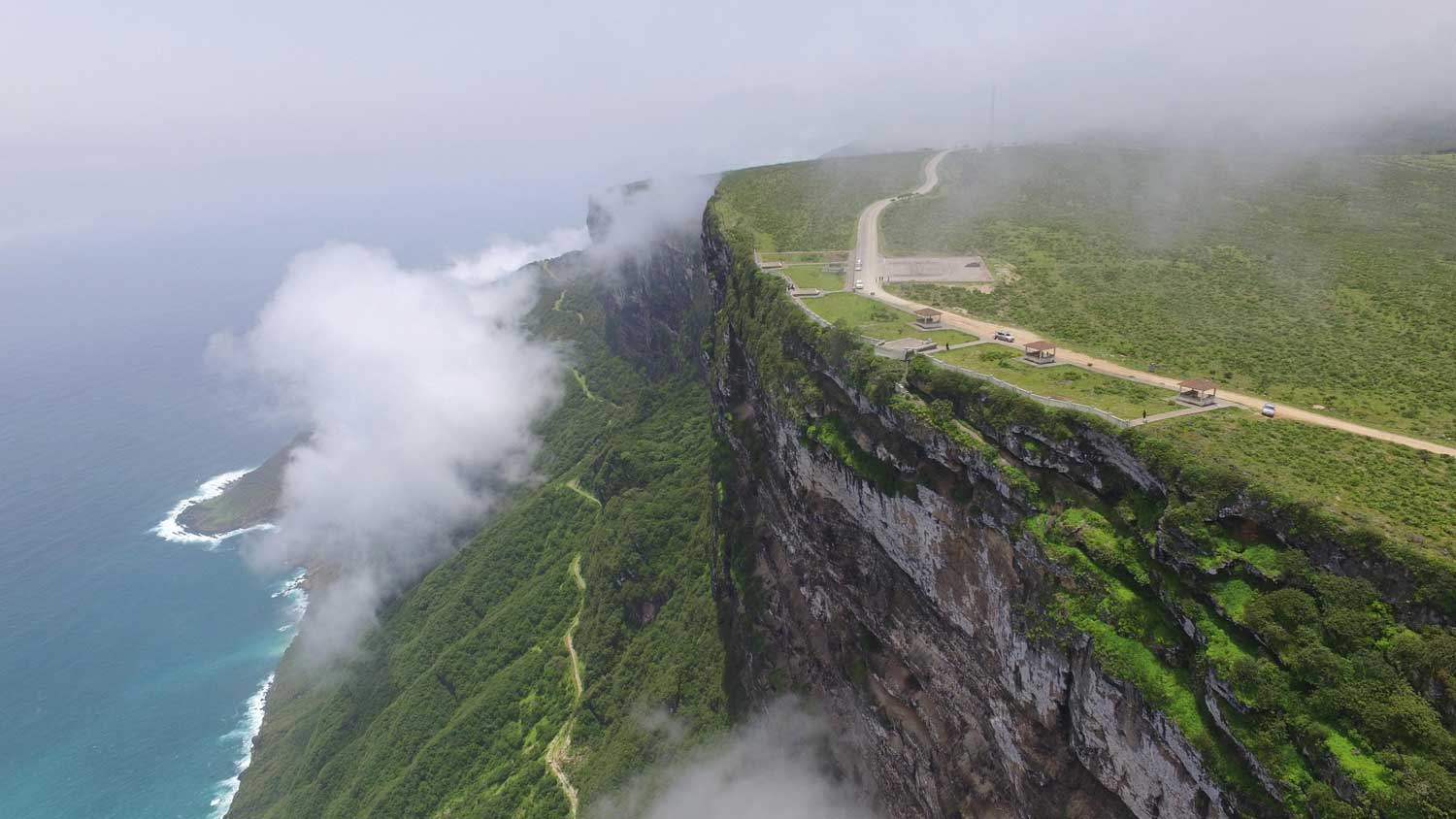 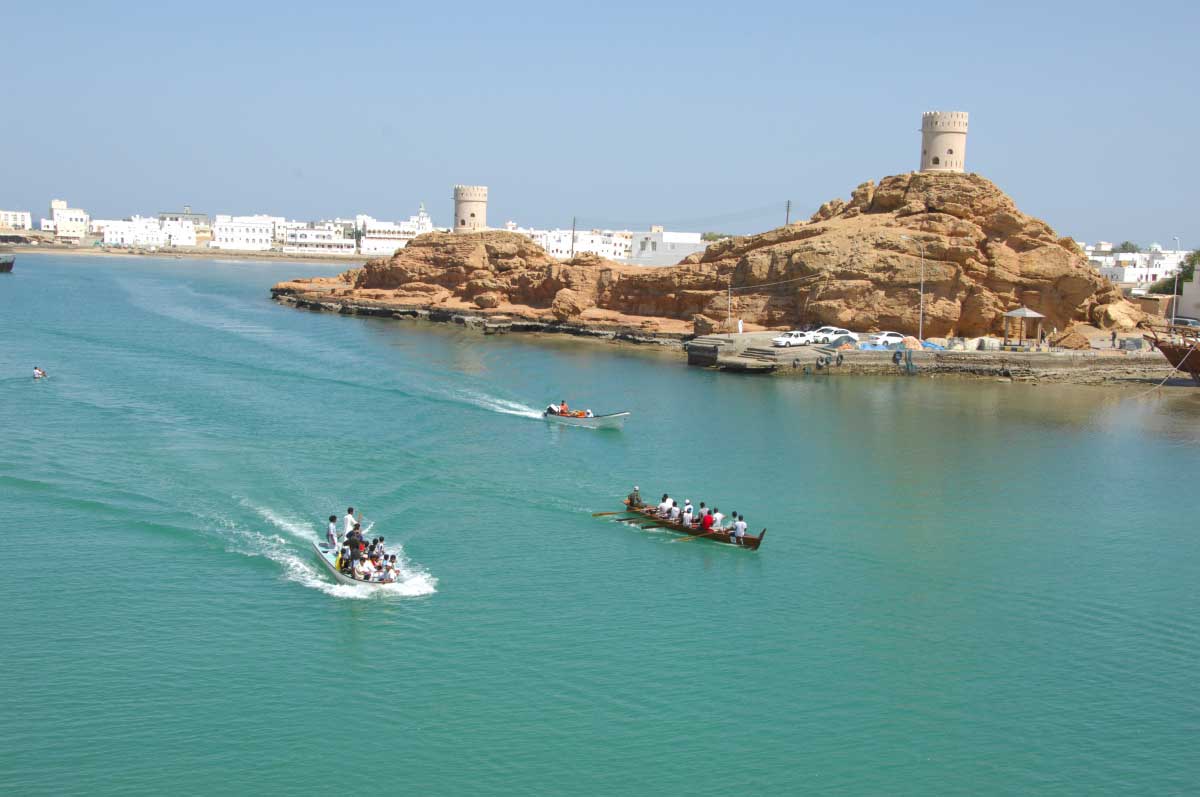 Embassy of the Sultanate of Oman – Bangkok