Recap: Global shares struggled near record highs on Friday as concerns over slowing China growth and a resurgence of the pandemic in Europe stalled a widespread equity market rally. 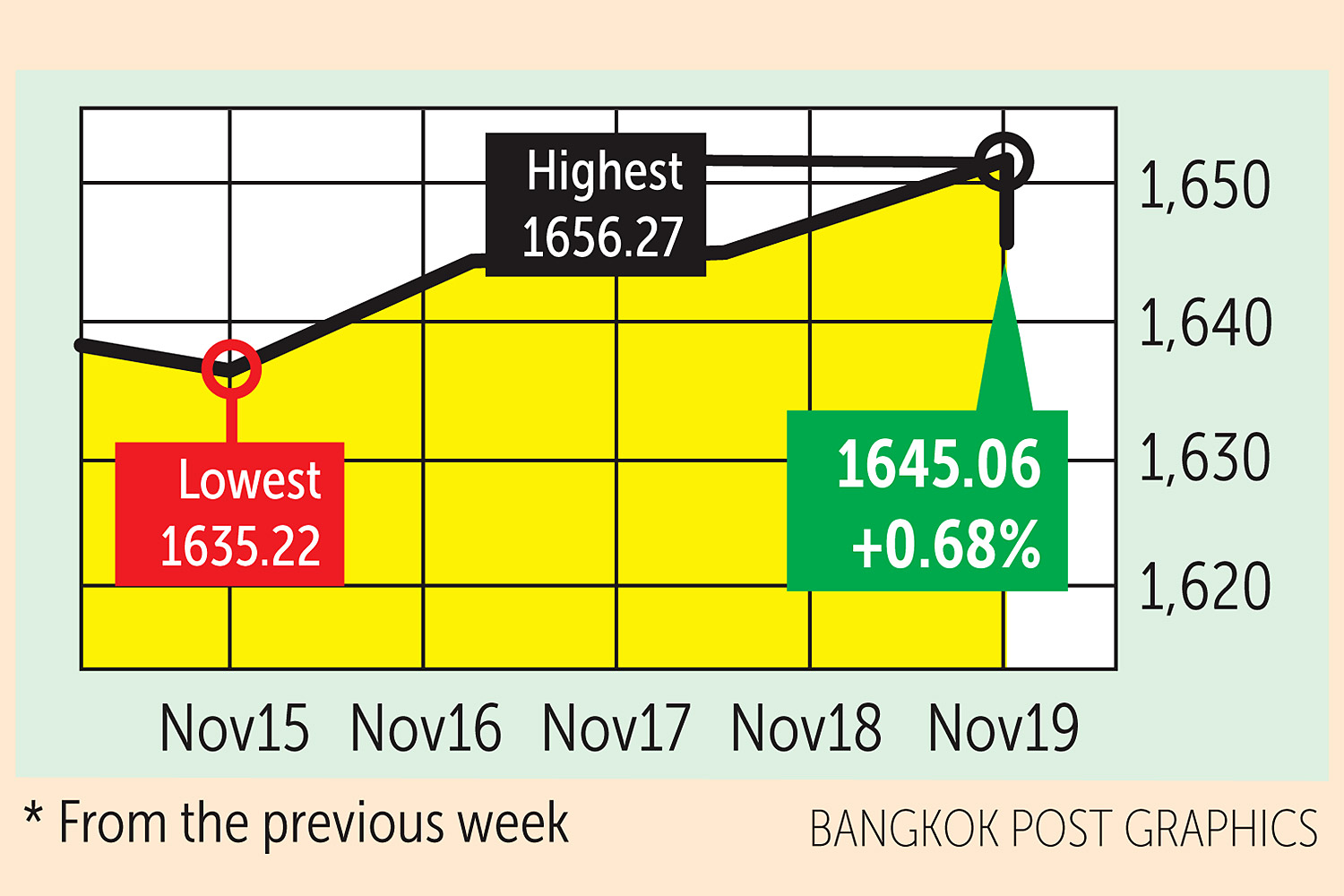 Newsmakers: Stronger-than-expected retail sales data and earnings from big-box chains painted a heady picture of US consumers on Tuesday despite global supply chain snarls that have fuelled inflation and created shortages.