DTAC, True tie-up to be scrutinised

Two mobile operators have been invited to meet the National Broadcasting and Telecommunications Commission (NBTC) to explain a move by their parent companies to pursue a merger. 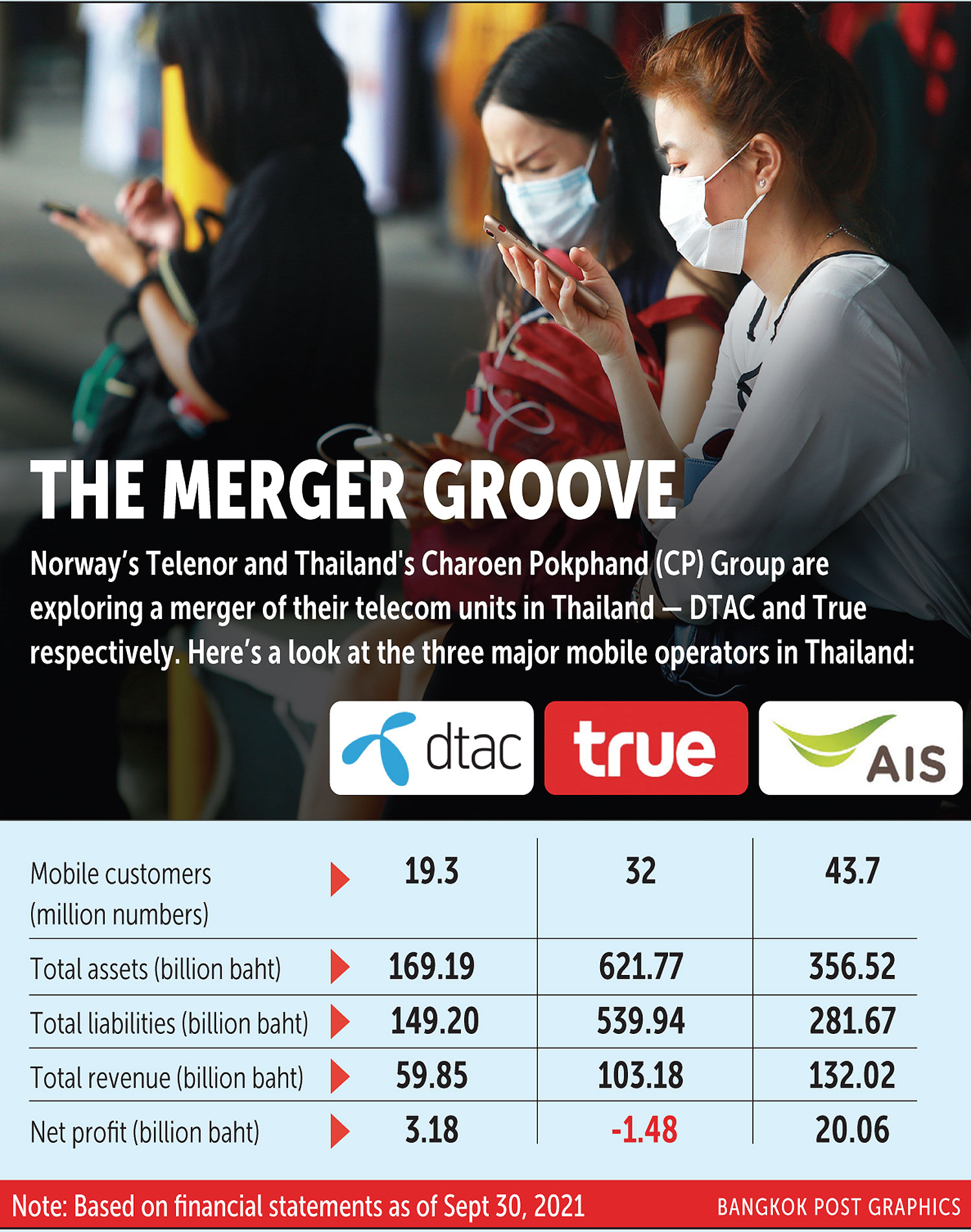 A source at the NBTC said yesterday that Total Access Communication Plc (DTAC) and True Corporation Plc will meet the telecom regulating agency to discuss the prospects for their businesses if the negotiation succeeds.

DTAC representatives will meet the NBTC on Monday and True officials will follow suit tomorrow, the source said.

A key issue would be the changing landscape of the telecom industry and potential market domination following the merger, the source said.

According to merger rules and regulations, the two mobile operators will have to inform the NBTC within a period of 90 days before their merger occurs.

The prospect of a merger between DTAC and True has become more likely as DTAC's parent firm Telenor has confirmed the parties are in talks, while True did not deny it.

Norway's Telenor said it is in talks with conglomerate Charoen Pokphand (CP) Group, the parent of True, to explore the possibility of a merger between DTAC and True.

"There are open issues outstanding and there is no certainty that the discussions will result in a final agreement. Telenor will not provide any further comment at this stage of the process," Telenor said.

Yupa Leewongcharoen, chief financial officer of True, told the Stock Exchange of Thailand (SET) that if there is any clarification required, it will inform the SET accordingly.

Meanwhile, DTAC refused to comment on the issue when reached by the Bangkok Post, saying there will be an announcement about it.

DTAC is valued at around US$3 billion (about 98 billion baht) and True at around $4.5 billion, according to Refinitiv Eikon data.

True has a total mobile subscriber base of 32 million while DTAC has 19.3 million. Advanced Info Service (AIS), Thailand's largest mobile operator by subscriber base, has 43.7 million.

A telecom specialist who requested anonymity said speculation regarding the merger of True Move H Universal Communication (TUC), a mobile arm of True, and DTAC TriNet, a mobile operator of DTAC, has been rife for a few weeks among major investors in the SET.

Talks between the parties have been acknowledged among bankers for years, the source said.

According to the source, True and DTAC are likely to form a joint venture under a share swap model between the two.

TUC and DTAC TriNet will close down following the share swap between the two parent firms. The deal is likely to be signed by this weekend and announced on Monday, the source said. 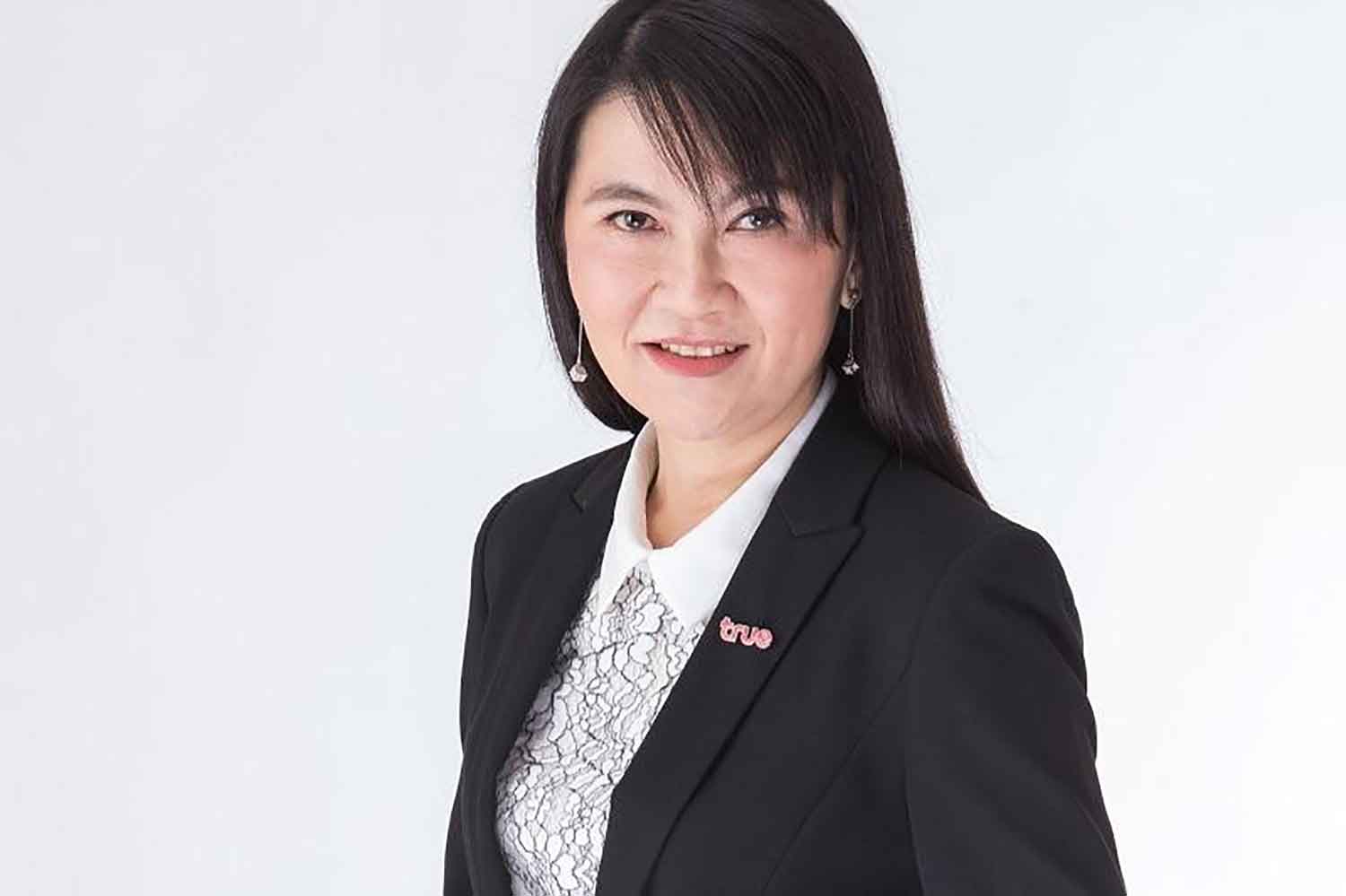 Yupa: Will inform SET ahead of plan