Maya Bay on Koh Phi Phi Le in Krabi is where the hit movie The beach was filmed in 1999. (Post Today file photo)

The government has come up with a raft of measures to attract foreign investment, including promoting foreign film productions and start-ups, as part of efforts to reshape the country's economic landscape.

Speaking after chairing a meeting of the Centre for Economic Situation Administration (Cesa) on Friday, Prime Minister Prayut Chan-o-cha said attendees approved measures aimed at reshaping the country through the development of "soft power" to create opportunities for further economic value.

The measures include promoting foreign film shoots and production in Thailand, attracting foreign investment in cloud services and data centres and drawing wealthy foreigners and highly skilled professionals from overseas to work and stay in the country.

"To achieve the goals, existing laws and regulations must be improved," the prime minister said. "They must be revamped, otherwise investment cannot take place. Several laws are out of date." 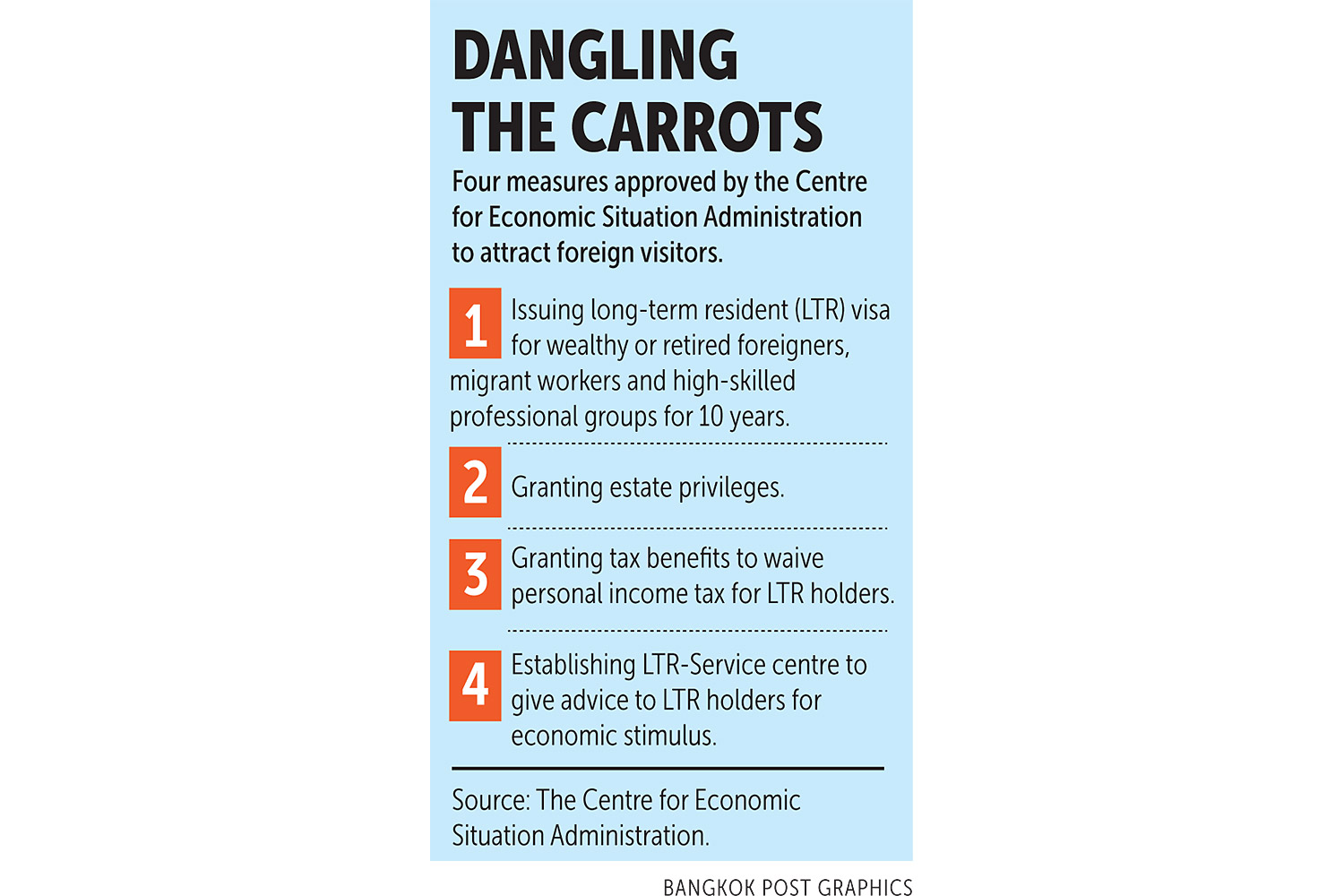 "If we want to reshape the country, we need to act on several fronts," Gen Prayut added. "We cannot stick to the old ways in a borderless world. We have to quickly take advantage of every opportunity."

He said the meeting discussed investment in cloud computing services and big data systems in Thailand, and that the government must find measures to clear obstacles faced by businesses.

Representatives of the private sector and transnational companies expressed willingness to increase investment in Thailand if the government adjusts rules and regulations to accommodate them, he said.

"This is about national progress that will reshape the country and boost its income," Gen Prayut said.

Danucha Pichayanan, secretary-general of the National Economic and Social Development Council, explained the details of the measures.

He said Cesa instructed the Creative Economy Agency, the Department of Tourism and relevant agencies to come up with incentives to attract film production companies overseas to shoot films in Thailand.

Among possible measures are cash rebates of up to 30% and amending dated laws and regulations, some of which have existed for 30 years, Mr Danucha said.

These proposals will be discussed at a Cesa meeting next month, he said.

Another measure aims to attract 1 million wealthy foreigners and highly skilled professionals from overseas to work and stay in the country within five years through tax and visa privileges, Mr Danucha said, adding that concerned agencies have been given one month to finalise the details before presenting them to Cesa next month.

For example, a long-term resident visa, which would be valid for up to 10 years, would be issued to wealthy or retired foreigners, migrant workers and high-skilled professionals, among other benefits, he said.

Thailand will also have to invest in clean energy for these businesses, he said, adding several foreign investors are interested in investing.