Ascend Money now has a presence in Thailand, Myanmar, Cambodia, Indonesia, the Philippines, Vietnam and Malaysia.

Ascend Money, a digital payment and financial service unicorn of Charoen Pokphand Group's online business arm Ascend Group, has set its sights on becoming a top three player in the segment within Asean and is looking to expand its foothold in South Asia.

Ascend Money, which is known for its flagship service TrueMoney Wallet, raised US$150 million in the latest funding round in September, making its valuation reach $1.5 billion and becoming the first fintech unicorn in Thailand and the second unicorn in the country.

"Digital technology is pushing for new infrastructure in the economic system, allowing all financial transactions to be done online. We saw this trend and believe financial services can be carried out through mobile and broadband internet," Suphachai Chearavanont, founder and chairman of the board of Ascend Money, told the Bangkok Post about the idea to establish Ascend Money in 2013.

When Ascend Money was created, half the Thai population was unbanked and lacked access to financial services, he said.

Ascend Money now has a presence in Thailand, Myanmar, Cambodia, Indonesia, the Philippines, Vietnam and Malaysia. 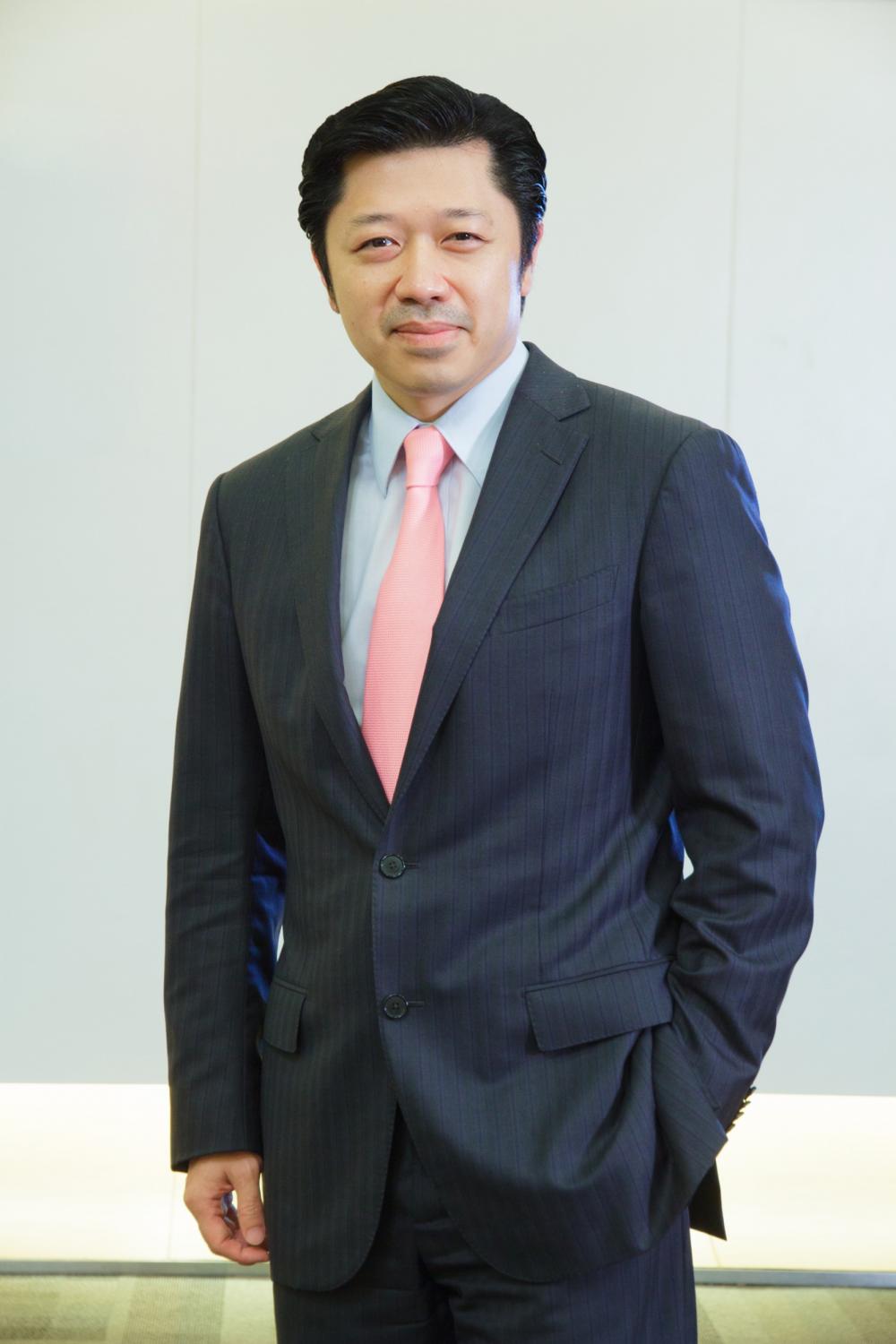 Mr Suphachai says South Asia is a new target for the firm.

"In Cambodia, for example, money transacted through Ascend Money amounts to 10% of the country's GDP," said Mr Suphachai.

"We aim to be among the top three players in every market where we have expanded despite challenges."

He said the key to success for local tech startups is people's capability and mindset to scale regionally, competing with regional and global players.

In early November, Siam Commercial Bank announced it would purchase a 51% stake of digital asset exchange Bitkub in a major deal worth 17.85 billion baht.

Referring to the deal, Mr Suphachai said it is good that conglomerates or major venture capitalists are helping tech startups.

"Thailand needs a number of unicorns to create confidence among global investors in our technology," he said.

Without unicorns or regional players, global investors will not believe in the country's tech capability and capital will vanish, said Mr Suphachai.

He said conglomerates in traditional businesses may have to make a strategic investment in tech startups or even acquire those with potential.

Mr Suphachai said Ascend Money focuses on providing financial services in Asean, which has a population of 700 million.

"Every country needs technology that can provide people with convenient access to capital," he said.

"In Thailand, we are certainly one of the major players. But in the region, it is a challenge to become a top three player."

He said the company's vision is to bridge a gap in the economic system by targeting the unbanked population and building a new digital infrastructure for the economy.

According to Mr Suphachai, Ascend Money provides an e-wallet and financial credit in Thailand, with an ultimate goal to be more like a marketplace or a quasi-super-app.

In the region, the company initially focused on remittance services, offering 88,000 agents.

"Every country has e-wallet providers and we have to compete with them, which is not easy," he said.

The company's e-wallet not only offers convenience for financial transactions, but users can also be assured of security, said Mr Suphachai.

He said e-wallets can have various functions, such as privilege or loyalty programmes as well as a credit scoring system for those seeking loans.

Monsinee Nakapanant, co-president of Ascend Money, said the firm aims to have 35 million users in Thailand by 2023, up from 20 million at present.

As of September, Ascend Money had 20 million active users in Thailand, 44% of whom are in Bangkok, with the rest upcountry.

Based on data from the second quarter, each customer in Thailand used the wallet app 20 times per month with a payment of 250-300 baht on average. Each month, they paid more than 3,800 baht through the app.

She said the company is working with the central bank on a pilot test for the bank's digital baht project.