The Stock Exchange of Thailand (SET) is launching Thai Digital Exchange (TDX), its own bourse for digital assets, in the third quarter of next year with asset-backed investment tokens as the first product.

Pakorn Peetathawatchai, SET president, said the digital exchange will serve as an application programming interface platform and portal for collaborators such as banks, securities companies, investment management companies, wallet providers and custodians to provide their services to customers.

The SET is applying for a digital exchange licence from the Securities and Exchange Commission. Initial coin offerings (ICOs) and tokenisation will be among the first services available after TDX obtains the licence, said Mr Pakorn.

After TDX's basic infrastructure is stable, the next step will include providing trading, clearing and internal wallet services that are expected to be more secure than their external counterparts, he said.

The exchange will focus on investment tokens and utility tokens, which Mr Pakorn terms "real" fundraising instruments, not cryptocurrencies, which some people see as merely speculative assets.

Investment tokens are backed by underlying assets so their prices are subject to the values of real assets, not mere supply and demand in the market like cryptocurrencies, he said.

The tokens act like a digital counterpart of private equity or venture capital, and the advantage of the SET is it can serve as a seamless bridge between the traditional and digital markets, said Mr Pakorn.

He said even though digital assets are gaining traction as alternative assets and funding instruments, traditional assets like equities will remain the main fundraising instruments because their strengths lie in trustworthy regulators and exchanges, and major companies with good fundamentals. 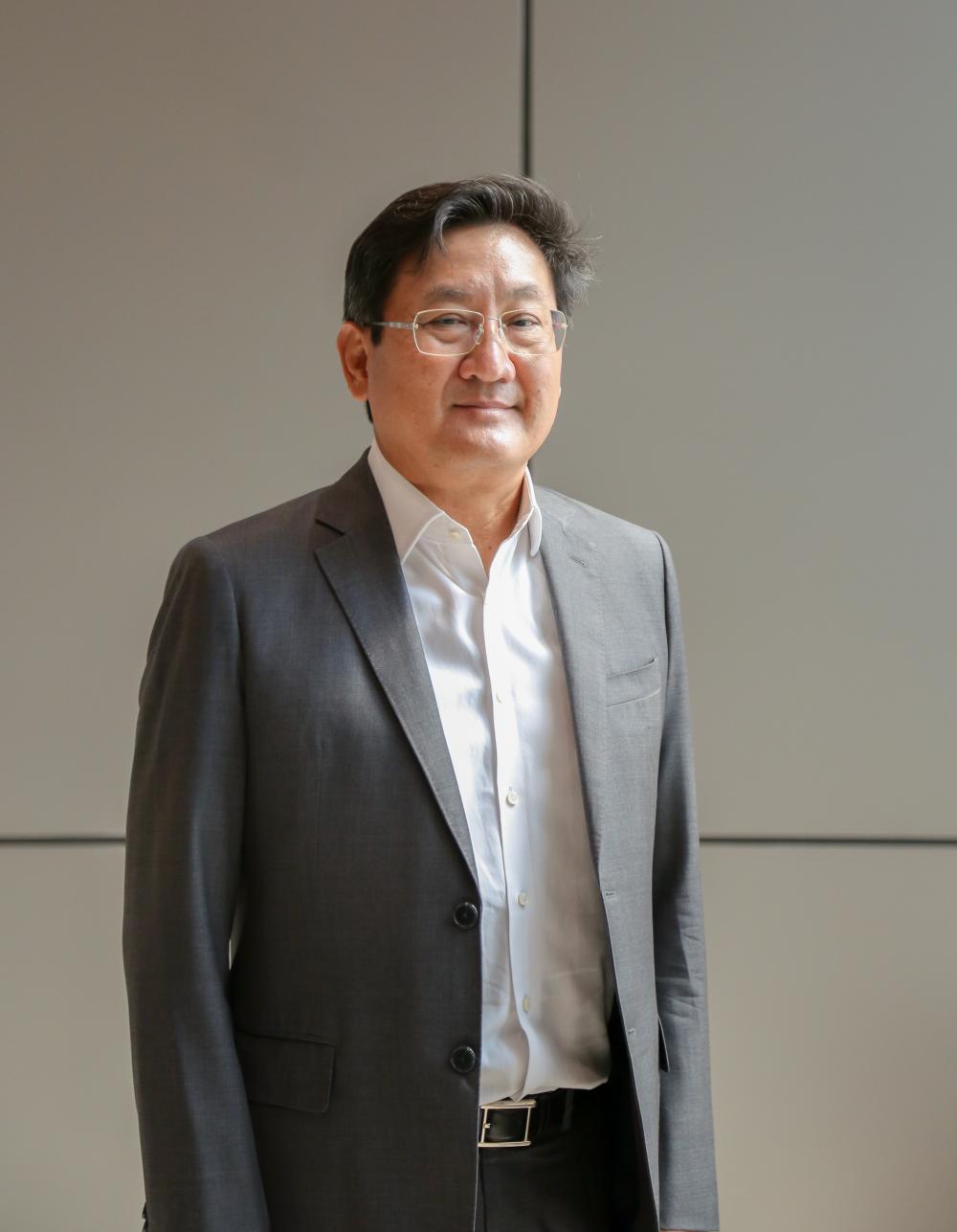 The rise of digital assets doesn't mean the death of traditional assets as the two types of assets have their own strengths, serve different funding purposes and scales, and therefore can coexist, said Mr Pakorn.

He thinks the main challenge emerging alongside the proliferation of digital assets is not a replacement of traditional assets, but rather regulatory arbitrage.

As companies have more funding options, they may choose to raise funds from ICOs that take less time and money to exercise due diligence. The regulator will have a hard time trying to close legal loopholes for these assets, said Mr Pakorn.

He said the SET is not the first traditional stock exchange to be interested in launching its own digital assets. Many global exchanges have begun experimenting with the same model, such as the Swiss bourse that won regulatory approval to launch SIX Digital Exchange (SDX) in September.