Thanawat Trivisvavet, CKPower managing director, said the company will add around another 2,800 megawatts to its existing electricity-generating capacity.

“We will increase our installed capacity to 4,800 megawatts by 2024, through six new electricity generating facilities in Thailand and the region," Mr. Thanawat explained. "All of our new installed capacity will be based on renewables, including solar power, hydro power and wind power.” 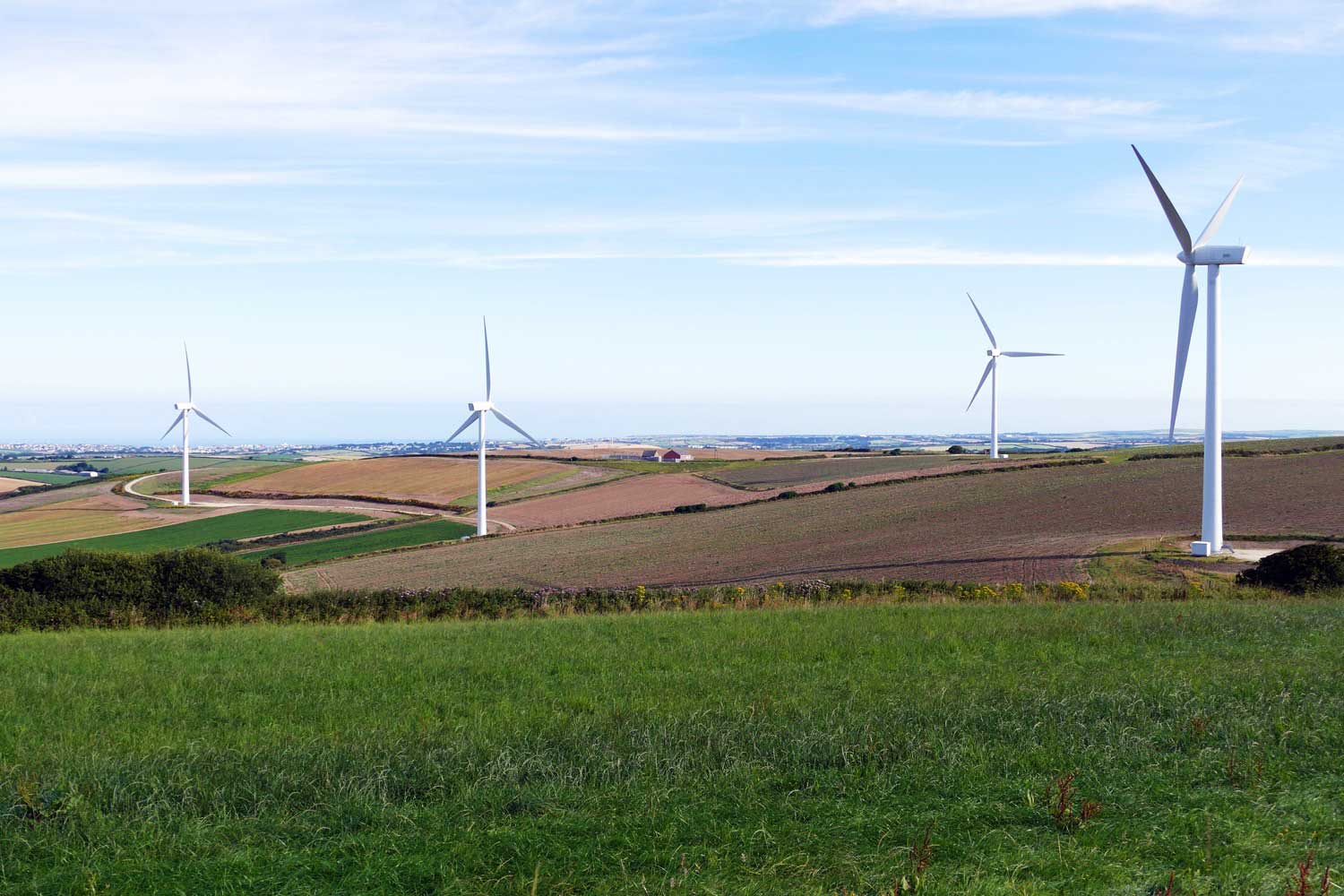 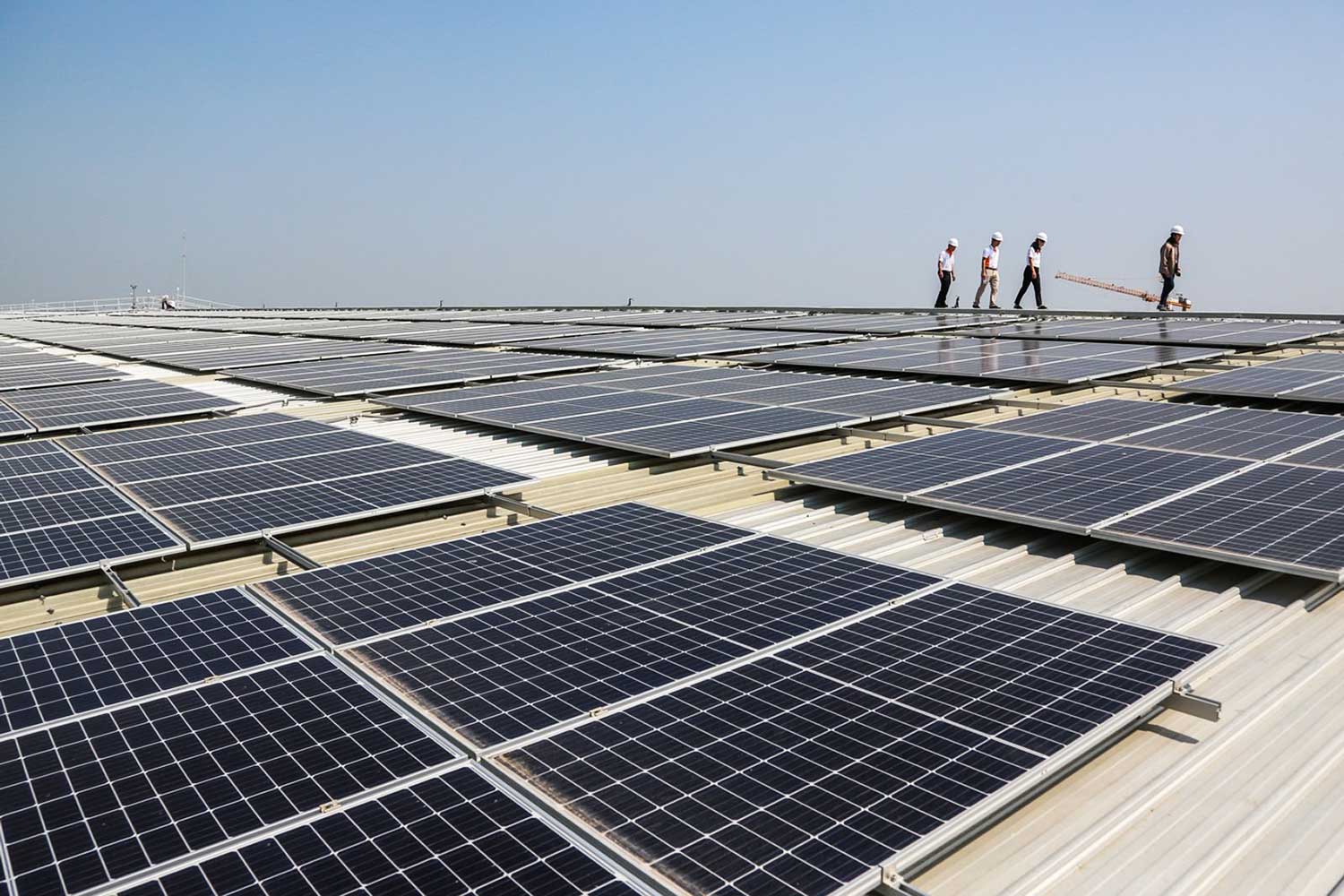 “As part of our rapid growth plan, we aim to enter three new ventures in two countries beyond Thailand, all of which will be based on renewables.”

He noted that the global shift to renewables-based electricity is a key factor driving the capacity growth.

The recent COP 26 UN Climate Change Conference in Glasgow, United Kingdom, concluded with countries taking decisions to make a collective effort to limit global temperature rise to 1.5 degrees centigrade and make the 2020s a milestone decade in the fight against global warming.

"This has important, positive implications for our long-term business strategies. Our extensive experience in renewables-based electricity generation positions us well to leverage these emerging opportunities."

"At the same time, as an electricity producer with one of the lowest carbon footprints, we can also be a significant contributor to Thailand’s drive towards de-carbonization to tackle global warming.”

Thailand has set a goal to double the share of imported electricity generated by renewable water sources from 9% to 18% in only ten years. It also aims to have 30% of all new cars electric within 2030. By the end of the next decade, Thailand’s transport sector is forecast to become the largest consumer of electricity in Asean, even ahead of the industrial sector. Among other trends that Mr Thanawat cited as lifting the demand for renewables-based electricity is that, in addition to reducing greenhouse gas emissions, governments and large companies around the world increasingly view the acceleration of the transition to renewable energy as a policy tool that can boost national competitiveness.

CKPower is financially well positioned for the future with a low net interest-bearing debt-to-equity ratio of only 0.67. The company has a strong balance sheet with steady cash flow from long-term power purchase agreements with the Electricity Generating Authority of Thailand (EGAT).