Non-competition and non-solicitation: Protecting startups and online businesses from the loss of employees
Business

Non-competition and non-solicitation: Protecting startups and online businesses from the loss of employees

For the past two years, the COVID-19 pandemic has had a severe impact on most businesses in Thailand, and many traditional businesses have had to take drastic measures to survive, such as reducing wages and benefits, temporarily ceasing their operations, and even laying off employees. However, a number of innovative startups and online businesses have bucked this trend, and have instead seen rapid growth during this period. These companies face a different problem: a struggle to retain their employees in the face of a fierce battle among competitors to attract top talent. This is particularly true for technicians and programmers whose expertise and technical knowledge are valuable assets for companies in these sectors.

The loss of employees to competitors can pose many risks to a business, including the exposure of trade secrets and the loss of key business contacts. To protect these interests, businesses can prepare employment contracts which contain non-competition, non-solicitation and confidentiality clauses. These clauses can be used to restrict employees, including after they leave the company. This article will explain how businesses can make use of such contract clauses.

Non-compete clauses prevent an employee from working for a competitor during and after their employment. The Thai Supreme Court has recognised and enforced non-compete clauses. However, courts must balance the interest of the business against the human rights of the employee, including the right to work. In particular, the court will consider whether the business has a legitimate interest and whether the non-compete clause is necessary to protect it. In doing this, the court will focus on a number of different features.

1. Employee’s position and duties. One key consideration is the role of the employee and their exposure to the company’s confidential information and technology.

If staff are not exposed to confidential information, there is no need to prohibit them from working for a competitor. For example, an employee working on a food production line would not normally have access to proprietary technology or confidential recipes. In such circumstances, a Thai court would not enforce a non-competition clause against the employee. The competitor would not gain an unfair advantage by hiring the employee and the business of the first employer would not be impacted.

If an employee does have access to specialised or confidential information, it may be necessary to prohibit them from working for a competitor, although the scope of the prohibition might depend on their exact role. A bank cashier who deals with customer information may be reasonably prohibited from working with a competitor for a short period of time to prevent the unfair use of that information. By contrast, a managing director may be prohibited from working for a competitor for a longer period of time because they have unrestricted access to confidential information, supplier contracts, trade secrets, and more.

2. Geographic distance. Non-competition clauses often apply to a particular geographic area. This might be a distance from the employer’s premises or a particular area, such as a city. In determining whether the clause strikes a reasonable balance between the interests of the business and the rights of the employee, the court will consider the geographic scope of the clause. Clauses that apply to wide geographic areas can severely impact on an employee’s ability to work, and are less likely to be enforced by a court. However, the Supreme Court has previously upheld a non-competition clause that applied to the whole of Southeast Asia in a case involving the managing director of a large regional company.

4. Damages. A contract containing a non-competition clause can also set out the damages payable for breaching the term. Such clauses are enforceable, although a court may reduce the damages award if it considers the amount set by the contract too high.

Non-solicitation clauses prevent an employee who has moved to a competitor from approaching clients or employees of their former employer to entice them to move to their new company. Thai courts are usually willing to enforce non-solicitation clauses, especially if the employee’s role allowed them to build strong relationships with clients or if the employee worked collaboratively in a specialist team.

Courts will only enforce these sorts of restrictive clauses if doing so is reasonably necessary to protect the interests of the business. This may mean that, depending on the circumstances, a court will enforce a non-solicitation clause but not a non-competition clause. In order to give the business the broadest possible protection, employment contracts should include both clauses. 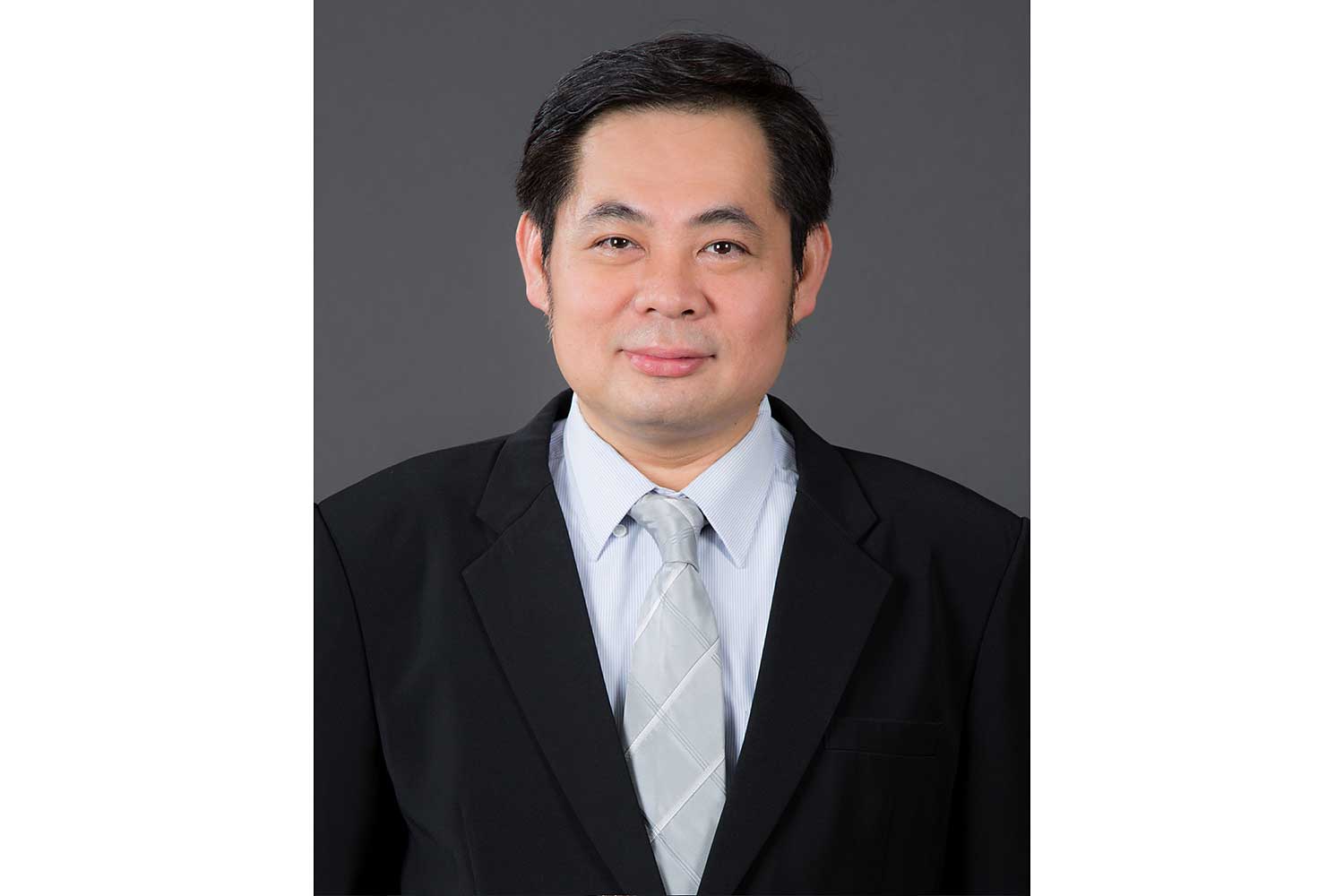