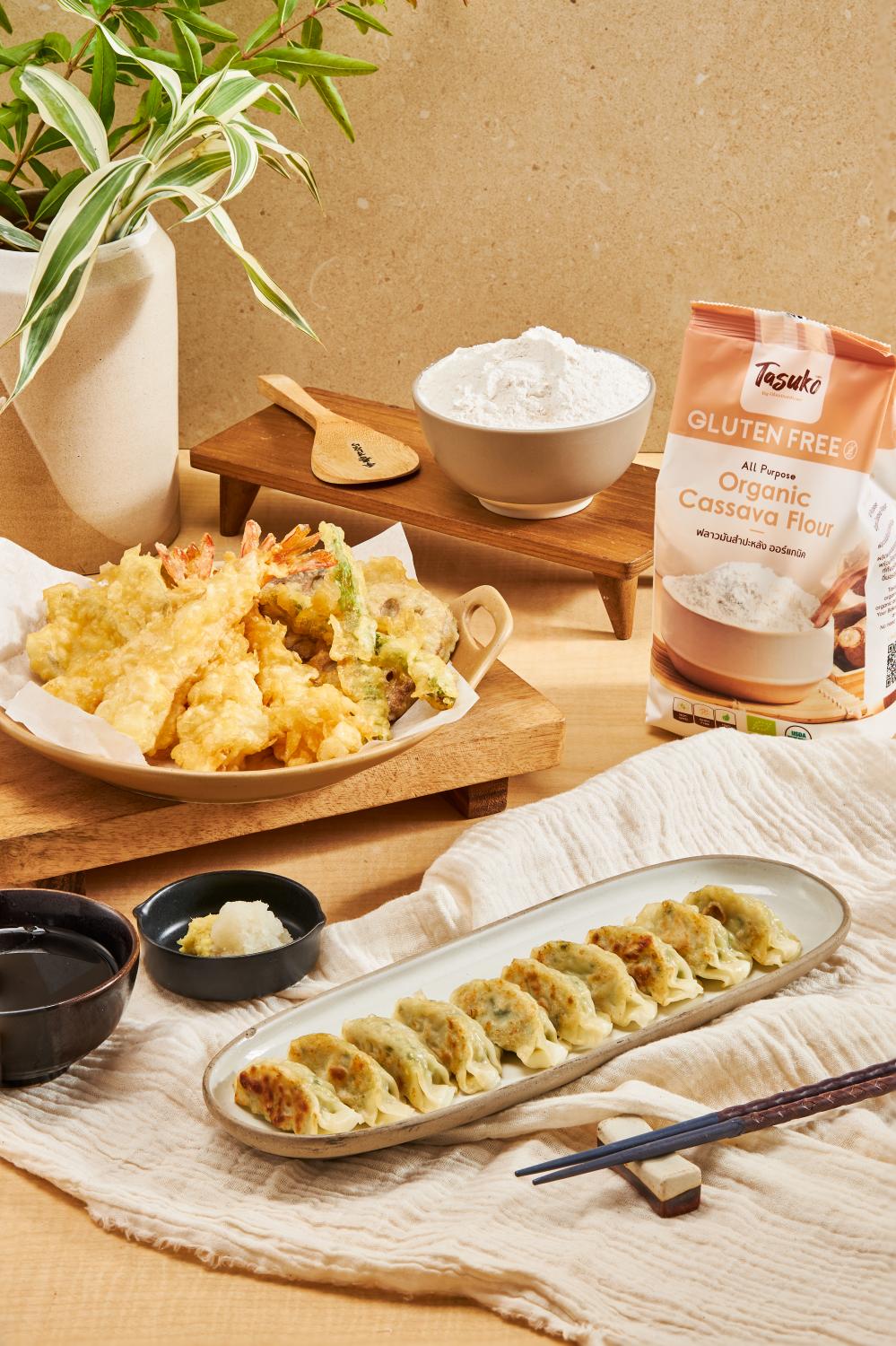 UBE launched gluten-free flour, aimed at consumers who are allergic to gluten — a protein found in wheat and other grains.

The company launched gluten-free flour, aiming to sell it to consumers who are allergic to gluten, said senior executive vice-president of business development Sureeyot Khowsurat.

"UBE also plans to develop organic coffee and rice because both products have high potential to generate sales and receive a good response from the market," she said.

The money will go to cassava flour production expansion valued at 400-500 million baht. Around 1 billion baht of the budget will be used for its merger and acquisition (M&A) plan.

"That was our best performance since the company started the business," he said.

Last year UBE allocated 400 million baht to increase production capacity of its gluten-free Tasuko flour to 300 tonnes per day, up from daily capacity of 100 tonnes.

The outlay aimed to serve "exponential growth" of consumption of gluten-free flour, which is made from organic cassava.

Flour with high fibre has the potential to be developed into a wide variety of food products such as assorted pasta, noodles, ramen and bakery pre-mixes.