Triggered by advancements in payments and technology innovations, as well as the growing influence of cryptocurrency as an asset class, central bank digital currencies (CBDCs) have the potential to drive efficiencies and effectiveness of payments systems by ensuring that users have access to safe digital money.

In addition, they provide users with a sovereign option as compared to other less safe digital instruments, which may lead to less reliable payments, relatively volatile store of value and potentially erode monetary and financial stability.

With many central banks in various stages of evaluating the launch of their national digital currencies, it seems likely that CBDCs will play a pivotal role in shaping the future of value transfer. As the use of cash declines, it will be especially important for banks and financial services players to explore new forms of "value transfer alternatives" that may become more widely used in the payment cycle.

1. The need to bring central banks back to the centre of currency creation and trust:

Rather than remain an observer, central banks recognise that they need to play a central role in the digital money ecosystem by providing the public with digital currencies that carry the legitimate benefits of alternate private currencies.

To create trust, most central banks would also design their platforms to conform to AML/CFT (anti-money laundering and combating the financing of terrorism) and data protection requirements.

2. CBDCs have immense potential to bring efficiencies in the financial system:

CBDCs can facilitate "programmable money" in terms of smart contracts to enable "atomic" transactions, where the transfer of CBDCs with another asset is contingent on the real-time transfer of the other asset.

In a multi-currency CBDC environ-­ ment, this would enable a Payment versus Payment (PvP) for cross-currency transactions or, in the case of a domestic transaction, the other asset could be a physical or financial asset enabling Delivery versus Payment (DvP).

Many central banks look to CBDCs to provide last mile financial reach by eliminating all intermediaries and physical boundaries and democratising financial access.

The architecture and structure of CBDCs could allow for the seamless and transparent distribution of government benefits to individuals, improving control over transactions.

CBDCs also improve financial stability by managing liquidity squeezes, provide the public with alternatives to cryptocurrencies, reduce the risk of identity theft, and protect purchasing power to maintain the real value of money to the economy.

Seven out of the top 10 global CBDC projects are being conducted in the Asia Pacific region. In Southeast Asia, some of the latest developments include:

Cambodia: The Bakong CBDC has been launched with the goal if reducing dependency on the US dollar. The supported use case is for cross-border transactions, where the dependency on a bank account is eliminated by allowing the customer to transfer any amount directly to a Bakong wallet linked with the recipient's number.

Singapore: Initiated in 2016, Project Ubin is a collaborative project between different industry bodies to evaluate the implications of having a tokenised form of the Singapore dollar on a distributed ledger. While the first two phases focused on domestic payments and technology capabilities, the next two phases concentrated on the interoperability of network and cross-border facilities. The last phase of the project is shifting towards having a common platform to enable faster and quicker transactions.

Thailand: The Bank of Thailand has initiated retail-based CBDCs, with the pilot expected to be conducted this year. The pilot will be conducted in two phases, with the first phase laying a foundation to evaluate the use of CBDCs for cash equivalent transactions. The second phase will include innovation and new use cases, as well as collaboration from private players and technology partners.

Hong Kong and Thailand: In 2018, the Hong Kong Monetary Authority (HKMA) and the Bank of Thailand initiated Project Inthanon with the goal to improve cross-border wholesale transactions. The project will be completed in two phases, with the first phase focusing on tokenisation of cash and bonds, while the second phase would focus on data reconciliation and management. 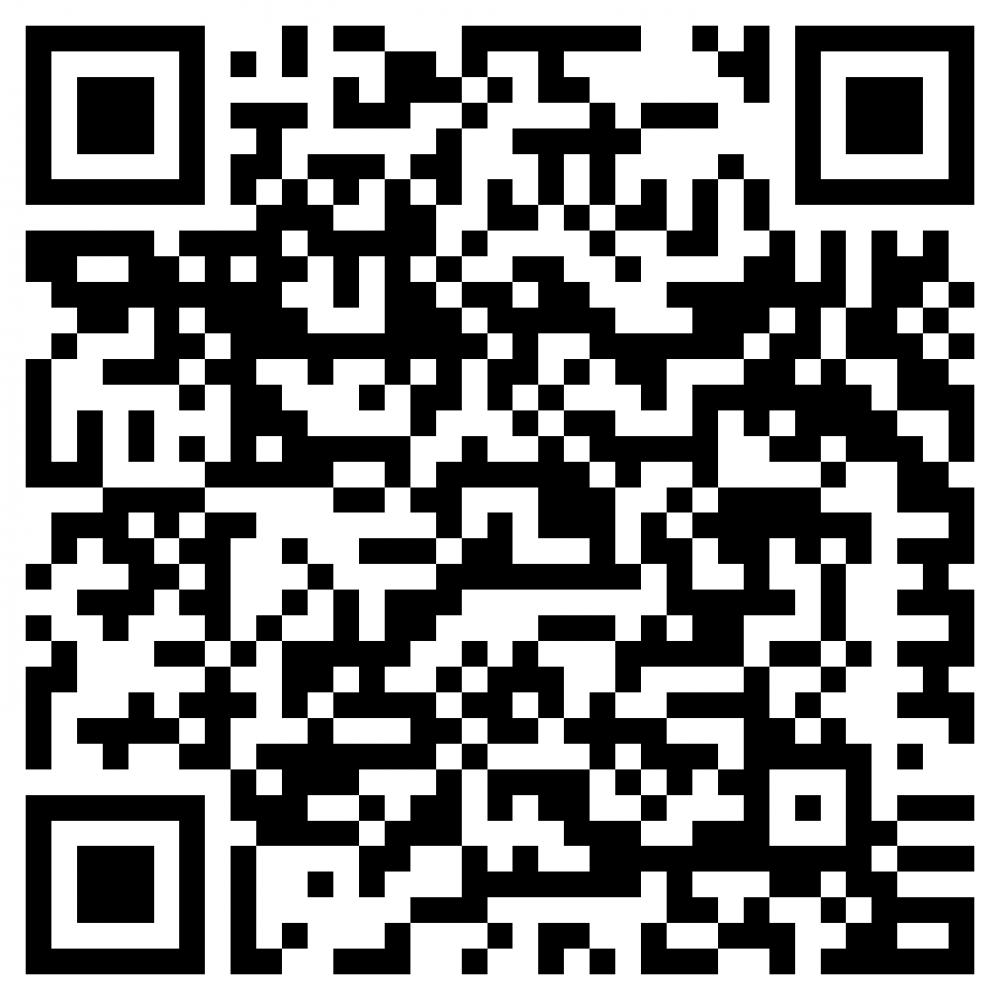