The QSNCC has been selected by the government to host Apec 2022 at the end of this year. Varuth Hirunyatheb

The company aims to secure at least 12 exhibitions, generating 400 million baht this year, mainly driven by a relaxation of travel rules, which will be determined this week.

Apec's 21 member countries will send at least 30,000 visitors to the event, of which a significant number will be members of the press, said Sakchai Pattarapreechakul, chief executive of N.C.C. Management & Development, the operator of QSNCC.

The guests also include ministers, state leaders and heads of foreign chambers of commerce.

In February, the QSNCC was selected by the government to host Apec 2022 at the end of this year.

Without Apec 2022, the occupancy rate of QSNCC in the fourth quarter had already reached 70%, thanks to another two international trade fairs -- Food & Hospitality Thailand 2022 and Food Ingredients Asia 2022.

"The outlook for the final quarter is promising after the reconstruction of QSNCC, as we expect the country's reopening and high season to create a flow of international arrivals," Mr Sakchai said.

Mr Sakchai, who is also managing director of N.C.C. Exhibition Organizer (NEO), a wholly owned subsidiary of N.C.C. Management & Development, said the number of exhibitions this year is estimated at 12 events. 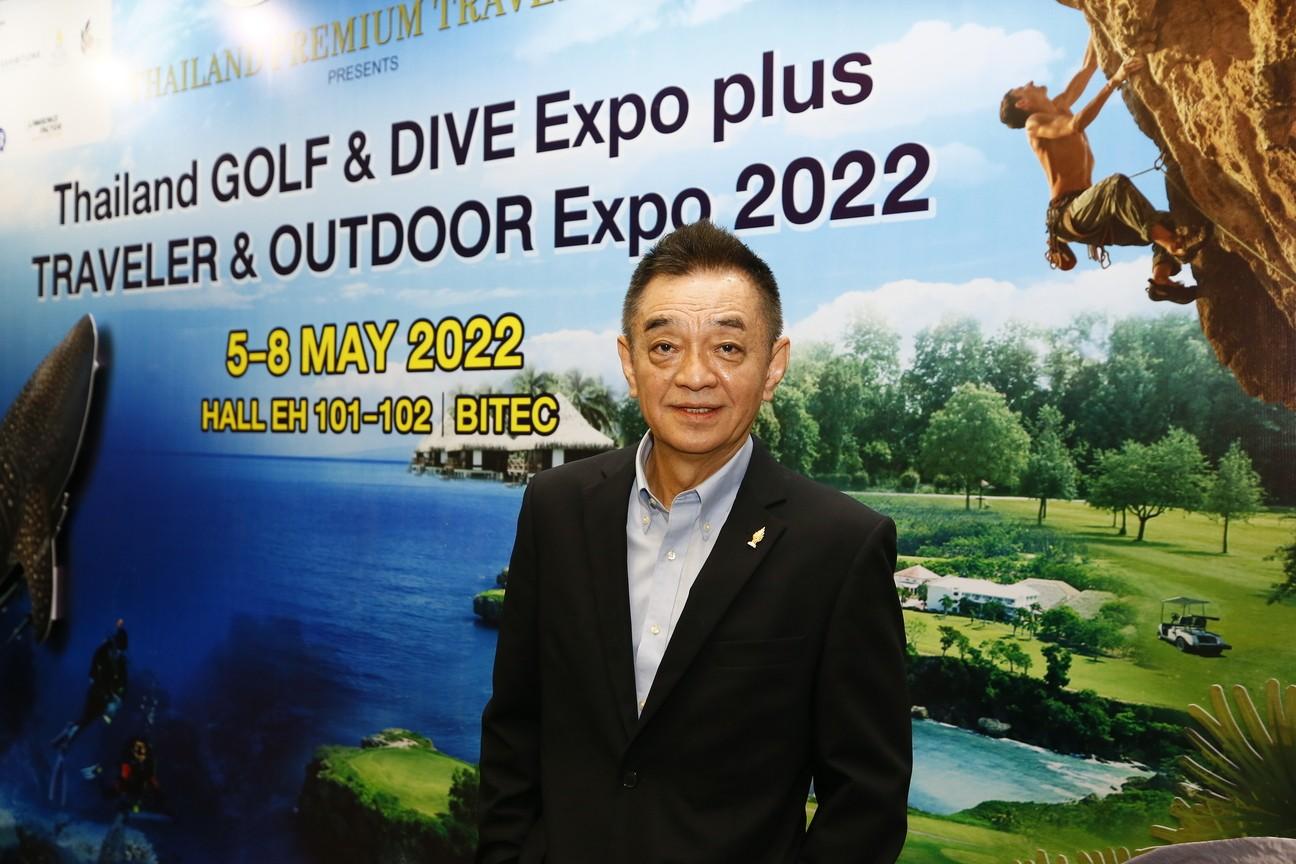 There will be new shows like Asean Tools Expo 2022 during the first month of operation in September, followed by Thailand Smart City Expo 2022.

In 2023, NEO is planning to organise 14 exhibitions, generating 450 million baht.

The company will have two new exhibitions regarding fruit processing in March, and an outdoor travel fair in October next year.

The latter is a spin-off from its annual event, the Thailand Golf & Dive Expo and Traveler & Outdoor Expo, which this year will attract at least 50,000 visitors between May 5-8 and generate over 150 million baht.

Mr Sakchai said influencers and social media were driving a rise in popularity in adventurous activities, with the number of open water diver certifications issued in Thailand between January and April soaring 109% year-on-year, according to the Professional Association of Diving Instructors.

The Thai diving business is forecast to grow by 10-20% this year, while the number of new golfers aged between 23-35 was also set to increase by 30% compared to years before the pandemic.

Camping sites provided by the private sector have also increased to over 500 sites in the past two years to serve the growing demand of those who want to be close to nature.