Customers use a Tao Bin vending machine at BTS Phaya Thai station. There were 500 Tao Bin machines in the market last year.

Vending machines have become a new distribution channel popular with Thai consumers as well as a novel tool for companies to launch a business as they generate good sales.

The machines are drawing customers with their novelty in terms of design and product offerings.

They are ubiquitous throughout Thailand, resembling the phenomenal expansion of 7-Eleven convenience stores decades ago, with new players expected to join the market and existing players ramping up their business. 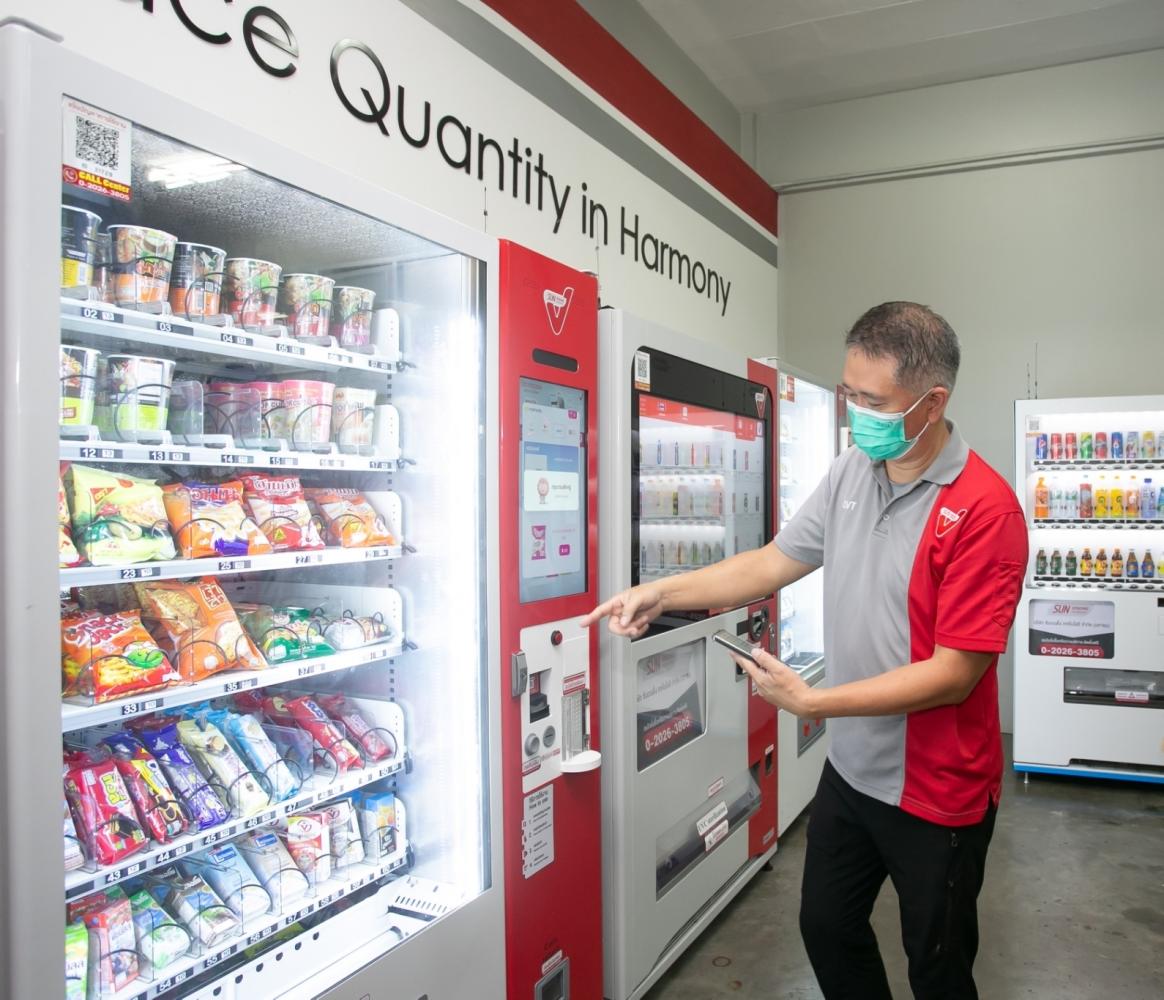 "I never imagined I could buy a quality Americano coffee from a vending machine without a barista. The taste is as good as I expect and the price is affordable at only 35-40 baht per cup," said Nimit Suksubthavorn, 32, an office worker in Siam Square, referring to Tao Bin, the latest smart beverage vending machine.

"The machine offers both hot and cool beverages and you can choose the level of sweetness, similar to in a coffee shop."

Mr Nimit said he is very happy with Tao Bin because it is easy to use and he can buy coffee any time he wants.

The one-square-metre vending machine, along with its cutting-edge technology, offers 170 beverages: hot and iced coffee, hot and iced milk, fruity drinks, sodas, protein shakes and smoothies. Prices start from 15 baht for a soft drink with ice to more than 100 baht for speciality coffees.

Patcharin Daengsawat, 19, a university student in Bangkok said she has bought several kinds of beverages from Tao Bin machines at several locations such as condos, skytrain stations and in front of banks on Phahon Yothin Road.

"The beverages are varied. Many of the varieties were never available from vending machines before, including a whey protein shake," said Ms Patcharin.

"I always order the Oreo blend. The price of 55 baht per cup is reasonable and the taste is almost the same as the ones available at beverage corners in malls where the price is almost double."

She said the machines make it easy to buy a fruit smoothie after finishing work.

"Tao Bin has totally changed my perception of vending machines. They are very convenient, but the weak point is the frequent shortage of popular beverages," said Danai Meearee, 28, a fitness trainer.

Watanya Amatanon, chief product officer at Forth Vending Co, the marketer of Tao Bin vending machines, said the company took two years to develop this robotic machine and launched it six months ago.

According to Ms Watanya, the pandemic led to more people working from home, changing consumer lifestyles of employees, while competition in Thailand's coffee market intensified.

"The highest sales level for one of our machines is 377 cups per day. We are very happy with our sales so far. I believe the success stems from the beverages' taste. The market is still untapped and we're offering a novelty," she said.

There were 500 Tao Bin vending machines in the market last year and the company aims to have 3,500 by the end of this year, said Ms Watanya.

The machine is operated by Forth Vending and its 26 authorised operators.

Tao Bin vending machines are located at various sites such as hospitals, office buildings, BTS stations and in front of leading shopping malls.

She said the group used to import vending machines to sell canned drinks and other items, but decided to adjust its business model to robotic vending machines and provide the service around the clock in response to changing lifestyles.

"There are more than 7,000 pieces of mechanics inside our vending machine and up to 30 registered patents," said Ms Watanya.

"We're offering not only beverages, but also new items to create a new customer experience, including freshly cooked food and other choices that fulfil the Tao Bin vision to satisfy customers." 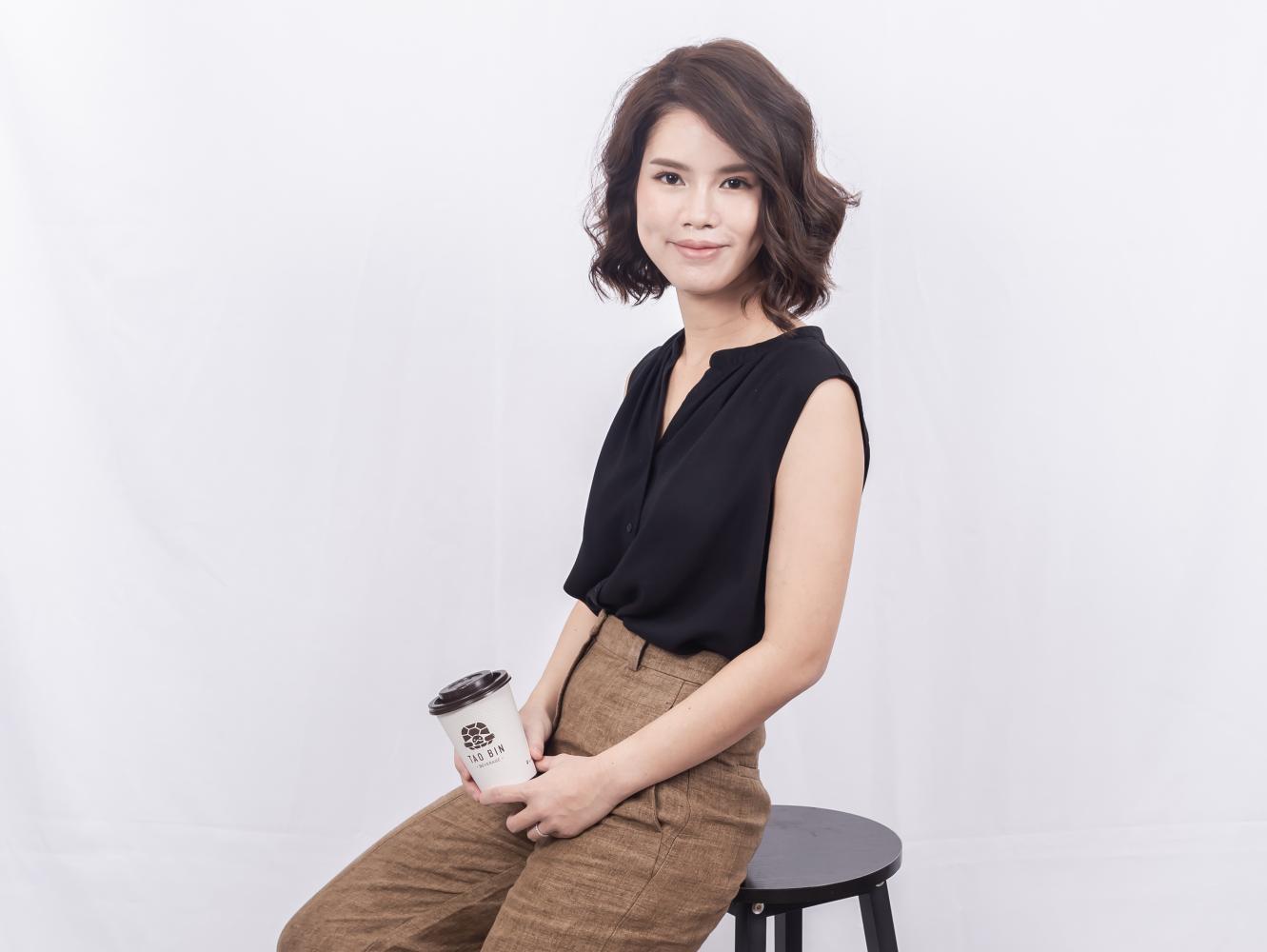 Ms Watanya says the company took two years to develop a robotic vending machine and launched it on the market six months ago.

Pitsnu Chokwatana, managing director of vending machine distribution company Sun Vending Technology Plc, operator of the Sun 108 vending machine brand, said the launch of smart vending machines like Tao Bin is considered positive for the industry because it will increase consumers' familiarity with new technology and encourage them to buy beverages via this channel.

As the company expects a wider variety of cup vending machines to be rolled out next year, it will pay more attention to these machines, rather than its previous focus on canned vending machines the past few years, he said. 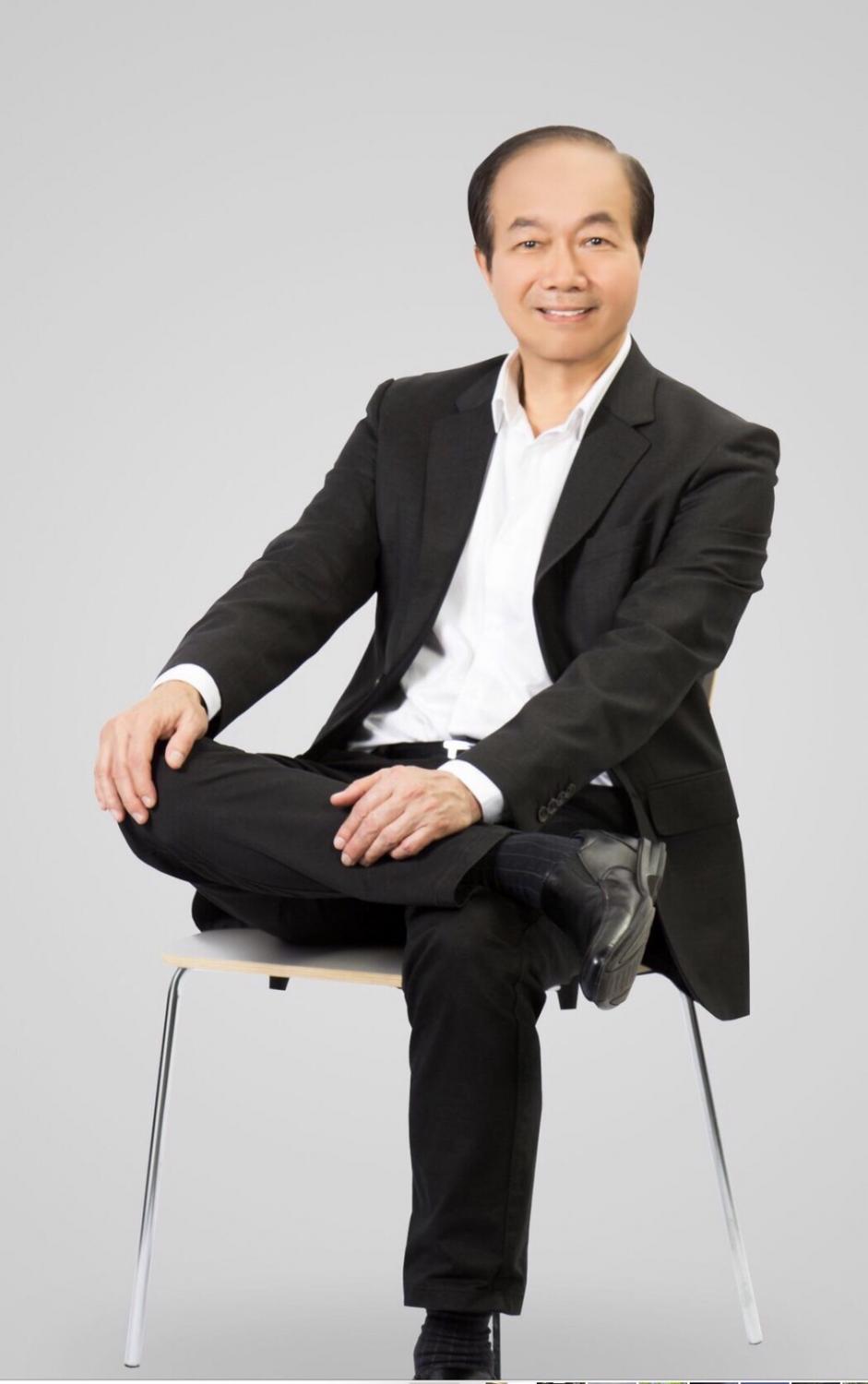 "For Thailand, beverages are likely to be the most popular items sold through the vending machines thanks to the hot weather. Thais drink tea and coffee every day at a high frequency," said Mr Kitti.

"Tao Bin is popular because people are excited about its smart technology and customised drinks."

To succeed in the Thai vending machine segment, he said operators have to understand consumer behaviour and sell products in demand.

"Apart from reasonable prices, whether a business's popularity can be sustained should depend on efficient operation and management," said Mr Kitti.

"They should have beverage items with loss leader pricing to draw customers' interest and supply products that can rapidly serve consumers' needs." 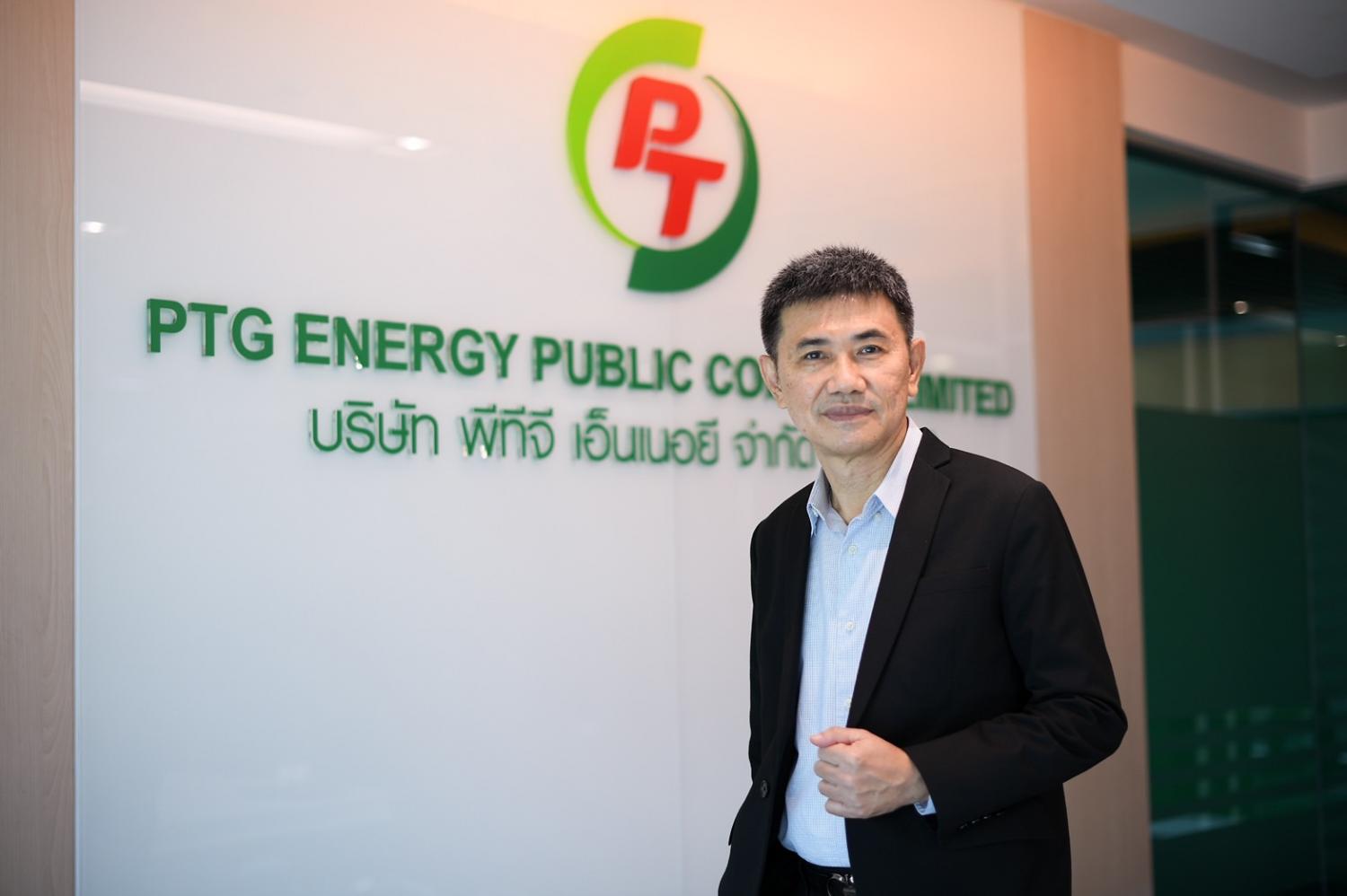 The company is in the process of developing a smart vending machine after it unofficially launched two machines to test the system at some oil truck fleet centres, he said.

The company is scheduled to officially launch its vending machine to the market at some of its petrol stations over the next few months, said Mr Rangsun.