Sri Lanka, Pakistan and others in the grip of the most severe economic challenges in decades.

2022 has been another challenging year for Asian frontier markets against the backdrop of a recovery from the protracted coronavirus pandemic. The challenges have been magnified by the impact of the Ukraine-Russia conflict, and high commodity prices that are exacerbating inflationary pressures, even as global demand for manufactured goods remains weak.

Inflation in particular is having an increasing impact on the growth outlook worldwide, according to the latest edition of the Global Economic Outlook report issued this month by Fitch Ratings.

The global provider of credit ratings has lowered its forecast for world gross domestic product (GDP) growth for 2022 by 0.6 percentage points since its March report to 2.9%.

The biggest revision is in China, where wide-scale Covid lockdowns are now expected to cause growth to drop to 3.7% this year, from 4.8% estimated in March and well below the government's original target of around 5.5%. Global growth in 2023 is now seen at 2.7%, down 0.1 percentage point from the earlier survey.

"Inflation challenges have become so pronounced that central banks are being forced to respond, abandoning prior forward guidance," said Brian Coulton, Fitch Ratings' chief economist. "The risk of inflation becoming embedded as wage-price dynamics develop and price expectations rise is too big to ignore."

The war in Ukraine has triggered a costly humanitarian crisis and economic damage, hence a significant slowdown in global growth, according to the International Monetary Fund (IMF). 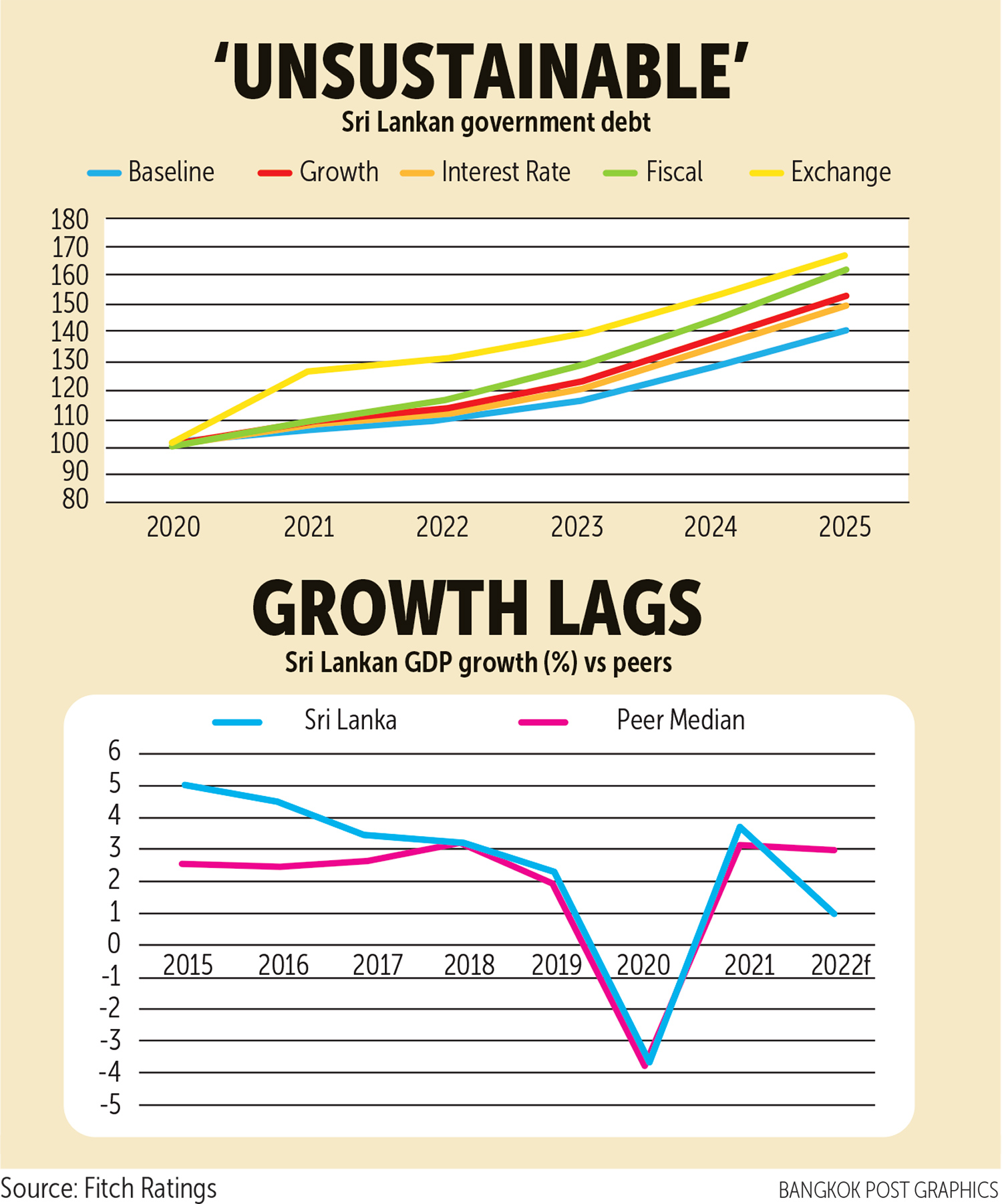 Rising commodity prices and price pressures have resulted in upwardly revised inflation projections of 5.7% in advanced economies and 8.7% in emerging markets and developing economies in 2022.

Credit buffers in Asia-Pacific countries to cope with risks from high commodity prices are generally strong, but have been weakened during the pandemic. The impact of the current energy-market turmoil differs significantly in each country, but on the whole is likely to be a drag on the region, according to Fitch.

"Risks are most pronounced in frontier markets, such as Sri Lanka and Pakistan, which already face challenging external and fiscal conditions," the company's analysts wrote.

Most Asia Pacific countries are net energy importers, except Mongolia, Australia and Malaysia; therefore, they face downside external risks. However, relatively strong external positions, coupled with current account surpluses or modest deficits -- due partly to weak economic activity -- provide a buffer for much of the region, Fitch added.

Reduced global demand is becoming a growing challenge, however, given that the region is home to many export-oriented economies.

Tighter monetary policy means refinancing costs for frontier markets are increasing, but the refinancing challenges differ in different countries. Some economies like Laos, which has a CCC credit rating from Fitch, may look for bilateral solutions to refinancing challenges, Thomas Rookmaaker, head of Asia Pacific sovereign ratings at Fitch Ratings, told a recent webinar held by Fitch Group. 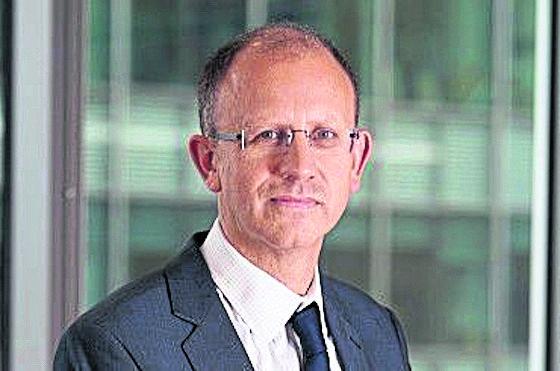 High commodity prices pose additional challenges to Asian economies recovering from the pandemic. Even though the easing of travel restrictions may boost tourism revenues, trade and supply-chain disruptions have raised food and fuel prices.

However, each frontier market's resilience to further shocks, such as more monetary tightening pressures, risk aversion and political uncertainty, differs, according to Fitch.

Sri Lanka has been the poster child for economic distress this year. Fitch recently downgraded the country's long-term foreign-currency rating to RD (restricted default), after it defaulted on a foreign bond for the first time in its history last month, said Sagarika Chandra, director of Asia-Pacific sovereign ratings for Bangladesh and Sri Lanka.

The agency has maintained the long-term local currency issuer default rating at CCC because the government continues to service its local currency debt, Ms Chandra added.

"We are assuming that it will continue to do so, but this is something we are, of course, monitoring given that the economic challenges in Sri Lanka are quite severe and we have formed the country's ceiling at the existing level of B-," she noted.

Some of the key developments in Sri Lanka are on the political front after a number of resignations of key ministers, and some semblance of political stability has been restored under a new prime minister and cabinet ministers.

Authorities are speeding up discussions with the IMF, but it is uncertain how quickly the country will be able to resolve economic issues and move ahead with an IMF bailout, if one can be devised as the country hopes, she underlined.

Food and non-food inflation rates in Sri Lanka have reached record highs, affected primarily by the fact that the country was running out of foreign exchange to pay for essential commodities.

"On the other hand, the currency has been on a depreciating path and that again has added to inflation, so inflation pressures are extremely high … and, as of now, given the challenges we see on the external front, we don't see in the near term the pressures easing off in any significant way," said Ms Chandra.

On a positive note, the completion of any kind of debt restructuring could normalise Sri Lanka's relationship with the international financial community and bring its rating up, she added. 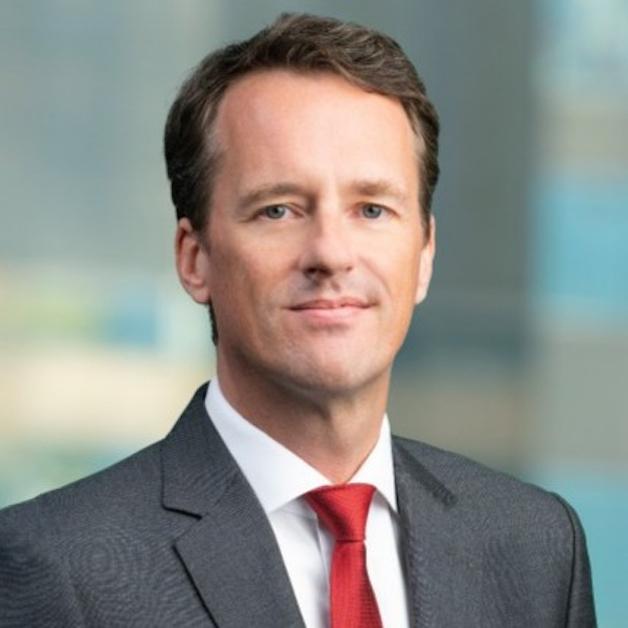 Laos, which owes most of its debt to China, may seek "bilateral solutions" for refinancing, says Thomas Rookmaaker, head of Asia Pacific sovereign ratings at Fitch Ratings. SUPPLIED

At the same time, a volatile political climate has added to policy uncertainty and questions about the new government's ability to manage economic challenges, he added.

A new government led Prime Minister Shahbaz Sharif is trying to deal with the challenges, but the party of former premier Imran Khan, who lost a no-confidence vote in April, has launched a number of large demonstrations, while elections are still due by mid-2023, he pointed out.

In the current fiscal year that ends on June 30, Pakistan's GDP is estimated to have grown by 6% from a year earlier, according to Fitch. But rising commodity prices have contributed significantly to remarkable inflationary pressures and current account deficit risks.

Meanwhile, strong domestic demand has driven up non-oil imports, causing the government to take some steps to essentially prohibit many imports of luxury goods in the coming months.

Pakistan's foreign exchange reserves have dropped from about US$17 billion in February to about $10 billion in mid-May, said Mr Zook, adding that part of this reflected some large external debt repayments and capital outflows, while the central bank seems to be holding relatively firm to its commitment to a market-determined exchange rate.

"So in fiscal 2023, which begins in July, Pakistan has about $20 billion in external debt repayments coming due," Mr Zook pointed out.

The ability of the government to make these repayments will, in large part, hinge on its ability to reach an agreement with the IMF on the seventh review of the current programme. Agreement would bring about $1 billion in financing and pave the way for other multilateral financing, he added.

The Islamabad government realises it is in a difficult situation and that the IMF programme would be very helpful in terms of accessing external financing. For political reasons, the IMF may be willing to compromise on helping Pakistan manage high inflation, but political uncertainty will loom fairly large over the next year, in Mr Zook's view.

"Operating with such a diverse coalition will be difficult, especially as you head into an election year where inflation is quite high and the opposition is quite visible at this point," he said. 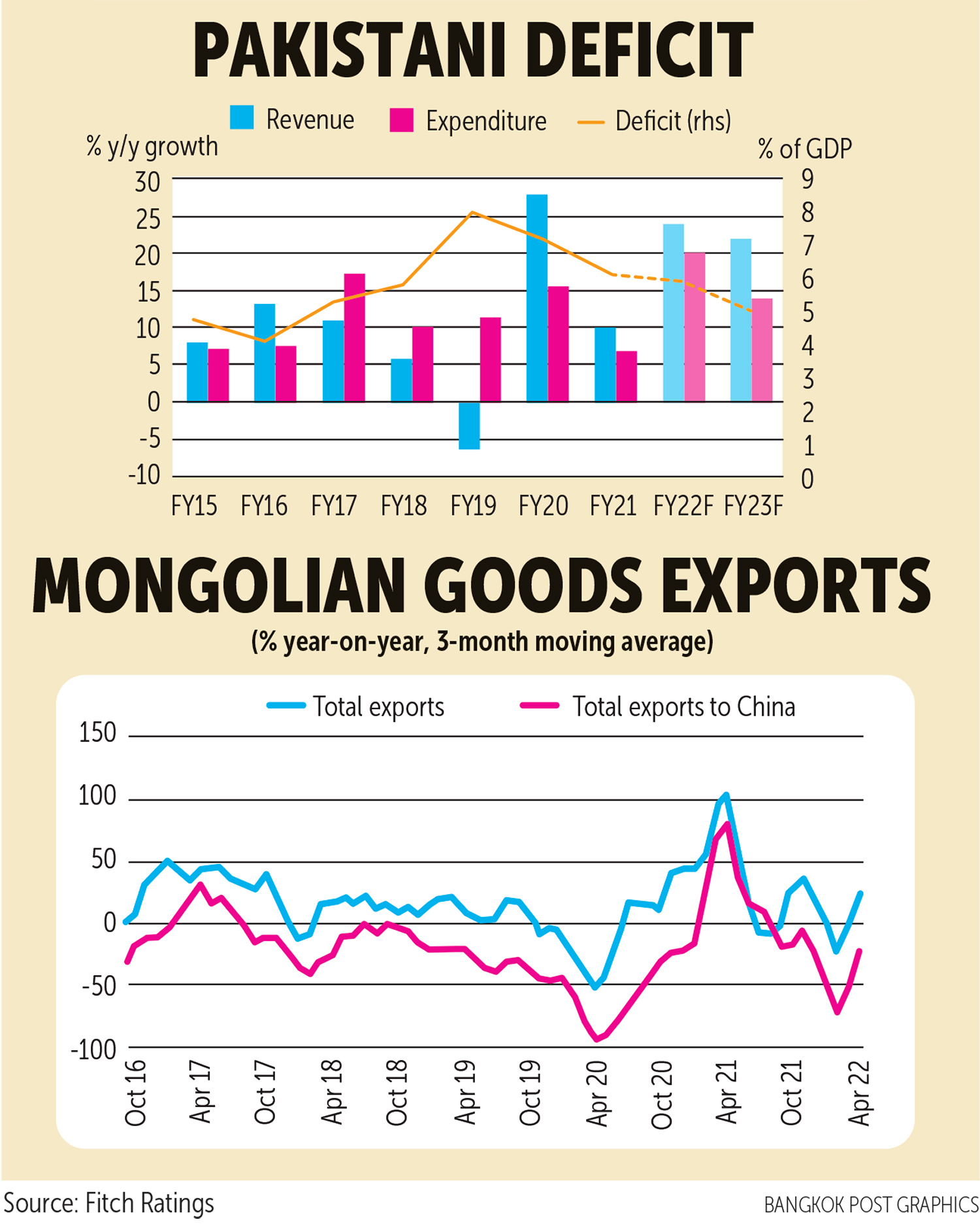 In B-rated Mongolia, a fragile recovery is under way but growth will likely remain very subdued this year at 1.2% compared with the median of 3.9% for peer countries with B credit ratings, said George Xu, associate director of Asia-Pacific sovereign ratings for Mongolia.

Mongolia's total exports and its exports to China -- its single largest trading partner -- have been greatly weakened since the second half of last year because of China's stringent border restrictions and zero-Covid policy.

Fitch expects that Mongolia will continue to pursue moderately expansionary fiscal policies in the near term because the government will still rely on fiscal measures to support the economy and the recovery, he explained.

Once border restrictions with China ease, Mongolia will reap benefits from favourable commodity prices. Meanwhile, budget expenditure in GDP terms is expected to remain high compared to pre-pandemic levels as the government's aims to maintain some of the social welfare spending, such as the child allowance, it introduced during the pandemic, he noted.

Foreign currency reserves are forecast to shrink by nearly $1 billion this year from about $4.5 billion at the end of 2021, according to Mr Xu.

The government of Mongolia will continue to maintain access to external financing from bilateral and multilateral predators, which have provided an important cushion to the economy during the pandemic, he added.