"We're quite bullish on Thailand. As a market in terms of growth, I think it's robust. I don't think Thailand's growth [will be] off the charts, but it's very solid growth," he said in a recent interview with the Bangkok Post. 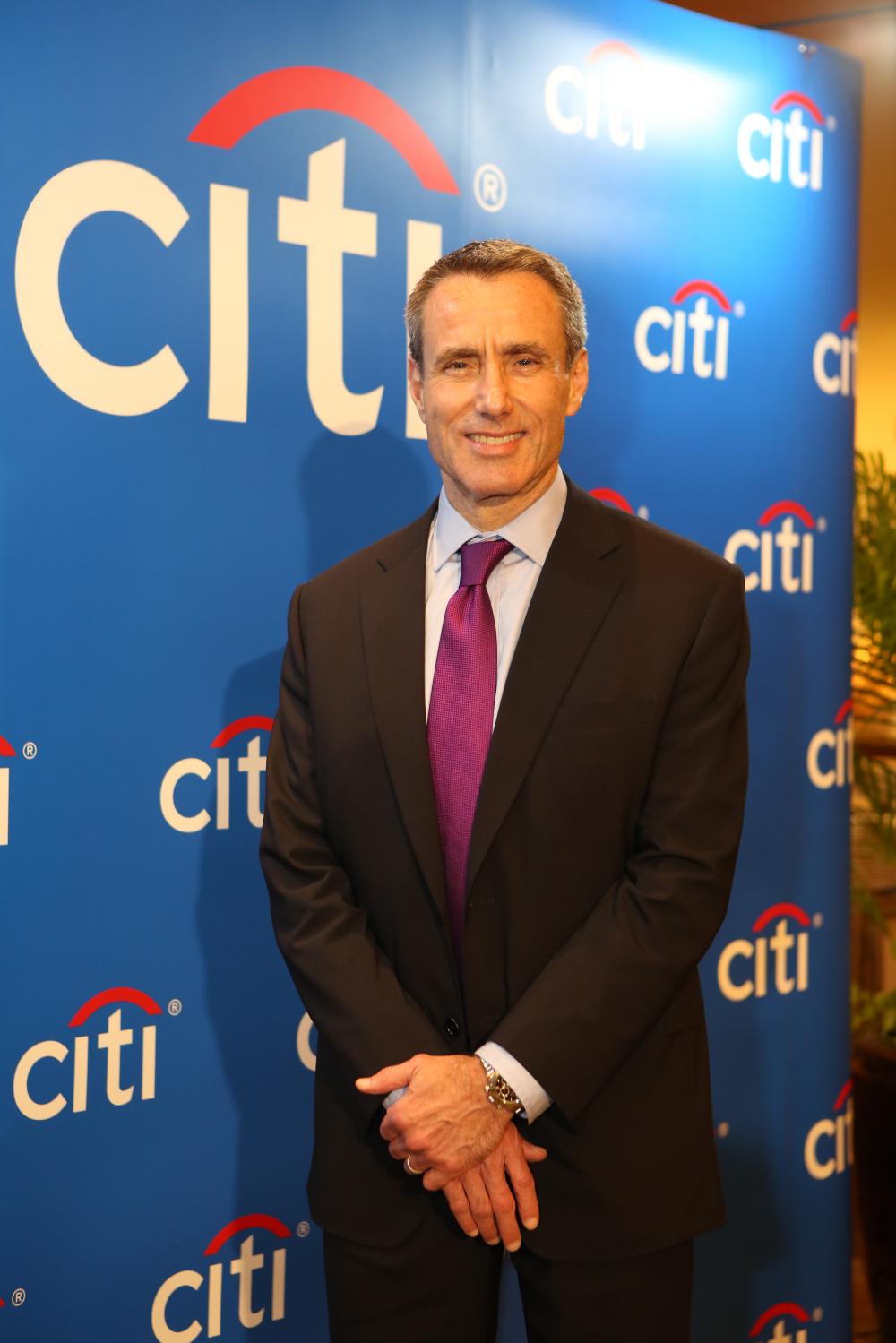 Mr Babej said as an investment destination, Thailand should see increasing growth, particularly as the country has untapped potential to play a greater role in global supply chains.

On the other side, outbound investment is also expected to increase as more Thai companies look to expand their international footprint. Over the past several years, Citi has raised close to US$10 billion for Thai issuers from the global capital markets.

"When you look at the total equation of expertise, talent, education level and labour combined, Thailand is in a good place," Mr Babej said.

The expectation that Thailand and Asia will outperform over the next several years is driving the bank to aggressively increase its presence as it makes institutional banking and wealth management its focus for the region.

Citi in 2021 raised eyebrows across the industry when new CEO Jane Fraser announced plans to exit consumer banking in 13 markets worldwide, including Thailand.

In January, United Overseas Bank announced it would acquire Citi's consumer banking assets and consumer banking staff in Indonesia, Malaysia, Thailand and Vietnam in a deal valued at $3.7 billion.

Mr Babej acknowledged that the decision to sell the consumer business was a difficult one, considering the visibility and strength of the consumer bank in Asia.

The decision, Mr Babej said, was based on a "very clinical, balanced assessment" of where the bank's value proposition would be over the next 10 years.

"In the consumer business, in the areas that are not influenced by globality … it's very scale driven," he said. 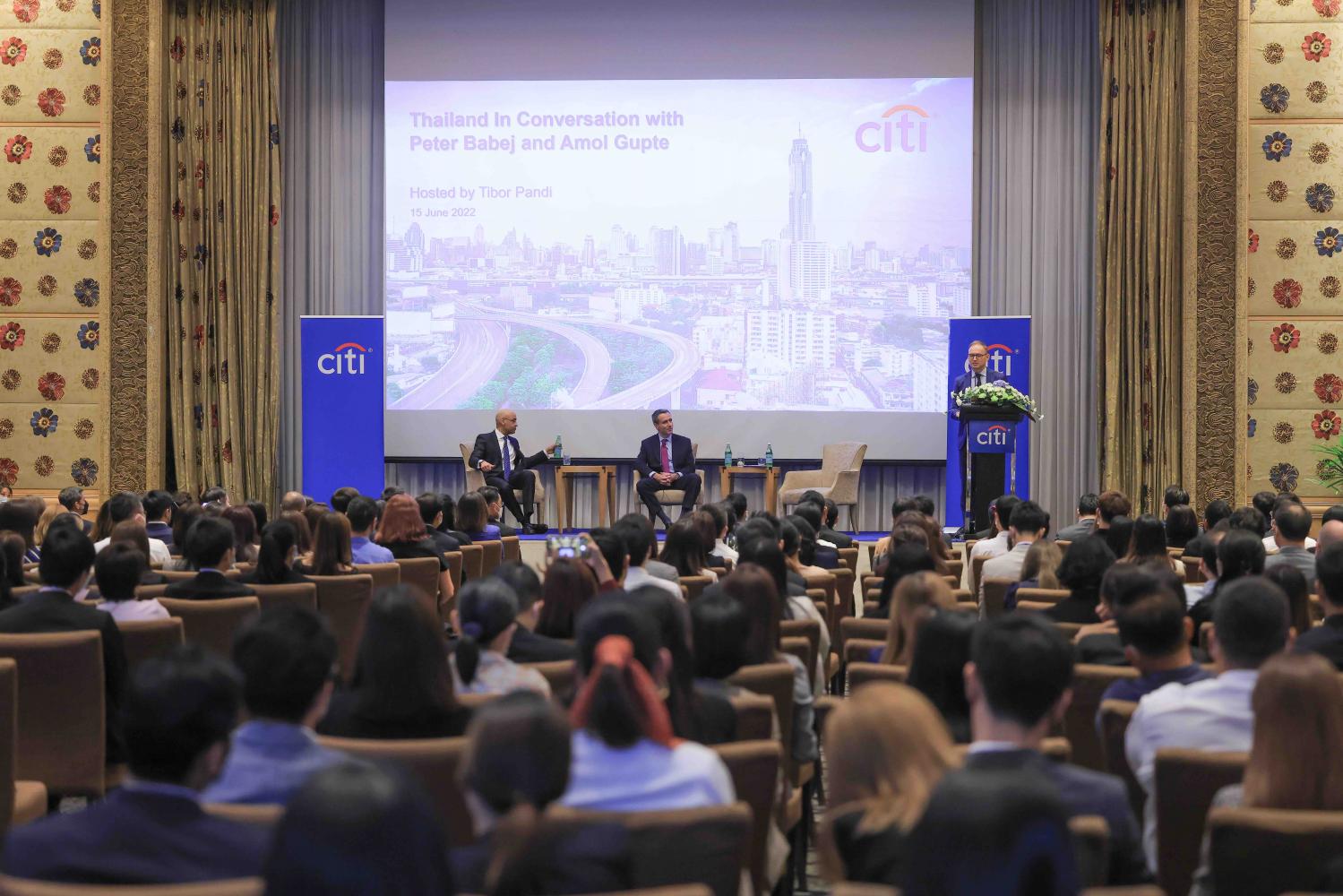 "There was a time when because of the local competitive landscape in a lot of these markets, we did have a significant edge … That situation in most of our markets is quite different today."

But Citi's global platform -- the bank does business in more than 160 countries -- does have tremendous value in institutional banking and wealth management, Mr Babej added.

"I think people now understand that we're actually focused on growing our business, our institutional and wealth business in Asia," he said.

"This was in no way about reducing our ambition in Asia. It was about shifting where we actually focus our resources, including our people and our capital, because we have got something special to offer."

Citi plans to add 3,000 new jobs for its Asia institutional business over the next several years, as well as another 2,300 for its wealth management unit.

A global perspective coupled with local insights is particularly critical for companies in today's rapidly changing and complex economic environment.

"If you're trying to develop your business, whether as a multinational company or a small and medium-sized enterprise that is trying to grow globally in some form, you need the advice and support to actually grow where you should be," Mr Babej said.

Mr Babej acknowledged that getting Citi's bankers to take a more holistic view of client needs and how the bank and its network can be of value remains a strategic priority.

"Our business is most successful when part of a broader relationship," he said.