Pla ra, a traditional Thai seasoning produced by fermenting fish with rice bran or roasted rice flour and salt in a closed container for at least six months, has been an indispensable ingredient and flavour enhancer for Thais, particularly in the Northeast.

This smelly ingredient may be one of the oldest in Thai history as there are shreds of evidence such as in Du Royaume de Siam by Simon de La Loubère as well as the discovery of clay pots with fossilised fermented fish, indicating pla ra has been around in Isan culture for at least 6,000 years.

Many consumers may shun it because of its unmistakable odour and fears of parasite contamination, yet over the last 5-10 years, pla ra is no longer limited to traditional Isan dishes.

The sauce has rapidly spread to other types of foods, with more modern packaging and higher hygienic standards in the production processes. 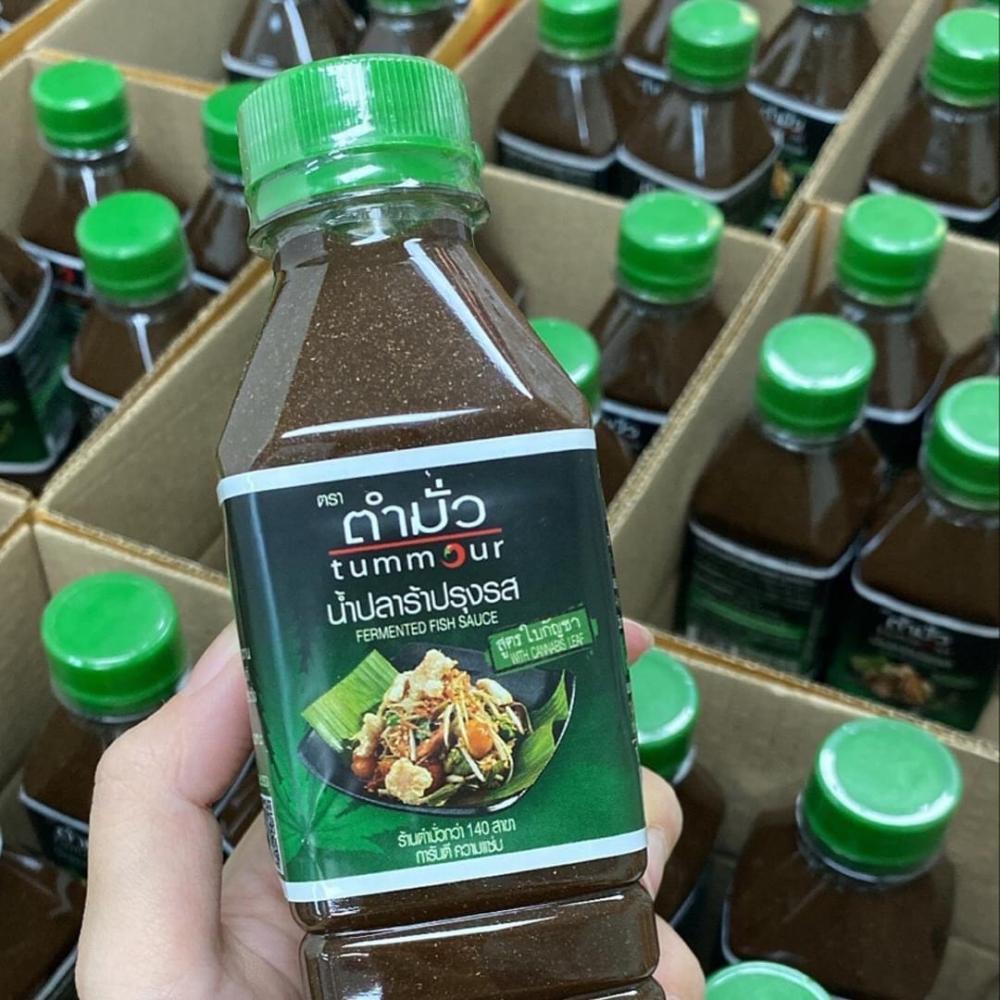 Tummour put pla ra fish sauce on the menus of 100 of its eateries a decade ago before expanding to sell it via retail outlets.

Consumption of pla ra has increased, spreading even to southern Thailand, where locals have their own well-known boodoo sauce. More people from Isan are moving to work throughout the country, including in service sectors such as restaurants, street vendors, retail and hotel businesses, taking their cuisine with them.

Credit for the popularity of pla ra fish sauce goes to popular luk thung (country) singers including Mike Phiromphon, Yingyong Yodbuangam, Sunaree Ratchasima and famous comedian Mum Jokmok (Petchtai Wongkamlao), all with a background from the Northeast, who tapped this market and revolutionised the product.

Pla ra is not only available at upscale grocery stores such as Gourmet Market, but also modern retail chains such as cash and carry stores and convenience stores.

Other sales channels include the social media accounts of celebrities such as Pimrypie and e-marketplace Lazada. 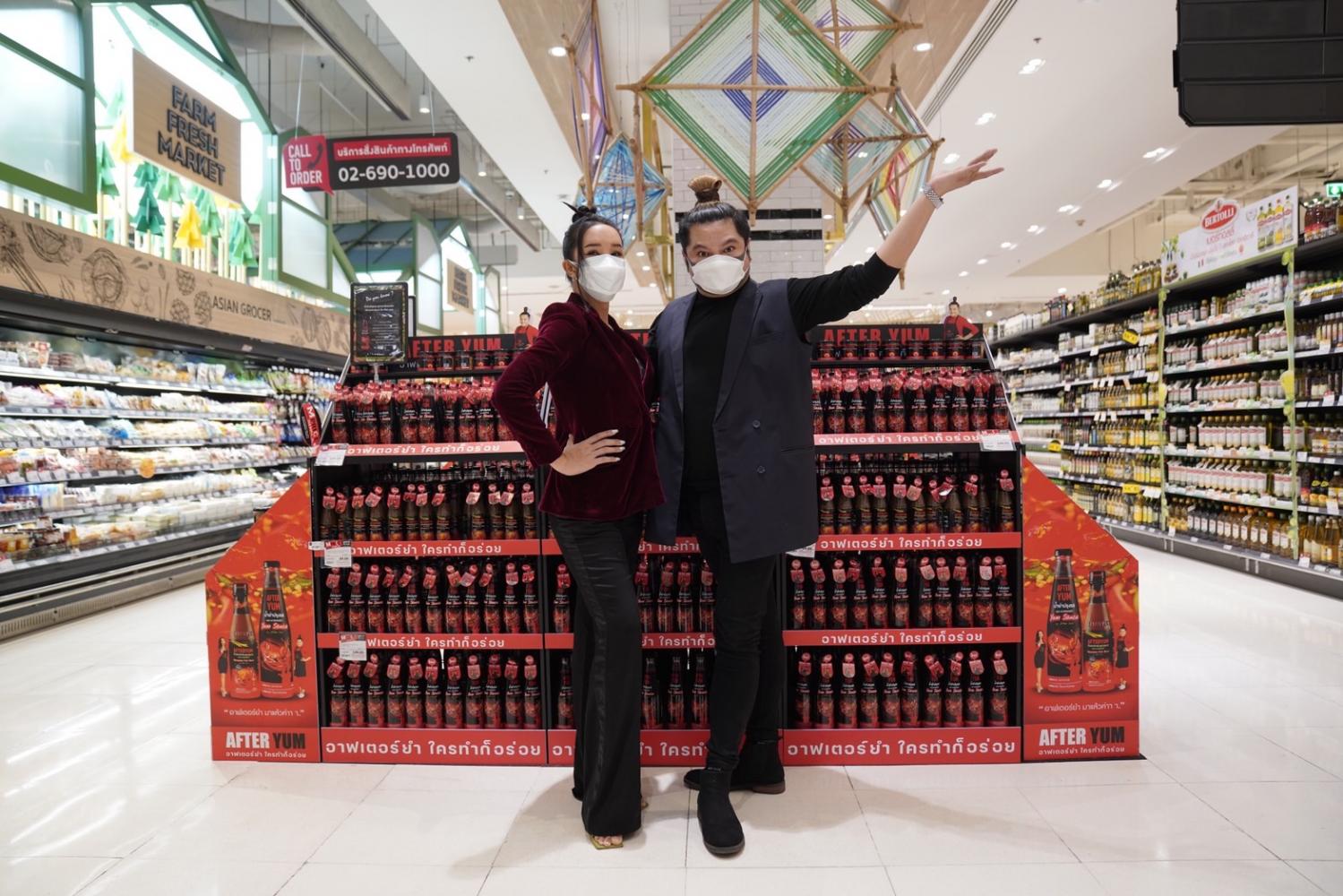 Drawn by a market value estimated at more than 10 billion baht a year, many food-related firms have already jumped on the bandwagon, with more considering entry in this lucrative market.

Boonyong Tansakul, chief executive of Zen Corporation Plc, the operator of Tummour, a restaurant chain featuring Isan food, said the company has a familiarity in this space.

Tummour put pla ra on the menus of 100 of its eateries a decade ago, before expanding to sell it via retail outlets.

"I believe all som tum [green papaya salad] shops across the country use pla ra," he said.

"The market value of som tum in Thailand is estimated at 30 billion baht per year."

According to information from retailers and wholesalers, at least 30 brands of pla ra are available at modern retail chains, including Maeboonlam, Zap Mike, Tummour, Mae E Pim by Pimrypie, Afteryum, Esan Phasuab, Ornzon and Chernyim. 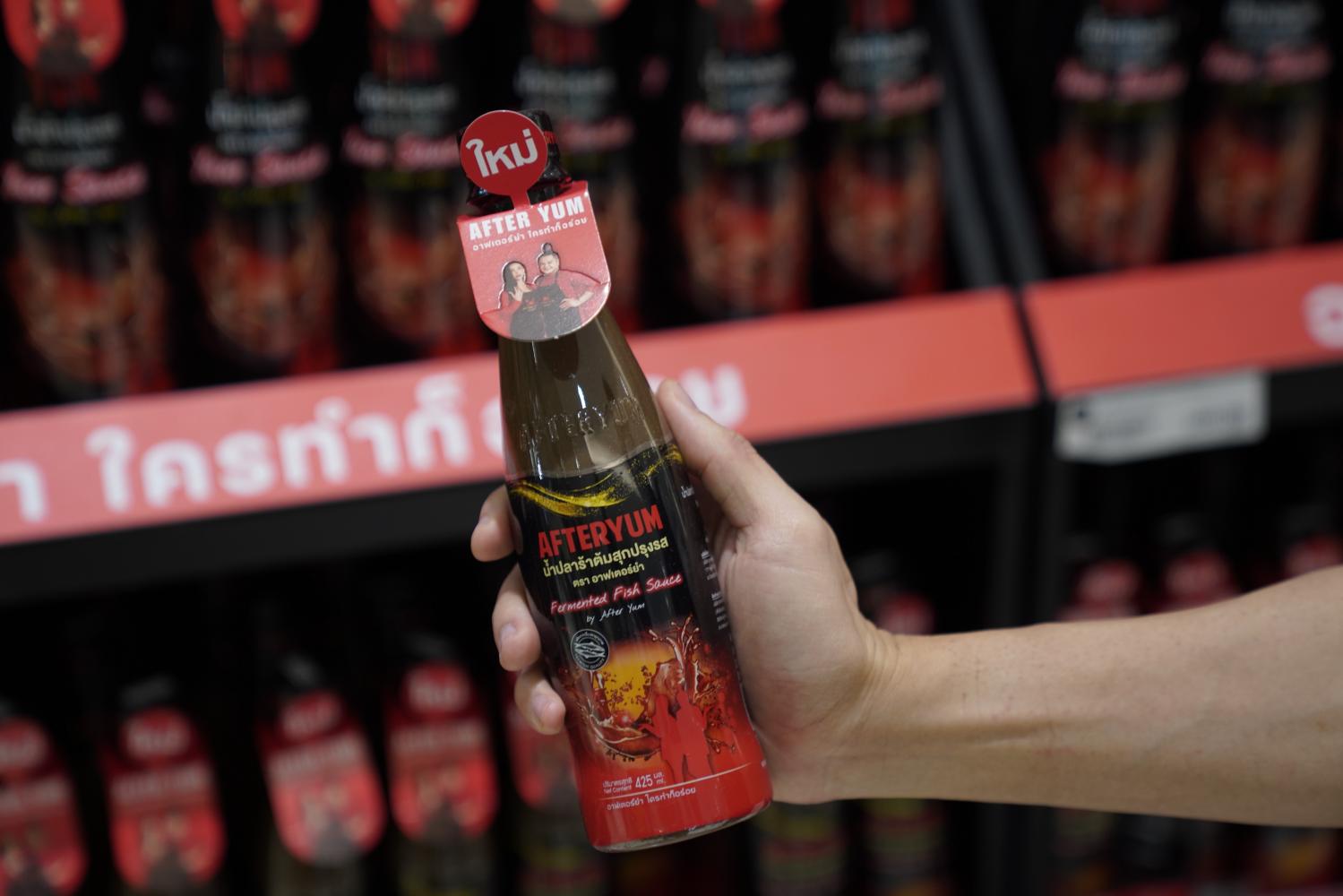 Zen Corp even bought a pla ra sauce factory in Maha Sarakham province a few years ago to support its future expansion.

"We earned sales of 10 million baht from selling pla ra fish sauce through our Tummour restaurants. With expansion into retail channels, our sales are likely to reach 300 million baht this year."

She said demand for pla ra fish sauce is expected to rise further now that the manufacturing process is more hygienic.

The company wants to ramp up its export business by promoting its products at food fairs in South Korea and France, said Ms Kanokkan.

"Consumer feedback for our Ornzon pla ra fish sauce has been positive because we make our product smell better," she said. 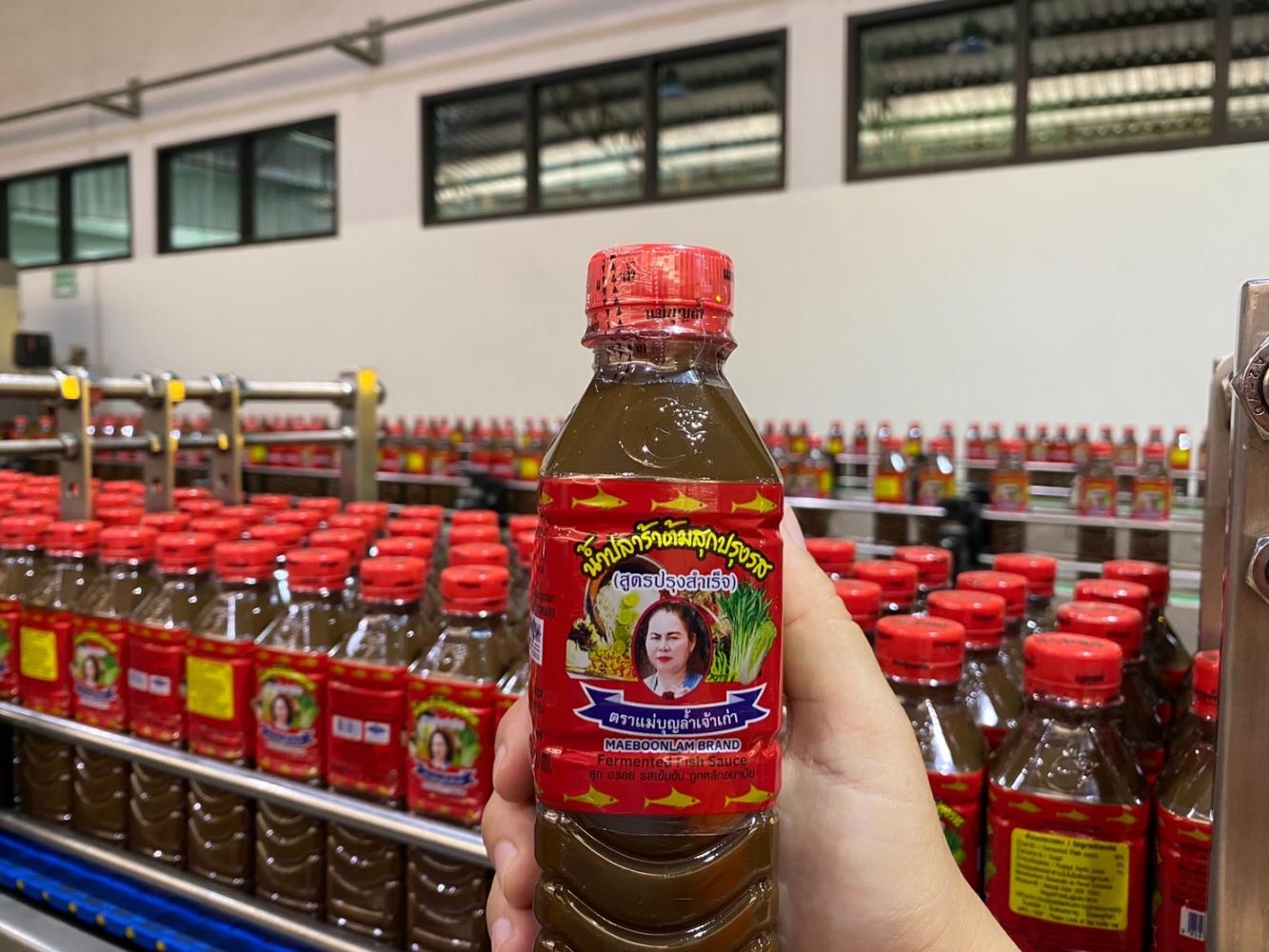 Supawut Chaiprasitkul, chief business officer for supermarket and food at The Mall Group Co, said its supermarkets have sold ready-to-cook pla ra fish sauce for a decade, but noticed its popularity jumping the past few years when Thai salad menus became signature dishes of some restaurant chains.

"Demand for ready-to-cook pla ra surged during the pandemic as lockdown measures and a work-from-home policy was introduced by several organisations," he said.

"The number of pla ra fish sauce brands available at our supermarket has increased to 15 last year from five only five years ago. We also have 15 new brands on the waiting list looking for shelf space at our groceries."

According to Mr Supawut, producers have tried to adapt to customer preferences in terms of taste, odour, product packaging and convenience.

Krist-kul Chumkaew, the founder of After Yum restaurant in Pattaya, said pla ra fish sauce is now consumed by most income levels and regions of Thailand.

Afteryum brand ready-to-cook pla ra fish sauce is sold both online and offline at general marketplaces, an exclusive outlet at Gourmet Market in Paragon Department Store, and on its Facebook page.

"Pla ra seems to be a red ocean market in Thailand as many players have now entered. People can buy it anywhere, from street food vendors to high-end supermarkets, home shopping channels and TikTok," he said.

"The opportunity for pla ra fish sauce is huge."

Chirasak Khamsuri, manager of the industry research and strategy division at the National Food Institute, said pla ra is a new category that is experiencing outstanding growth.

He said although pla ra has an advantage in terms of ease of use, the products are difficult to deliver because they are generally packaged in glass bottles, which can easily break and spill the liquid.

"We are ready to provide advice to people who want to develop new versions of pla ra sauce, such as powder or the format of Knorr stock cubes," said Mr Chirasak.

"New forms of pla ra will help reduce risk and increase price competitiveness. Competition in the pla ra market is very fierce because of the continued entry of new players."