Corporate bond sales may reach 1.2 trillion baht (US$33 billion) in 2022, compared with 1.04 trillion baht last year, said Ariya Tiranaprakij, executive vice president of the association. That would exceed the previous record sales of 1.08 trillion baht in 2019, she said.

Accelerating inflation has increased expectations that Southeast Asia’s second-largest economy would join many central banks globally in raising interest rates to rein in price gains. Still, the Bank of Thailand has so far ruled out the need for any unscheduled rate action and signalled that the timing of normalising monetary policy must not hinder the economy’s recovery.

“There have been rushes of bond sales as companies have great concern about significant increases in borrowing costs,” Ms Ariya said in an interview at an event in Bangkok on Thursday. “The appetite among domestic investors for the bonds is still very high, given low deposit rates and a volatile equities market.”

Several large Thai companies have shown interest in selling more bonds in the second half of this year, said Ms Ariya. Energy and chemical firms will continue to be the main issuers as they seek to refinance maturing debt and fund new investments, she said.

Corporate bond sales in Thailand in the six months through June jumped 27% from a year earlier to 660 billion baht, according to data from TBMA. The yield on domestic corporate bonds with BBB credit ratings was 5.3% on Wednesday, compared with 4.53% at the end of 2021, according to TBMA’s data compiled by Bloomberg. The yield touched as high as 5.69% in May, the data showed. 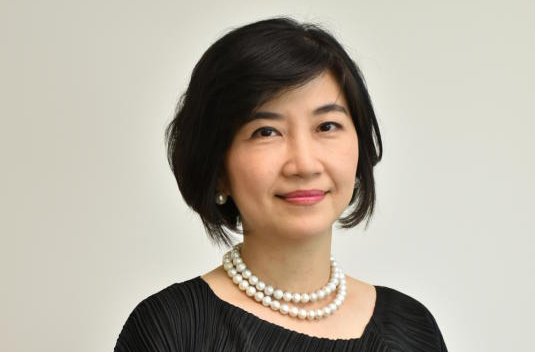 Ariya: Large companies are interested in selling more bonds in the second half of 2022.

United Airlines Holdings Inc. has paid a $10 million deposit for 100 electric flying taxis, a sign that the airline is growing more confident in the nascent technology.

YALA: Police arrested a paramilitary ranger who allegedly shot and stabbed three people following a quarrel at a popular pub in Muang district of this southern border province early Friday, resulting in two deaths and one injury.