The Ft is part of the power tariff used to calculate power bills. (Photo: Pattanapong Hirunard)

The Federation of Thai SMEs is asking the government to delay an increase in the fuel tariff (Ft) scheduled for September as they struggle to stay afloat amid mounting economic problems.

The Ft, which is determined by fuel costs, is expected to rise as the Russia-Ukraine war continues. It is part of the power tariff used to calculate power bills.

Earlier the Energy Regulatory Commission said Thais should expect pricier electricity bills, with the power tariff increasing to a record high of 4.4 baht per kilowatt-hour between September and December this year.

Authorities should find ways to set a ceiling for the Ft to alleviate the pain of small and medium-sized enterprises (SMEs), said federation president Sangchai Theerakulwanich.

The higher power tariff results mainly from a need to import more liquefied natural gas (LNG), which is costly but currently serves as a key fuel for electricity generation.

Gas makes up 60% of the fuel used to generate electricity in Thailand.

A decline in gas supplies from domestic sources in the Gulf of Thailand led authorities to import more LNG. 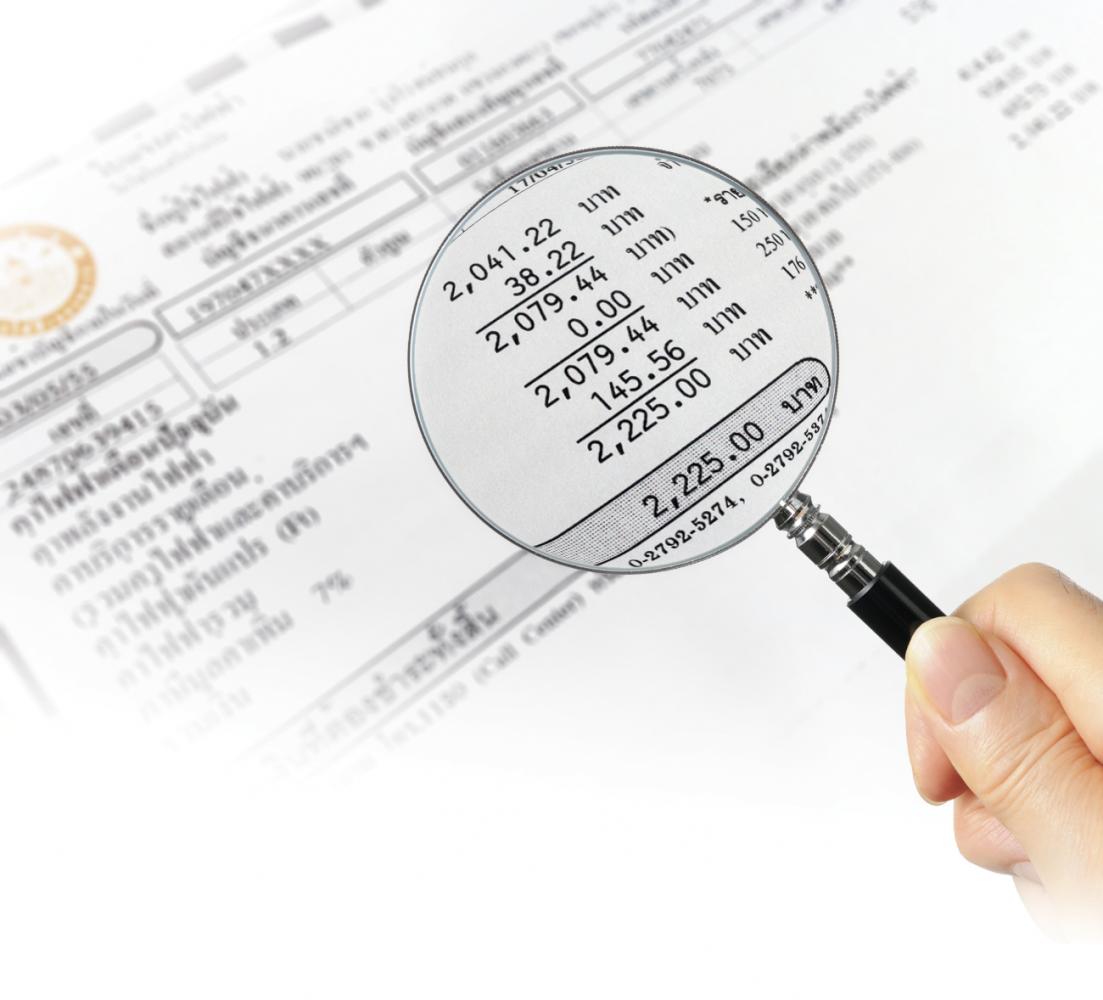 The federation called on the government to seriously reform national energy management to better control costs and promote the use of more renewable power in the long term.

It also wants the government to deal with higher prices of raw materials, notably fertilisers and wheat.

"These solutions are better than just putting a control on production costs."

He said SMEs are also worried that the Bank of Thailand is likely to increase interest rates this year, which will burden entrepreneurs with more financial costs.

"If non-performing loans from SMEs increase, many businesses may need to borrow money from non-financial institutions, adding to the risk of more loan-shark victims," said Mr Sangchai.