In a statement via its Facebook account, Zipmex Thailand attributed the decision to "market fluctuations, incidents in the industry and financial problems of main business partners which are beyond the company's control."

The decision was aimed at maintaining the stability of the platform, the company said. It apologised for the incident.

The Securities and Exchange Commission ordered the company to clarify the issue without delay, protect clients and comply with relevant laws.

Akalarp Yimwilai, chief executive and co-founder of Zipmex Thailand, said on the company’s Facebook page that problems with its ZipUp+ product were to blame.

Zipmex Global in Singapore and its trade partners had liquidity problems, he said, referring to Babel Finance and Celsius. That left clients in Thailand who used ZipUp+ vulnerable.

“The ZipUp+ product has been compromised,” Mr Akalarp said. 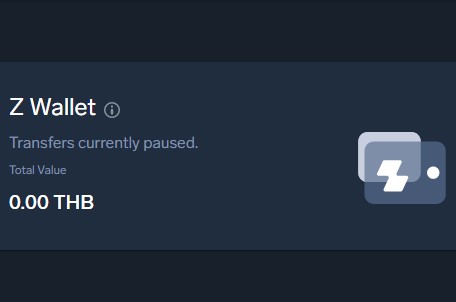 At present, only digital assets on the ZipUp+ platform were frozen, he said, adding he would clarify the extent of the loss of liquidity later.

All the major digital assets - including Bitcoin, Ethereum, USDT and USDC – were affected, he said.

Mr Akalarp said Zipmex Thailand would file class action lawsuits against Zipmex Global and its trade partners to try to retrieve digital assets for clients. He invited clients to join the legal action.

He also said that his company planned to woo potential investors, including large companies, to buy Zipmex, promising it would spend the proceeds on refunds for all clients.

Mr Akalarp also said that his company already provided a detailed explanation to the Securities and Exchange Commission. 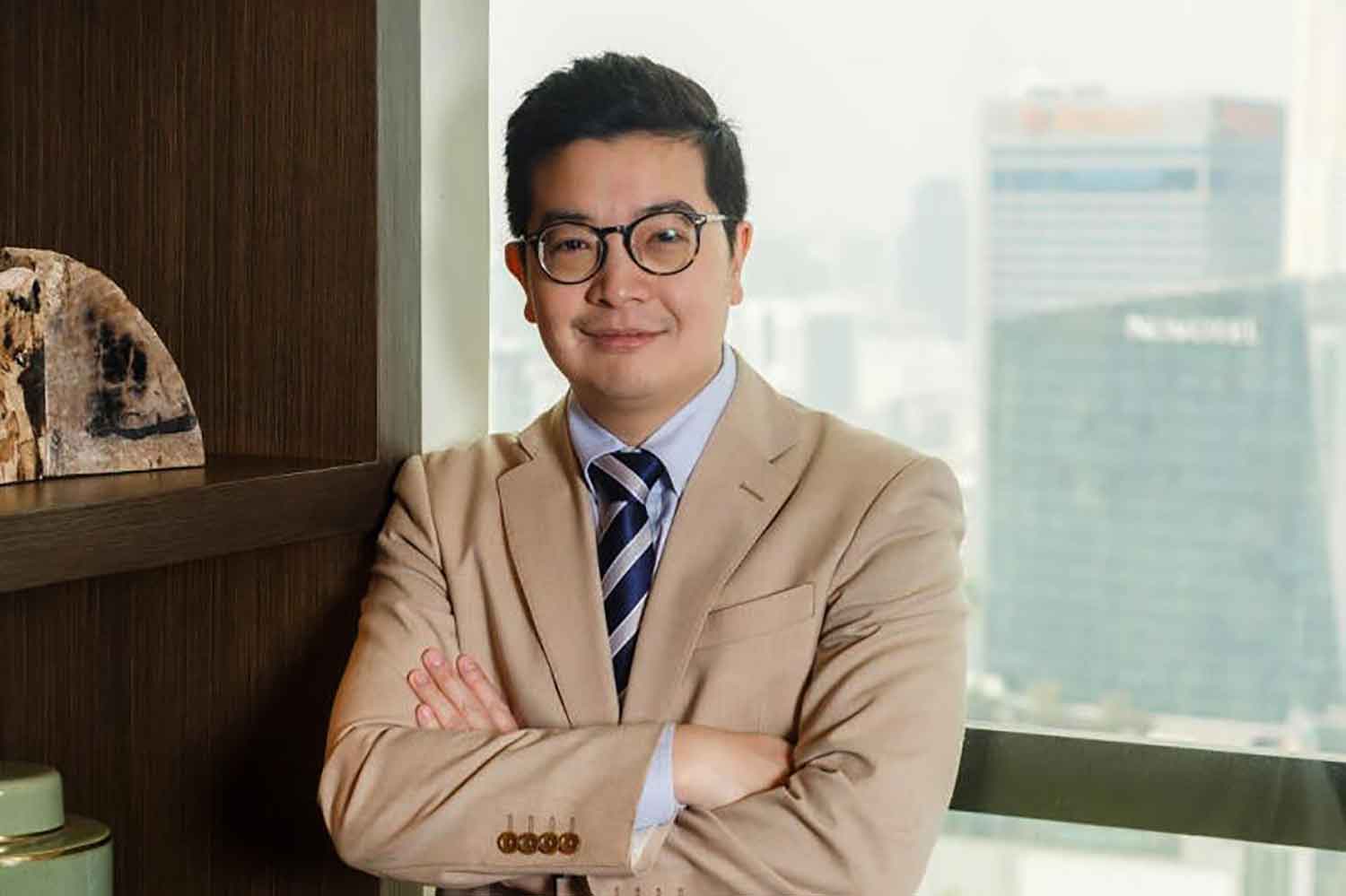