The power of joining forces
Business 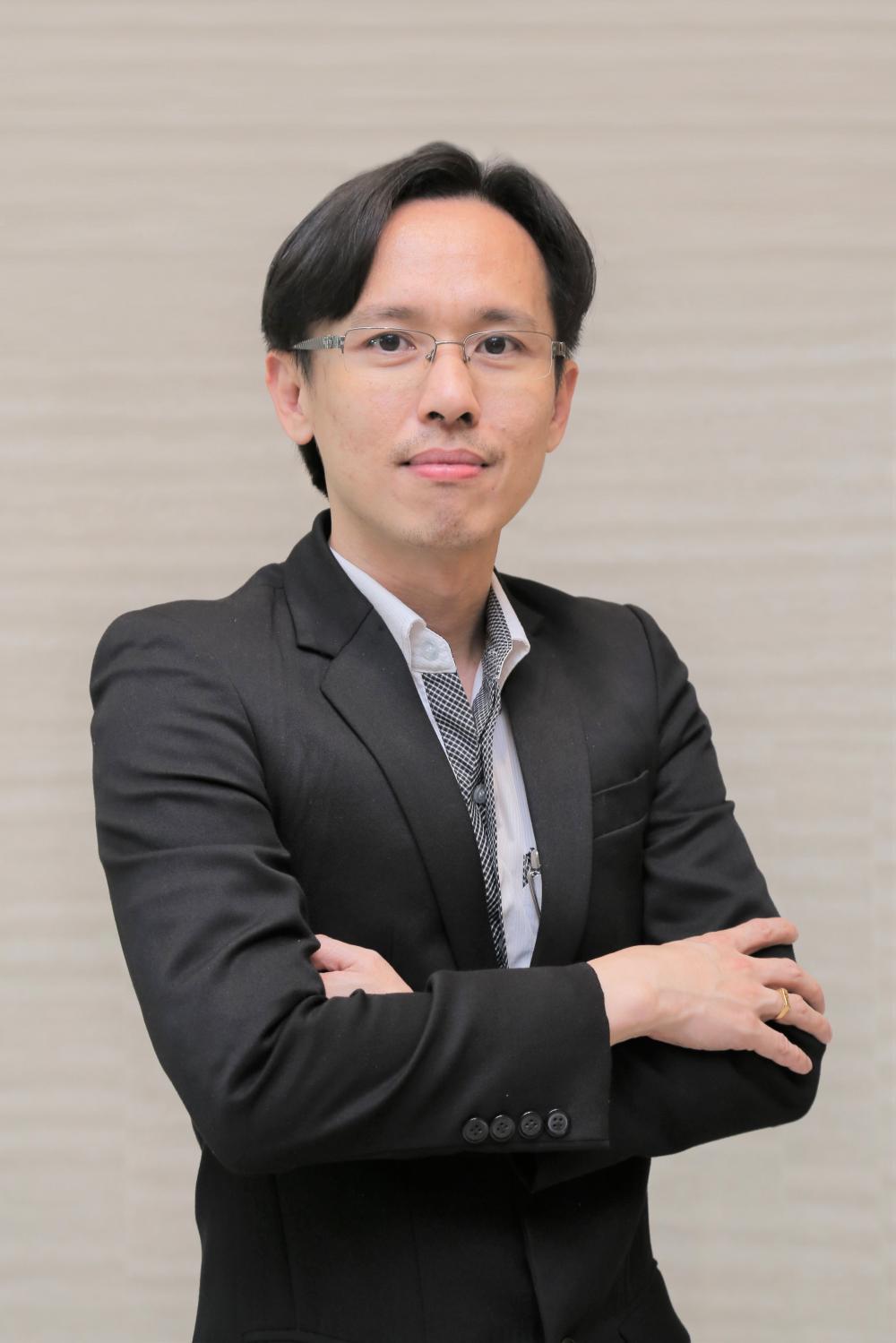 Mr Suthirak says JK AMC has set an ambitious goal to be the country's number one asset management company with a bad asset portfolio rising to around 100 billion baht by 2025.

JK AMC is a newly forged joint venture between Kasikornbank (KBank) and JMT, the latter being an asset management firm that has operated in the business for around 30 years.

JMT and KBank each hold a 50% share in JK AMC, which has paid-up registered capital of 10 billion baht. Its formation is in line with the Bank of Thailand (BoT)'s launch of the JV-AMC model and licences to handle the rising trend of NPLs in the Thai banking industry.

Many countries, including Thailand, are experiencing higher NPLs in the banking sector mainly as a result of the impact of the Covid-19 pandemic. Central banks have implemented assistance measures to deal with NPLs in accordance with their countries' economic context.

"Let's say that a JV AMC could be an innovative financial solution to manage the country's rising NPLs amid the pandemic's impact. Normally, there are AMCs to manage the bad assets of a country, including Thailand," Mr Suthirak says.

The central bank's implementation of the JV-AMC model benefits JMT and KBank's cooperation and lead to the formation of the JK AMC, Mr Suthirak added.

Basically the central bank's regulations about JV-AMC business operations are almost the same as the current AMC rules. The difference is that under the JV-AMC model, the central bank stipulates the business licence for 15 years and that each of the shareholders is obliged to own an equal shareholding in the joint venture.

KBank, the country's second largest lender by total assets, has completed a bad asset transfer worth around 30 billion baht to JK AMC.

The amount is a mix of several asset types in both retail and commercial loans and most are consumer loans. However, some retail loan accounts are actually commercial loans because the loans granted were for the objective of doing business by small business owners.

Mr Suthirak says the distressed debt tallying 30 billion baht was classified as NPLs before the outbreak of Covid-19.

KBank's existing borrowers, who are suffering from the impact of the pandemic, are not classified as NPLs yet as they are under the bank's debt restructuring process.

Mr Suthirak adds that even though the old NPLs were transferred to JK AMC, the joint venture is not concerned with the management of bad debt. With long-term expertise in the business area, a strong infrastructure base and ecosystem, plus with its upgraded technology, all these would facilitate its debt restructuring and solve the issue of such NPLs.

After the bad asset transfer, the joint venture started talking with NPL customers and plans to start their official debt restructuring in the fourth quarter of this year. The company expects to realise business income from the final quarter of 2022.

Normally JMT has expertise in unsecured-consumer bad debt management and expanded to secured-loan and commercial loans under JK AMC's business operation. The bad assets under management of JMT itself stand at around 240 billion baht at present.

TARGET TO BE NUMBER ONE

JK AMC has set an ambitious goal to be the country's number one asset management company with a bad asset portfolio rising to around 100 billion baht by 2025.

He adds that there would be more new JV AMCs in the Thai market to help solve the country's bad debt problem.

The NPLs for the banking sector are expected to increase during the period 2020-2023, mainly as a result of the impact of the pandemic on businesses in Thailand.

Mr Suthirak says he cannot forecast how many new JV AMCs would be established in Thailand but the number would be in line with the NPL situation.

The central bank will also continue to monitor bad debt of the banking sector and the regulator has been ready to assist borrowers, who are struggling with the impact from the pandemic, and to contain the NPLs.

With these scenarios, the company does not expect tough competition in the bad asset management business, even if there would be a high number of new JV AMCs.

The country's two largest asset management companies, the SET-listed Bangkok Commercial Asset Management (BAM) and the state-owned Sukhumvit Asset Management (SAM), have each begun the process of setting up JV AMCs in collaboration with financial institutions and commercial banks.

Mr Suthirak says that in the event that JK AMC's bad debt portfolio expands and the central bank does not extend the term of its business licence, JK AMC has already worked out plans in preparation for the business operation when its licence expires. But such plans have not been finalised yet.

JK AMC is ready to provide assistance to NPL customers with several options including debt moratorium for both interest and principle payment. But this option needed to be reasonable and on a case-by-case basis.

The company wants to help clients survive the NPLs and return to survive or carry out their business normally, Mr Suthirak said.

Talks between the company and customers to establish a suitable win-win solution is the key factor in bringing about an achievement in terms of debt restructuring. When setting a debt restructuring programme for a customer, the company would consider all related factors, mainly based on their debt repayment ability as well as their willingness to pay.

Mr Suthirak says both JK AMC and JMT have enough potential for business expansion. However, JMT as of now has no plans to partner with other financial institutions to set up another JV AMC as it wants to focus on JK AMC's business operation.

The strong commitment between KBank and JMT is reflected in the high amount of JK AMC's registered-capital at 10 billion baht, which has already been paid up.

Referring to the rising trend in terms of interest rates, Mr Suthirak said this would not impact debt restructuring for customers.