A consumer examines a variety of instant noodles on a shelf at a supermarket in Bangkok. (Photos: Varuth Hirunyatheb)

Manufacturers of the five largest instant noodle brands -- Mama, Wai Wai, Yum Yum, Nissin and Suesat -- for the first time in their half-century of the establishment have joined forces to call on the Commerce Ministry to allow them to raise their prices in line with soaring production costs within one week.

Pun Paniangvait, manager of the president's office at Thai President Foods Plc, manufacturer of Mama instant noodles, said the five brands are scheduled to jointly submit a letter signed by a high-ranking executive of the five instant noodle producers to the Internal Trade Department under the Commerce Ministry today to ask to hike the price of their instant noodles from 6 baht per packet to 8 baht.

Each manufacturer earlier individually sought to raise their prices since the middle of last year after the prices of the main raw materials used to produce the noodles, such as palm oil and wheat, surged.

The prices of palm oil were claimed to skyrocket by three times to 60 baht per kilogramme, while those of wheat increased by 20-30% year-on-year.

According to Mr Pun, the continued increase in raw materials costs has brought about a heavy loss to instant noodle manufacturers, forcing some major brands to shift their focus to expanding into other countries where they are allowed to adjust the prices of their products in line with higher operating costs.

"Overseas expansion helps offset the losses from the domestic market. If prices are now allowed to increase in keeping with higher costs, we see it as essential for manufacturers to beef up business expansion in overseas markets instead of the local market. These circumstances may result in a shortage of instant noodles in the domestic market for some time," said Mr Pun said.

Veera Napapruksachart, assistant managing director of Thai Preserved Food Factory Co, said the company has also suffered for some months in the first quarter of this year.

To stay survive, he said the company itself has reduced spending on promotion campaigns and lowered production of some flavours that have seen a huge impact from higher raw material costs. The company also put more focus on producing instant noodles for export.

"We are not only the manufacturer of Wai Wai but also the distributor of Wai Wai, so we have been suffering from logistics and oil prices as well," Mr Veera said. 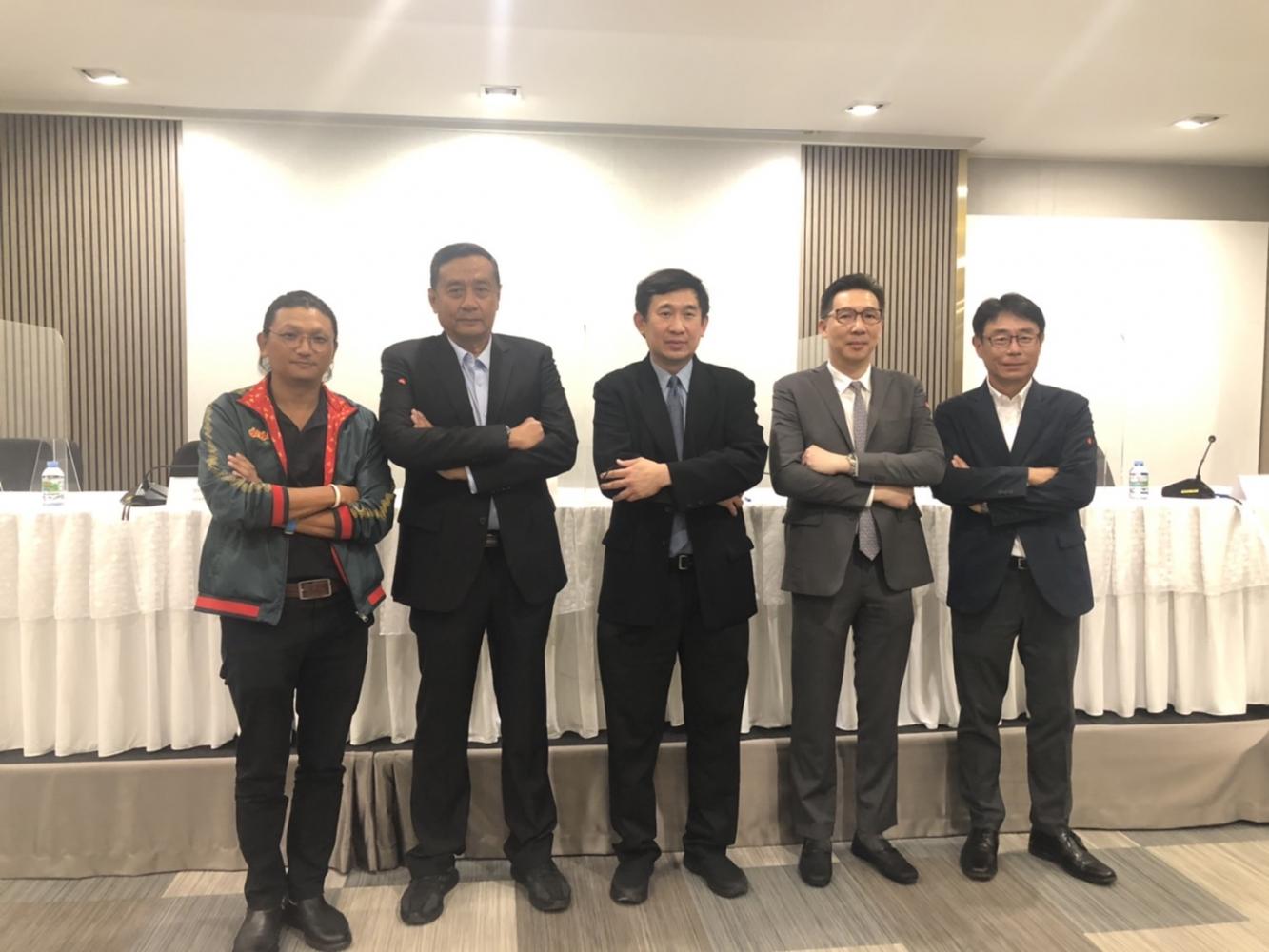 "We should be allowed to adjust the prices in line with higher production costs as we are allowed to do so in other countries. The price increase, once allowed, will help enable us to continuously develop our products to the market," Mr Hijiri said.

Internal Trade Department director-general Wattanasak Sur-iam said his department has acknowledged and closely followed up on the situation on a continuous basis and admitted the costs of certain raw materials for instant noodles have risen substantially, especially energy costs and key raw materials such as wheat flour driven by the Covid-19 outbreaks and the energy crisis as a result of the Russia-Ukraine war.

He said the department is ready to consider the instant noodle manufacturers' requests, but the approval may vary, depending on the costs of each company.