The Senate has approved the appointment of Pol Gen Nathathorn Prousoontorn, a former special adviser in the Royal Thai Police, to the board of the National Broadcasting and Telecommunications Commission (NBTC). 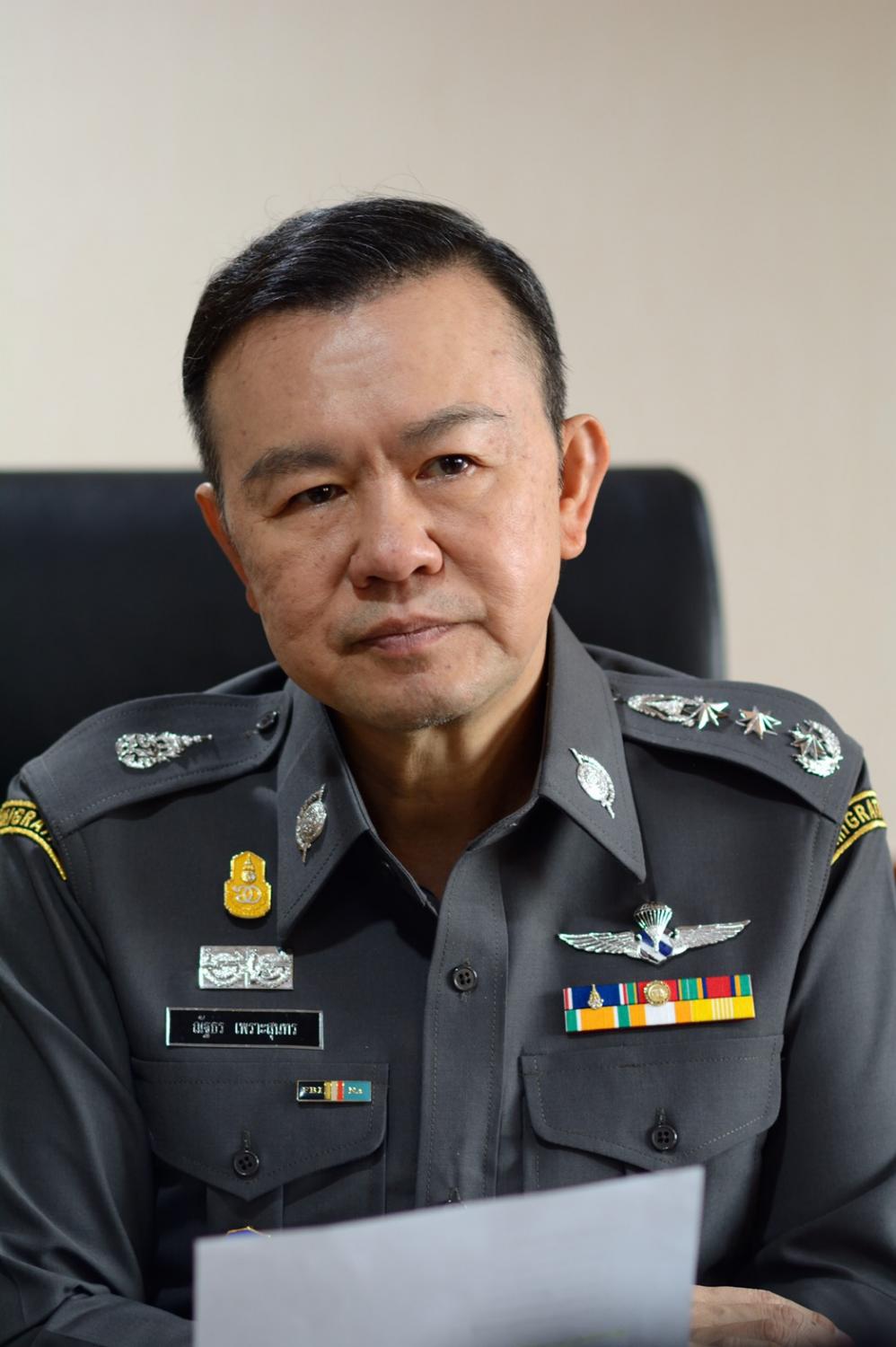 Pol Gen Nathathorn appointed to the board of the NBTC.

The upper house, however, voted against another proposed candidate, Apirat Siritaratiwat, an engineering lecturer from Khon Kaen University.

The names of the two prospective candidates were sent to the Senate for voting on Tuesday.

The upper house voted 146-24 in favour of Pol Gen Nathathorn, who represents the field of law, with nine abstentions.

The Senate, however, voted 137-18 to reject Mr Apirat, who represents the telecom field, with 24 abstentions.

Pol Gen Nathathorn, who is also the former chief of the Immigration Bureau, will become the sixth member of the NBTC board, which has a maximum membership of seven.

With the rejection of Mr Apirat for the post, the Senate will have to choose another board member in the telecom field.

The move is in line with the amended NBTC Act that obliges the Senate Secretariat's NBTC board selection committee to choose seven board members in seven fields.

The new commissioner is likely to come to office between late this month and the second week of September, he said.

Mr Pisut said the time frame for the appointment of the new commissioner is likely to cause a delay in NBTC decisions regarding the planned merger of True Corporation and Total Access Communication (DTAC).

"The NBTC's decision on the matter is likely to be postponed for the third time from Sept 10 to Oct 10," he said.

With the six commissioners, 3-3 votes in critical resolutions could also complicate the NBTC's decisions, he said.

However, he said KS believes the merger deal is likely to eventually be pushed through with a 4-2 vote by the commissioners.

Prawit Leesathapornwongsa, an assistant to the NBTC board chairman, said he was not sure when Pol Gen Nathathorn would be royally endorsed as the new commissioner.

Referring to the complications of 3-3 votes in critical resolutions, Mr Prawit said a tie-breaking vote from the chairman could be cast.

The five existing commissioners have talked about the currently vacant NBTC secretary-general's seat, and they are in discussions over when recruitment will start, said Mr Prawit.

The secretary-general position has been vacant since Takorn Tantasith stepped down from the post in July 2020.

The absence of a secretary-general is affecting the NBTC's management in terms of strategies and visions, said Mr Prawit.

The board is likely to wait for a full complement of seven members before pushing ahead with the recruitment, he added.