Daniel Ng is a co-founder of the Dali Hub co-working space in the backpacker haven of Dali in Yunnan province in southern China. (Bloomberg Photo)

DALI, Yunnan: After a hard day’s work, programmer Richard Hao powers down his laptop in a cafe overlooking Dali’s picturesque lake and drinks in the view. Like a growing number of digital nomads in China, he’s turned his back on big-city living and moved to the tourist hub in Yunnan province, famed for its snowcapped mountains, ancient temples and pagodas.

“I’m working on a normal job with relatively fixed hours,” said Hao, who’s employed by a technology firm in Shenzhen, a city of more than 17 million people about 1,800 kilometres to the southeast. “It’s just that I don’t have to go to an office and I have some flexibility to do my own thing.”

China is catching up with the global trend of tech-savvy workers choosing cheaper and prettier locations to base themselves — a lifestyle that’s gained traction since the Covid-19 pandemic prompted a rethink of work-life balance.

The backdrop to digital nomadism in China, however, is unique. It offers a middle path between two quite extreme attitudes to work — the “996” culture prevalent in some tech firms of toiling 9am to 9pm, 6 days a week, and the protest culture of doing as little work as possible, known in China as tang ping or "lying flat".

Proponents like Daniel Ng, who runs a co-working space in Dali, believes a happy medium can help reduce a youth jobless rate that is hovering around 20% as the economy slows. An influx of creative, entrepreneurial people that typically include livestreamers, vloggers, online teachers and tech support workers can also help local authorities revitalise towns depleted of tourists by the pandemic. (Story continues below) 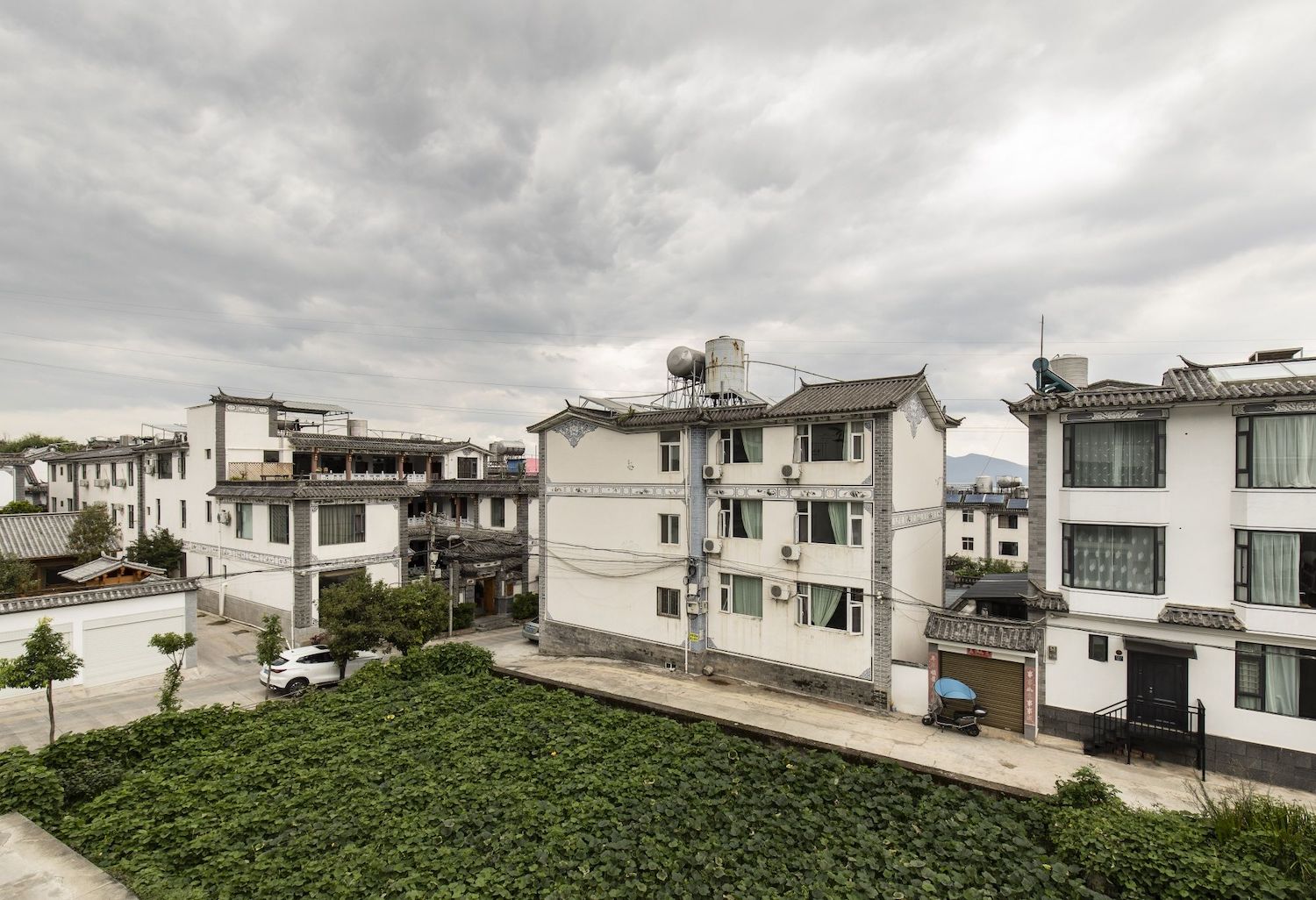 The Dali Hub offers accommodation, co-working spaces and other amenities for digital nomads in the city long known as a backpackers’ paradise in Yunnan province. (Bloomberg Photo)

But the future looks far from certain. As big tech firms such as Alibaba and Tencent lay off thousands of staff, companies can be choosier about who they wish to keep and what perks they will offer. And then there are government policies such as the household registration system that have limited mobility for some migrant workers.

Digital nomadism will take on a “bigger part of the future of work”, said Rachael Woldoff, a professor of sociology at West Virginia University and co-author of Digital Nomads: In Search of Freedom, Community and Meaningful Work in the New Economy.

“What is less clear to us is whether Chinese work culture is ready to adapt to this and how much Chinese workers would want to engage in it,” she said.

Dali, a city of just over half a million, has long been known as a backpackers’ paradise, with a touristy Old Town where travellers can find cheap lodging, Western-style bars and southeast Asian cuisine. The area is famous for its natural beauty, with Erhai Lake to the east and the Cangshan Mountains to the west.

About a 10-minute walk from Old Town is Dali Hub, a three-storey white stucco building located in a quiet street that literally translates as “reclusive immortals”. Like many co-working places, it has a cafe, desks and space for events. The building, which has a rooftop with mountain views, offers accommodation for nomads and serves as a haven for like-minded people who want to work on their own terms.

“People are really sick of the company culture in China like 996,” said co-founder Ng, who is originally from southeastern Fujian province and lived for several years in Malaysia.

“Because of Covid, everyone is struggling, stuck in the cities” and people need the freedom to choose where they work and live, said Daniel Ng. “If you work in a cube, you don’t really have that kind of creativity.” (Story continues below) 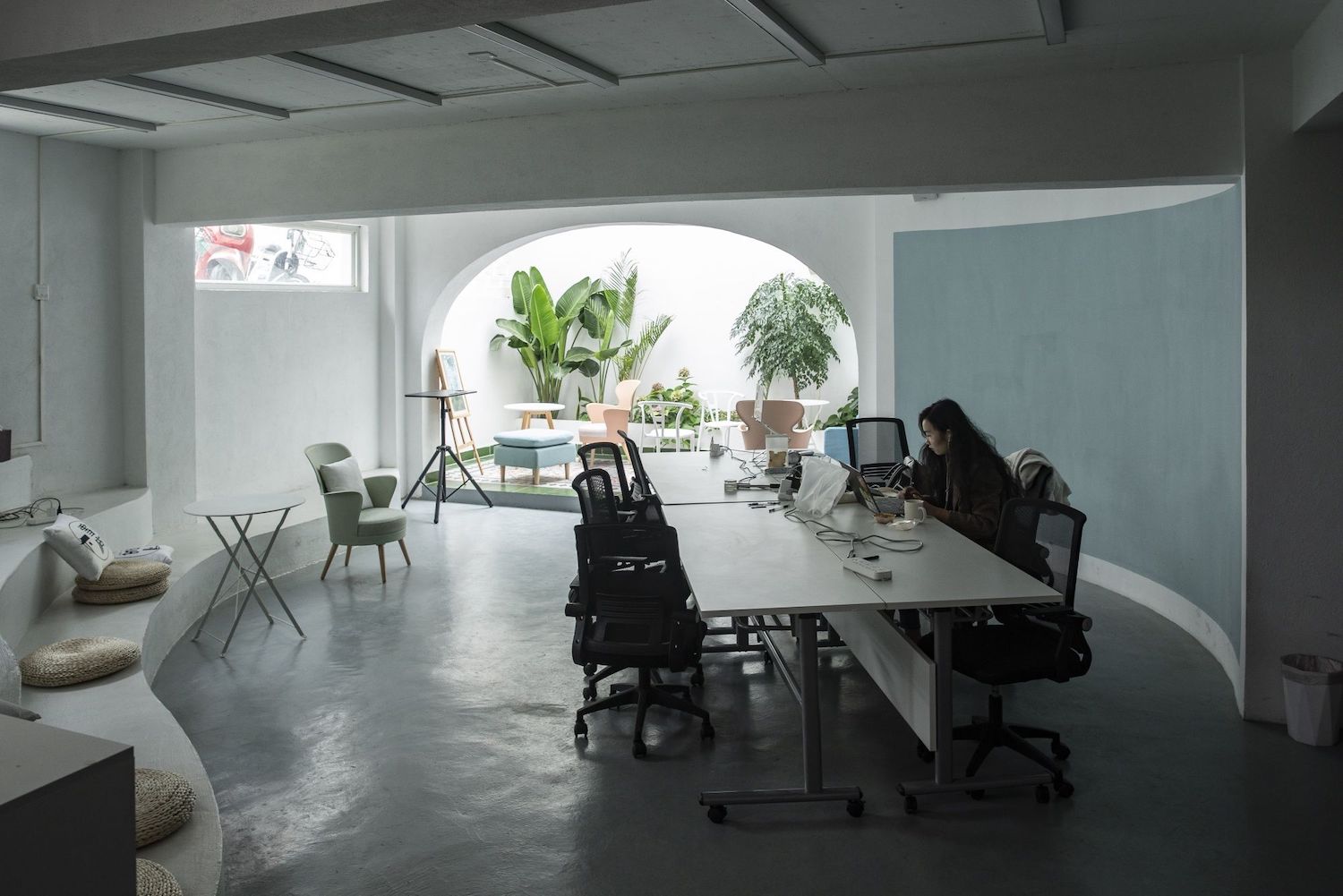 While remote working has grown rapidly, with some countries including Thailand and Malaysia now offering special visas to attract remote workers, it remains relatively unconventional in the world’s second-largest economy.

The tech market research firm Gartner Inc predicts 31% of the global workforce will be remote this year, either fully or partly working away from their employers. It says the US will lead with 53%, while 28% of workers in China will be remote.

There are several obstacles to being a digital nomad in China. Many workers still prefer the security of government employment, especially during times of economic distress. With an ongoing crackdown on private enterprise and the country’s big tech companies, fresh college graduates are increasingly seeking jobs in the state sector despite the lower pay.

There are practical considerations as well. While China’s household registration system, known as hukou, isn’t as much a constraint on mobility for nomads as it is for migrant workers, their itinerant status and self-employment could make it difficult to access the social welfare system that covers healthcare insurance and pensions.

Still, co-working ventures are emerging in regional areas, partly due to improved internet access. About 28% of China’s web users were living in rural regions as of June, according to the China Internet Network Information Center, a government-backed body that provides research on the sector.

In Anji, a town in eastern Zhejiang province made famous by the bamboo forests featured in the hit movie Crouching Tiger, Hidden Dragon, a government-backed hub offers co-working spaces and creative labs for nomads willing to live in harmony with the local tea growers.

Jingdezhen, a city in southeastern Jiangxi province known for its porcelain making, also hosts a digital nomad hub. The local government there has worked with Tsinghua University’s institute for culture and creativity to develop village economies based on tourism. It’s part of a broader effort to make rural development a growth engine for the economy, in turn reducing the urban-rural divide and increasing self-reliance.

The remote working culture benefits “location-independent professionals” and also companies, which can save on office rents and the higher salaries demanded by employees in big cities, according to Olga Hannonen, a postdoctoral researcher at the University of Eastern Finland who studies the trend.

Back in Dali, the sense of community among the nomads is all important. A co-working venture called DAO Space that opened in August in an old bedsheet factory charges customers just 480 yuan a month.

“Ideally we hope to build a self-sustained economy here,” said a former English tutor who identified himself as Glitch Boy, as he’s known in the local group of digital nomads. The space provides “an arena for people to exchange their resources and skills so that we can grow our little community”. 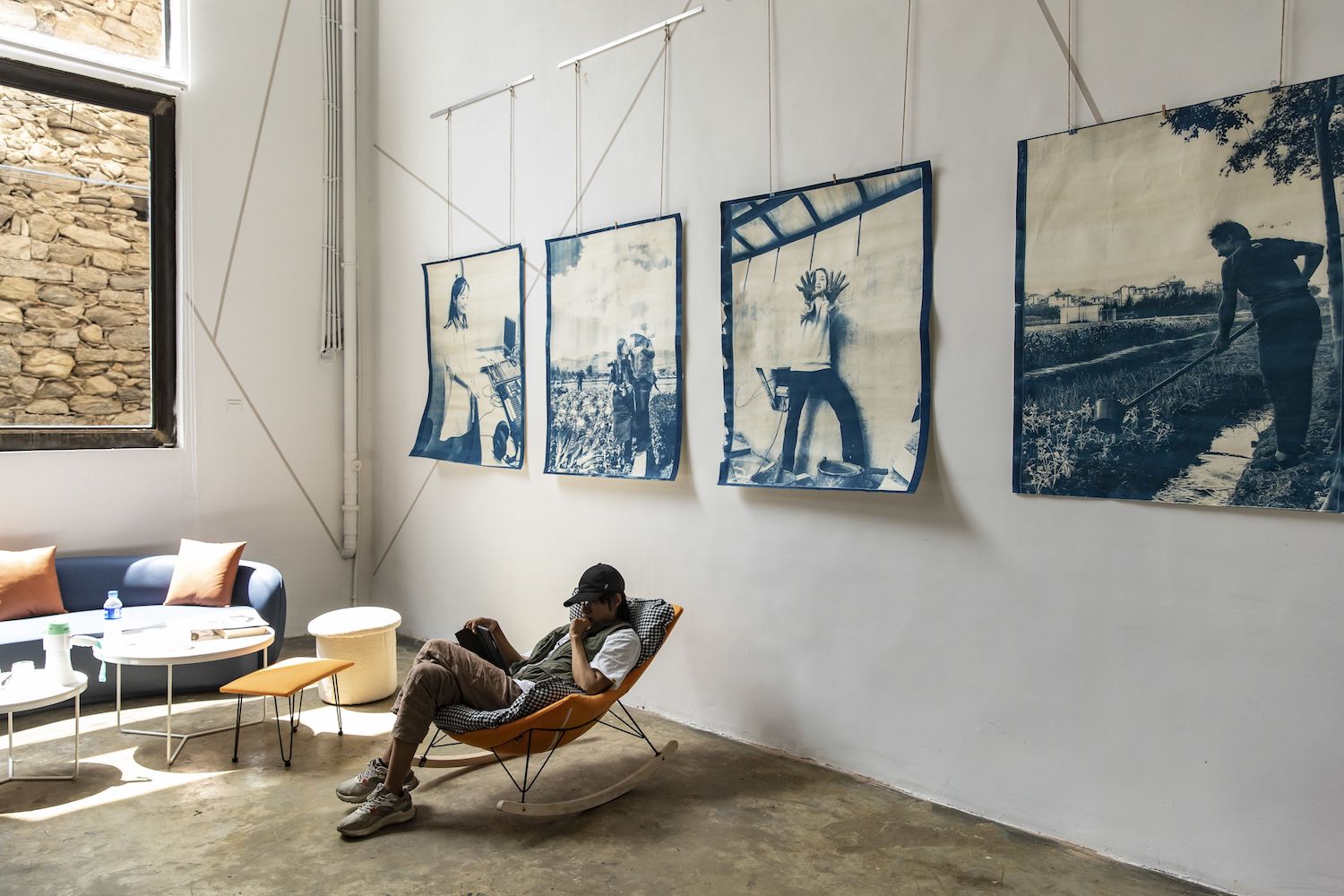