An aerial view of residential and commercial buildings in Bangkok. Sarot Meksophawannakul

The government's decision to withdraw its proposal to sell land to prospective foreign investors has been supported by key business leaders, with the move seen as having no significant impact on the Thai property market.

It came after Interior Minister Anupong Paojinda on Tuesday said his draft proposal to allow foreigners to own a small block of residential land had been withdrawn from the cabinet's agenda.

He said it was a sensitive issue and was not sure it would return.

Tanit Sorat, vice-chairman of the Employers' Confederation of Thai Trade and Industry (EconThai), said he agreed with the Interior Ministry's decision to withdraw the proposal because the draft regulations that would allow wealthy foreigners to purchase up to one rai of land for residential purposes in return for investments was unclear in several respects.

He suggested that if the government wanted to pursue this policy in the future, it should clarify the promotional period for wealthy foreigners to purchase the land, raise the required level of investment to at least US$5 million, and require them to own the land for at least five years. According to Mr Tanit, the condition requiring foreigners to invest at least 40 million baht is seen as too small a sum for wealthy people.

"The objective of the proposals to stimulate the economy is relatively broad. Most people have yet to clearly understand this measure," he said.

"They are also concerned about future land speculation and its possibility of opening doors to foreigners -- especially Chinese businessmen who run 'grey' businesses in Thailand such as bars, massage parlours and gambling dens -- to buy vast land plots." 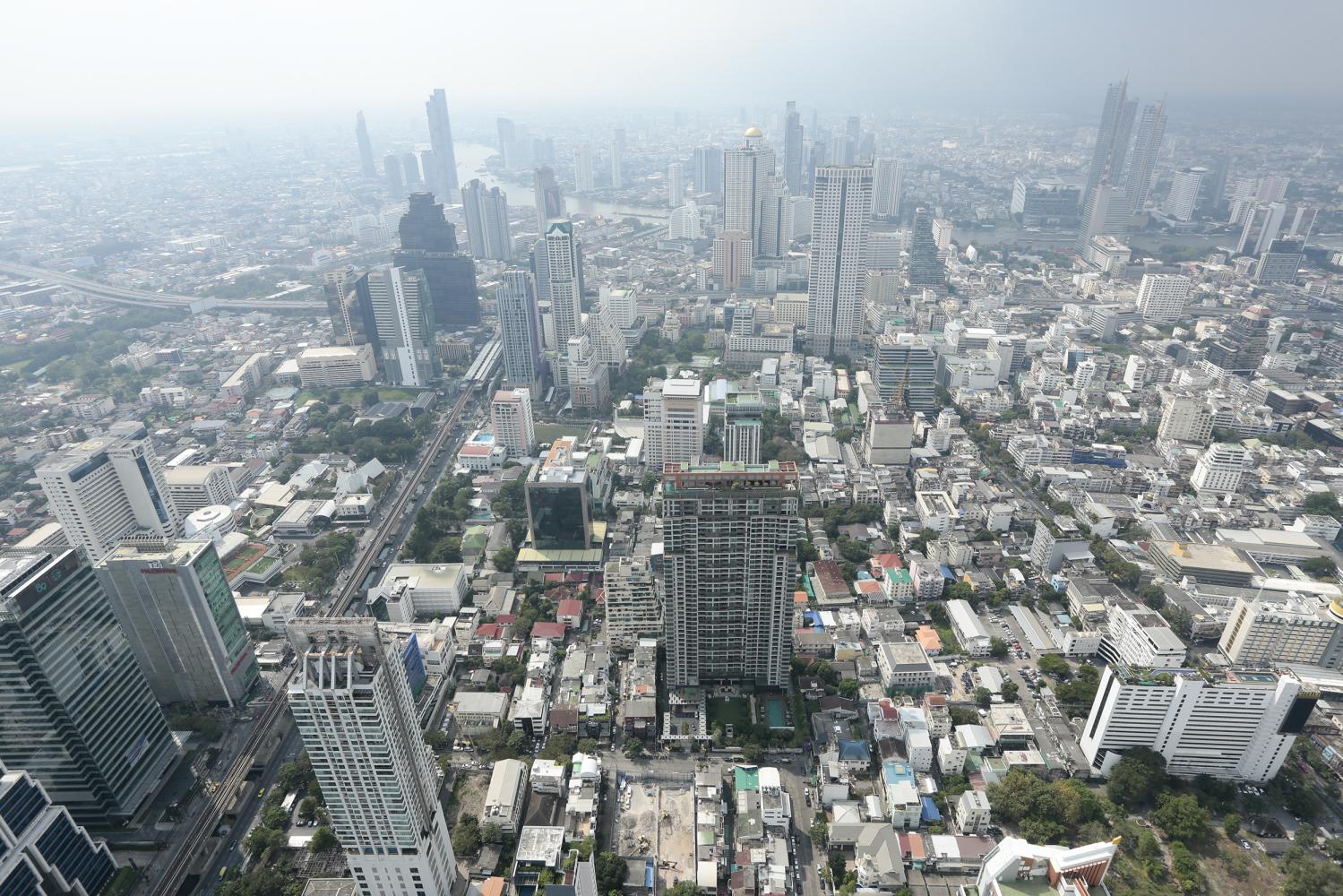 EconThai also supports the move to withdraw the contentious land sale proposal because it could help the government avoid conflicts with its opponents.

"EconThai is pleased with this decision as it will reduce political conflicts within the government and avoid conflicts with people," said Mr Tanit.

He believes that selling one rai of land to foreigners in return for investment in Thailand would not significantly stimulate the economy, which is struggling against high inflation and the impact of Covid-19.

Under these economic conditions, the government should not add more problems regarding land issues, he said.

Mr Tanit said the land sale idea was similar to a proposal made when Thailand was hit by the financial crisis of 1997. At that time, Thailand's international reserves were weak, but now the country does not have that problem.

Issara Boonyoung, chairman of the committee for real estate development at the Thai Chamber of Commerce, said the government's U-turn would have no impact on the property market.

"It's just back to square one with the ministry's 2002 regulation," he said.

The 2002 regulation allowing foreigners to buy land was not popular, with only eight individuals using it. As a result, two new conditions were added to this year's draft law, including specific groups and an extension of the investment period from three to five years to increase its attractiveness.

"The existing regulation is difficult to use as applicants need to compile related documents from various government agencies and submit them directly to the Interior Minister," Mr Issara said.

The 2002 law was also not popular because of a lack of effective public relations. However, public concern about the draft made the regulation well known among many foreigners.

Meesak Chunharuckchot, president of the Thai Real Estate Association, said it was good for all parties that the draft was withdrawn and would now be reviewed in detail.

"This new economic measure should be well-drafted. The government should allow the private sector to take part as they have data and know the market," he said. "Thailand needs to have economic boosters to avoid a possible recession in the long run."

Thanet Supornsahasrungsi, acting president of the Chon Buri Tourism Council, which was one of the designated areas for eligible land purchases, said a new regulation should be clearly written to insist on sales for the purpose of living there, not for business, to prevent any wrongdoings.

However, he said that if the government permanently abandoned the bill, Thailand could lose opportunities to attract foreign investors, consumers with high spending power and highly skilled workers, as other Asian countries have implemented similar schemes to lure such segments.

"There have been many foreigners who have lived here for years who decided to relocate to other countries. The recent case I heard was from a Belgian working in the tour industry in Thailand for 20 years. He could not buy land or own a house, so he eventually moved to Malaysia instead to buy property there, and only occasionally travels to Thailand when he needs to," Mr Thanet said.