Since its inception in 2011, the Thailand Institute of Justice (TIJ) has paid attention to the different demands and complex backgrounds of female prisoners. Years later, TIJ initiated a street food programme to support stigmatised former inmates to get a job and it has been a devout promoter of people-centred justice in action. In a society where some feel the justice system doesn’t serve them, the concept that ‘justice needs surveys’ is needed more than ever. 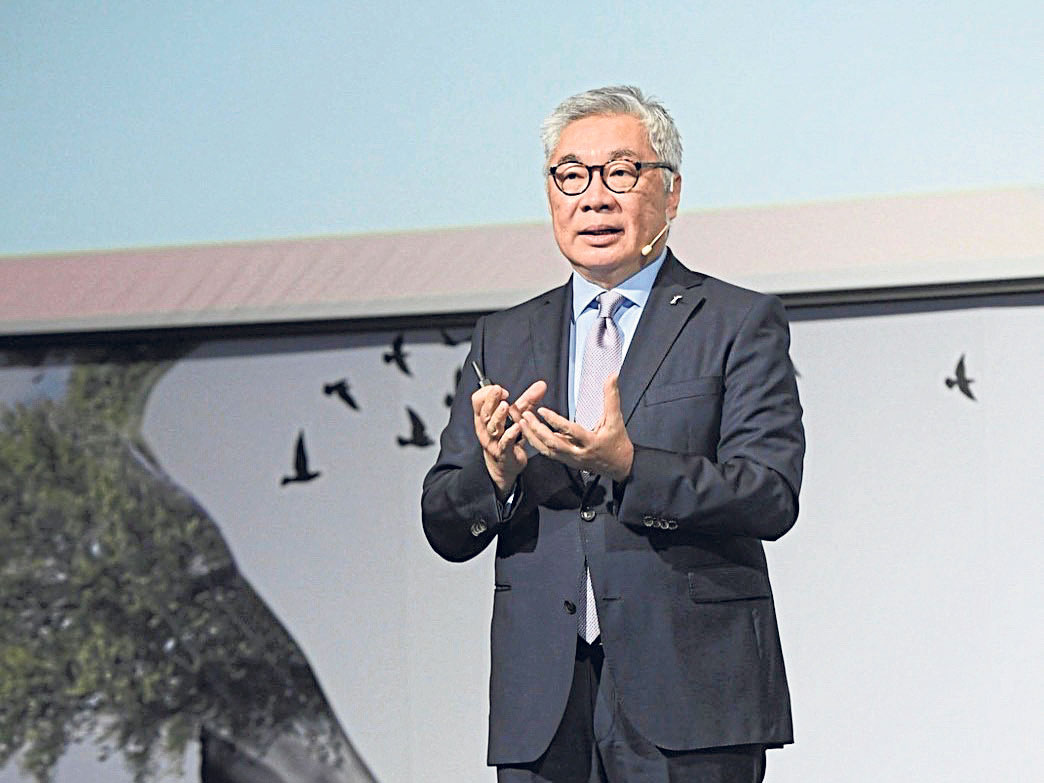 “People-centred justice means the people’s rights and freedom are protected, development of justice systems start and centre around people, and everyone is entitled to equal access to justice,” said Prof. Dr. Kittipong Kittayarak, special advisor to TIJ, at the 13th TIJ Public Forum on the Rule of Law and Sustainable Development: People-Centred Justice in Action.

“In practice, it means justice organisations like the police and courts are service providers and the inmates are actually users of the service delivery, which is justice. Therefore, the justice system should not be designed mainly based on the government sector, but rather on the service users.”

Going forward, in addition to mindset shift, people-centred justice is being seriously promoted due to movements for disruptive change, new tools and technologies, and a collaborative network.

“It must start from finding a pain point by surveying all stakeholders while innovations and collaborations help enable and leverage justice efforts. Most importantly, we need data monitoring and impact measurement to ensure sustainability,” said. Prof. Dr. Kittipong.

People-centred justice serves as a theme for this year’s TIJ Executive Program on the Rule of Law and Development (RoLD Program). It aims to curate a leadership committed to a people-centred purpose and culture. 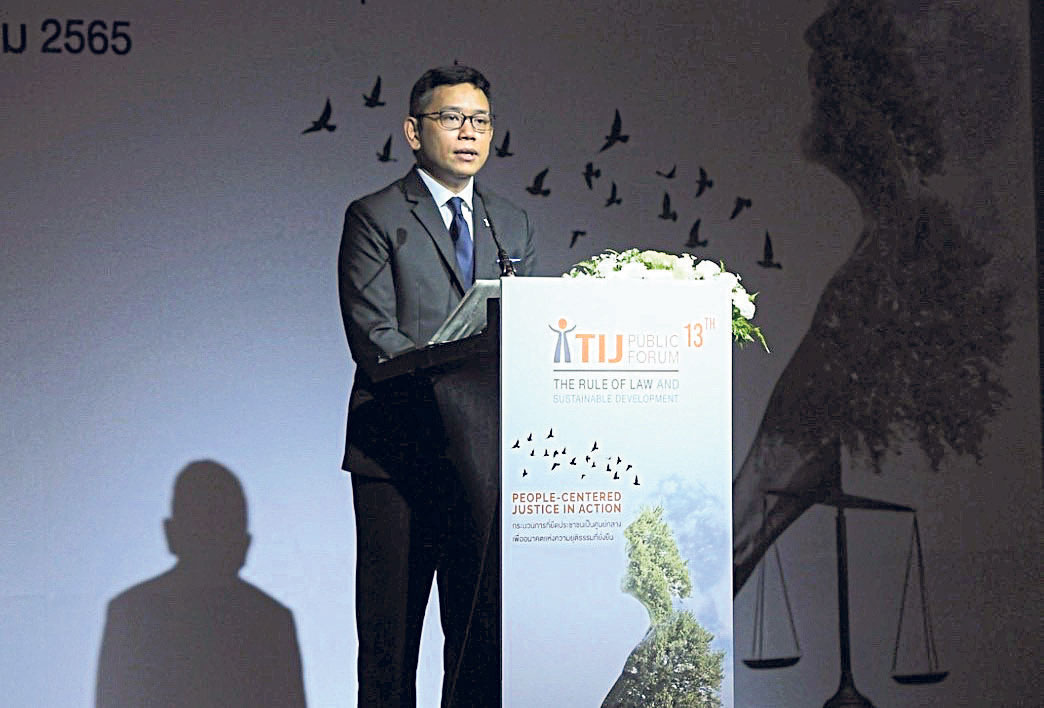 “Reform of rule of law in tandem with sustainable development is difficult to achieve without strong partnerships. To change society, everyone is required to be part of the solution,” said Dr. Phiset Sa-ardyen, Executive Director, TIJ. “A RoLD Program allows new opportunities to form sustainable solutions for better justice from individuals outside the justice sector.”

An example of RoLD training turned into an actual application in the public space is the “Smart Police” project. The project is an initiative first applied to Saen Phu Dat sub-district to use CCTV enhanced by machine learning technology in crime control and prevention.

The project uses a network of connected CCTV cameras across the area to detect voice, weapons, and helmets and connect to a database at the police station. Once spotted, the image of an offender will be sent to a centre so that a nearby patrol officer can be notified and rush to the scene. In addition, the public can push a button on an SOS application to notify the police. The cameras can detect vehicle registration numbers, so a vehicle can be tracked, facilitating the police to capture offenders.

“There were already CCTV cameras in many areas, so what our group did was to arrange for MOUs with private and public organisations that own CCTV cameras to connect them into our system and enhance them with machine learning, artificial intelligence, and Internet of Things technologies,” said a group representative.

The group stressed that the initiative started from a public survey of 400 people in the area to truly create a solution that caters to user needs. Moreover, the project would be impossible without collaborations from many organisations that signed an MOU with academic institutions such as King Mongkut’s Institute of Technology Ladkrabang which provided technological advances.

As a town in the strategic EEC area, Saen Phu Dat sub-district in 2022 saw a significant reduction in the number of offenses against the human body, particularly manslaughter and sexual violence, compared to the previous year. A survey in the area indicated that people felt safer.

“The next step is to secure sustainability in the long run. We have received some subsidies from our partners to install more cameras and further develop AI system. In addition, we focus on personnel training to foster correct understanding. We want to design a project that has real impact, can be done practically, and will be a sustainable solution,” concluded a group representative.