While pension funds and market makers will not have to pay, other institutional investors must do so, government spokesman Anucha Burapachaisri said in a statement Saturday.

Thailand defines institutional investors that will be subject to the levy as individuals trading on their own accounts, funds other than pensions, and securities companies, which are not market-maker accounts, he said.

A tax of 0.05% will be imposed on stock transactions, which will be raised to 0.1% sometime in 2024, according to a Finance Ministry document this week after the cabinet approved the policy. The levy will initially take effect 90 days after it is notified in the Royal Gazette.

Thailand halted the tax in 1992 to help promote equity trading.

The spokesman said the level was similar to or lower than in other Asian countries. The government expects to generate about 8 billion baht (US$230 million) in revenue in the first year, which may double to 16 billion baht per year when the levy is raised.

Finance Minister Arkhom Termpittayapaisith said on Friday that the reimposition of a financial transaction tax on share sales in the local stock market will create fairness in tax collection and reduce inequality, and should not have a big impact on the market.

"The tax will not affect the development of new products in the stock market and savings for retirement," he said. 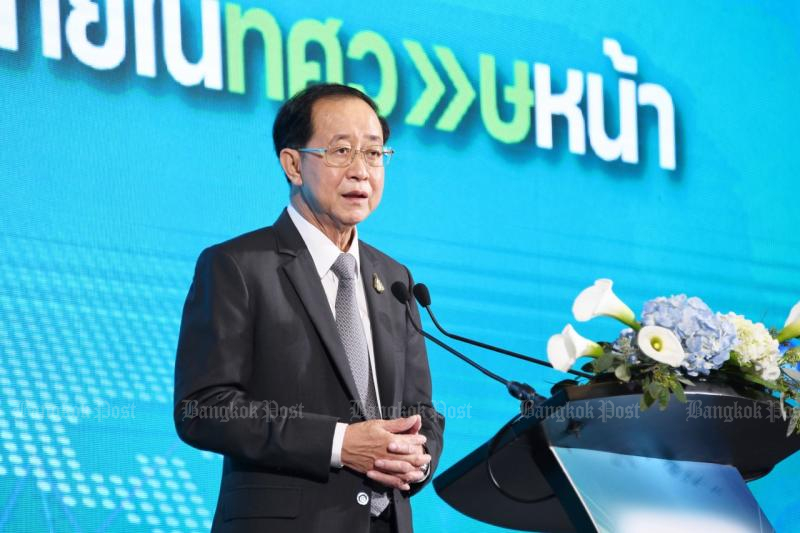 The Stock Exchange of Thailand (SET) has a market capitalisation of around 20 trillion baht, up from around 900 billion baht in 1991.

The market has around 5 million stock trading accounts, of which 1 million are active.