The announcement comes after Samsung cut smartphone production in Vietnam twice this year in response to weaker global demand.

Samsung has for years produced about half of its smartphones in Vietnam and accounts for nearly a fifth of the country's overall exports.

Samsung did not immediately respond to a request for comment. 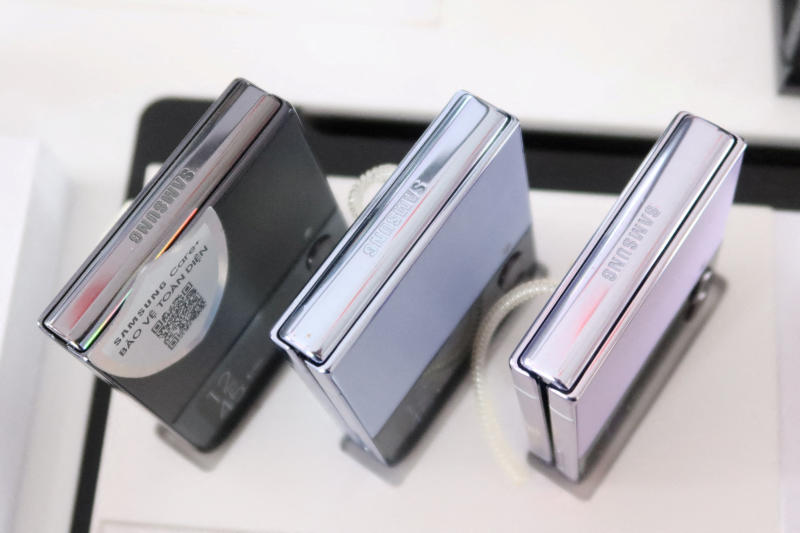 Samsung smartphones are pictured in a shop in Hanoi, Vietnam, on Nov 9, 2022. (Photo: Reuters)

Separately, the Vietnamese government said in a statement that LG would also invest $4 billion more in the country to make it a smartphone camera production hub.

The state media report and the government statement did not provide further details on the investment by the two companies.

LG, which has so far invested $5.3 billion in Vietnam to make such products as electronics home appliances, cameras and car parts, did not immediately respond to a request for comment.

The announcements came as Vietnam and South Korea said on Tuesday they upgraded their relations to "comprehensive strategic partnership", which Vietnam has so far established only with China, Russia and India.

Vietnam has over the last decade emerged as one of the most attractive production hubs for electronics companies, but weakening global demand has prompted production cuts this year.