Forum keen on arrivals and stimulus

Thailand's economic outlook remains positive for next year despite global headwinds, according to economists.

Speaking at the "Thailand Insight 2023: Unlocking the Future" forum held on Wednesday by the Bangkok Post, Tim Leelahaphan, economist for Thailand and Vietnam at Standard Chartered Bank (Thai), said Thailand could provide opportunities in 2023 and the bank is positive about the outlook for the country next year, despite some negative global factors.

He said unique domestic factors could provide options for businesses and asset managers as the country gears up for an election scheduled for next year.

The two key growth engines for Thailand in 2023 are the tourism revival and the economic stimulus after the election, which is expected to boost domestic consumption.

The next administration is expected to continue to launch stimulus packages to further boost consumption, said Mr Tim.

He said Standard Chartered has positive views regarding domestic politics next year, believing that political risk in Thailand remains low. This will provide a supportive backdrop to local economic recovery and provide confidence for foreign investors.

He said he does not expect a global recession next year, but rather a mild recession in some major economies.

He said Standard Chartered is not underpricing global uncertainty, but the bank believes the Thai tourism revival can pace growth, though market volatility, interest rate hikes and high inflation would be headwinds.

"Fundamentally the economy is getting better, but the private sector should be prepared for volatility in 2023," said Mr Tim. 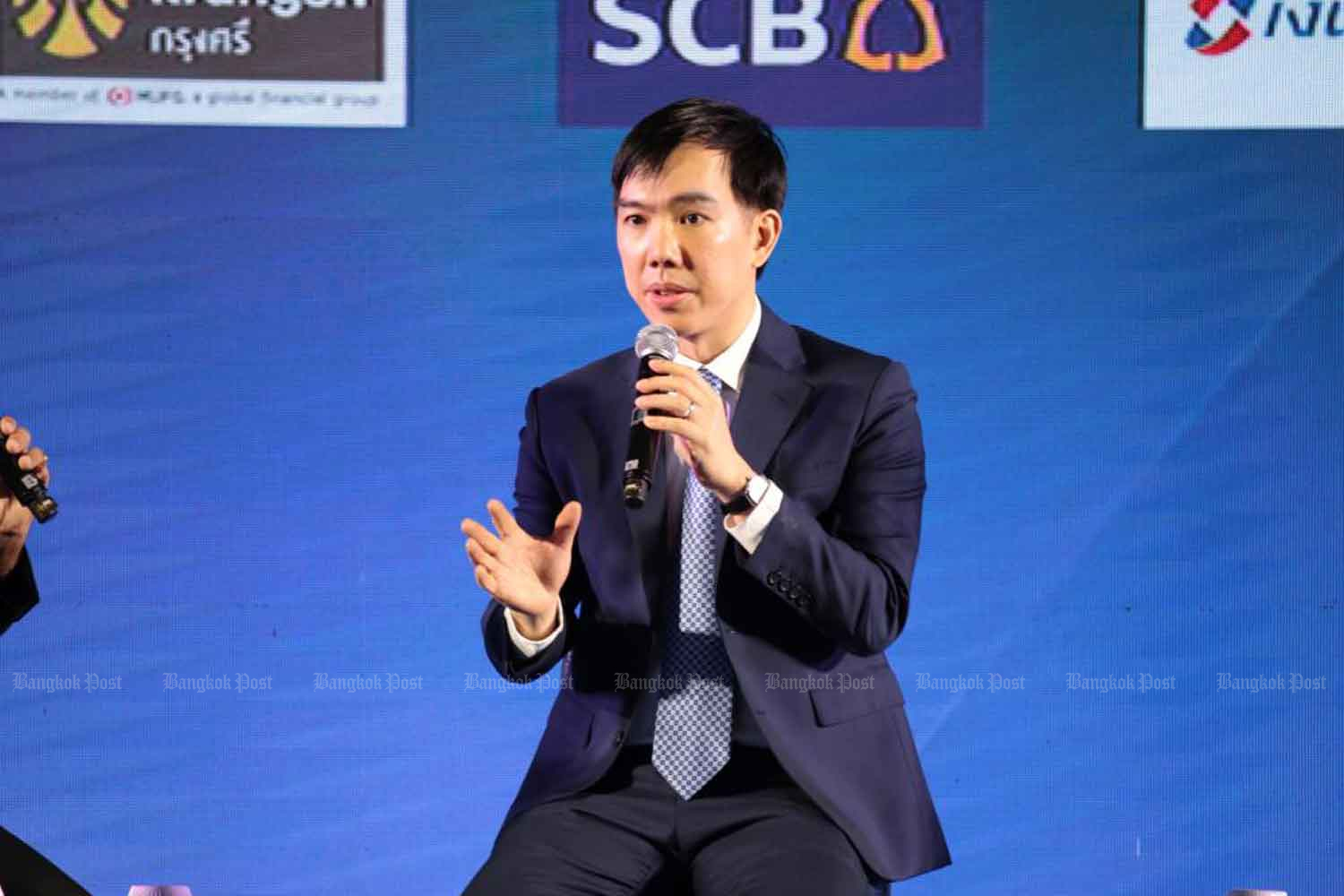 Speaking at the same event, Kiatipong Ariyapruchya, the World Bank's senior economist for Thailand, said the global lender believes the world economy is slowing down, but not entering a recession.

Moreover, the country should invest more in long-term growth, such as human capital and public infrastructure, said Mr Kiatipong.

He said Thailand still has adequate fiscal space, so there is fiscal room for the government to fund investment, such as measures relating to adapting to climate change, while pursuing fiscal consolidation by raising revenue.

While next year is a time of global uncertainty, Thailand still has the opportunity to grow and the recovery should continue, said Mr Kiatipong.

In a related matter, the Joint Standing Committee on Commerce, Industry and Banking predicted on Wednesday the Thai economy would continue to recover in 2023, forecasting GDP growth in a range of 3-3.5%, mainly driven by the tourism sector.

The private sector estimates foreign tourist arrivals would increase to around 20 million next year from a projected 10 million this year.