Mr Prasit, centre, said global food demand is likely to return to normal this year, with CPF's revenues estimated to grow by 8-10% over 2022.

Charoen Pokphand Foods (CPF), the SET-listed flagship of food and agribusiness conglomerate CP Group, is keen to invest in the Middle East to tap into the sheer size of the region's population and the people's high purchasing power.

According to CPF chief executive Prasit Boondoungprasert, the company is studying the feasibility of investing in setting up production facilities for shrimp and chicken in countries in the Middle East. The investment budget is estimated to be around 1 billion baht.

The company has not yet disclosed which countries it plans to invest in.

In March 2022, CPF exported chicken products to Saudi Arabia for the first time since 2004, after receiving the green light from the country's food and drug authorities.

Thailand's chicken industry has made significant progress in the Middle Eastern country after years of attempts to restore diplomatic ties between the two nations.

International operations currently account for 63% of the company's businesses.

CPF revenues reached a historic high of 513 billion baht in 2022, an increase of 20% over the year before. The healthy growth was attributed to the Russia-Ukraine war which triggered shortages of certain food supplies in many countries.

However, Mr Prasit said global food demand is likely to return to normal this year, with CPF's revenues estimated to grow by 8-10% over 2022.

According to Mr Prasit, all CPF business units in Thailand and abroad will also jointly devise a roadmap and climate transition action plans this year, based on the group's greenhouse gas emission data in 2020. The roadmap will guide CPF towards the net zero short-term target (2030) and long-term target (2050), taking into consideration the best and scientifically-proven standards under the Science Based Targets initiative (SBTi). 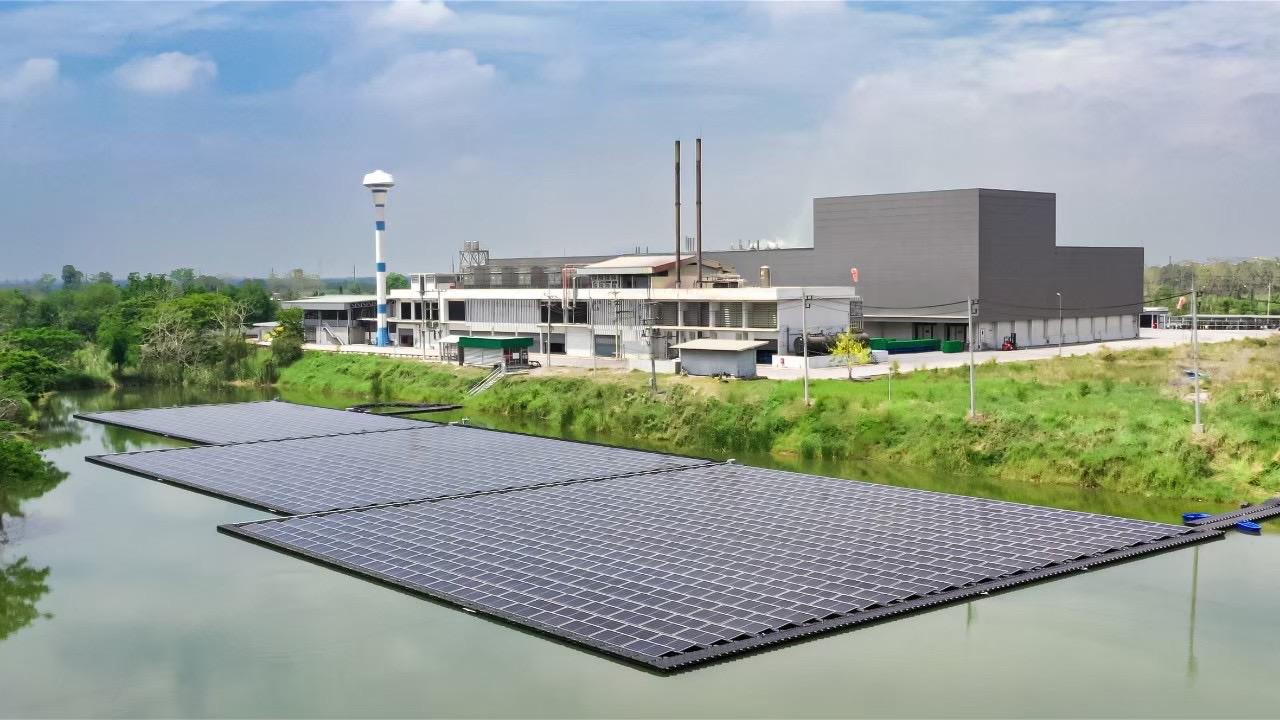 The SBTi is a global body enabling businesses to set ambitious emissions reduction targets in line with the latest climate science. The SBTi's goal is to encourage companies worldwide to support the global economy to halve emissions before 2030 and achieve net zero before 2050.

After its launch in 2015, more than 2,000 companies have joined SBTi's call to set emission-reduction targets with science-based initiatives, to keep the average global temperature from reaching 1.5 degrees Celcius above pre-industrial levels.