There's always something enticing about traditional beats. It's something different from all the music played on the radio -- something authentic compared to all the boring, gentrified sounds. And that's what Will Robinson felt when he first heard the sound of a phin guitar many years ago on the streets of Sukhumvit. 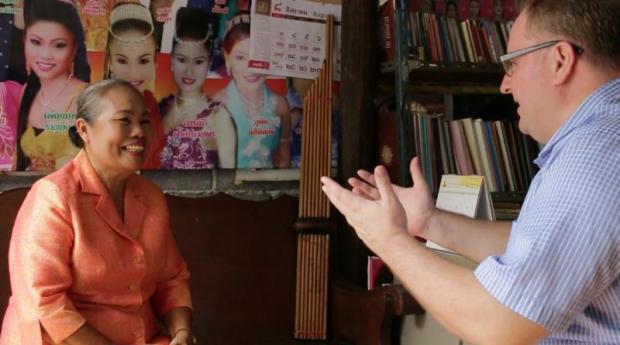 Having been in the music industry since 1993 and collaborating with big names like the late Robin Gibb of the Bee Gees, Robinson was quick to whip out his iPhone and bring the delightful sounds back home to his production company in England. Going into the studio and writing a few songs with his producer Michael Graves, the remixes became an instant hit in the UK top charts. This led Robinson to launch The Isan Project, which released its first album, The Spirit Of Isan, in May.

The album, with a mixture of slow ballads and fast dance tracks, combines traditional Isan sounds with modern Western lyrics and beats. They're catchy, sometimes cheesy, but can resonate with both Thai and foreign listeners abroad. The mixture of Thai and Western sounds and lyrics would make Robinson's works especially perfect for tourism promotional videos -- something that he is currently in talks about. One song you may have heard is Amazing Thailand, sang by luk thung singer Pui Duangporn, which made the rounds online after its release last year.

What's special about the album is the organic approach developed since its start around three or four years ago.

"I was fortunate to meet Fatboyz Ford and Koh Mr Saxman, and I started to know a bit more about Thai music," said Robinson. "About a year later I decided to go to Isan to find where this spirit was coming from. [In Isan], there's a soul there -- a country soul. A real soul to the music that's what got me when I got involved. I can't understand what they're saying, but they really mean it. I wanted to hear more. I just took a crew blindfolded and went to Isan."

Accidentally bumping into wedding parades, molam dress shops, yammo dance chants and town festivals, Robinson was completely sucked into the world of Isan music. The project took many years to create, choosing talents that he met by chance or through friends.

"There were no plans on the artists that we were going to use," he said. "Some of them were found. In terms of singers [we have] Miriam B5, Prayer Worakan, Pat Choosak, Pui Duangpon [and Jomkhwan Kallaya]."

"People asked if I was going to make it a three to six month project. I said no, I've got to write it! I don't want to put together just 10-11 tracks about Isan. I want these to be ideas that develop and fuse with Western beats and instruments. We've got molam, luk thung and all these different styles. It's going to take time."

Robinson collaborated with over 100 people, recording in studios all over the world from America to Sweden.

"We used a wonderful studio in Thailand, Karma, and we also found a wonderful studio in Nonthaburi," he said. "The owner, Pongpitan Tuwatchai, 'Khun Master', we called him, was able to source some of the Thai musicians that we needed. A lot of these handmade instruments are very difficult to record with because you have to tune them so quickly. They are very talented. It was a big shortcut for me, finding these players and helping record them." Most of the songs though, were developed and finished up in England.

Robinson penned most of the songs himself, with Fatboyz Ford helping tweak the Thai lyrics. What's impressive is that he also worked with Western musicians to produce authentically Thai hooks, something that's quite hard for foreigners, and even Thais, to get right.

"I don't want to be big-headed but I really get it," said Robinson after being asked if he really understands Isan music. "If it wasn't [good] in the studio, I made sure it was. The spirit is there in the music, and I wanted an album that was going to promote how proud the people are of this country. Their music, Thailand, Isan. I wanted to show that. I didn't know anything [at first]. There are a lot more talented people than me out there. I just got the idea!"

The Spirit Of Isan

from The Isan Project can be downloaded on iTunes and music videos can be viewed on their YouTube channel. 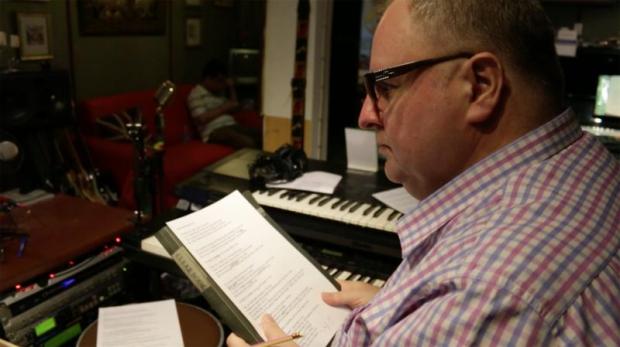 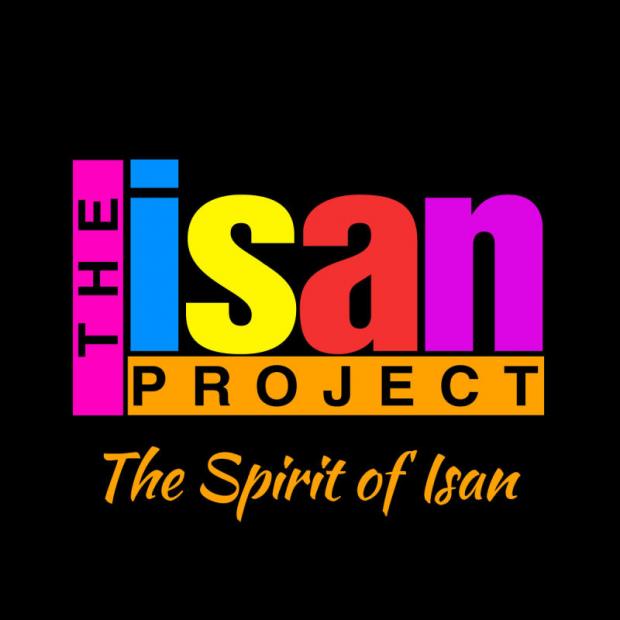 The Spirit of Isan Album Cover. Photo courtesy of Will Robinson