As is tradition, we're wrapping up the year with a special two-part series featuring some of the best music to have come out locally and globally over the past 12 months. Culled from our 40-plus playlists stretching back to January, these tracks represent trends, cultural highlights and states of mind that reflect the times we're all living in (and trying to make some sense of). We present to you this week the bottom half of our annual round-up, a vibrant batch consisting of pop mainstays like Mariah Carey and exciting newcomers like Hana Vu and Now, Now. And with that said, here's to a new year of fewer whales choking on plastic bags, of nobody getting trapped in a cave, and maybe -- just maybe -- of an election.

It's rare for anyone to blurt out the F word and still manage to look/sound classy while doing it. Mariah Carey, however, pulls it off spectacularly with inimitable sass on GTFO, the understated kiss-off anthem off her 15th album, Caution. "Might as well down this Caymus bottle/ I ain't the type to play the martyr," she coos under her breath while getting drunk and giving zero f*cks.

On her self-assured debut EP How Many Times Have You Driven By, Korean-Vietnamese-American newcomer Hana Vu touches on the humdrum of being a 17-year-old through her scruffy indie-rock sound. Album standout Shallow is equipped with a driving production paired with wonderfully angsty lyrics ("These are days and days and days away/ I run alone, the fallen from today… Every day are days and days the same").

"You've been fed truths/ Who's making your decisions? You or your religion/ Your government, your countries/ You patriotic junkies," Depeche Mode's Dave Gahan rues on one of this year's most political tracks, taking an obvious jab at Trump and the whole rigmarole that is Brexit. And to answer the question, hopefully next year?

Amber Mark's R&B jam Lose My Cool ticks all the right boxes: glowing piano chords, finger snaps, a hip-swaying tropical house production. But the New York smoky-voiced singer is not here to indulge in the pop lyrical tropes. Instead, she chooses to tackle the state of her emotional well-being ("So I kept it bottled up all inside of me… I've got to lose my cool"). Self-care, everyone.

While most established artists are desperately trying to keep up with newer, younger talents, Tik Shiro shrugs off the idea and fully embraces his contemporaries on his comeback single Dee Dee. Featuring iconic, blast-from-the-past Thai artists like Joey Boy and Touch Na Takuatoong, this funky little jam encourages us to treat every day like it's Friday and to celebrate life's little joys.

SpicyDisc's solo songstress Tape has made quite a first impression with her debut single Aad Ja Dee Laew (Better Off This Way). The track, set to the mid-tempo soul-pop production, finds the up-and-coming crooner in her vocal sweet spot. "Perhaps it's better off this way/ That our love's come to an end/ Maybe it's just meant to be," she sings, holding no grudges like a true lady.

Set to lurching guitars and sparkling synths, the track gives a massive nod to Melody's Echo Chamber's unmistakable brand of playful psych-pop, with added textures and little quirks like whistling that reveal themselves next to Prochet's gauzy vocals. A warm and endearing soundtrack to your Sunday. Or any day for that matter.

With the late King of Pop-inspired cut MJ, Minnesota electro-pop duo Now, Now have delivered this year's most infectious guitar riffs along with an indelible groove. "I know I'm not the only one who listens to you/ Billie Jean, baby, please, he's a criminal," sings vocalist KC Dalager during the unabashedly catchy hook.

It's not our Top 20 without at least one molam hybrid thrown into the mix, and that's where Thai/Dutch 'Isantronics' ensemble Apichat Pakwan comes in. Here, we're treated to a dub rendition of leh srika sang nahk, a Thai send-off lament traditionally sung by the women whose husbands are about to become monks. Suffused with negative space, Leh Dub is easily this year's most out-there molam fusion.

Yes, Azealia Banks is problematic, but there's no denying that she knows how to crank out a bona fide club banger or two. Case in point is Anna Wintour, a drum machine-laden anthem about "finding God" and "the feeling felt when you connect with the universe". Over thumping 90s house production, she slays it with a fantastically jarring second verse where she half screams, half raps into the void.

Listen to this playlist  on Spotify at  http://spoti.fi/2GdASnY

"Whiten me/ Oh, I'm afraid of being stained," The Whitest Crow's frontman Tle offers on Feather Bureau as he proceeds to namecheck religious figures including Krishna and Jesus on the prog-glam-rock track taken from their forthcoming record inspired by a colour wheel.

Cat Power and Lana Del Rey link up on Woman, a female-empowering track that combines the former's soft indie folk with the latter's penchant for a widescreen drama. "A cage is like a weapon, a tool for me… Well, my cage is a weapon, it's perfect for me/ It's the one suit they seem to not see," the duo sing in tandem, dismantling patriarchy one song at a time.

Winai Kitcharoenjiranont, aka The Dumbs, explores our selfie obsession with a disco-funk track that both empathises ("Everybody's a narcissist/ It's normal to like yourself") and preaches ("Don't just take selfies/ Study yourself… Ask yourself/ See through yourself"). 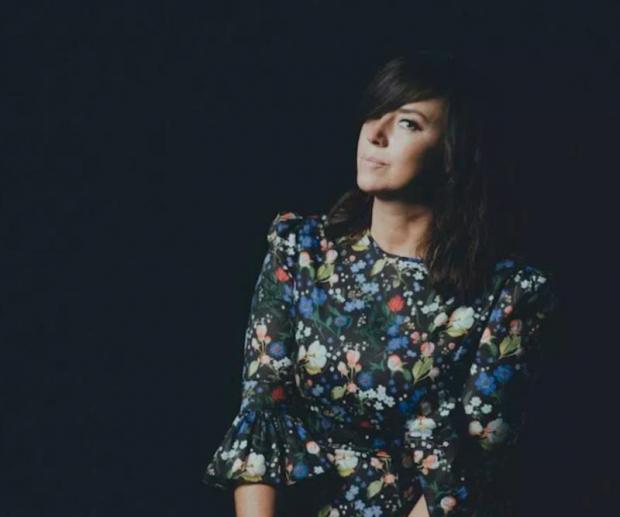 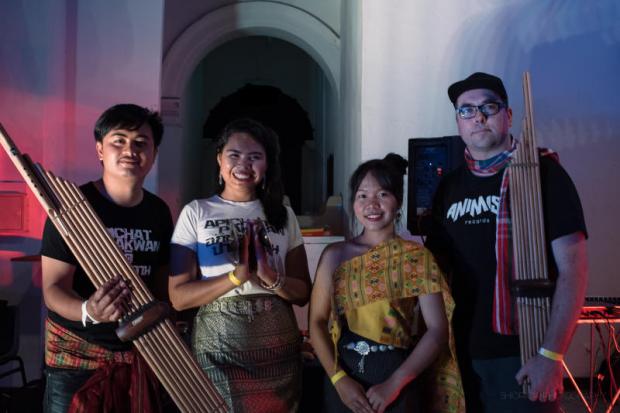 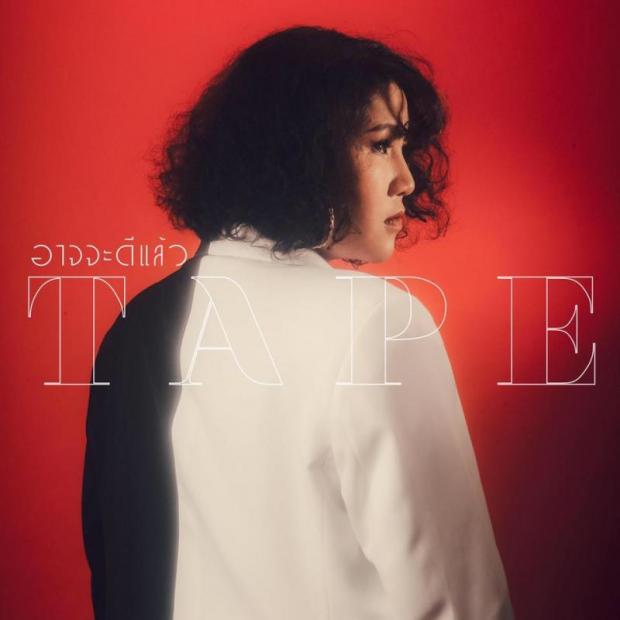 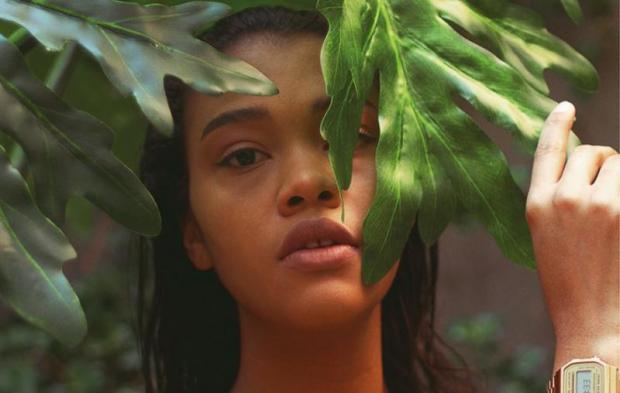 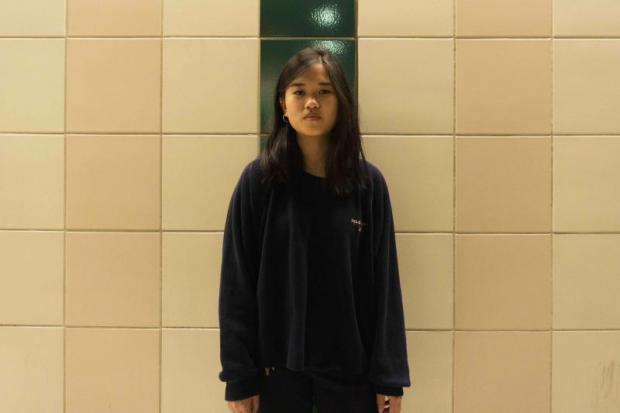