As is tradition, we're wrapping up the year with a special two-part series featuring some of the best music to have come out locally and globally over the past 12 months. Culled from our 40-plus playlists stretching back to January, these tracks represent trends, cultural highlights and states of mind that reflect the times we're all living in (and trying to make some sense of). Without further ado, we're picking up right where we left off last week with our countdown to No.1. On that note, thank you for sticking with us until the very end -- here's to the new year of fewer whales choking on plastic bags, of nobody getting trapped in a cave, and maybe -- just maybe -- of an election.

While there's nothing wrong with the theatrical, dashing-round-the-stage Florence Welch, it's also refreshing to see her more subdued side with Sky Full Of Song. Minimally constructed, the High As Hope track listens like a majestic chorale -- rippling basslines, faint piano notes and stirring backup vocals weaving in and out of the equally arresting lyrics ("Hold me down, I'm so tired now… I thought I was flying but maybe I'm dying tonight"). 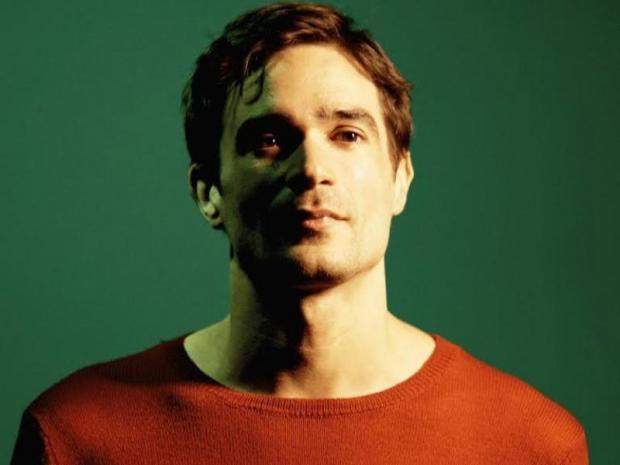 British musician Jon Hopkins knows how to create a massive dance track without having to rely on crowd-pleasing drops and Everything Connected is no exception. The 10-minute-plus Singularity centrepiece blends the rigid repetitiveness of techno with the swirling ecstasy of trance, resulting in an epic sonic journey worth taking.

"No, you're not gonna get what you need/ But baby, I have what you want," Robyn teases in the opening verse of Honey, the title track off her first solo record in eight years. And on that front she does indeed deliver, for this track is a study in patience, a show of quiet restraint, and, most significant of all, a sneaky banger. 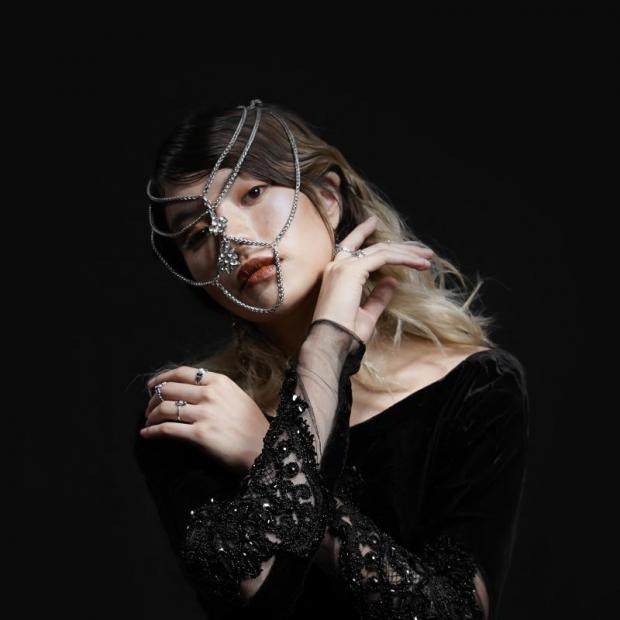 One of the most exciting Thai artists to have left their mark this year is none other than pop experimentalist Pyra. Her EP Better Being: Suriya contains gems like Suriya (The Sun), a smooth English-language track set to languorous R&B rhythms and the spiritual lyrics seemingly inspired from the Sun Salutation yoga positions.

6. Disclosure / Where Angels Fear To Tread

Disclosure's fondness for old-school acapella jazz has resulted in the brilliance of Where Angels Fear To Tread, a patchwork of jazz vocal samples from old records, particularly Johnny Mercer and Rube Bloom's much-covered classic Fools Rush In (Where Angels Fear to Tread). Well, what do you know, the future of dance music is surprisingly retro.

The strength of Palmy's ballad Son Glin lies not only in its retro synth-pop production, but also in its gorgeously poetic lyrics that reference the titular flower, a night-blooming tuberose whose name in Thai literally means "hiding fragrance". "As fragrant as the old days/ When the breeze drifts by," she sings, pinning after a past love.

Connan Mockasin may be known for his weirder sonic palette, but Les Be Honest is a relatively tame offering compared to most of his output. Having said that, this is still a classic Mockasin ditty, so offbeat little quirks like subtle country twang can still be detected.

A Swim In The Love That You Give Me sees Chinese indie songstress Leah Dou embracing the experimental spirit of her last single Island Love, all the while plunging deeper into the pool of atmospheric samples -- temple bells and static noise here, whooshes and what sounds like a Chinese dizi flute there. Truly the most mesmerizing 6:20 minutes of this year.

"My god, I'm so lonely/ So I open the window/ To hear sounds of people," Mitski admits up front on Nobody, one of the many gems on this year's Be The Cowboy. Set to a disco-leaning production, the track deftly addresses the modern dilemma of hyperconnectivity versus loneliness. 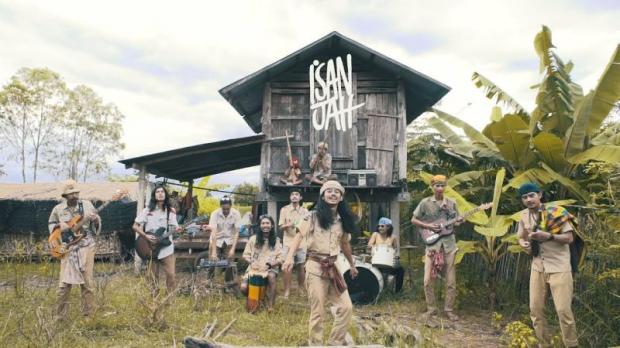 If Srirajah Rockers' Don't Cry and Rin DaRast's E-San Reggae demonstrated just how compatible reggae and Isan music were, Maha Sarakham collective Isanjah is merely confirming the fact with Muan Num Aai (Roll Num I). Built on skank guitar, phin and khaen, the mellow cut finds the Thai group incorporating elements of spiritual African music called Nyabinghi into their production while vocalist Pattaradon muses about the simple joy of rolling a joint with his favourite girl.

Listen to this playlist  on Spotify at  spoti.fi/2GdASnY

Ariana Grande / thank u, next

Much has already been said about the pop magnitude of Ariana Grande's self-empowering thank u, next, so we're just going to leave this here. Next!

Taking quite literally the concept of the elderly-themed indie outfit The Charapaabs, Thai six-piece Bennetty is the epitome of the old adage "age is just a number". The sextet has earned our respect this year with their debut cut, Jood Derm (Original Point). Buttressed by molam-inspired guitar, the mid-tempo track has a lot going for it — roaring drums, sneaky basslines, vibrant mouth organ, and Watchara Na Ranong's stern vocals laced with post-punk vibes. 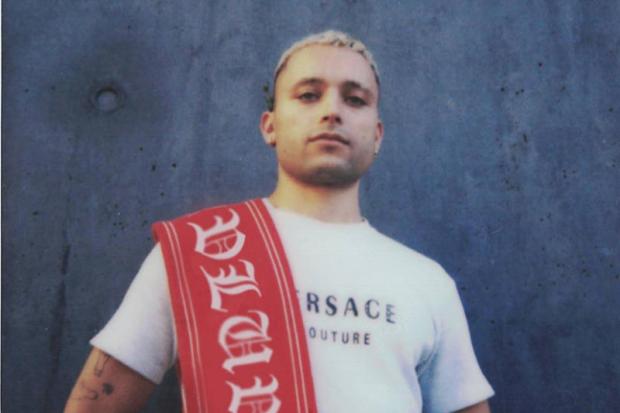 If anyone still needs a reason why Australian pop maverick Oscar Key Sung deserves a worldwide recognition, Simple Luv (and, by extension, his No Disguise EP as a whole) is it.

Neneh Cherry's thought-provoking fifth solo LP, Broken Politics, came out this year and we'd be remiss if we don't mention its stunning ballad Synchronised Devotion. Against the dreamy backdrop, the shape-shifting Swedish artist wastes no time getting down to the gritty-nitty: "It's my politics living in the slow jam/ Playful, supreme/ Delightful, hateful/ Play with me."

With Aa-worn (I Want You), Chiang Mai 80s revivalists set aside their trademark synth-pop sound and adopt the more urban stylings of Motown, gospel, and neo-soul. Here, the boys give their best vocal harmonies to date, but even that pales in comparison to the flawless wordplay that transcends language barriers.