Into the light
Life
Arts & Entertainment

From his own struggles with lifelong depression, Indonesian filmmaker Edward Gunawan seeks to help others with his webcomic

After struggling with depression since his teen years, Edward Gunawan said revisiting some of his darkest moments was taking a toll on his emotional health. In the end, he found a way to turn his experience into something more beneficial for society.

The 37-year-old Indonesian writer and filmmaker collaborated with his younger brother and illustrator Elbert Lim to adapt Gunawan's stories into Press Play, a webcomic that shares his tumultuous battle with depression. Such a platform allows his experiences to be kept in a format that makes such a serious and sensitive subject more approachable. The webcomic was recently launched in time for Mental Health Awareness Month, which falls annually in May.

"Through Press Play, which captures in short text and vivid illustrations the experience of depression, the narrative based on my own lived experience, we hope to promote mental health, inspiring sufferers to persevere through adversity," said Gunawan, who was in Bangkok promoting the webcomic.

Gunawan also set up a Facebook group Project Press Play as a platform for depression sufferers to make constructive connections with others, exchanging crucial information on resources such as self-care tools and other methods that have helped patients address their mental illness. 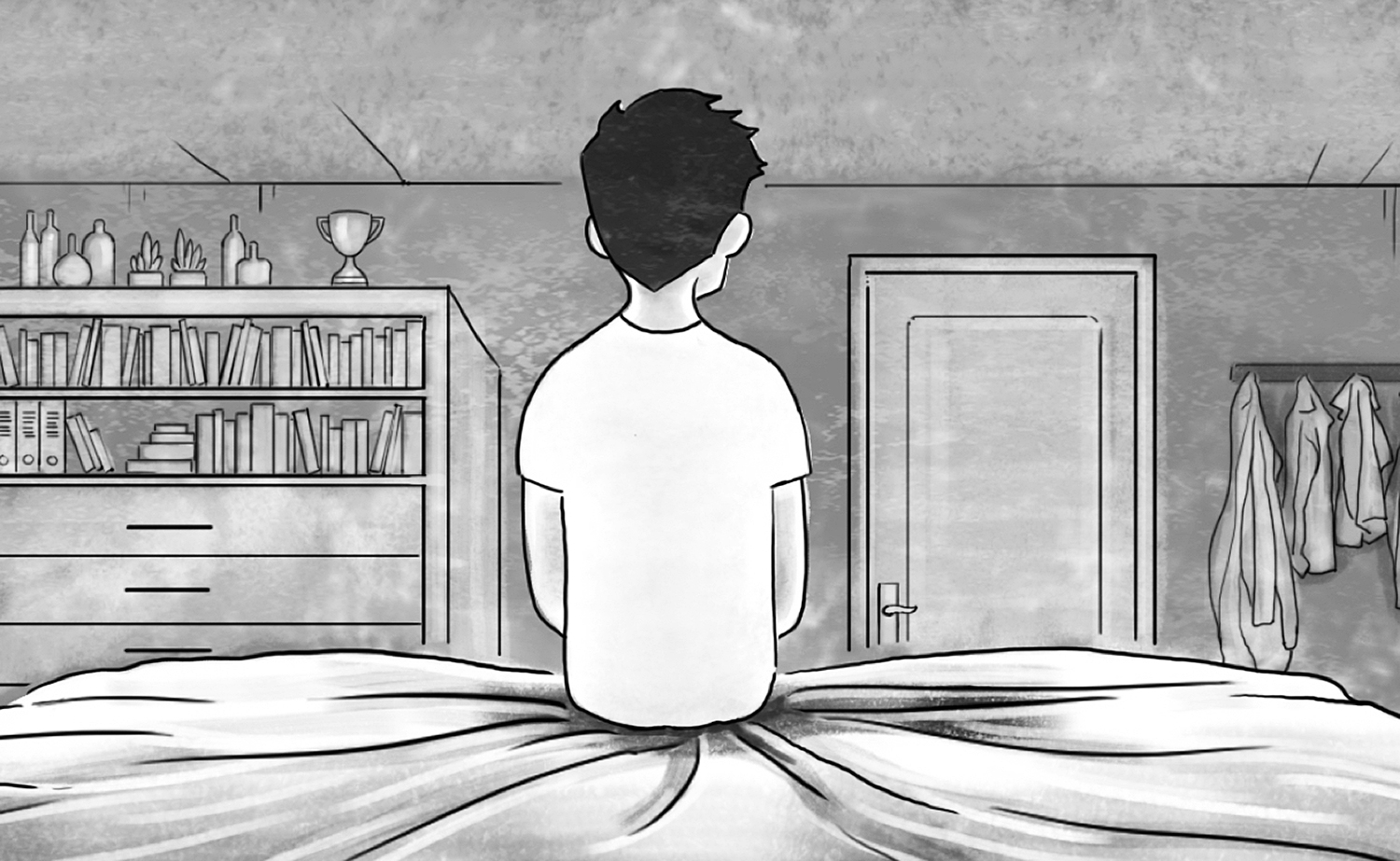 Gunawan said that putting his life story out there for the public to scrutinise was not the easiest decision because it made him feel vulnerable. Nevertheless, he went ahead because having a mental illness was nothing to be ashamed of and people needed to be encouraged to seek help.

"What further encouraged me to address this issue was last year's sensational news reports about the mental health-related suicides of celebrities such as Kate Spade, Anthony Bourdain and others," he said. "What these news reports did was internalise that death by suicide is the inevitable conclusion for people struggling with mental health, which in truth is not as stated by the US Department of Health and Human Services. The majority of people who have depression do not die by suicide."

Gunawan felt a webcomic would be the best tool to address a taboo subject like mental illness, especially among Asians, because it is a playful format with illustrations, making a serious topic more accessible to people of all ages and walks of life. It was put online so it could be provided for free.

Working on the webcomic brought both brothers closer, despite working on the project from different countries. "I think the most challenging part of bringing this together was towards the end," said the filmmaker who produced How To Win At Checkers (Every Time). "My brother had a hard time, he was going through challenges in both his work and personal life. I believe my brother got something from doing this. Where he was able to put himself into this more. I had to also pull back, where I wanted to get it done at a certain time, but I had to give him space. We had to connect personally as well as much of our energy was focused on getting the job done.

"I was in Hong Kong and he in Jakarta, and so the distance didn't make it any easier for us. I had to make a conscious effort to not make this all about work, and take into consideration how he was doing."

Gunawan's battle with depression started early. He recalls vividly bouts of melancholy and anguish, which he often bottled within himself as he was reaching his teens. 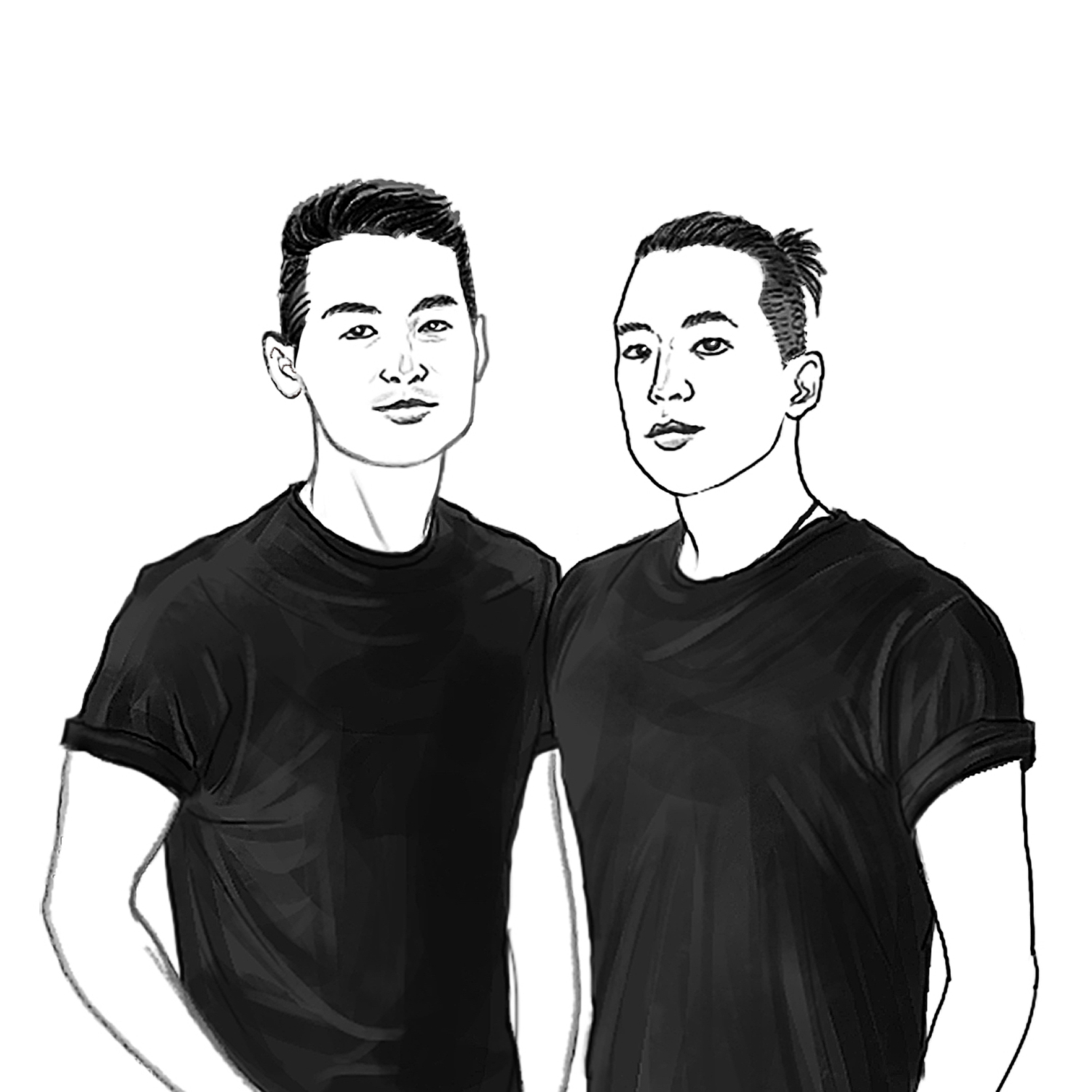 Elbert Lim, right, the illustrator, and Edward Gunawan, the writer, teamed up on the webcomic Press Play depicting Gunawan’s journey with depression.

Having an over-sensitive nature further added fuel to the fire, who came out as gay in his early 20s.

As he grew older, his mental health deteriorated, throwing him on an emotional roller coaster that created suicidal tendencies. Each time, he always pulled himself out and can now share his story.

Since then it has been a learning curve in combating his mental health issues, and while not perfect, he is adamant to triumph over it.

It was after his serious suicidal contemplation in his early 20s that led him to see a psychologist.

"It was almost like a delaying tactic for me. One of the things that was going on in my head at that moment was, 'Look, you have this theatre monologue [where he shared his coming out story] to do next week. Let's tell that story first, shall we? And if we still want to drive off the ledge, we can do it afterwards'. Sharing my coming out story in the theatre monologue the following week after this incident made a huge difference in life. I was able to help people with their coming out story, and that in a way helped me to stop and rethink the direction I was taking to end my life.

"A friend who was in the audience wrote a letter to me, thanking me for sharing my story, and how it gave him the courage to come out as well. I felt really good that I was able to help him. This in a way made me realise I can do something that could be beneficial for other people. That really turned my life around. I felt I have purpose in life."

Trying hard to keep a handle on his volatile health condition he began self-medicating, which led to his third suicide contemplation four years ago. He was able to stop by negotiating with himself to put it off for another day. Speaking on how the triangle icon in Press Play came about, he said: "I drew the triangle on my wrist over a period of time when I was depressed. To delay and distract myself from indulging in negative thoughts of suicide. I think only as I got and felt better emotionally that I was able to see that the triangle had become my personal shorthand reminder to press play -- to preserve and continue on in the face of struggles and adversity.

"Drawing the triangle on my wrist was a way to keep me grounded to the present."

Now with his story out in the public Gunawan said he hopes it will help people going through mental health issues to consider that life is indeed worth living.

As for how the Facebook group came about, he said that it was due to his desire to create a sense of community so people would feel that they belong. 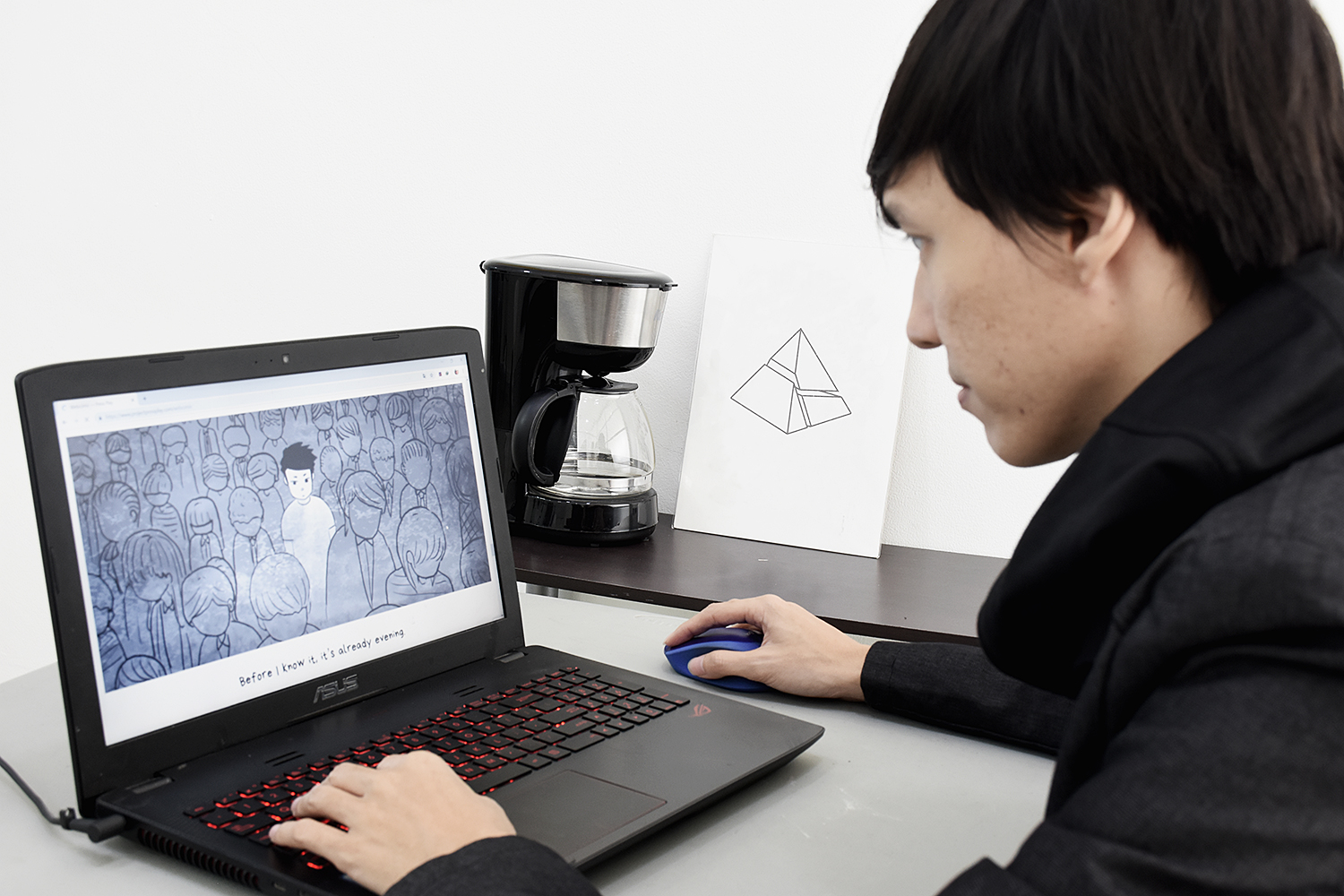 Press Play is an online platform where depression patients can share their thoughts.

"I would like to leave people with a few things that I have learned from my experience through the years with depression.

"One is to live in the present, let bygones be bygones. Develop self-care practices for yourself, which is a full time job. Practice vulnerability, share your story with people you love and trust. Lastly, get professional help and get it early."

Press Play can be accessed via http://projectpressplay.com/webcomic.