The third instalment of the biennial festival Unfolding Kafka, well-known for its rich and eclectic programmes of conceptual art interpreting the works of Franz Kafka, is returning to Bangkok and Chiang Mai again, running from Saturday (Oct 26) to Dec 15.

The theme of this year's festival is "Kafka Zoo", and will explore the wild side of animals and odd creatures found in Kafka's novels and short stories. The festival invites artists from around the world to show their work through various mediums -- from drawings, paintings and sculptures to dances, a circus and film screenings.

With the support of the Goethe-Institut Thailand, Japan Foundation, and French Embassy, the Unfolding Kafka festival is held with the aim of promoting Thailand's contemporary art scene and cross-cultural collaborations between Thai and international artists.

The festival's founder and renowned choreographer Jitti Chompee said the festival's goal is not to provide a direct interpretation of the novelist's work, but to spread contemporary visual art that is unique and distinctive to a local art community by using Kafka's imagination as a breeding ground for thought, discussion and creative exchange.

"Some people are afraid to come because they have never read Kafka's work and thought that they wouldn't be able to understand the shows. But the fact is that you don't need to be a fan of his books to fully appreciate the festival," said Jitti.

"Honestly, I'm not an avid reader of Kafka myself either. But I learned a lot about him through organising these shows. And the more I dig deeper, the more I'm fascinated by him." 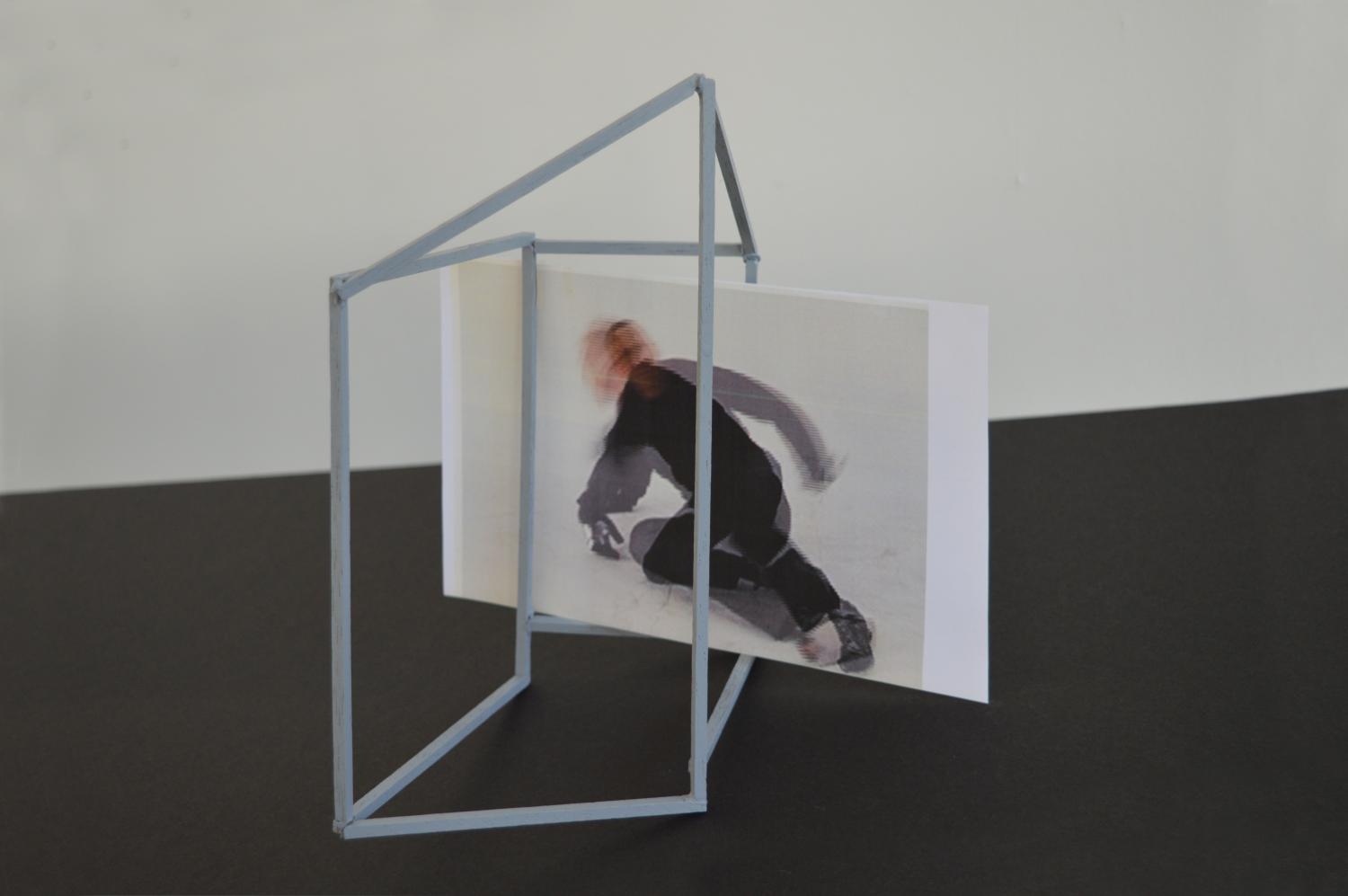 Peter Welz's I Am A Cage, In Search Of A Bird. Photos © Unfolding Kafka Festival 2019

Jitti believes there are a lot of artists in Thailand with great potential, but lack the forums to express themselves.

"We hope the festival will be the place that gives inspiration and helps encourage people to learn and appreciate more of contemporary art that Thai people rarely get to see," he said.

"For me, Kafka is the archetype of so many people in our society, who have the potential or secretly wish to live as an artist, but because of different factors or preconceived ideas, settle for a more traditional life. It is such a pity! Indeed, Kafka wrote many stories, but he mainly worked as a lawyer for an insurance company in Prague; I don't believe that he was a lawyer by choice."

Jitti's inspiration for the festival came in 2014 after observing a dance by Isabelle Shad and Laurent Goldring in Hamburg, Germany, that was inspired by Kafka's novel Der Bau. A year later, the first edition of Unfolding Kafka was presented in Thailand.

"Since the first edition of the festival, the more I learned, the more convinced I became that Kafka is so relevant to our contemporary reality. Even if sometimes his books might be hard to read, his dark humour and animal characters still appeal to the audience," he said.

"In a way, his writing style set in a surrealistic world gives us so much space for interpretation and creation. The openness of his stories, often without a clear ending, fits perfectly to the idea behind abstract and conceptual art. This art is not here to confuse us, but to give us freedom for interpretation and make us think." 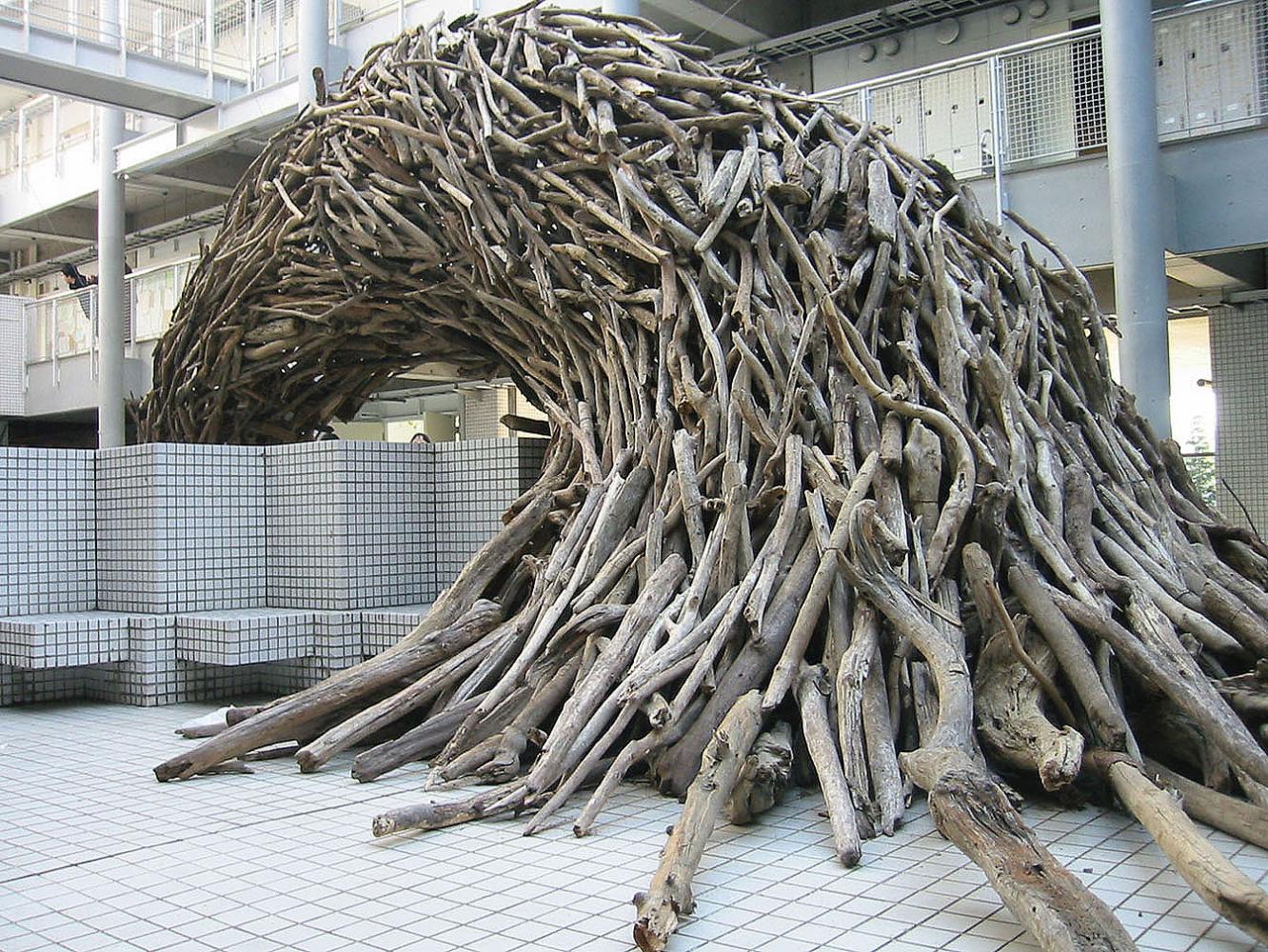 "Kafka Zoo" offers visitors a landscape of conceptual art with a strong visual and an untamed wilderness to create a dialogue about issues like gender identity through an animal's point of view. The universe of Kafka blurs the line between human and non-human by allowing us to reflect on the otherness through humanised creatures.

Some of the artists featured at the festival include Peter Welz from Germany who will show his video installation I Am A Cage, In Search Of A Bird; an acrobatic performance Des Gestes Blancs (White Gesture) performed by the father and son duo, Sylvain and Charlie Bouillet from France; London-based Japanese artist Atsuko Nakamura will bring two of her video installations Arbitrary Notion and Invasion as well as Jigami Sound Of Vitality, an art installation of massive volumes of driftwood that reflects Japanese animism; Turning Solo, a dance by German artist Isabelle Schad, and Kafka In Virtual Reality, by Prague-based artist Mika Johnson, which was inspired by Gregor Samsa, the main character in Kafka's The Metamorphosis, in which a travelling salesman is transformed into an insect.

There also will be screenings of hard-to-find Kafka-inspired films between Nov 16-17 at the Goethe-Institut, Sathon Road, including The Flat by Jan Svankmajer, The Trial by John Williams, Shinpan (The Trial) by Shuji Terayama, and Selbstkritik Eines Bürgerlichen Hundes (Self-Criticism Of A Bourgeois Dog) by Julian Radlmaier.

Tickets for "Unfolding Kafka" range from free to 800 baht. All-Access festival passes are available at Ticketmelon for 4,000 baht. Visit the festival's website for a list of participating artists, screening times and more details at unfoldingkafkafestival.com. 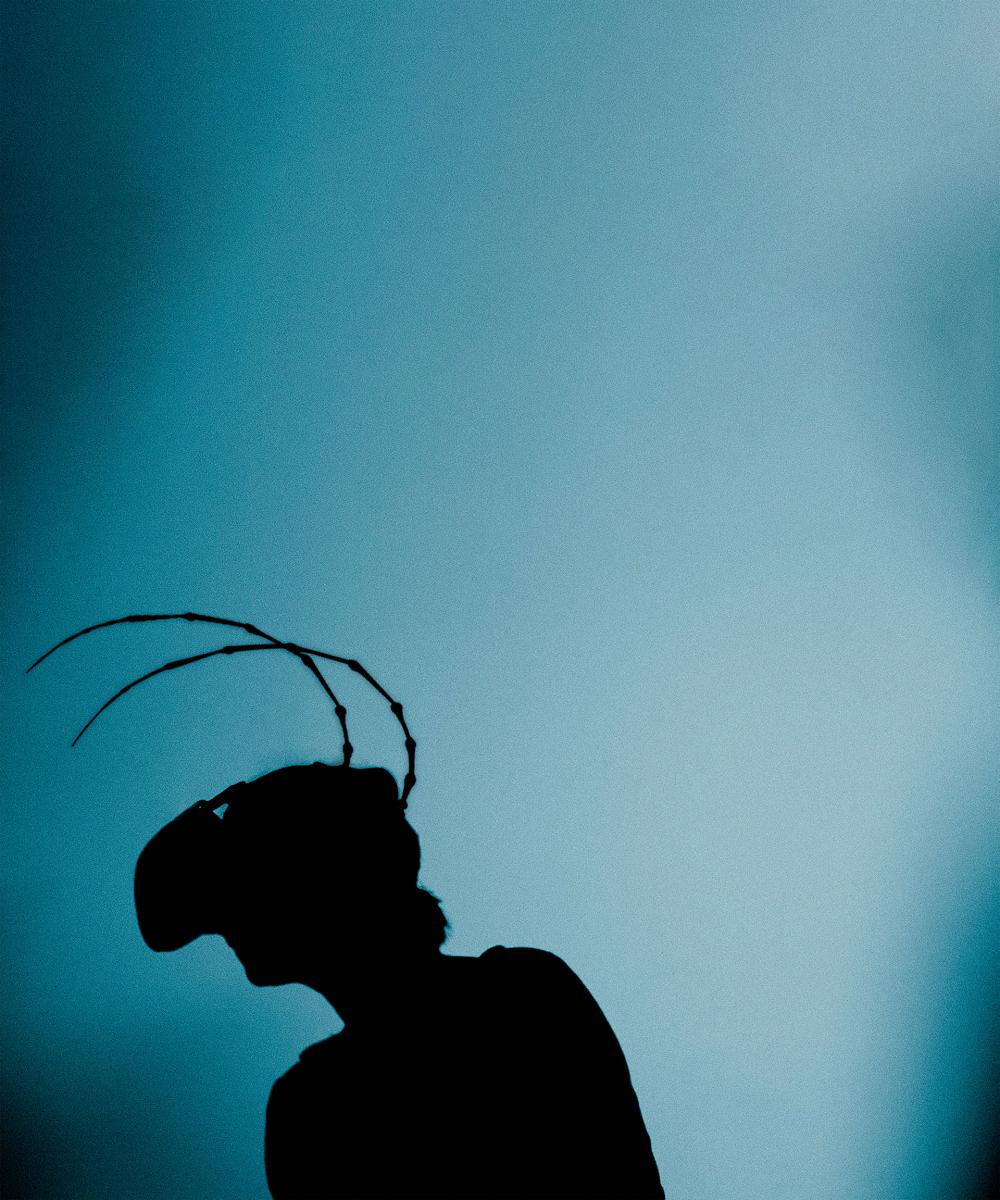 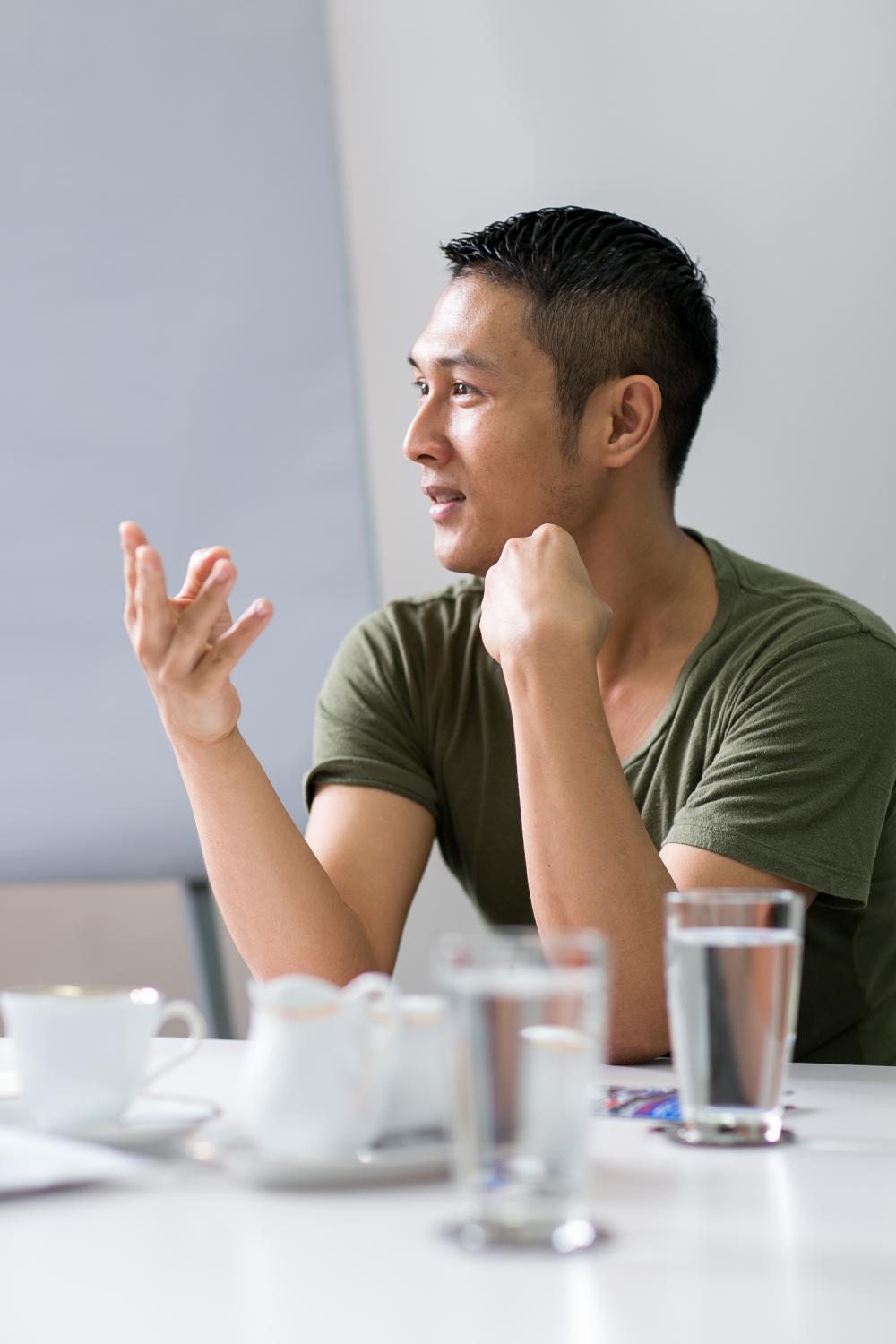