The age of angst

Maybe it's a sign of the times, but taking a look at the young, emerging artists of today, you might notice that a great many of them tend to speak openly about their anxieties and insecurities. Much like her contemporaries Mitski, Hana Vu and Beabadoobee, 18-year-old singer Griff channels all of these feelings through unfiltered lyrics that read like a page out of her diary.

"Time out, a minute to myself/ No, make it five 'cause I feel like my mind is all over the place… Too much, it's happening too much/ Where I lose my shit and I lock myself in/ Damn, I need some space," she sings earnestly on her debut single Mirror Talk from the five-track EP of the same name.

Over the track's puckish beats, the British singer, who is of Chinese-Jamaican descent, dabbles in some self-deprecation ("I think I need a new 'Amen'/ 'Cause right now I just keep praying") while telling herself not to wallow in self-pity ("Get it together/ You can't stay here forever/ Enough of this mirror talk"). This ­snap-out-of-it energy runs through similarly themed tracks like Paradise where she is determined to find the silver lining despite everything.

Elsewhere on the EP, the focus shifts to break-ups, starting with the most upbeat offering Sound Of Your Voice, a song filled to the brim with sprightly handclaps and vocal loops reminiscent of Settle Down by New Zealand songstress Kimbra. The buoyant beats carry over to Didn't Break It Enough, an understated bop showcasing Griff's gift for vocal phrasing. And speaking of vocals, she duly unleashes them on the closing track Moment, a tried-and-true pop ballad that wouldn't sound out of place on an Ariana Grande record (she even sounds like her in parts).

The verdict: While the overall production could have been a little more varied, the strengths of Mirror Talk lie in Griff's songwriting and vocal delivery that's on par with established R&B singers.

Listen to this: Mirror Talk, Sound of Your Voice, Moment. 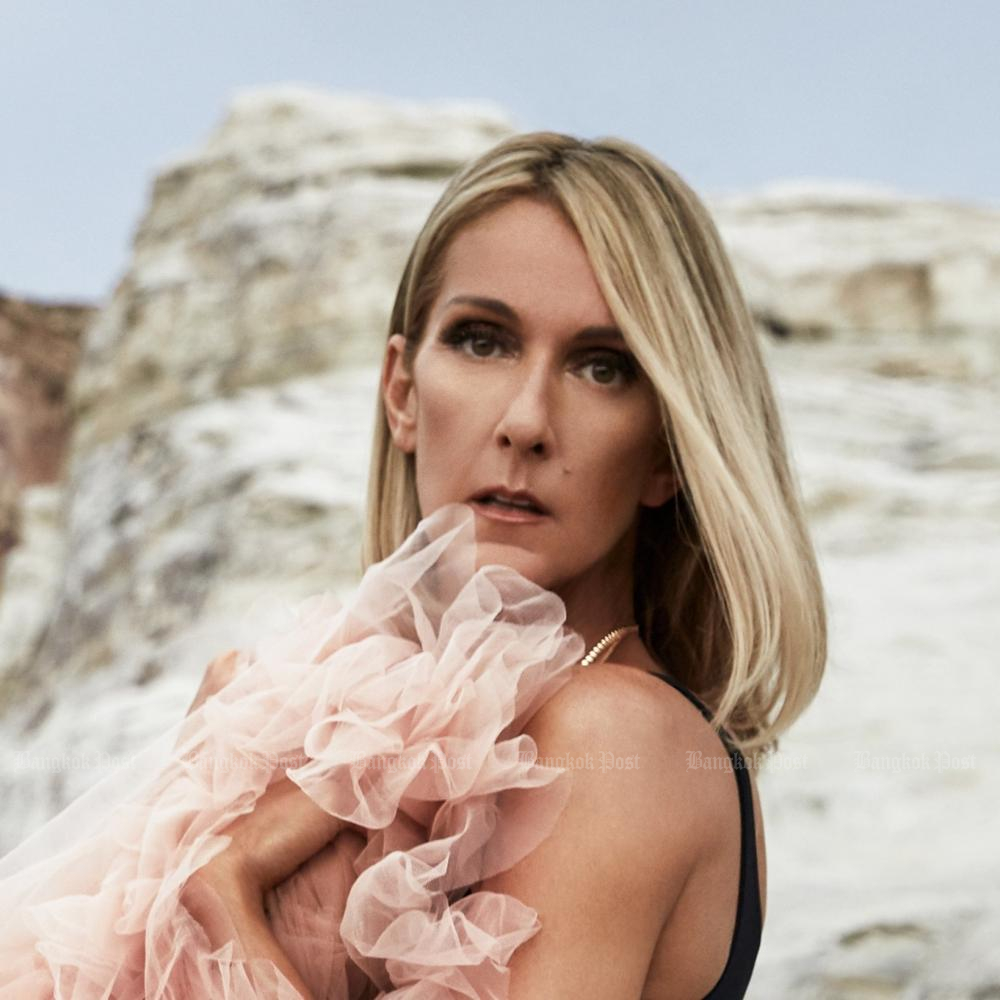 Unpredictability is perhaps the last thing one would associate with Celine Dion, the Québécois chanteuse whose entire career is largely based on the strength of her chest-thumping power ballads. Once in a while, though, we do get an outlier like Lovers Never Die, which sees Dion swapping her bread-and-butter balladry for something a little more, well, unpredictable. The track, lifted from her first English-language album in six years, Courage, starts off with a plain old piano melody -- nothing groundbreaking there until the first verse comes in. "You said forever after/ But what came after that/ Wasn't what I expected/ I expected you back," she sings with an unrecognisable R&B/hip-hop inflection, her tone seething with the nonchalant anger of young, hip artists like Billie Eilish. It's a fun little detour from the typical Celine Dion affair, and for that, we're thankful.

Going by the name The Luis, the Ayutthaya-based folk duo of Piyatad Sudthoi and Apichai Suktin is the latest band bringing the wholesome sound of Thai fusion to the local music scene, following in the footsteps of the likes of Rasmee, The Rube and D Gerrard. Their debut single Wang Som is set to a breezy, understated production made up of acoustic guitar and traditional Thai xylophone ranad. On the lyrical front, the pair prove to be quite the wordsmiths with a penchant for playful, ornate language, the kind you'd expect to hear from traditional poems or serenades. These gentlemen are worth keeping an eye out for. Sometimes it's hard to believe that, after all these years, Tennis are still going strong with their brand of breezy, retro indie-pop. After 2017's Yours Conditionally, the husband-and-wife duo Patrick Riley and Alaina Moore return with Runner, the lead cut from their upcoming fifth studio album Swimmer. Musically, it's business as usual -- a lilting 70s-inspired ditty built on pristine guitar melodies and Moore's radiant soprano. Soothingly familiar, the song feels like a warm, comforting hug or a hot bath after a long day.

Pet Shop Boys might be known primarily for their veritable dance bangers, but they're second to none when it comes wistful, slower jams. Taken from their forthcoming 14th LP Hotspot, latest cut Burning The Heather follows the sonic direction of electro ballads like Love Comes Quickly Enough and You Only Tell Me You Love Me When You're Drunk. The track, featuring Bernard Butler (formerly of Suede) on guitar, sees the long-serving synth-pop duo exploring the aftermath of a break-up with their head held high ("I'm quite happy to be alone/ There are no lips I'm kissing... Time's moving along/ Give me a drink and I'll be gone").

"I'm tired of being brave/ Acting as if I'm sane/ I play the part, but they tell me, 'wait'/ These absinthe gods bearing my name," Courtney Love opens her latest track Mother with her signature rasp over growling guitar riffs. The dark lyrics involving death ("And if I die before I wake/ Please, pray for me to fly/ My ash will rise among the flames...") and 90s grunge production here are nostalgic and evocative of Love's solo material as well as her band Hole. Mother will appear on the official soundtrack of The Turning, a horror film based on Henry James' classic ghost story The Turn Of The Screw, alongside contributions from Mitski, Kim Gordon, Alice Glass, Kali Uchis and Vagabon. 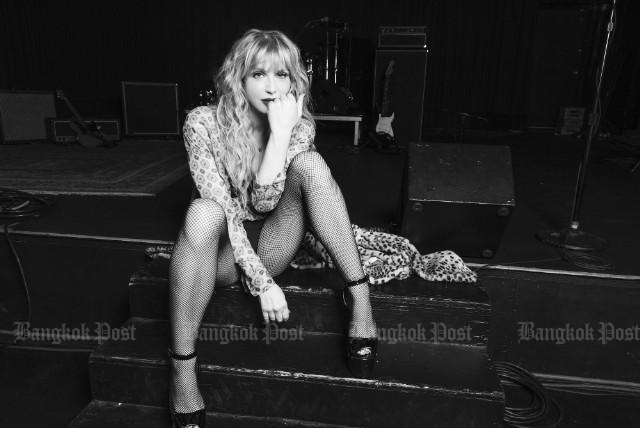