I felt anger rising in me as I sat through Kim Ji-young: Born 1982. And perhaps that's the film's intention: to rile us up. We deserve to be. We should throw a fit. We should take a stand and finally put our foot down. How else are we ever going to escape this inequality that has been assigned to us since birth? This has to stop.

It's difficult to be a woman in a patriarchal society. This is a fact. It's difficult to be born and to grow up as a girl in a place where many favour sons over daughters. Growing older, you discover it's a man's world out there, with the glass ceiling preventing female workers from getting to the top. People still believe that marriage, pregnancy and having kids make women a liability in the workplace. The other side of the same argument has it that a woman with a career can't be a good wife and mother. As a result of such persistent beliefs, many women find themselves stuck at home, fulfilling what society dictates as their life's purpose, which is to bear and raise children while the men go to work to provide for the family.

This is where we find our protagonist Kim Ji-young (Jung Yu-mi), a woman who gives up her career to be a full-time housewife and stay-at-home mother. As the story progresses, we also see her descending into depression.

Part of why the film is so impactful comes from how ordinary it feels. Ji-young could be anyone. She is all of us. She is not a larger-than-life character or a heroine in a big blockbuster. This is any housewife and mother in her 30s that you could walk past on the street. Even her name, Kim Ji-young, is supposed to be one of the most common names for women of her generation in South Korea. It's quite clear she represents all oppressed women who have had to endure the ingrained misogyny that has plagued generations, not just in Korea but around the world.

With its familiar cultural setting, Asian audiences will probably find the film more resonant than Western audiences. However, universal themes still apply, such as the pay gap, gender discrimination and sexual harassment. The truth is laid bare and we get to observe how it shapes Ji-young's world.

Kim Ji-young: Born 1982 paints fellow women as both ally and opposition. Sure, there are always a few manus pa in Ji-young's life. But there are also kinder and stronger women out there, from the stranger who saves Ji-young from being harassed by a male teen on a bus, to her own mother who takes a stand to defend and call for justice for her daughter.

It's a feminist film -- one of solidarity with women's struggles everywhere. However, one of the things I like is also how the film portrays its men. This is far from being man-hating, as some may expect. Not all men are evil douches. There are some, of course. But at its core are the men in Ji-young's life -- her father, husband and little brother.

Her father is old-fashioned. Though well-meaning, he is a traditional and conservative Asian father who suppresses his own daughters unintentionally and unknowingly just because he is carrying on what generations before him have done.

Where her father represents the past, Ji-young's husband (played by Gong Yoo) is the present. He is supportive and caring, trying to improve his wife's mental health and make her happy. But there are also external factors that pose limits on how much he can do.

And then there's the future. Growing up together, Ji-young's brother has enjoyed his fair share of favouritism and better treatment compared to his older sisters. As an adult, he realises this injustice and takes the initiatives to improve the situation and not repeat the trans-generational mistakes.

He represents hope, and perhaps an image of what this film would like to find in a sympathetic audience. Now that you recognise the problem: be the change

When the novel that this film is based on was first released in South Korea, it was met with a backlash. Depressing as that may be, it's understandable. It's a reflection of a male-dominated society. Not everyone will be ready to accept that their society is fundamentally unjust. I wonder if men (and some women) will feel as though they're being criticised as they watch it. I wonder how they will react.

Above all, I hope people decide to watch this tear-jerking family drama. There is a hopeful voice we all need to hear together. 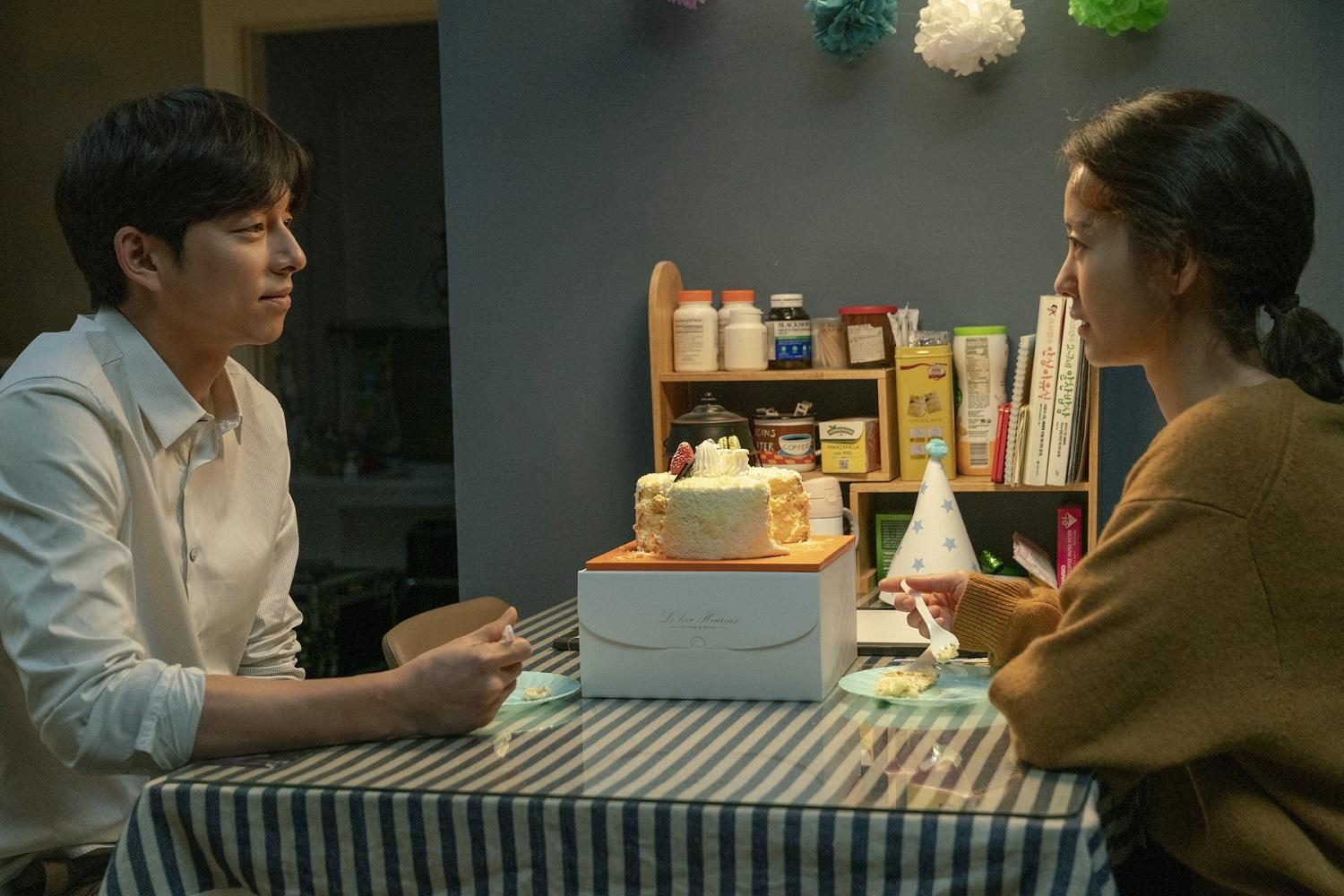