Dialling back on the classic rock influences of his debut LP, the One Direction alum embraces wistful psych-folk power pop with his arms wide open

Since the dissolution of One Direction in 2015, Harry Styles has been striving for the kind of self-reinvention that would set him apart from his peers. And if the success of his 2017 eponymous solo debut is any indication, he's on the right path towards a flourishing post-boy band career, careening down the highway of 70s-style rock stardom à la Mick Jagger and David Bowie. On his latest studio album Fine Line, these classic rock stylings make way for soaring power pop laced with folk-rock and psychedelia. And despite the record's overall heartbreak theme, Styles sounds more at ease with himself than ever.

Set to driving melodies, opening track Golden already makes a huge first impression with wind-in-the-air backing vocals and the simple effortlessness of the lyrics ("You're so golden/ I don't want to be alone/ You're so golden… I'm out of my head, and I know that you're scared/ Because hearts get broken"). The vibrant, sunbaked vibes seep right into Watermelon Sugar, a song dedicated to "strawberries on a summer evening" and "that summer feeling" as well as the funk-adjacent Adore You which captures the blissful infatuation during the honeymoon phase of a relationship.

On Lights Up, Styles shifts his focus from blossoming romance to his inner self, singing about leaving the darkness behind and stepping into the light ("All the lights couldn't put out the dark/ Runnin' through my heart/ Lights up and they know who you are/ Know who you are/ Do you know who you are?"). The song, together with its gospel choir, has the sort of Coldplay anthem feel to it and would undoubtedly inspire plenty of Instagram stories in an arena setting.

The second half of Fine Line zeroes in on romantic grievances, starting with the banjo-infused Cherry followed by standard-issue ballads (Falling, She) and folky acoustic offerings (To Be So Lonely, Canyon Moon). Outside of these, we're also treated to curious outliers like Sunflower, Vol.6 and Treat People With Kindness, which recalls the exuberant, technicolour pop repertoire of UK singer-songwriter Mika.

The verdict: The strength of Fine Line lies in the folk-tinged joyousness that underpins its first half. Styles makes heartache sound liberating, thanks in part to soul-stirring backing vocals. What it lacks, however, is nuanced songwriting that extends beyond shopworn imagery and metaphors centred on light versus darkness, carefree summer and fruits with juicy red flesh. Quotable lyrics: "And if we're here long enough/ They'll sing a song for us/ And we'll belong… Maybe, we can/ Find a place to feel good" (Treat People With Kindness). Listen to this: Golden, Lights Up, Sunflower, Vol.6, To Be So Lonely. 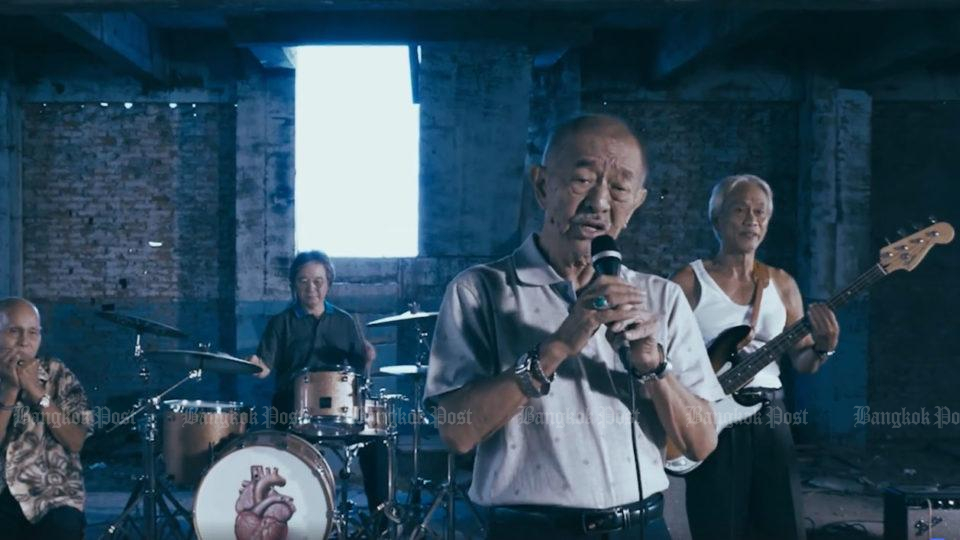 It's been almost two years since the release of Bennetty's debut single Jood Derm, and today we're finally treated to its follow-up, Wan Tee Aat Hai Pai. Translating to "lost days", the song finds the senior indie six-piece embracing a more folky sound with the introduction of a banjo. And unlike the previous track, the vocal duty here falls on Tipaporn "Gui" Booncharoen, an 81-year-old female vocalist who sings passionately about following her dreams: "Let my heart follow my dreams/ I want to face the Sun… So I can breathe again/ If I'm not afraid, then what are you afraid of?"

Sondre Lerche has made it a tradition of his to cover pop hits during the holiday season, and so far we've heard his renditions of Ariana Grande's Into You, Selena Gomez's Bad Liar, and Miley Cyrus' Wrecking Ball. This time around, the Norwegian indie singer-songwriter tackles Britney Spears' Everytime, turning the iconic pop ballad into a pared down acoustic number complete with a country twang. The track is part of his new four-song EP suitably titled Britney, which also includes a rework of Spears' I'm Not A Girl, Not Yet A Woman and Why Should I Be Sad. 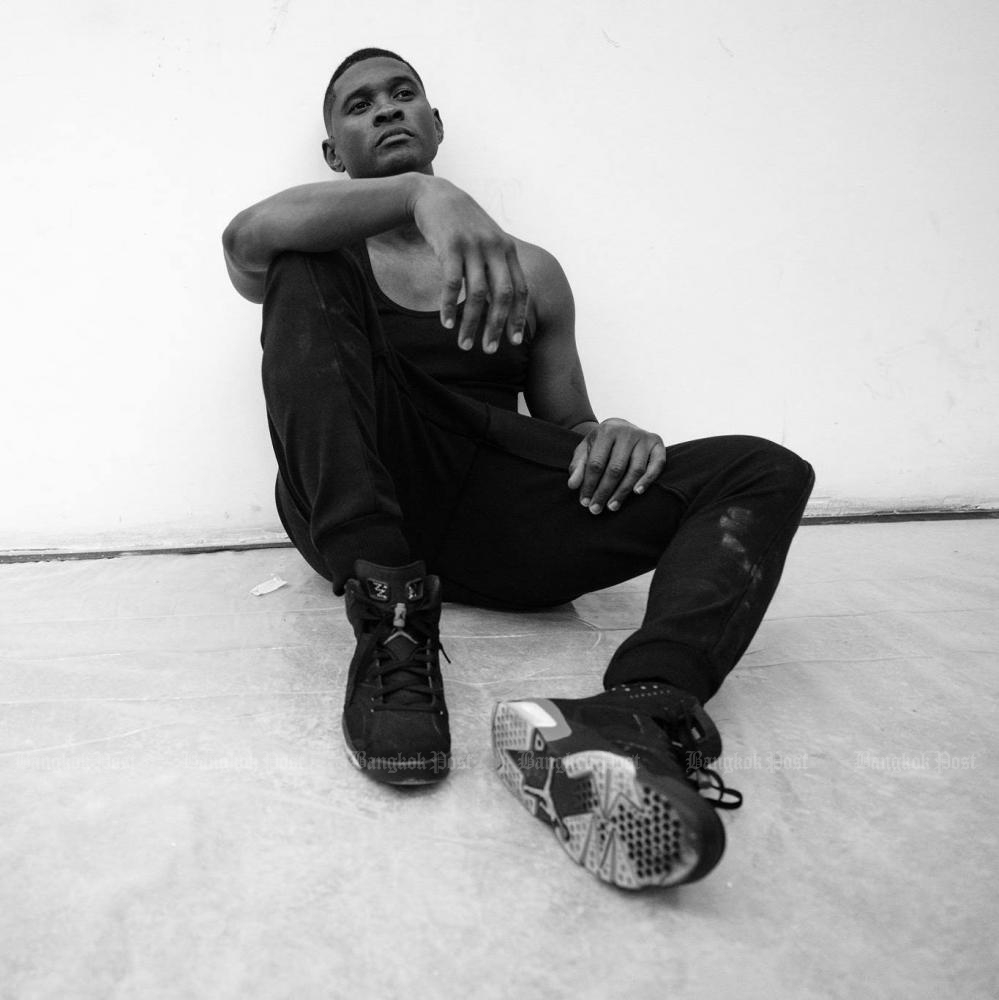 Usher returns with Don't Waste My Time, a collaboration with rising London-based singer Ella Mai. Reminiscent of the 90s, the track leads with its producer Jermaine Dupri's trademark "y'all know what this is!" and sees the long-serving R&B crooner pleading: "Girl, give me that good lovin', no questions/ Reach out and you touch me/ Bad habits, don't judge me/ Just don't waste my time." Meanwhile, Mai comes in with her sultry vocals, reciprocating his advances with her own come-Hither verse: "'Cause I'm motivated, I'm yours for the taking/ Look no further, I got what you need." 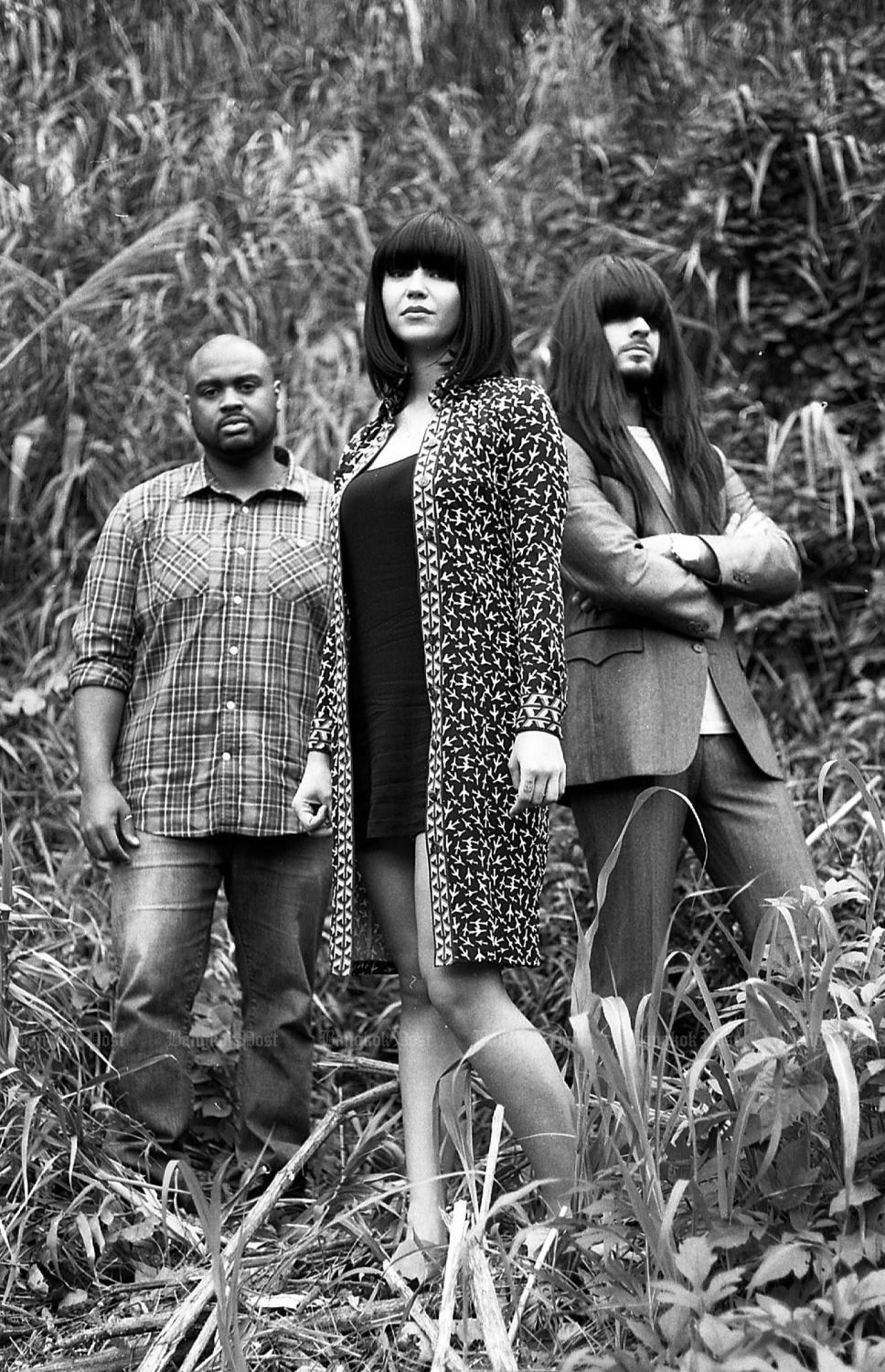 Texas Sun is a joint effort between Houston funk-soul trio Khruangbin and fellow Texan Leon Bridges. The track marks the first cut taken from their eponymous EP set for a release next month. Musically, it sounds exactly like what you would expect from the collaboration -- folksy, Thai funk-inspired backdrop courtesy of Khruangbin and warm, soulful vocals from Bridges. "You say you like the wind blowin' through your hair/ Well, come on roll with me 'til the Sun goes down," he sings over twangy, bluesy groove. "'Cause you keep me nice and you keep me warm/ Wanna feel you on me, can't wait to get back there again."

Bombay Bicycle Club / Everything Else Has Gone Wrong

"Aching for a word and the words are not coming/ I can paint it with a speech bubble, sing a motif," begins Bombay Bicycle Club frontman Jack Steadman on Everything Else Has Gone Wrong, the second single taken from their imminent eponymous fifth album. Thematically, the song talks about rejuvenation and a renewed sense of purpose that the UK quartet have found after a period of creative stagnation. "I guess I've found my peace again, and yes, I've found my second wind," Steadman muses atop catchy indie guitars.