A shining star in the North
Life
Arts & Entertainment

A shining star in the North

Although it may seem like an instantly good decision of the show to expand its target market to a more mainstream audience, Thiti Srinuan -- one of the film's two directors -- revealed he was not originally convinced by the concept.

Thi-Baan The Series was originally the comedy-drama project by film director Surasak Pongsorn, and aims to create its own universe based on the lives of characters in the northeast region. The original feature, released in 2017, has proven to be a phenomenal success, earning 120 million baht at the box office and staying in cinemas a tad longer than many of its contemporaries. The film has since been followed by two more parts, both released in 2018.

It continues the story from Thi-Baan The Series 2.2, where the film's main protagonists get to meet up with Bangkok's urban pop idol group BNK48, which wants to make a new single in the northeastern style of morlam, as well as experience the life and culture of the Isan countryside. Prior to the film's premiere, the idol group had released their first Isan-style song, titled Dode Di Dong. With less than a week on the group's YouTube channel, the song has scored over 6 million views.

And while this seems like a no-brainer, and the film is expected to be a hit, in a recent interview with Life, the 24-year-old filmmaker said that the major film studio originally came to the team to explain the concept. But Thiti said the team was sceptical about the idea at first. 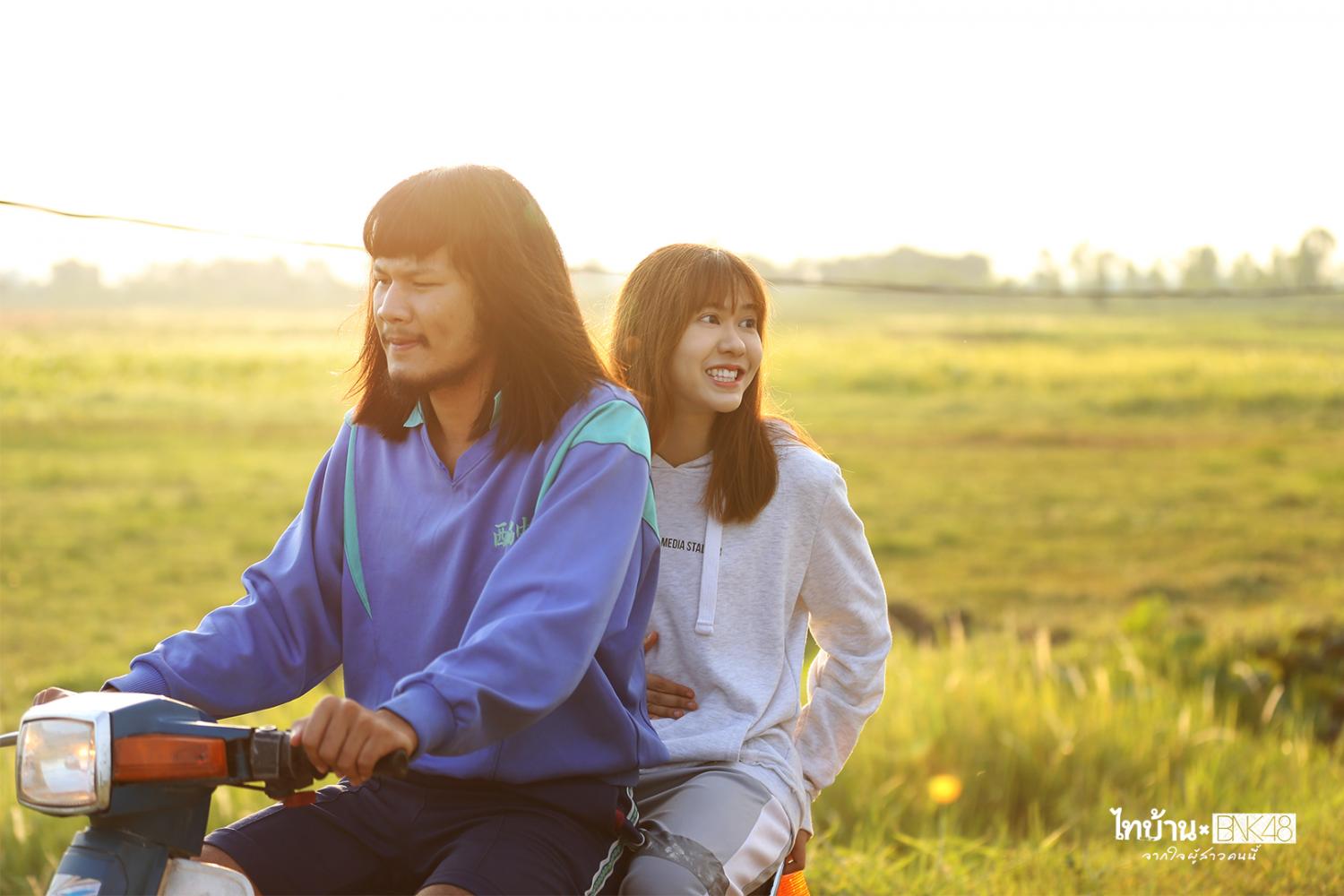 "We originally said no to the project many times, because we thought the concept wouldn't work well with our style. Plus, we had our own movies planned for the next three years already. But the studio insisted on the idea, saying this should be a good gimmick to expand our target audience, so we decided to give this a try," said Thiti.

"I believe that there's a reason Thi-Baan The Series became so popular. Apart from our very own storytelling, there's the distinct style of the production, where it almost looked like a film done by amateurs, a documentary-like style, but something that makes our films very realistic and stand out."

Thiti said working on this new project forced them to do many things that they aren't comfortable with, namely the commercial approach, limitations on how to write a screenplay, and other research on the idol group.

"Before working on the project last year, none of us ever heard of BNK48," he laughed. "I'm not kidding -- maybe our universe and theirs are way too different. We spent hours and days doing research and watched all BNK48 videos and concerts before starting work on the script."

It's no surprise BNK48 wants to work with the Thi-Baan The Series team, as in the last five years audiences seemed to increasingly turn their attention to the crafts coming out of Isan, whether traditional luk thung or morlam, and even feature films. And evidence can be found in the success of a whole lot of films with an Isan theme, like Uhten Sririwi's Phoo Bao Thi Baan Isan Indy film series (2014-2018), which is overwhelmingly popular, and was of the new wave of Isan-themed movies able to successfully take over cinemas in Bangkok. Then there's Worawut Lakchai's In My Hometown in 2017, and 2018's Huk Phaeng, a romantic comedy by Theeradech Saphanyoo, which brought together luk thung singers past and present. 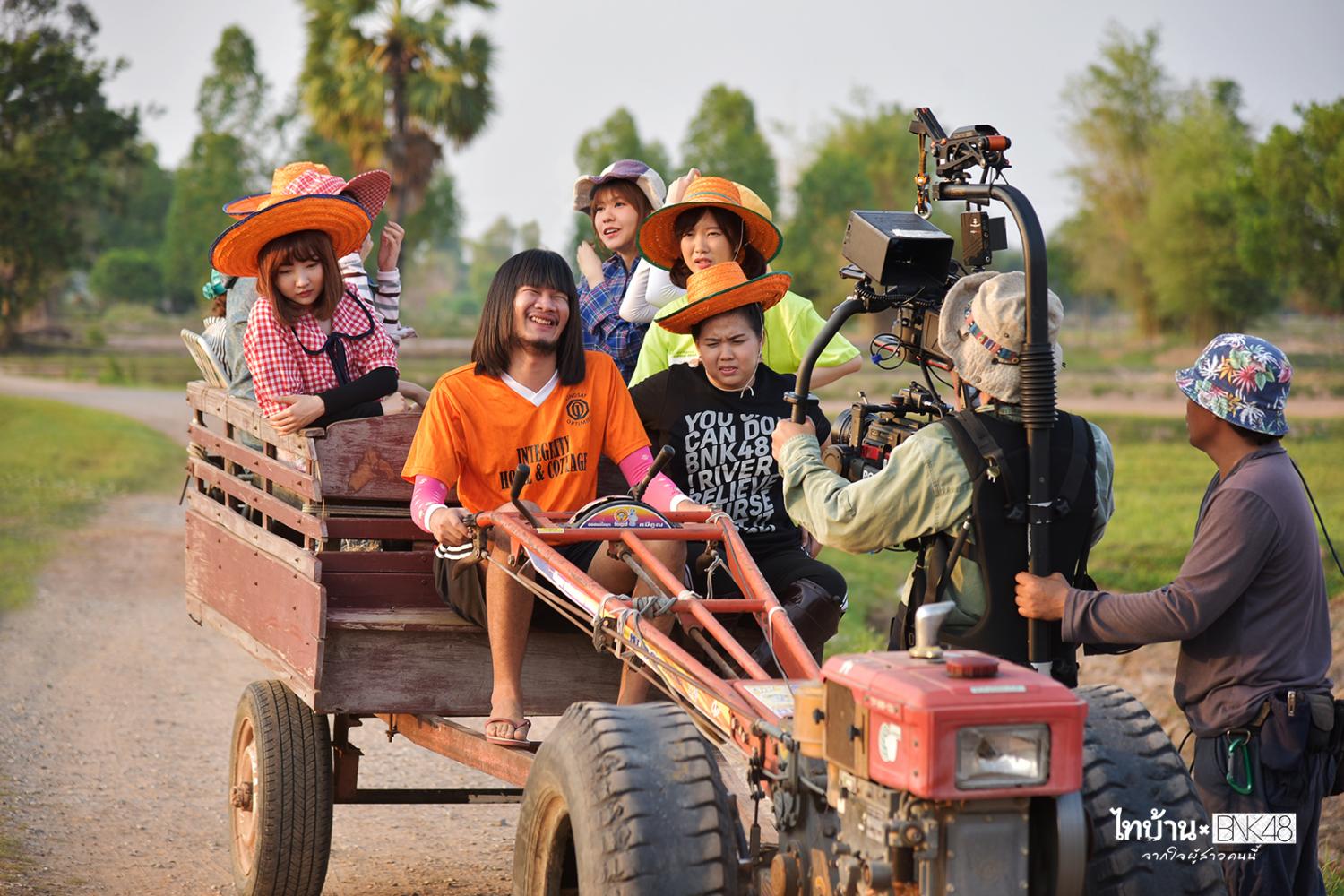 While there are more and more mainstream Thai studios nowadays producing plenty of projects that pick up the Isan theme for movies in many different genres, Thiti pointed out that quantity does not always mean quality.

"Don't get me wrong -- it's good to have more movies about Isan these days, but you can't really expect every film out there to be great. And many of them aren't made by real Isan people -- they're mostly silly comedy movies based on stereotypes by city directors towards Isan people," he explained.

"Also, there is a large audience using the Isan language in Thailand, many times more people than just in the target market of Bangkok. Therefore, the chance of loss when making this kind of film is very small, any story can easily be sold in the millions. I don't want people to flock to this type of movie only because they see it making good money."

After Thi-Baan The Series X BNK48, Thiti will go on directing a couple more projects this year, and that includes Mor Plawaan, another spin-off that will focus on the much-loved doctor character from the Thi-Baan The Series universe, and the next film will be Sapparer (Undertaker), a horror movie centred on the local beliefs about the supernatural and science. The latter is scheduled for Halloween of this year. 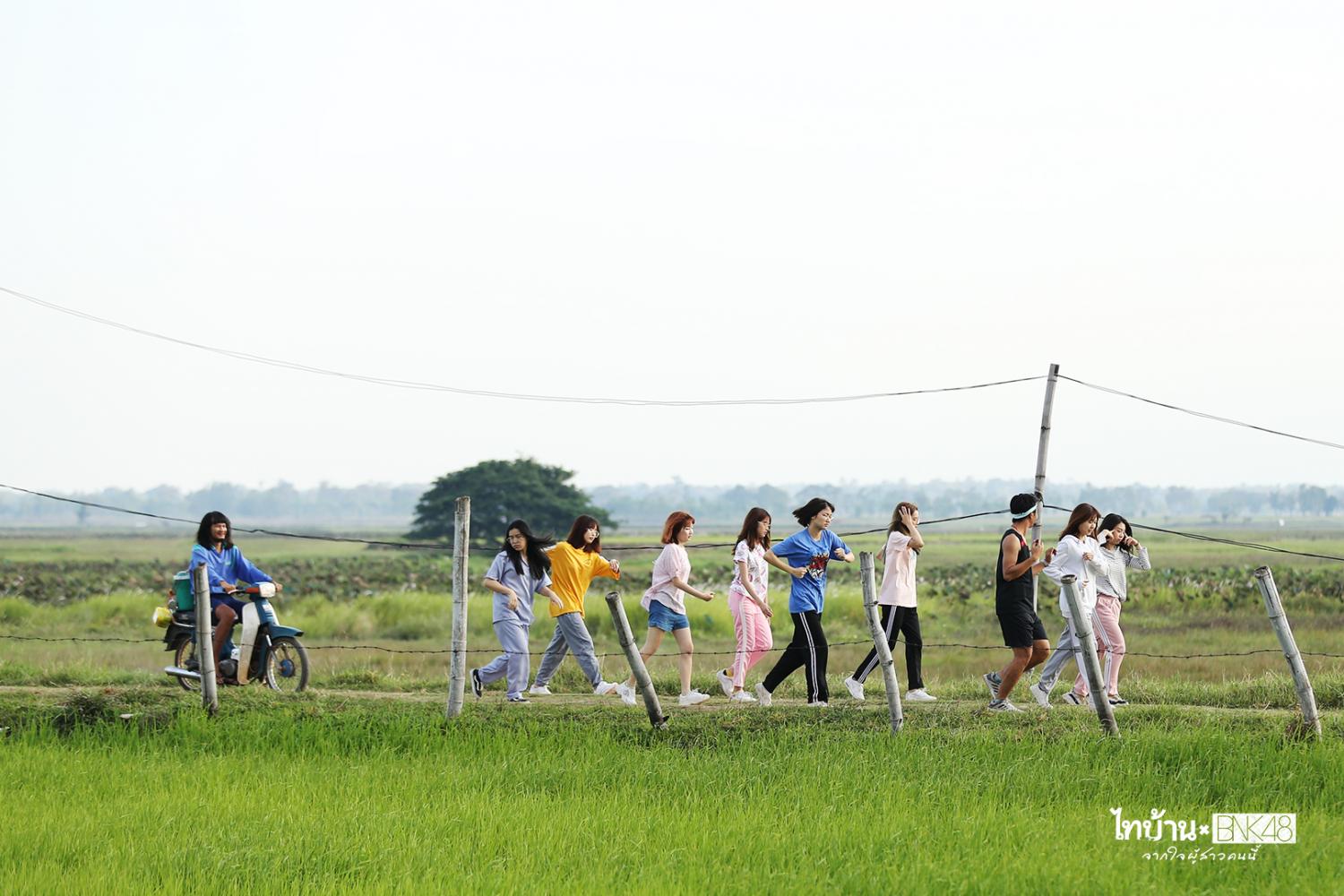 "I hope people will continue to support us and the movies from our Serng Production. We all belong to the young generation of filmmakers from the northeastern region of Thailand, whether from Maha Sarakham, Roi Et or Si Sa Ket," the director said.

"We've been trying to form our own community, and organising workshops for people who have a passion for films here. There are many new talented filmmakers and writers from Isaan, but due to the lack of job opportunities in the past, these young people decided to move and find work in Bangkok, which is unfortunate." 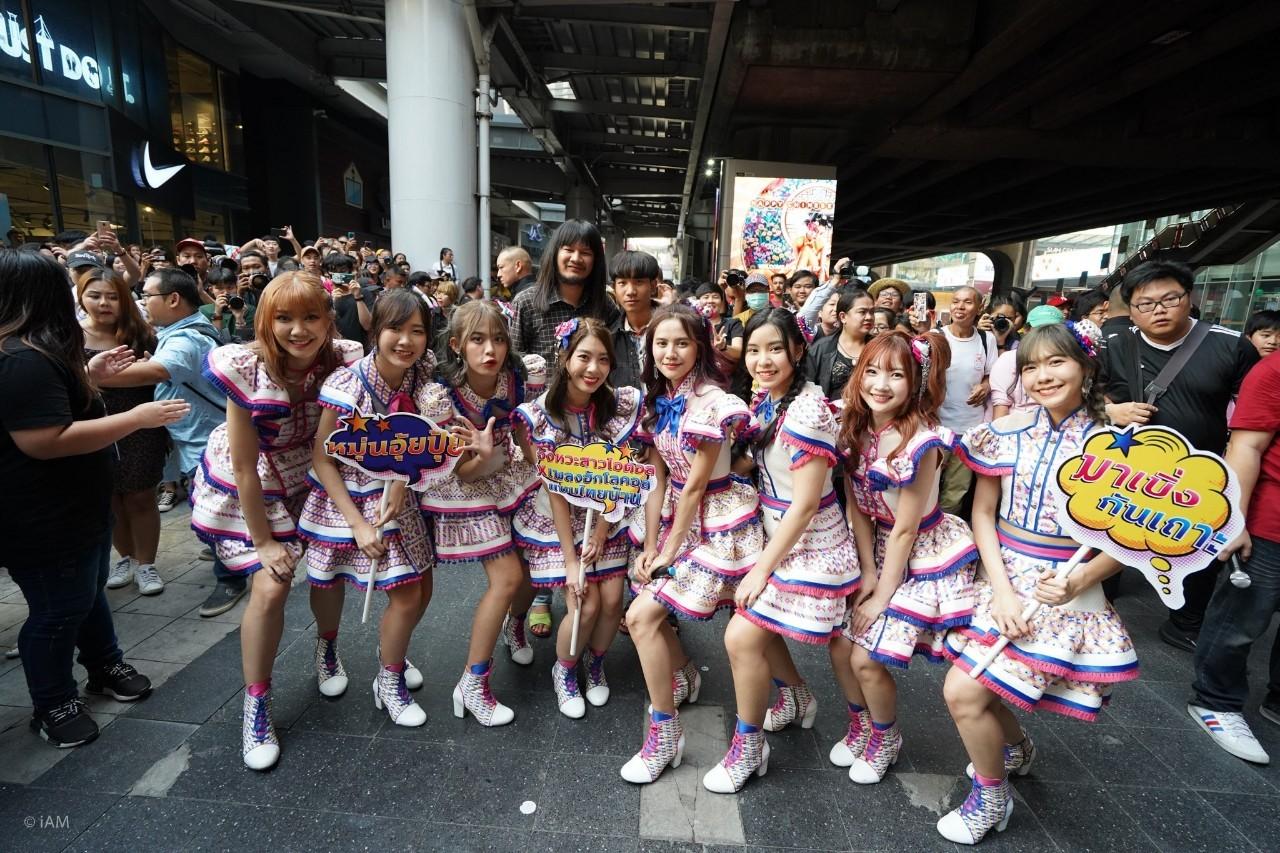