Pannaphan, whose work has been showcased in exhibitions in France, Japan, Australia and China, examines here the relevance of Buddhist philosophy in our present day lives in this exhibition, which will be held at the gallery La Lanta Fine Art from June 6 to July 29. 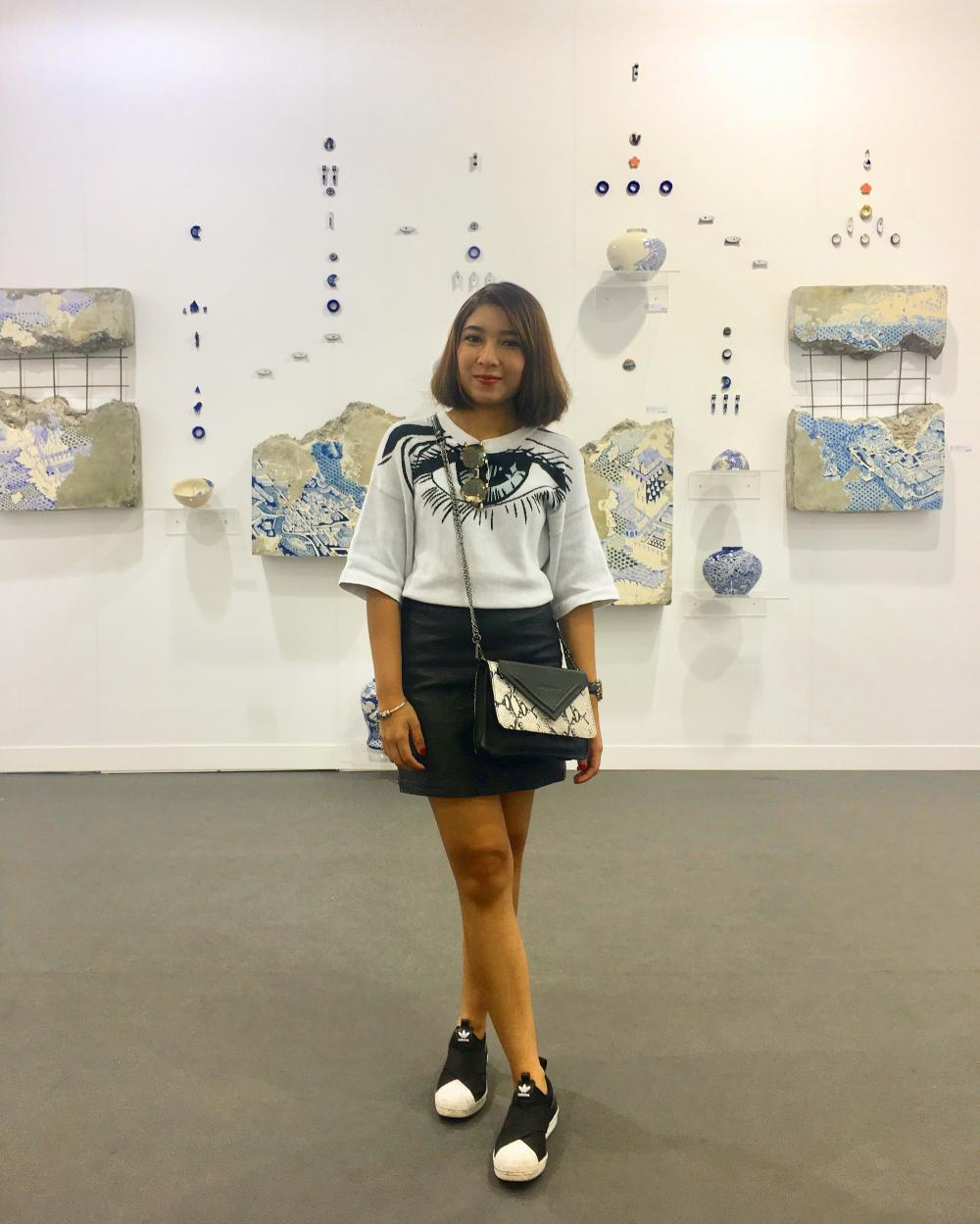 The 32-year-old goes all out in employing a combination of raw, natural materials and objects of contemporary origins in her work which imbue the painted designs and motifs endemic to traditional Thai art with the universal and persistent themes of loss, suffering, devastation and the karmic cycles of death and rebirth.

Consistent to the theme which she has probed through her artistic practice, "Time Lapse" presents eight circular artworks that combine elements of contemporary and traditional Thai art. She mixes natural raw materials such as rocks, precious stones, and gold leaf with modern science such as cements and paints to create a heavily textured artwork.

"The challenge in creating this series is in the technical aspect of working with natural material," said Pannaphan. "I use clay and other types of earth materials to symbolise the idea behind the artwork. My previous series focused on using cement. For this series, I revive the technique that I explored while I was studying for a bachelor's. It reflects the circumstances of the current state of the world with global warming and the pandemic."

Pannaphan, who currently resides and works in Nakhon Pathom, was born in Nakhon Si Thammarat. Some of her most impressive accolades include winning the 11th Bernesse prize at Singapore's Biennale (2016), in addition to top prizes in the Thai Traditional Painting Awards (2013), as well as the Young Thai Artist Awards (2006-2007).

In 2015, her work was showcased at the Thailand Eye exhibition presented at the Saatchi Gallery, London, and later at the Bangkok Art and Culture Centre. In 2016, her site specific installation Aftermath at the Singapore Biennale made her only the second Thai artist who captured first place at the Bernesse Art Prize.

In 2018, she was invited to participate in the 9th Asia Pacific Triennial of Contemporary Art (APT9) at QAGOMA in Australia and later her In The Aftermath installation became part of permanent collection of the institution. In the same year, her installation Sediments Of Migration was exhibited in Wat Pho as part of Bangkok Art Biennale. 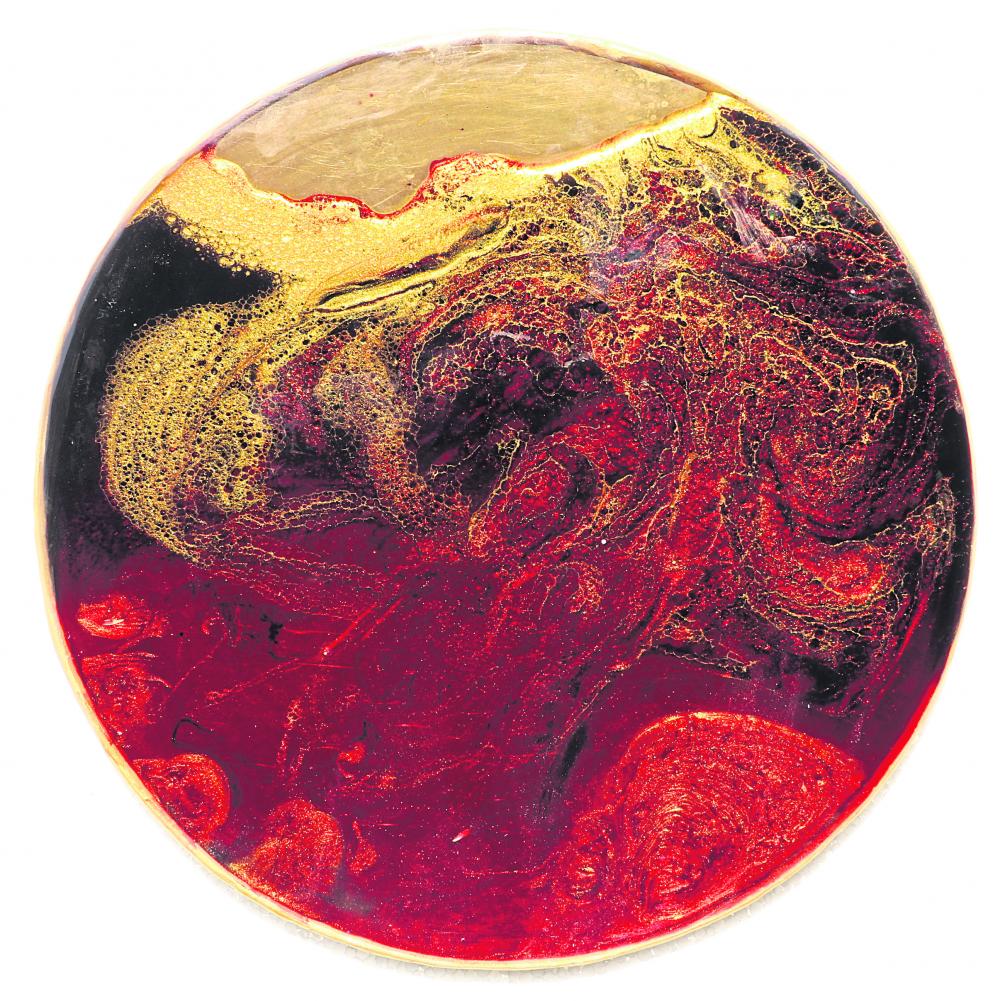 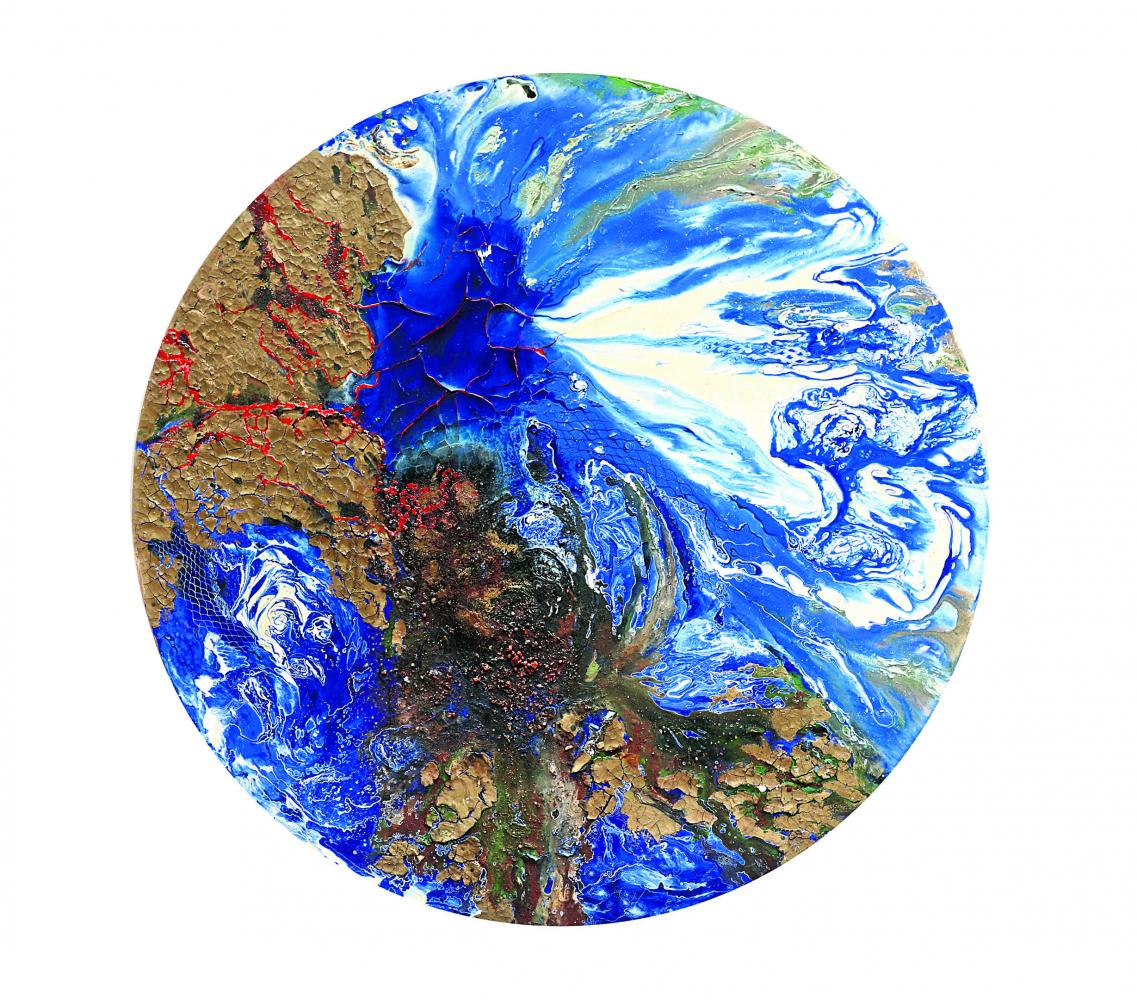 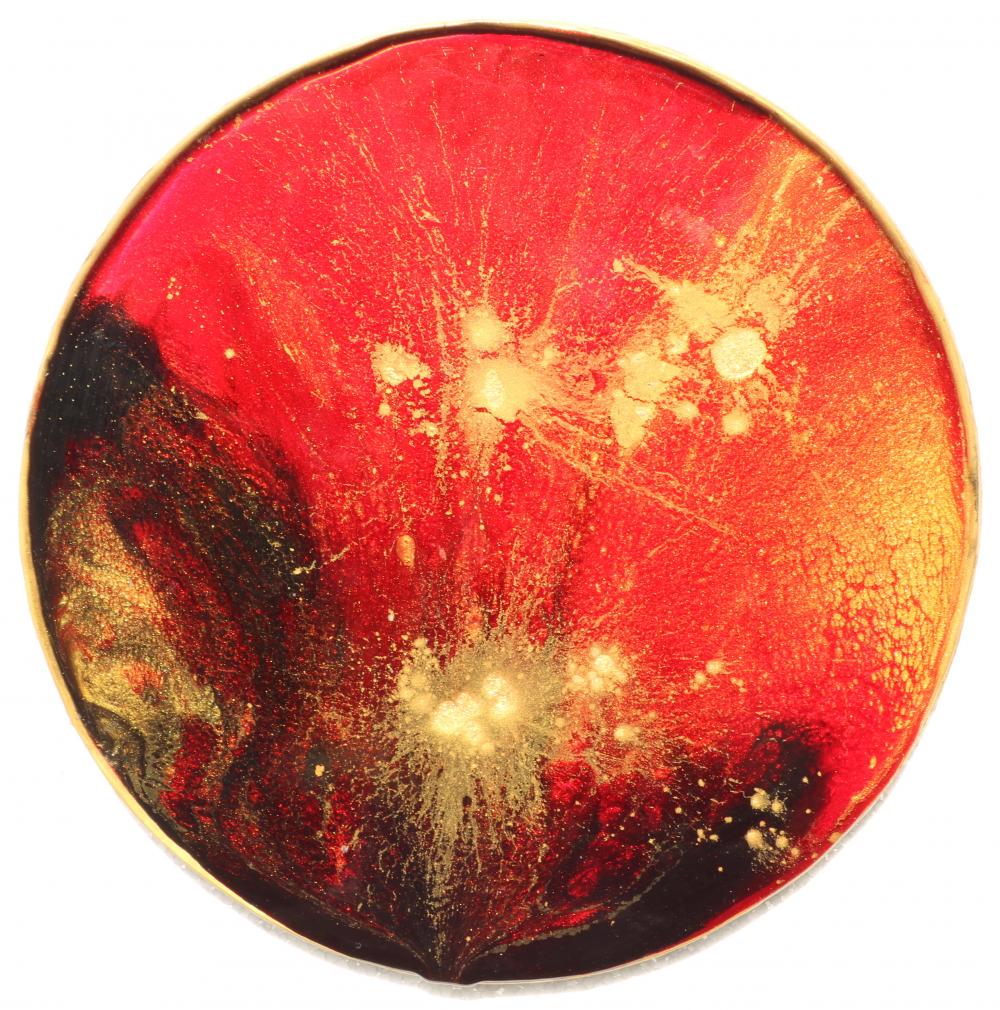 In light of Covid-19 developments, the gallery will not host any opening reception. The exhibition can be viewed online at lalanta.com. Appointments for private viewing can be made at info@lalanta.com or 02-050-7882.