Embracing diversity on the screen

Celebrating Pride Month, Life explores the representation of LGBTI characters in films and series both in Thailand and beyond

Thailand and the world have come a long way when it comes to diversity of sexual orientation, gender identity and expression of characters on our screens. On the occasion of Pride Month, Netflix facilitated a talk with filmmaker Chookiat Sakveerakul (Love Of Siam and Dew) and Sanchai Chotirosseranee, deputy director of the Thai Film Archive, where they discussed onscreen representation, visibility and political correctness of today's LGBTI content. 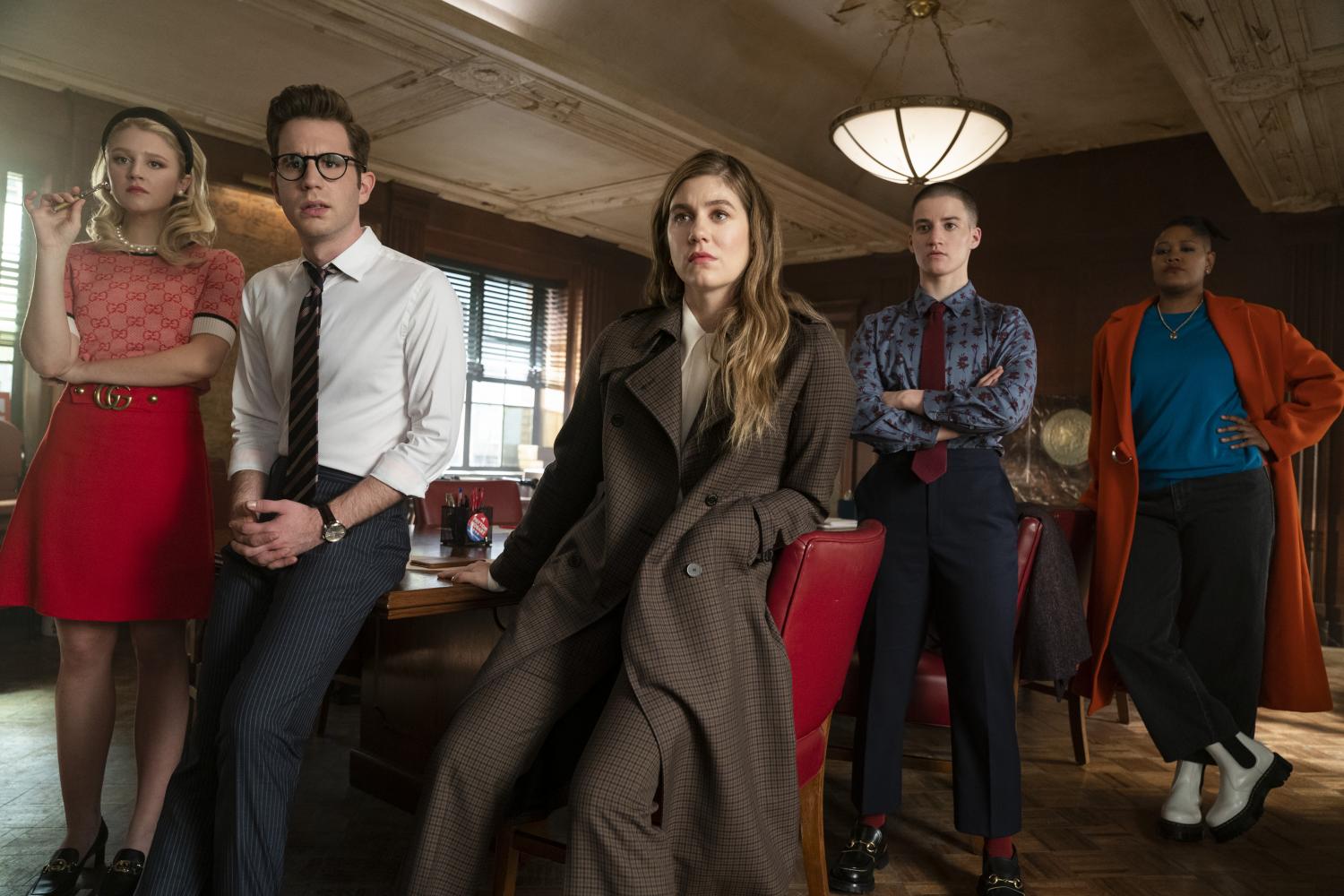 Some of Netflix's inclusive shows noted in the report included The Politician -- whose second season was released just last week -- with its bisexual lead character and other LGBTI roles as well as Sex Education, which features many young LGBTI characters depicted in realistic storylines. The comedy series focuses on a group of high school kids grappling with sexuality, relationships and various other issues. 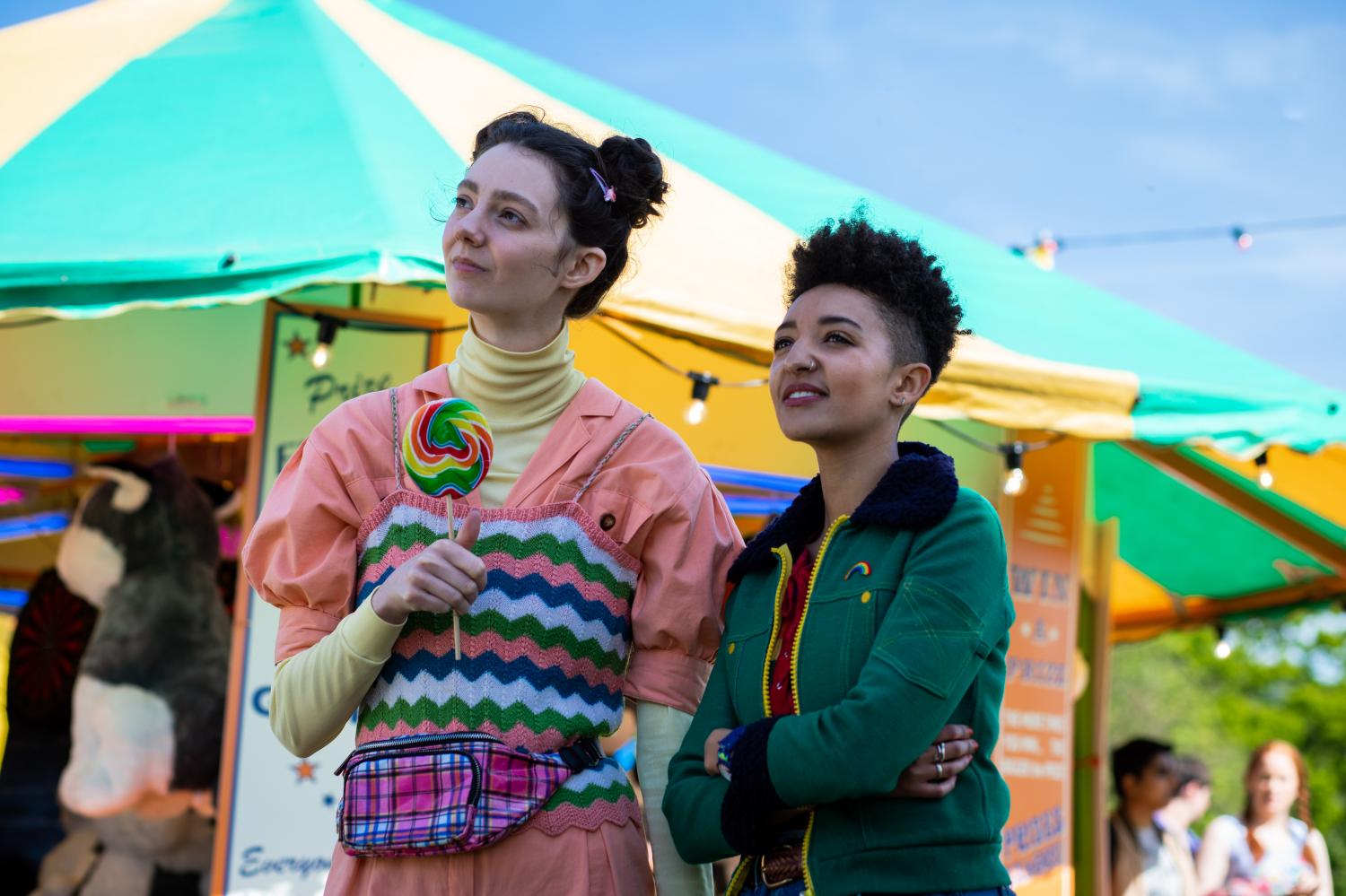 To Sanchai, Sex Education features characters with diverse sexual orientation and gender identity but treats them as ordinary people with issues of their own. It targets all teenagers as its audience and not just LGBTI kids.

"I think it's very interesting. It's something that Thai lakorn has yet to progress to. We have yet to see content which targets the general public in a way that also presents LGBTI as just people, just like everyone else," said Sanchai. 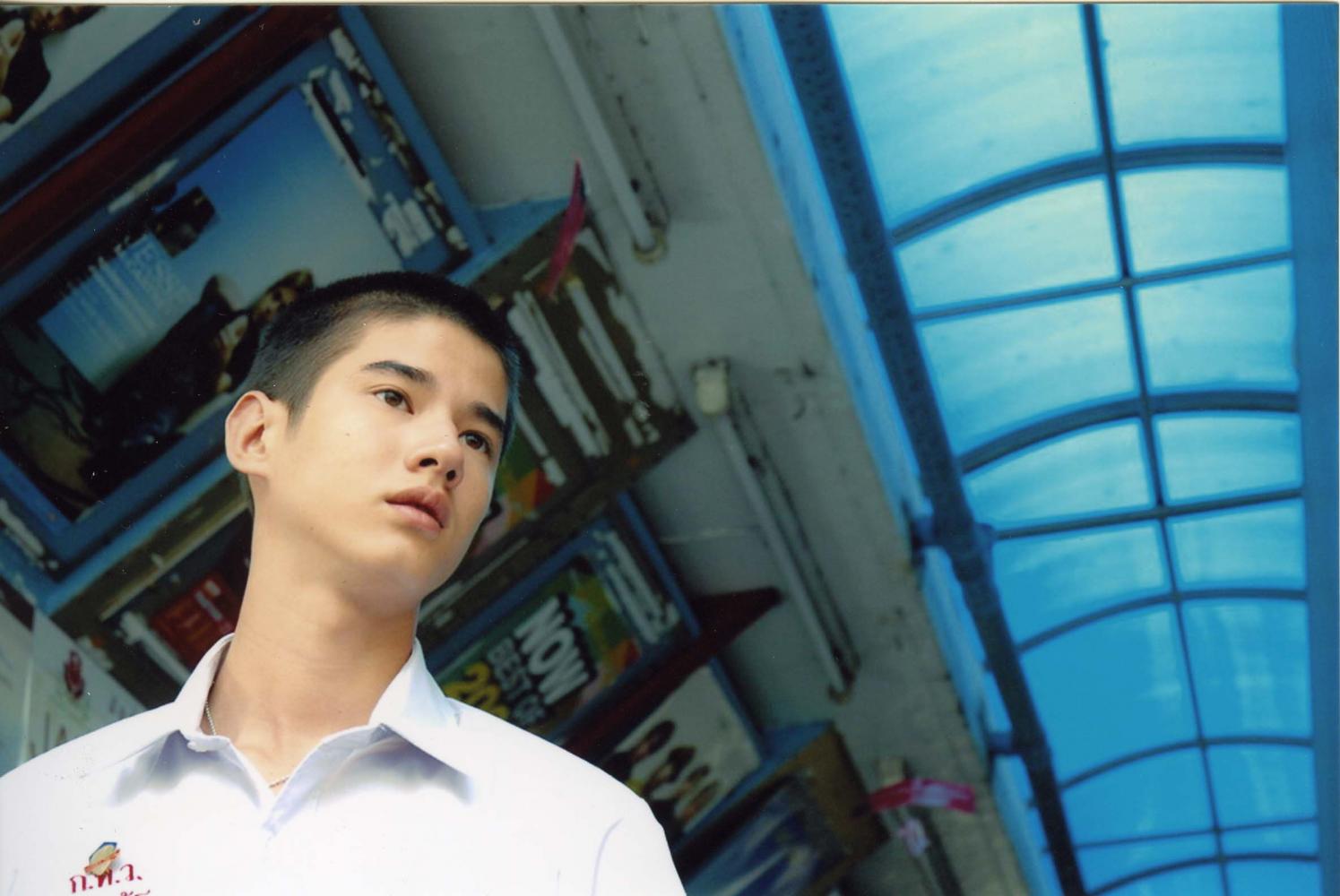 Looking back at Thai content, Sanchai said that Chookiat's Love Of Siam addressed the issue of identity in a similar fashion. The film sees two childhood friends rekindling their friendship in high school, which later turns into a romance. Sanchai called this 2007 film a landmark amid a transitional period in the country.

"Before that, I never thought I'd see two young, good-looking actors holding hands on a big screen," he said.

Of course, 2007 was a different time compared to the current popularity of the Yaoi, or Boy's Love, genre, which is a romance between two originally straight young men who fall for one another because "it just has to be this person", said Chookiat. Viewers may not necessarily regard them as gay as there has been a debate lately about whether Yaoi really counts as a gay content or not. Still, its impact and visibility are undeniable and the change is pronounced. Chookiat himself recalled that it was more difficult to convince actors to take on the roles in Love Of Siam over a decade ago compared to how willing actors would be to play similar roles today. 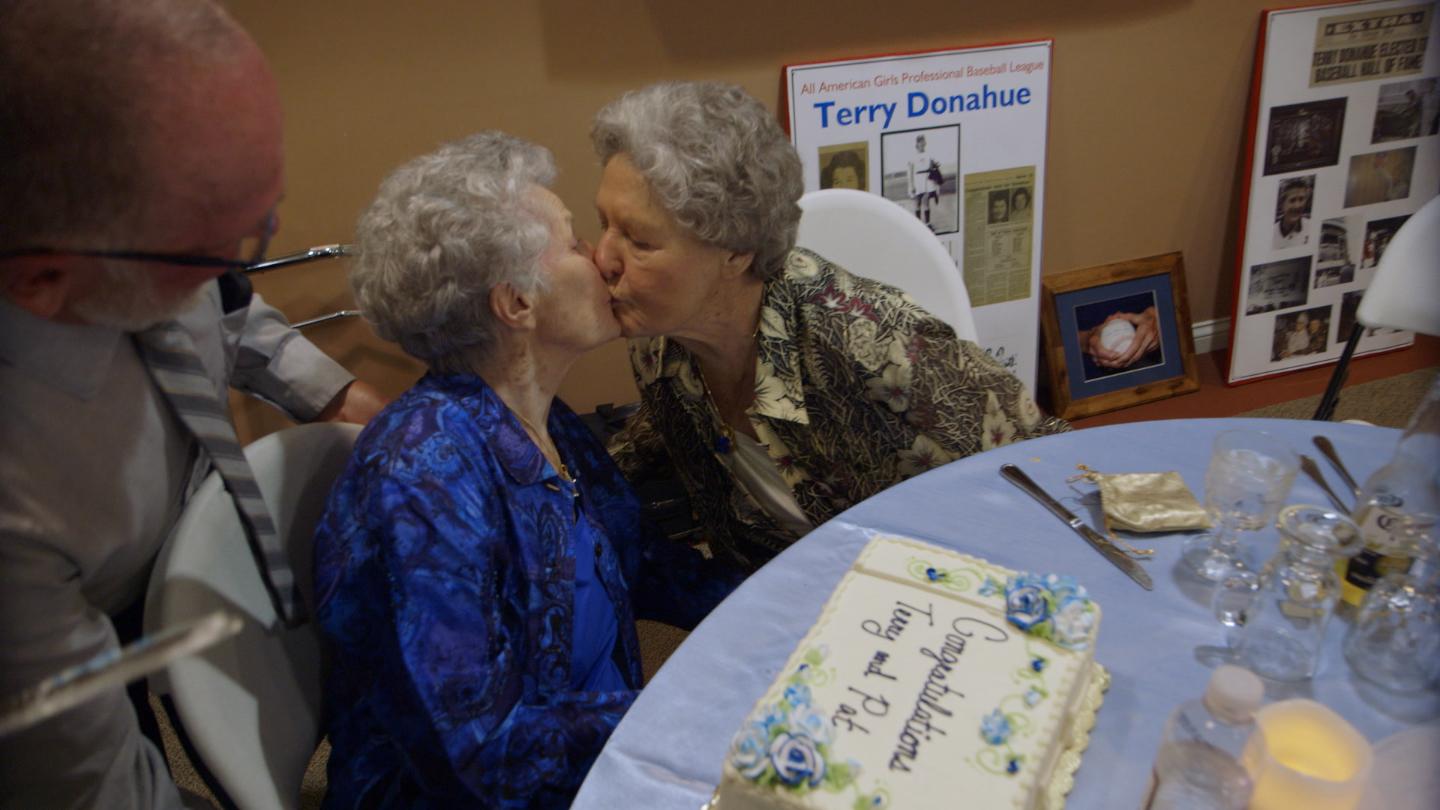 The current availability of LGBTI content and characters, especially teen-oriented, has a positive impact on the younger generation in helping them accept LGBTI people and understand gender diversity in real life, said Chookiat.

"Content can be very influential for the younger generation," said the filmmaker. "Selective content, especially, is influential in shaping society. Before, networks chose programmes to show on TV and audiences believed what was chosen had to be good. Now, as we move onto digital platforms like Netflix, today's kids are seeing content that has many queer characters and they may feel that such co-existence is normal and that this diversity is acceptable. As a result, they will not go around bullying or teasing each other about gender as much because it's been normalised." 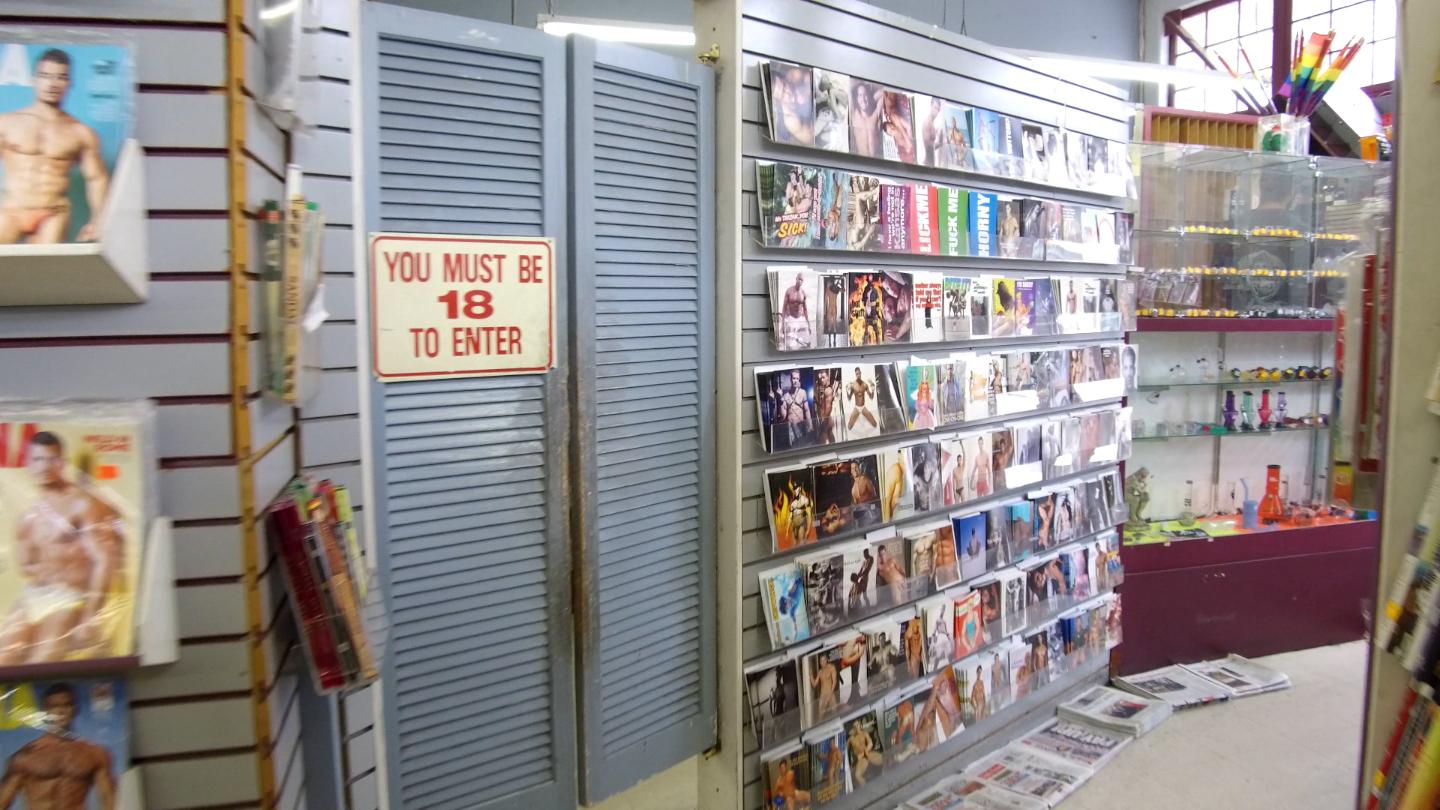 Making LGBTI content does have its own hurdles though with many audiences ready to scrutinise and criticise character portrayal, representation and even political correctness. The two agree that being overly politically correct could be a hindrance in creativity and comedy. Moreover, with people sometimes getting very sensitive and critical about representation, it may feel as though these LGBTI characters and storylines are untouchable, which Sanchai deems "scary".

"Say, if we were to present something and people criticised it all the time, then some may just decide not to present or touch these characters at all [to avoid trouble]. Things would become silent that way," said Sanchai regarding how this could affect the visibility of LGBTI people on screen. 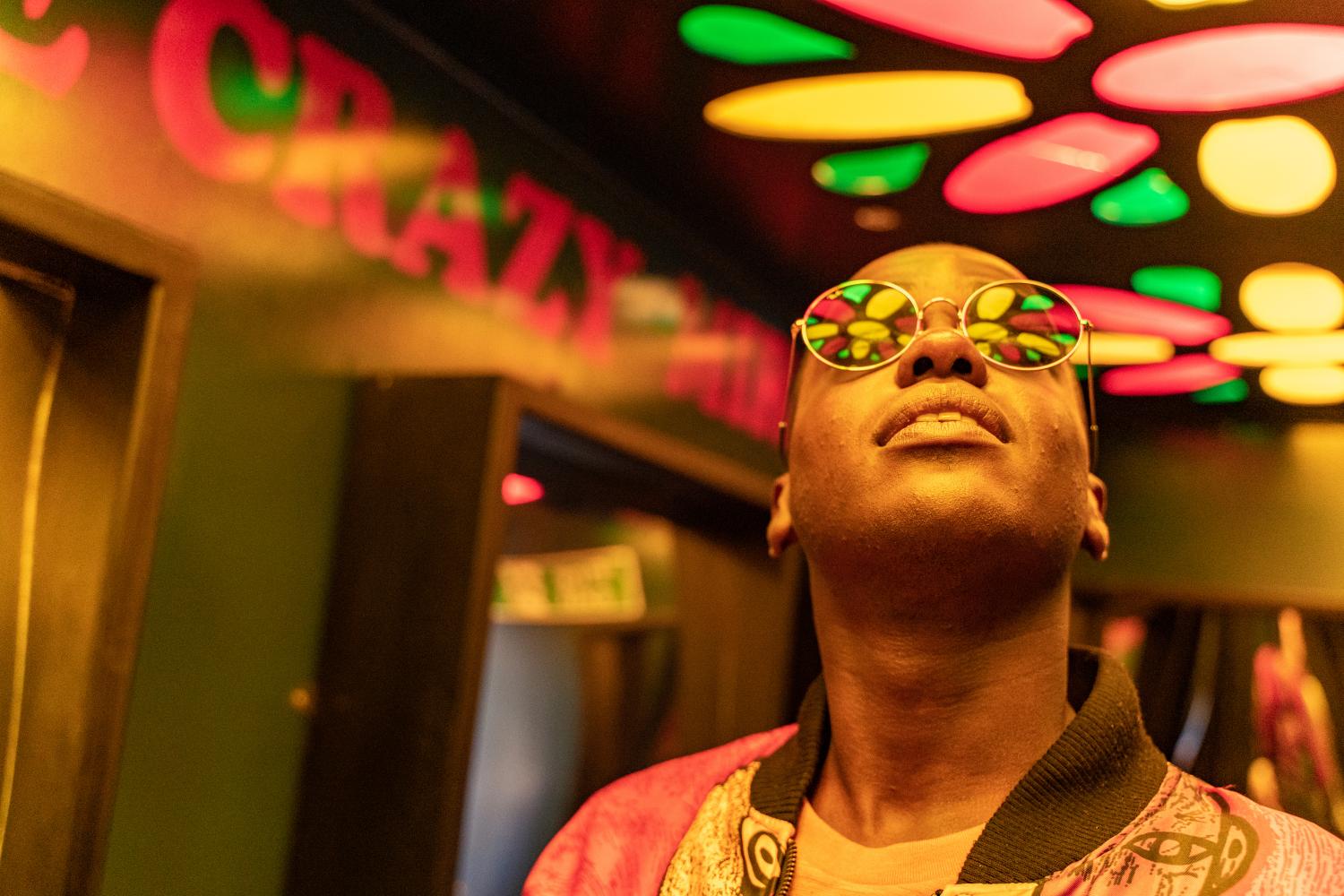 "Before, LGBTI characters weren't accepted and we never really got to see how they live. Featuring LGBTI characters can be a form of courage. Whether the portrayal is positive or negative, it still gives space to them. The arrival of capitalism has also helped propel them into the mainstream market, providing greater visibility. We start from watching and then we move on to acceptance," he said.

How diverse and inclusive must content be in order for it to be considered enough? To Sanchai, it may be difficult to draw the line.

"Diversity is about individuals. LGBTI people are also individuals. So, it'd be impossible for the media to cover and represent every single person. However, we are witnessing an expansion of this type of coverage and we should continue to see more as time goes by," Sanchai said. "At one point, we used to see LGBTI characters only suffering from heartbreaks or even contemplating suicide. However, in this era, we're seeing happier LGBTI characters. This changed over time." 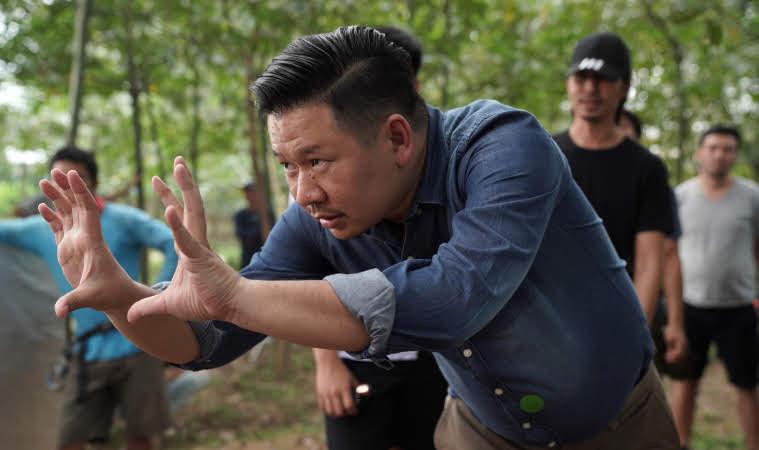 Chookiat feels that although LGBTI content is important, the way mass media presents it to society also matters equally.

"We could make an LGBTI film and address social issues all we like. However, if the media relays it as a 'toot movie' [with negative connotations], that just downplays its values. So, everything has to go together to help shape how people view and understand this kind of content," he said.

Opening doors for the ordinary