Alliance Francaise is staging Le Père (The Father), a play by French playwright Florian Zeller, at its auditorium from Thursday to Saturday at 7pm.

The black comedy is one of the outstanding hits of recent years, playing in London's West End to 5-star reviews and top listings in the Best Plays of the Year.

Winner of the 2014 the Molière Award for Best Play, it centres around Andre, an ageing man who is facing persecution from all sides and refuses to take it any longer.

In a darkly humorous sobering and realistic family story and an unsentimental, emotionally intense look at the world through the eyes of a man experiencing dementia, it is a tragi-comic mystery that dramatically illustrates physical loss, which occurs along with mental ones.

The play was made into the French film Floride (2015) and The Father (2020) directed by Zeller himself and starring Anthony Hopkins and Olivia Colman.

The Thai version will be directed by Pattarasuda "Bua" Anuman Rajadhon whose notable works include Stick Figures, which won the Critic's Award in 2016; Sákuntalā, a Schubert Sanskrit opera; and My Mother's Kitchen, a play to commemorate 500 years of Friendship and Trade Pact between Portugal and Thailand.

It will be performed in Thai with English and French subtitles. Alliance Francaise is on Witthayu Road. Tickets cost 600 baht (300 baht for students and members). 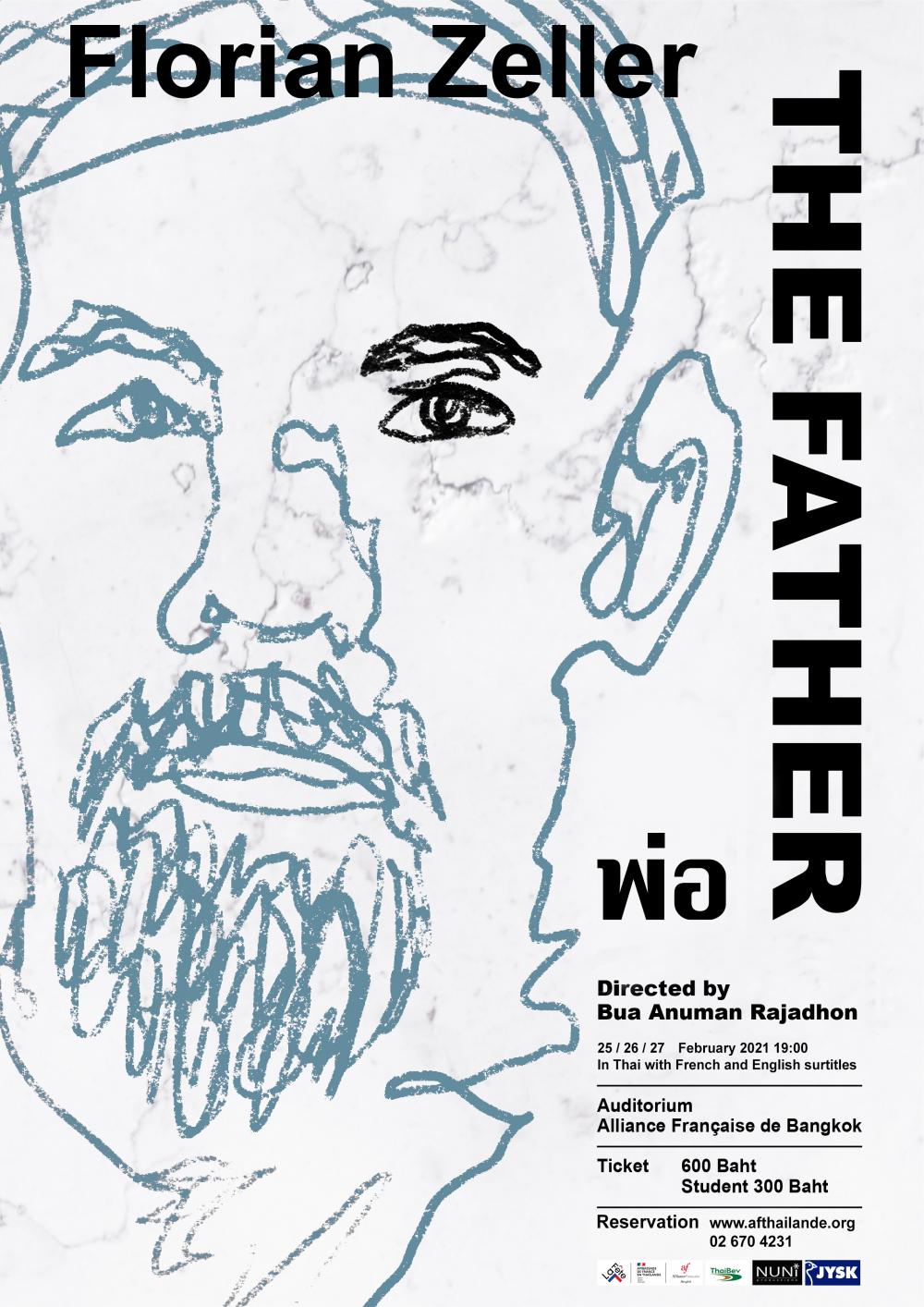 Discovering the origins of the kingdom

Gone but not forgotten