Save the BACC through commemorative postcards
Life
Arts & Entertainment

The Bangkok Art and Culture Centre (BACC) has become a meeting place for artists and art enthusiasts as well as a venue for cultural exchange since its opening in 2008. 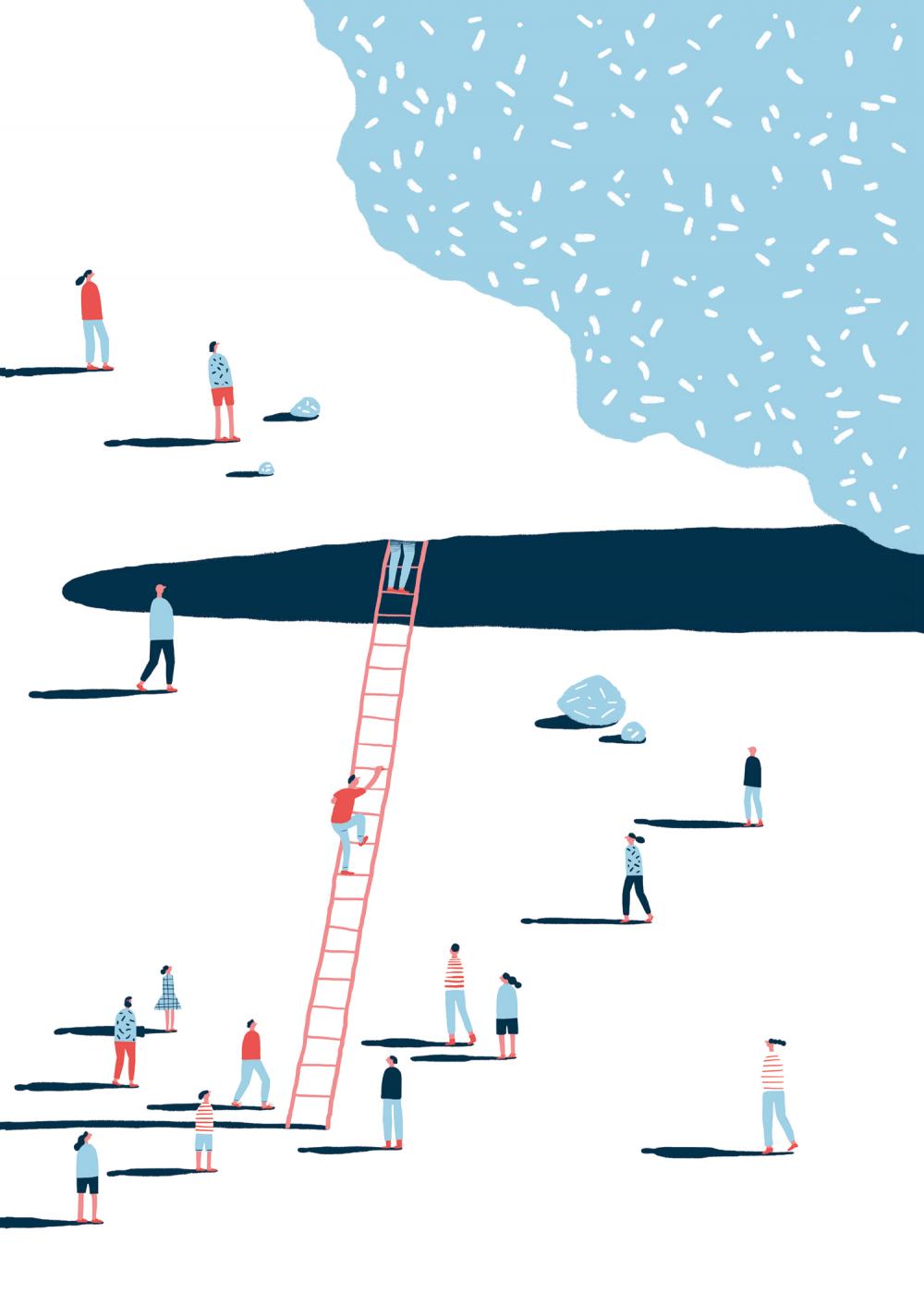 The postcards for March feature a digital print by Nut Duo, above, and a drawing by Ploy Chariyaves. (Photos courtesy of Bangkok Art and Culture Centre) 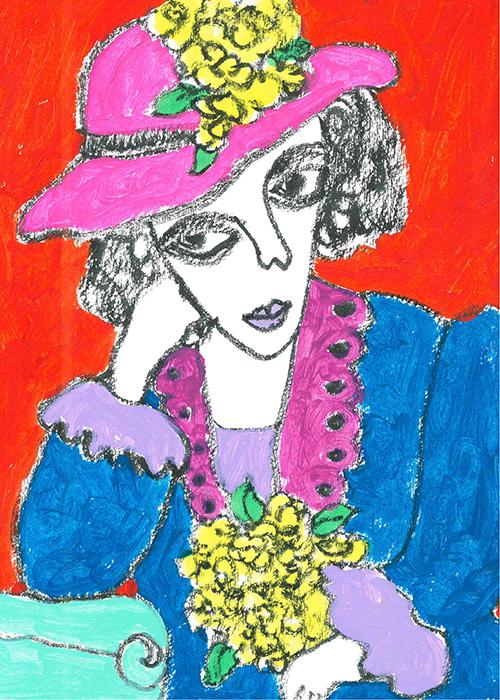 The postcards for March feature a drawing by Ploy Chariyaves and a digital painting by Nut Dao.

Reputed for its modern architecture, the airy, spacious and elegant art centre receives up to 1.7 million visitors every year with no entry fee despite the ongoing problems with funding.

Currently, the BACC Foundation is negotiating with the BMA about financial support renewal as well as a contract extension to allow the foundation to continue its operation.

To mark the 10th anniversary of the administration of the BACC Foundation, which will fall in August this year, the "BACC Fundraising Project 2021" has been initiated with the aim to engage audiences and participants to support the BACC to continue to serve the public as the "People's Art Centre".

"Art In Postcards" is the first activity of the project in which 12 Thai artists have contributed their artwork for the creation of special postcards to raise funds for the art centre.

Anyone who donates 50 baht to the art centre between March and August will be presented with one postcard of their choice as a souvenir. Each month, two different postcards portraying aesthetic works by two artists will be available.

They include The Ability To Wait, Colorfully by Ploy Chariyaves and Into The Void by Nut Duo for March; Dignity Of Labour by Juli Baker and Summer and The Symbol Of Goodwill (Daffodil, Narcissus) by Manoth Kitticheewan for April; and Rainy Garden by Give.me.museums and Thongdaeng by Rukkrit for May.

Expect to see a digital printing of flowers by Inflowerlesson and collage art by Nakrob Moonmanas to be presented in June; a mural by multidisciplinary artist Yuree Kensaku and a fun illustration by Peeticha Kongrit in July; and a lively illustration by Tent Katchakul along with an outstanding work by Lolay in August.

All donors can take the postcards at the Art Library on L floor, the Gallery on the 3rd floor and the BACC Shop on the 5th floor.