Art exhibition questions the concept of identity and nationhood

"National Belonging" is the central theme of "A Life Beyond Boundaries (The Geography of Belonging)", which will kick off at JWD Art Space tomorrow and run until Sept 30.

This is a large exhibition where artists from different generations have chosen to discuss the theme in the context of Southeast Asia through visual art from their own perspective based on their personal observations of the meaning of "nationality" -- as an individual or as a community.

The term is defined as "the official right to belong to a particular country". However, questions have been raised about how it is ascribed, if it is a tangible concept or not, and how it can be represented. Many also ask how a flag, a map or an icon of political hegemony symbolise one's own nationality and whether heirlooms, traditions and cultural identity are significant expressions of the nation.

The exhibition is inspired by A Life Beyond Boundaries, a book by leading Southeast Asian expert Benedict Anderson who reflects on nationalism from his own cosmopolitan and comparative outlook of life. In the book, he discusses how he came to theorise the nation as an "imagined community", incidental to symbols and cultural concepts such as language, memory and otherness that are the basis of the birth of a national image or nationhood.

Departing from this understanding of nationhood based on cultural specifications, the exhibition examines the way in which the works question, or negotiate, their own national identity by incorporating, dismantling or rejecting its symbols and connotations.

The works on display conjure non-cartographic geography of belonging, which eschews singular national trajectories instead of fostering regionality. Some portray familiar icons or materials such as traditional textiles, symbols and techniques while others draw inspiration from personal or communal concerns of national belonging.

The art space is located on Chulalongkorn 16, Charat Muang Road and opens Tuesday to Sunday from 10am to 7pm. 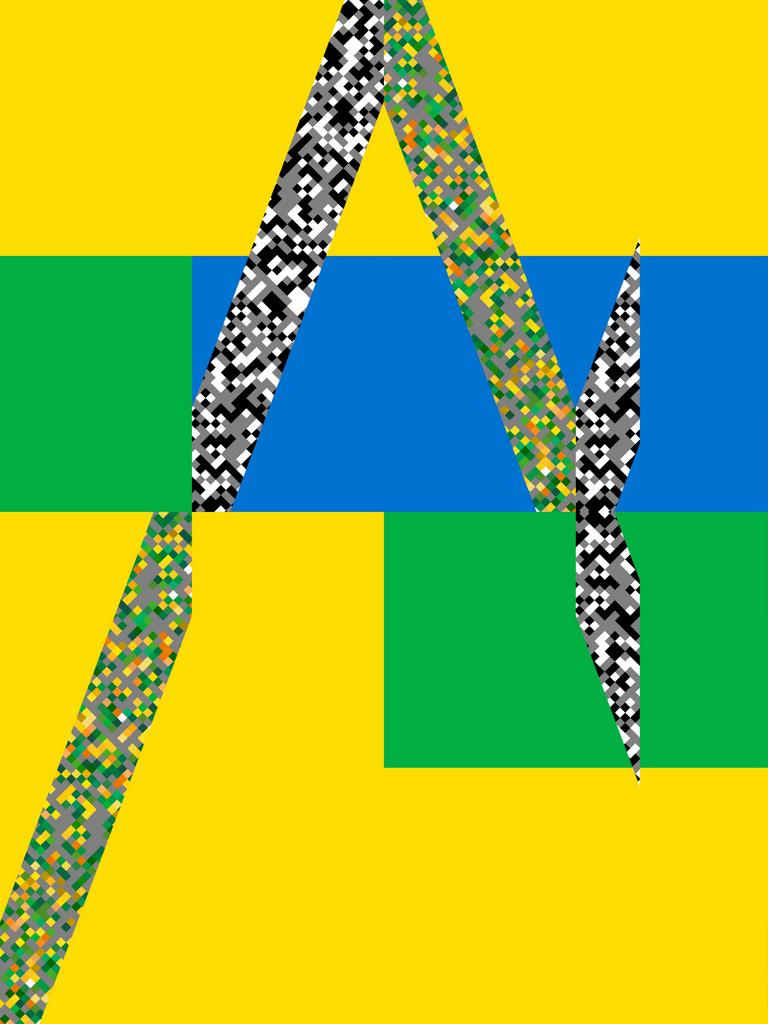