Siriworn Kaewkarn's The Story Of Defun, a novel that recounts the settlement of Thailand's Southern region, has been awarded the 2021 SEA Write Award for the top novel, the SEA Write Organising Committee announced on Monday.

The SEA Write committee said that the novel -- which draws a connection between the establishment of local communities and the settlement of people in the Banthat Mountain Range and lake basin area -- illustrates "cultural diversity".

"The unrecalled trauma as the key message is manifested through seeming local history in the subversion against mainstream history," the committee said.

The synopsis on the book's back cover says that Defun uses the royal temple Wat Chanathipchaloem as a shelter to sleep. In the early morning, the Islamic call to prayer wakes Defun up. He then wanders around a market, several streets and venues. At one point, he stares at a wild mangosteen sculpture on the top of a clock tower in which the clock does not work. He walks past a hospital where the end of the road is a prison. By late evening, Defun returns to sleep in a garden with many shade trees are located in the temple. 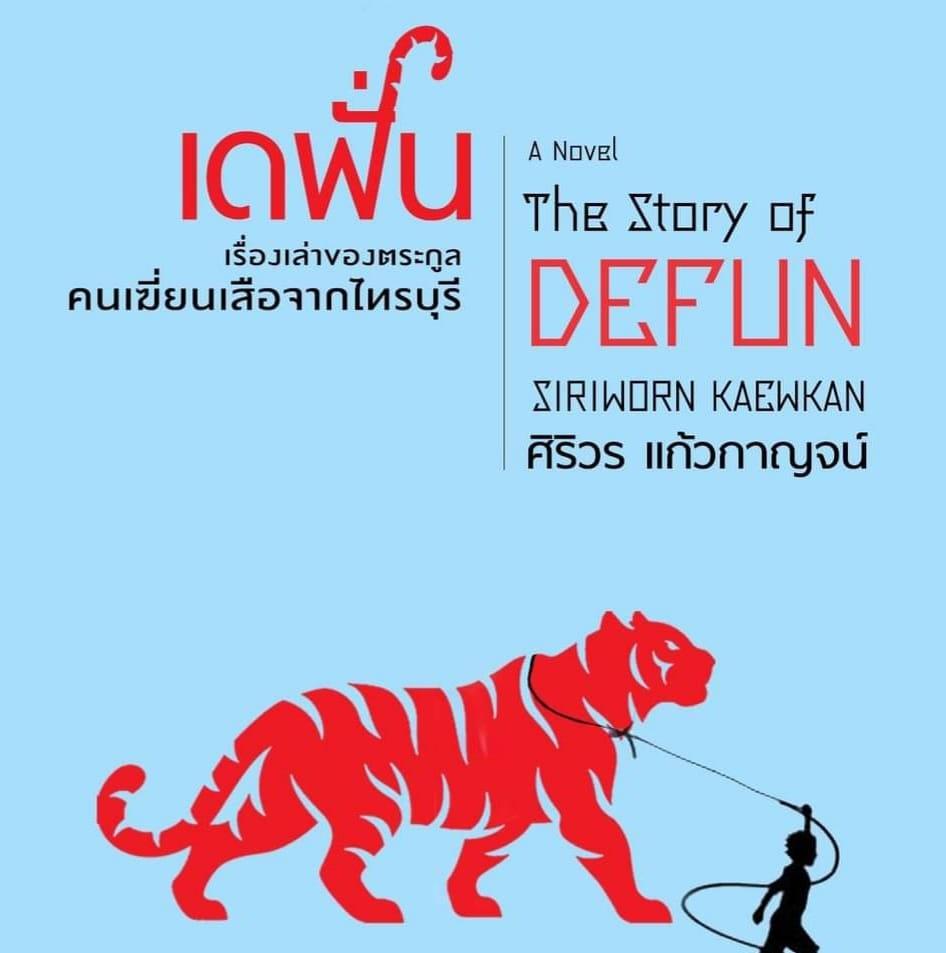 The Story Of Defun employs a hero's legend that has been told in southern Thai communities to accompany real historical events. The art of magical realism is recounted through the protagonist who suffers from dementia as he ponders upon his fragmented and forgotten memories. The novel engages the reader with its concise narrative pace, reflecting a cutting and rapid style. It allows readers to use their imaginations and compare their own experiences with the downfall of local communities caused by unfair power structures.

Siriworn Kaewkarn is an author and poet who has had his novels entered into the final round of the SEA Write Award nine different times. 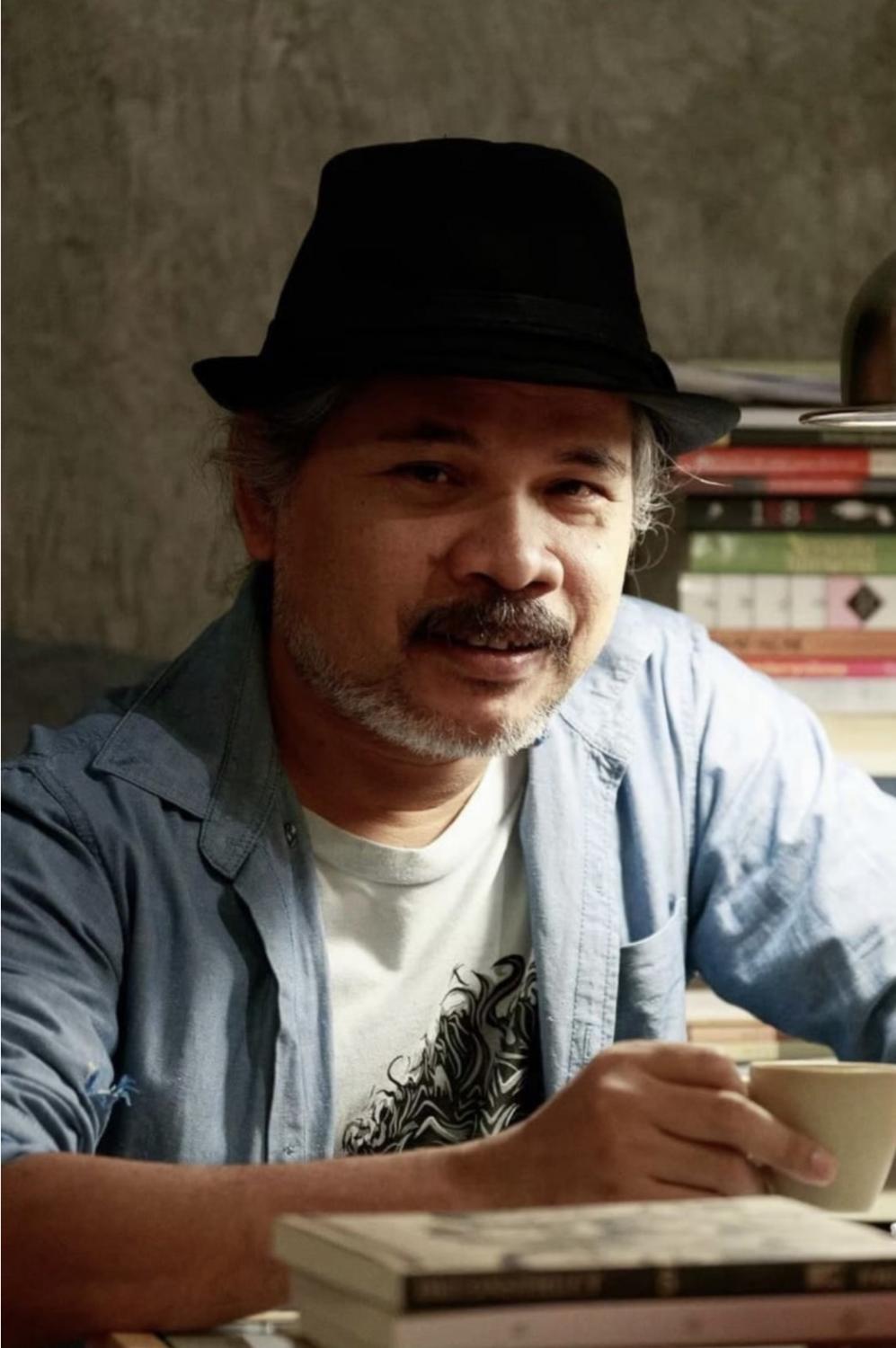