Studio Ghibli, the Japanese animation film studio based in Tokyo, is holding "#My Style, My Ghibli, Let's Lose Our Way, Together", on the 1st floor of CentralWorld, Ratchadamri Road, from Friday to March 27.

Held in collaboration with Uniqlo Thailand, the exhibition is the first of its kind in the Kingdom by the acclaimed studio, which has produced 24 feature-length films since 1985, most of them ranking number one at the box office in Japan in the year they were released.

The studio will bring some of its beloved animated movies to showcase to Thai fans. They include My Neighbor Totoro (1988), Princess Mononoke (1997) and Spirited Away (2001).

The exhibition will feature the most memorable lines and key quotes that are integral to the world of Studio Ghibli rendered with impactful calligraphy by Toshio Suzuki, the studio's producer.

Visitors will also be able to view images of the Ghibli Museum, which was founded in 2001 to showcase the work of the animation studio. The pictures were captured by Thai photographer Kanyada Phatan, a long-time friend of Suzuki. 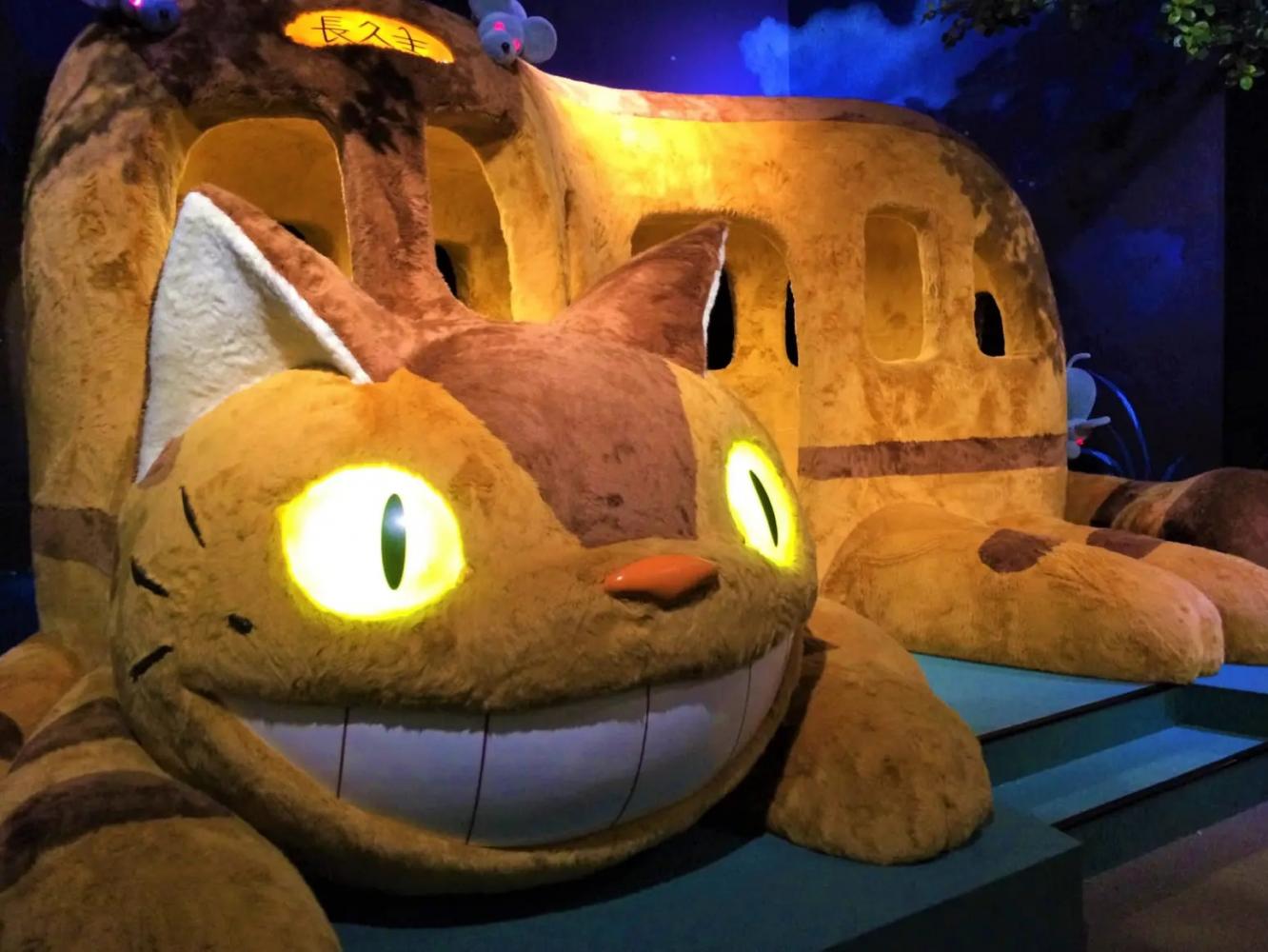 Her photos of the museum offer a unique perspective distinct from that of the over 200 professional photographers who have photographed the museum to date and were published as the only official photo book, The Tale Of Ghibli Museum.

She will also bring images of the beautiful landscapes of Pak Thong Chai in Northeast Thailand to display at the exhibition.

Another highlight will be a photo spot with a life-sized Totoro and Cat Bus to delight people of all ages. Both are famous characters from My Neighbor Totoro.

Totoro is a giant catlike spirit and also the studio's mascot while Cat Bus is a large grinning, 12-legged cat with a hollow body that serves as a bus.

To mark the upcoming memorable exhibition, Uniqlo will release a special UT (Uniqlo T-shirt) collection that will celebrate the world of Ghibli through life wear.

The collection comprises 12 T-shirt designs -- six for children and six for adults -- and tote bags. It will be launched at all Uniqlo stores and from uniqlo.com on Friday.

There is no admission fee to the exhibition. Visit uniqlo.com.