A group of them delved into the literary representation of nationalism by comparing four Thai and four Japanese animations for children aged between nine and 14, spanning over four decades. Such nationalistic fervour, however, remains enduring in Thailand. 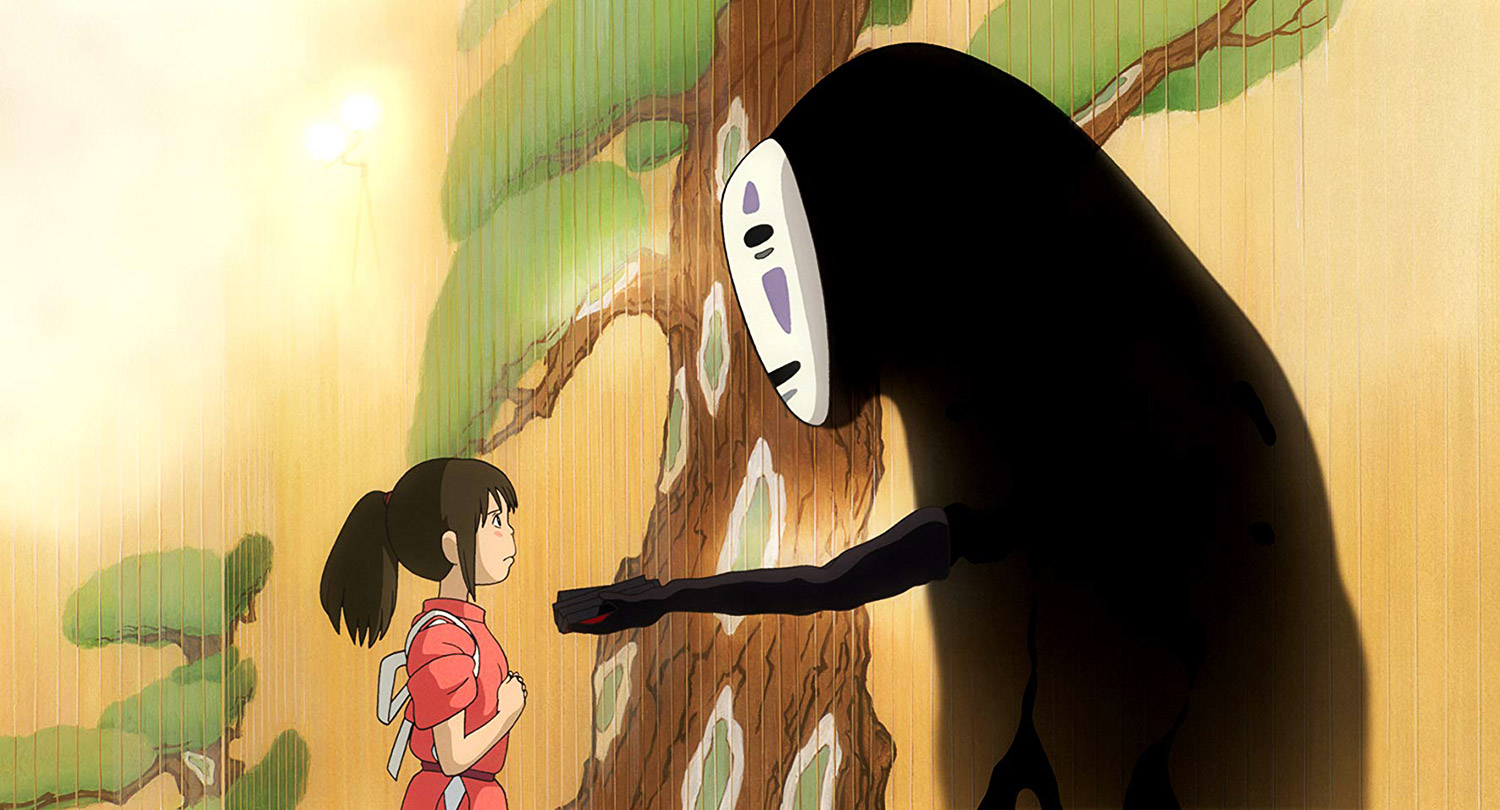 Household names included The Adventure Of Sudsakorn, Khan Kluay, 9 Satra and Krut: The Himmaphan Warriors. Meanwhile, Japanese counterparts were The Cockpit, the Oscar-winning Spirited Away, The Tale Of Princess Kaguya and Demon Slayer.

Religious faith plays a key role in constructing the nation. Krut: The Himmaphan Warriors features nonhuman characters, which are mentioned in the Buddhist text Trai Phum Phra Ruang. Spirited Away also includes kami, a Japanese term for spirits in Shinto.

In addition, characters open up to foreign influence. In Demon Slayer, a villain wears a fashionable suit and possesses vampirish characteristics. In The Adventure Of Sudsakorn, an owl draws inspiration from Walt Disney.

However, the use of contrasting protagonists conveys different kind of nationalism. Jirapat Chunthuk said "while Thai animation focuses on kingly characters, Japanese counterparts use ordinary people, a professional work environment, and elements in daily life to represent the nation".

Thanaphon Rattanachariya concluded: "According to our study, nationalism [in Thai animation] is based on traditional history and warfare, but the Japanese version is more varied. Can we follow it or portray nationalism in a subtle manner?"

Jiae Oda said Thai animations are still centred on the royal institution, for example My King My Strength (2022) and The Diary (2021). They found an echo in Japan during World War II, which finally gave way to popular cartoons like Doraemon, Crayon Shinchan and Naruto.